Changi Airport is ranked the World’s Best Airport by Skytrax for seven consecutive years for good reason. Apart from being known as an incomparable aviation hub with the world’s tallest indoor waterfall and forest valley, it’s also home to a slide that takes you straight to your boarding gate.

Located at Terminal 4, this slide seems to already be viral — there’s a video on the web of someone scanning his pass and taking this slide in July.

If you think that’s impressive, that’s another slide at Terminal 3 which holds the title of “world’s tallest slide in an airport,” according to Changi Airport’s website.

Looks like there’s more reason to reach the airport early before our flights now! 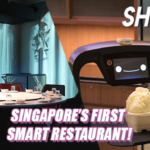 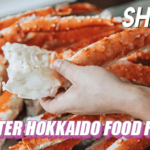