Lollipops may have taken a backseat in the snack department due to the popularity of new products from brands like Oreo, but not anymore. Introducing Chupa Chups Sour Infernals, their latest sour candy that’s got us obsessed. 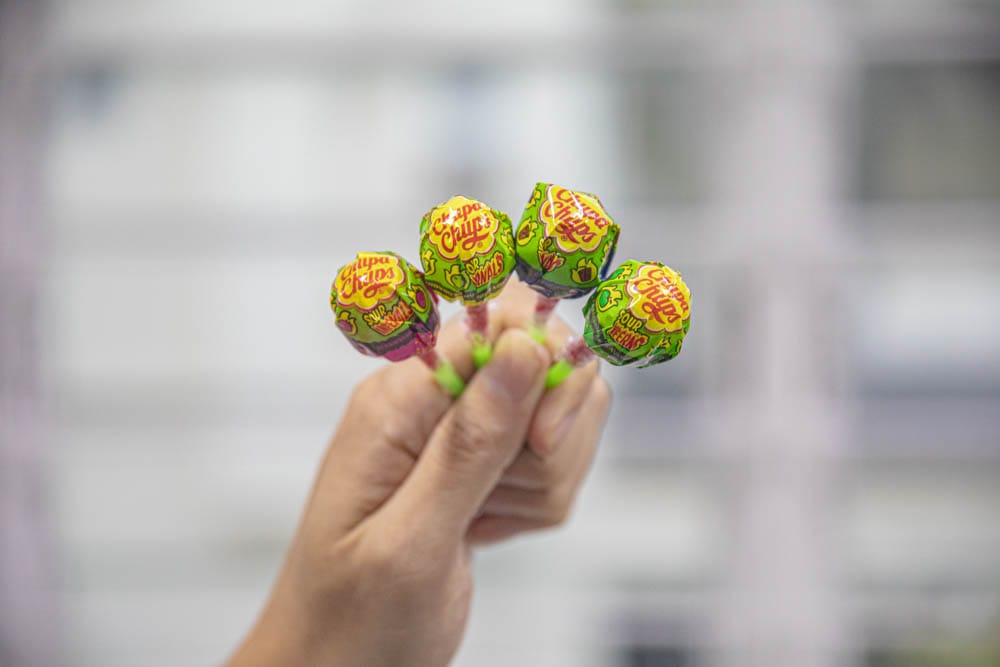 Available at 7-Eleven for 80 cents a stick, these lollipops come in four flavours: apple, lemon, cola and strawberry. The first few tastes are the most sour; however they get bearable and even sweet after a while, just like Sour Patch Kids Extreme. That said, the Sour Infernals are not as sour as the Warhead ones — which makes sense, considering they’re in lollipop form and it would be almost unbearable to suck a lolly that biting. 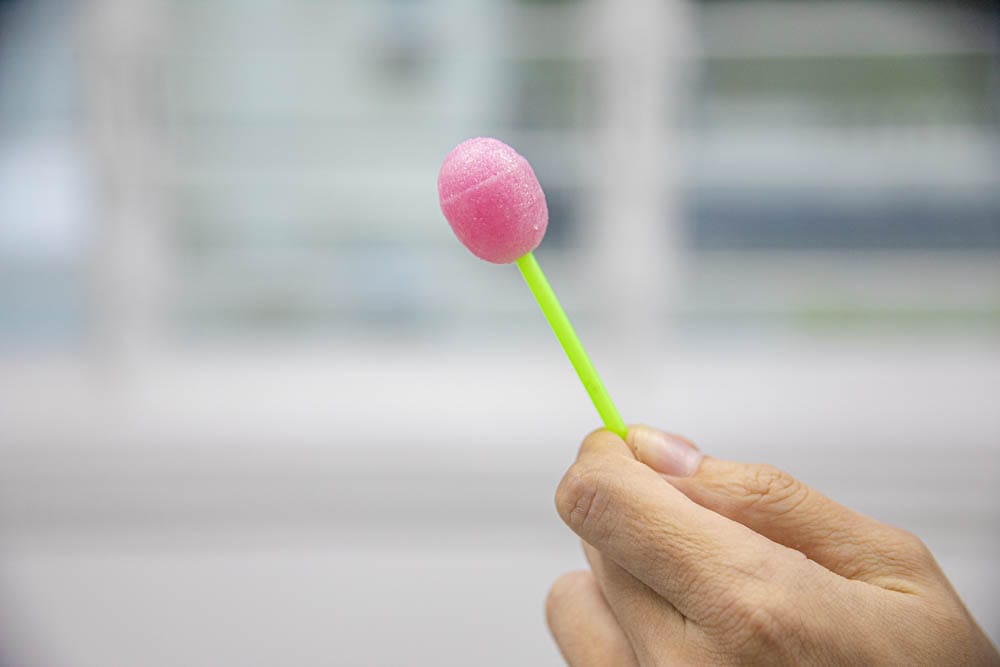 Would you try these? 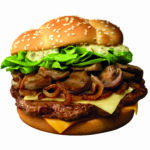