In light of the much anticipated Star Wars movie, we decided to work with seven local artist who are also avid fans of the Star Wars franchise. We scoured the platform and selected seven local artist with very distinct and different styles to be a part of our series project #SHOUTCREATES, a platform borne of SHOUT to promote persisting passions but more importantly share and establish a connection through creative means. The concept revolved around a Star Wars theme but was left open to the artists’ various styles and depictions of the iconic Star Wars characters, falling into a spectrum of diverse and starkly different, yet amazing results.
In addition to introducing this new authentic series, we will also be raising funds for 501st Singapore Garrison’s beneficiary, and will be selling the designed tote bags at $50 at a first come first serve basis. Email your interest at [email protected]

1.  Vanessa @vansaleo
Mostly driven by drawing accents that are clean and bold, much of Vanessa’s influence arises from reading Star Wars comics as a kid. Having a flair for drawing portraits and injecting her art with millenial qualities Vanessa goes for a more interactive look – situating Darth Vader slashing the tote bag to reveal stormtroopers. 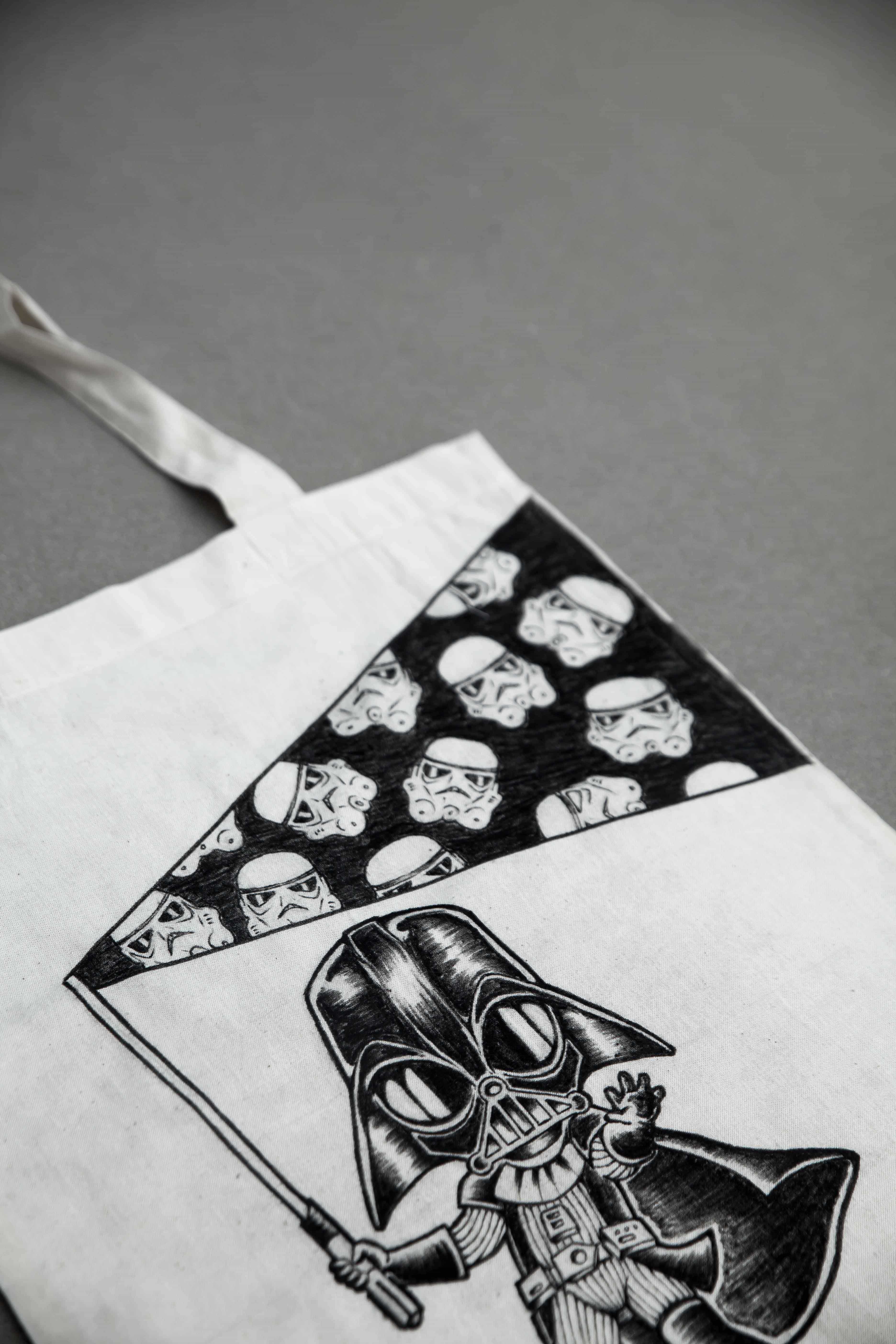 2.  Xin Li @xinli29288
Captioned “Star Wars in the neighbourhood”, Xin Li is an illustrator with an architectural background, and has been largely influenced by the environment he was raised in. His works draw energies from people, culture and landscape, hence the seeming cultural unity and diversity evident in his illustration.

3. Dhanendra @WALGDP
Reminiscent of Japanese animation and verging on more cartoon-centric styles of illustration, Dhanedra’s take on the Star Wars franchise is indeed relatively and pleasantly different from the usual. Taking up drawing since childhood and following the dream to currently being a lead designer in an education company, Dhanedra’s illustration is distinctively unique. 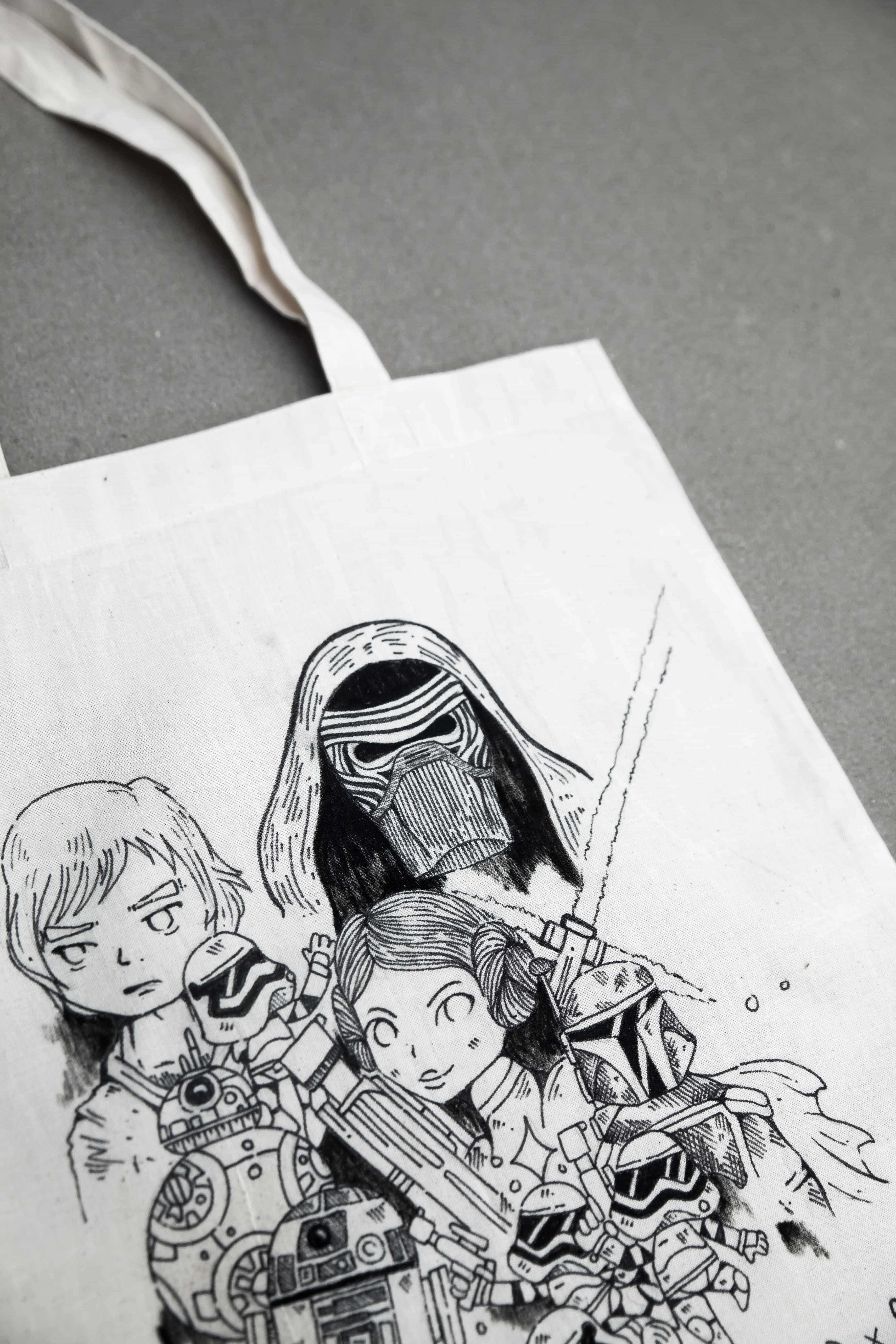 4.Erika @ERIKARTOON
Piecing together the identities of Kylo Ren and Darth Vader was Erika’s main motivation in her design, not to mention the latter being her all-time favourite character. Embodying the pursuit of passion and being extemely fond of honing her skills and style, Erika, like the rest of the designers, hold dear in her heart the joy in drawing and illustrating. 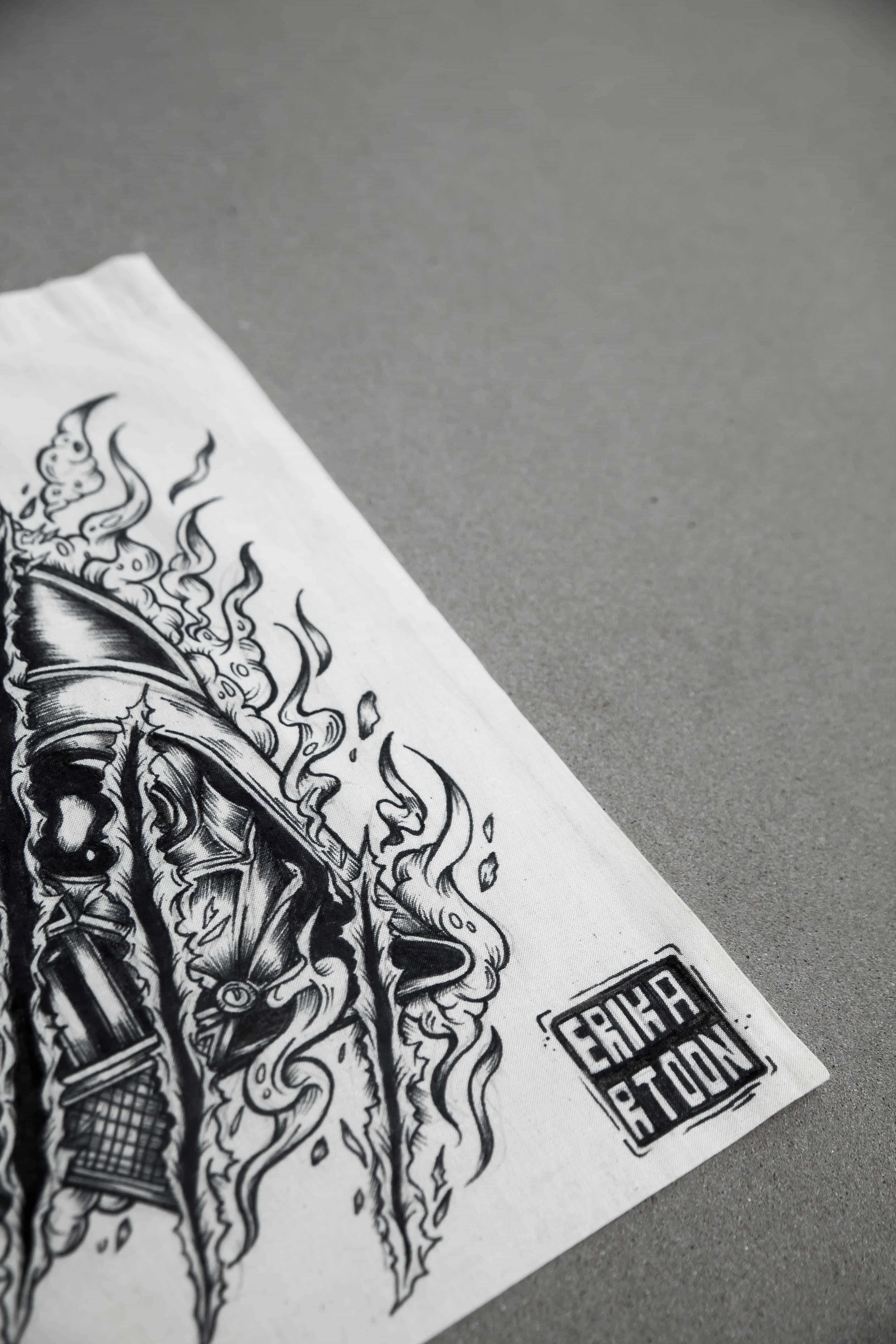 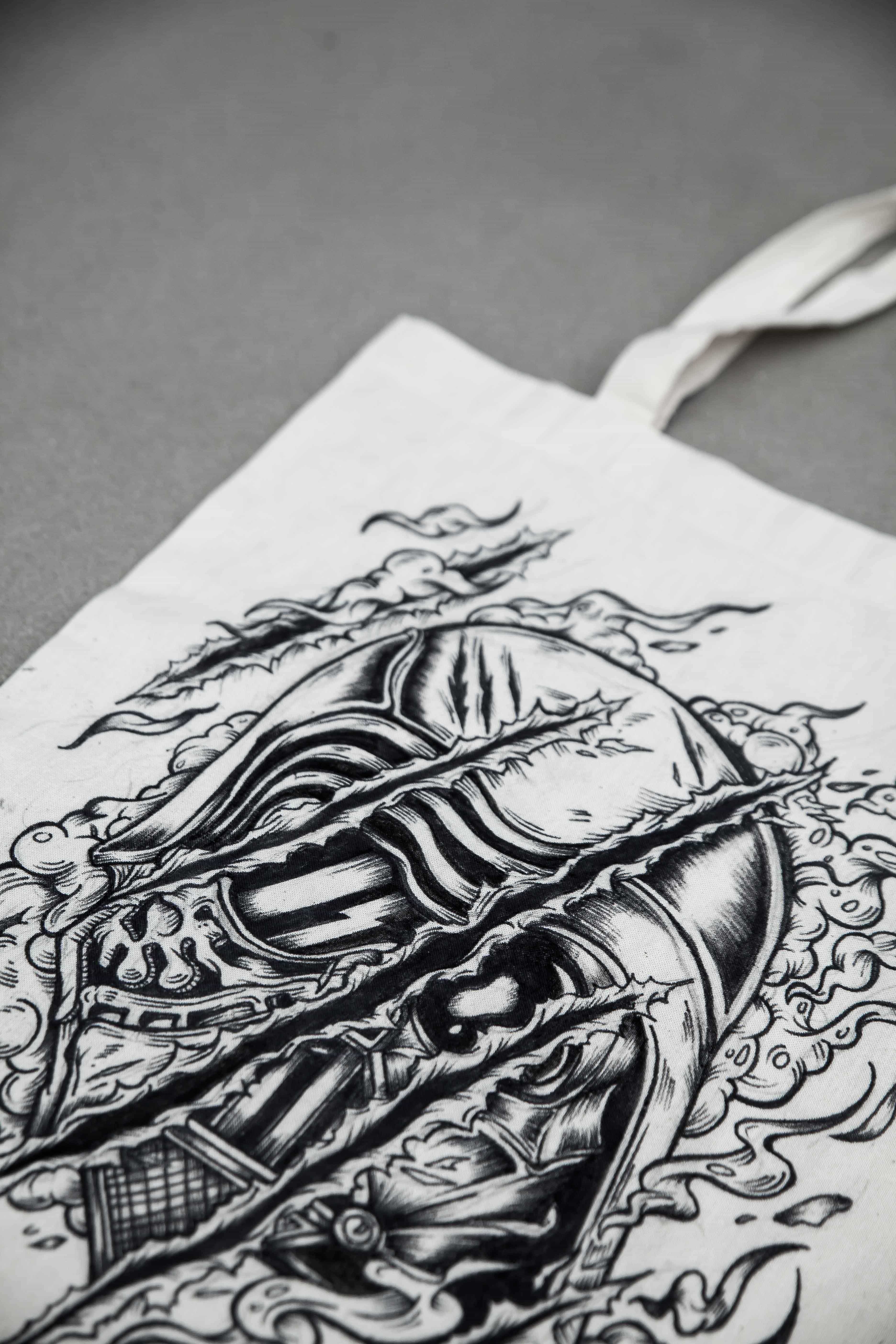 5. Tina @greybear_
Tina is an artist who, like most of our artists, do not come from an arts or drawing background. Most of her illustrations and style have been self-taught, and her inspirations and drive comes from within – immortalised in her illustration of Star Wars are the 2 droids, a symbol of their undying friendship, loyalty and adventure. 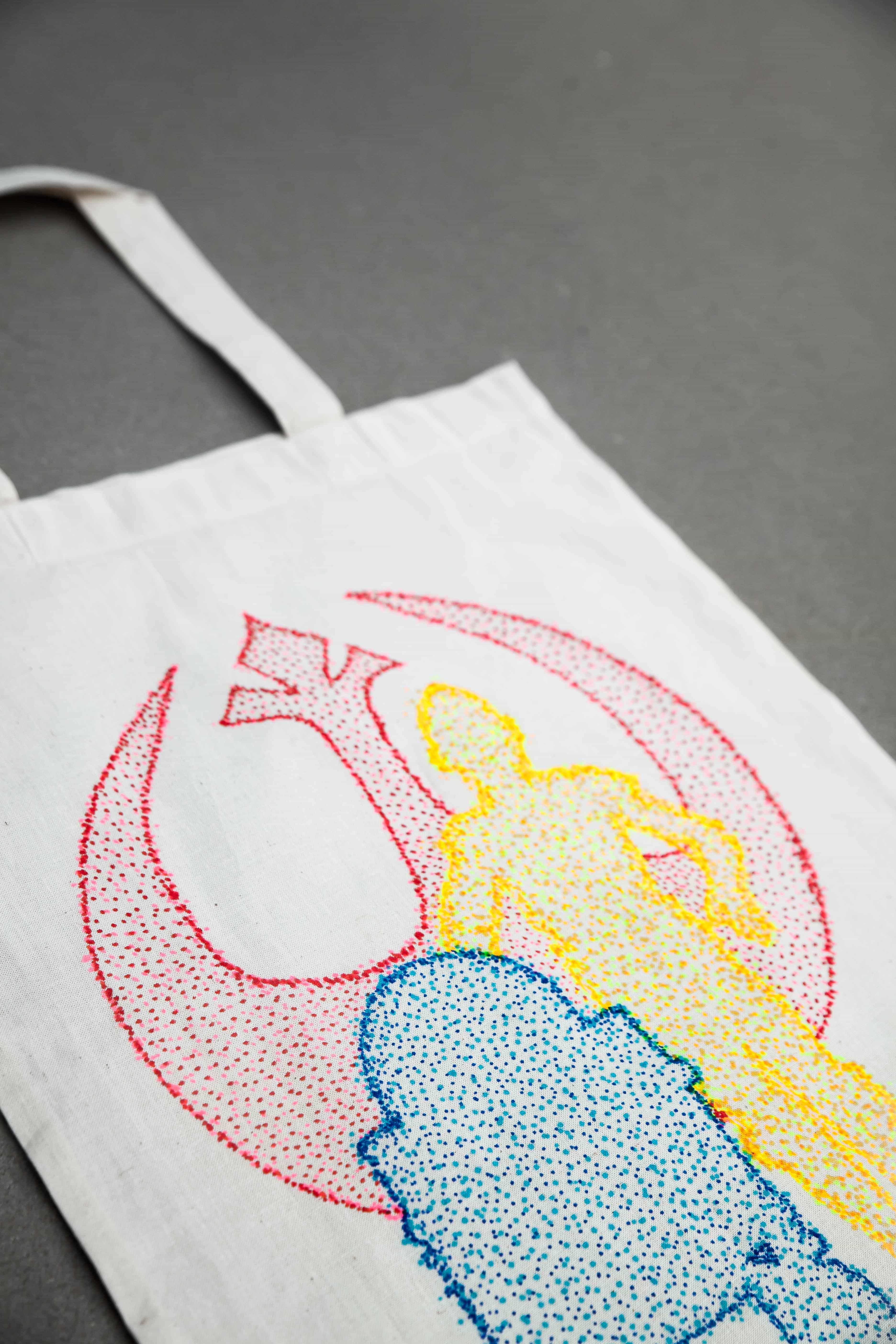 6. Azri @Azridjokoloro
Void of any education or exposure to art and taking joy in the limitless quality of it, Azri has loved drawing since his early days – especially illustrations of monsters and creatures alike. His design screams a dedication to the stormtroopers and their fight against the jedis, in which he has reinvented a monster-inspired version of the stormtrooper in testament of their bravery and strength. 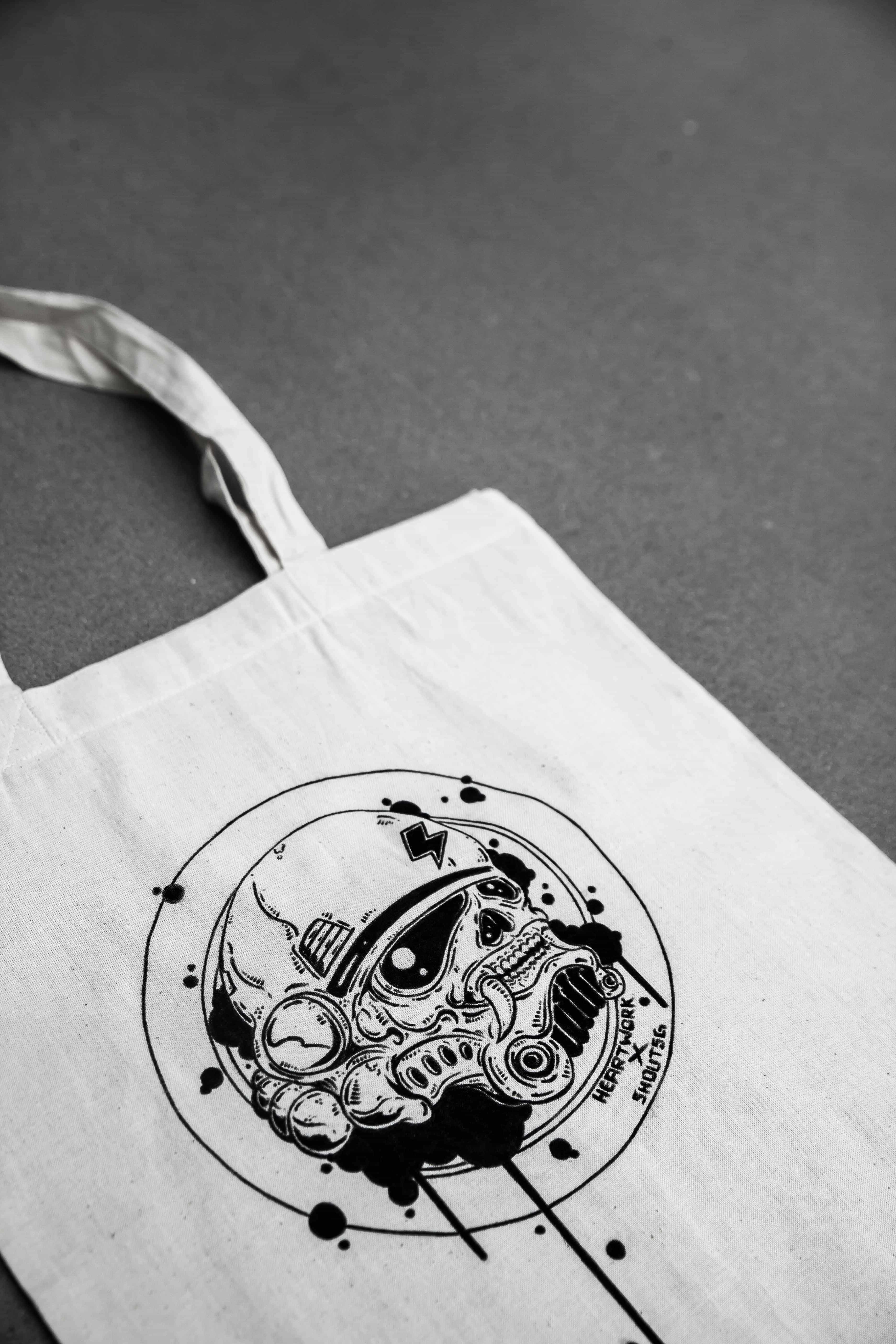 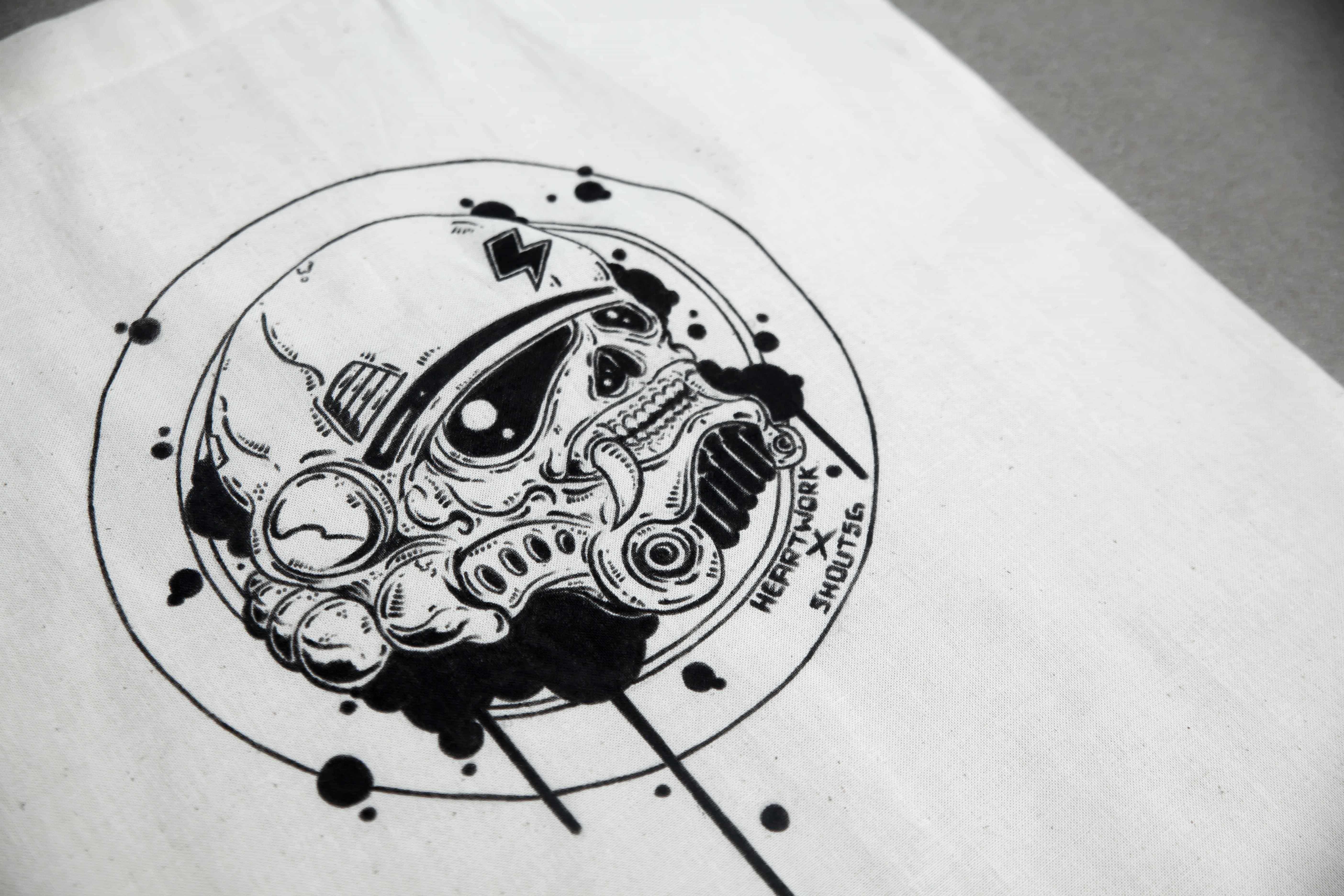 7. Edison @galactikcaptain
“Every child is an artist. The problem is staying an artist when you grow up.”
A true and avid fan, Edison’s take on the Star Wars franchise stems first and foremost on his identity as a fan, that it is something that occupies a huge part of his life and will never diminish. Bountiful creativity has been one of Edison’s special traits since birth, and this is further intensified in his illustration through intricate and definitive line drawings, as is defined by his design. 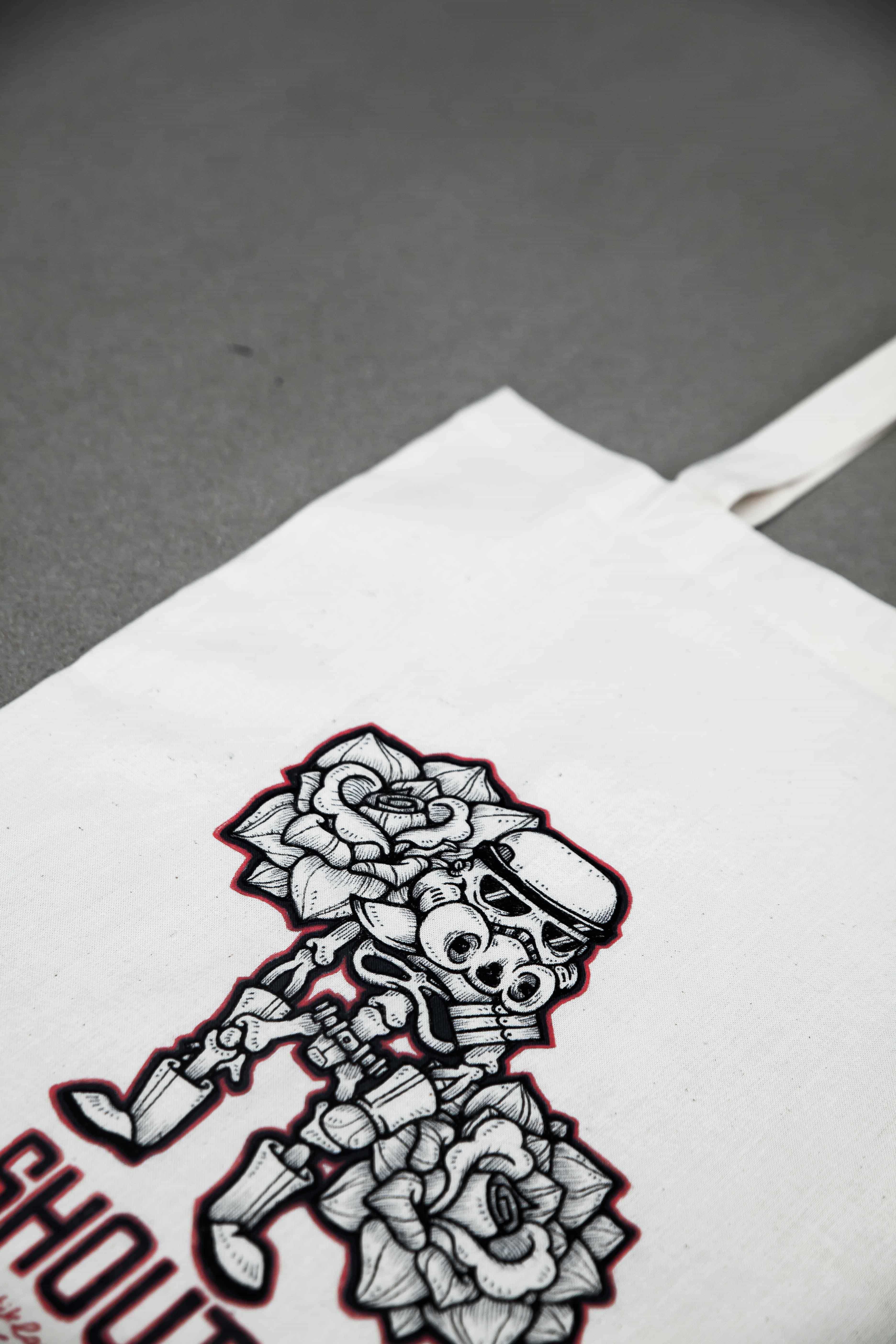