Yes, our humble little red dot has actually played host to a couple of big-time Hollywood movies. It’s easy to dismiss Singapore as a boring concrete jungle – we’re all guilty of taking what we see every day for granted. Perhaps this list will help you see our home in a different light. From MRTs to Marina Bay Sands, familiar local landmarks have done us proud on the big screen. Here we present 4 Hollywood movies that were filmed right here, in sunny Singapore.
1. Hitman: Agent 47
Hitman: Agent 47 is a 2015 action thriller film based on the Hitman video game series and its main character, a mysterious assassin known only as Agent 47. The film, starring the likes of Rupert Friend, Zachary Quinto and Angelababy opened in cinemas here last August.
In the first part of the movie, Rupert Friend’s character enters Singapore through none other than our venerated Changi Airport. We see you, tilting ceiling panels of Terminal 3. 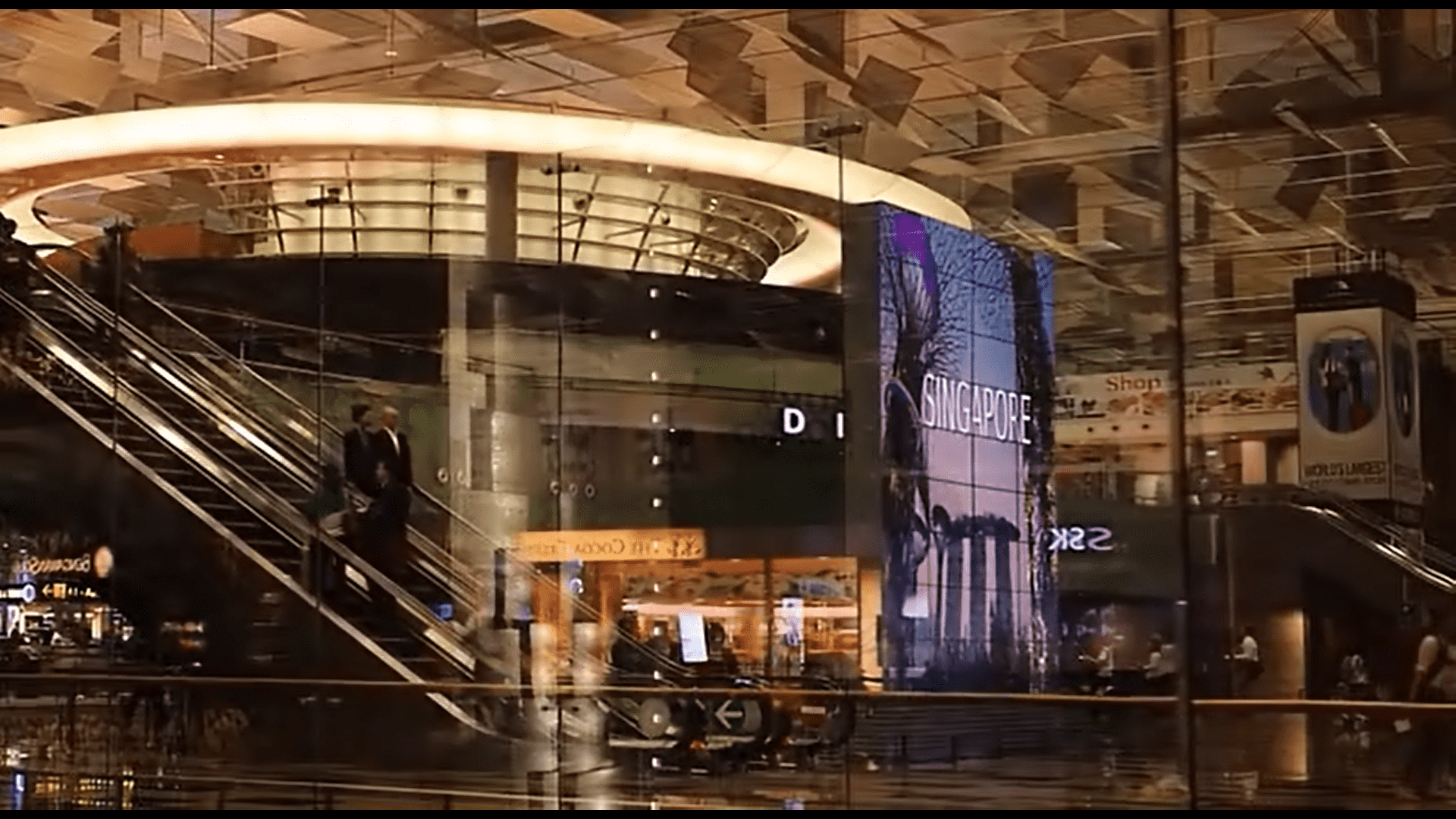 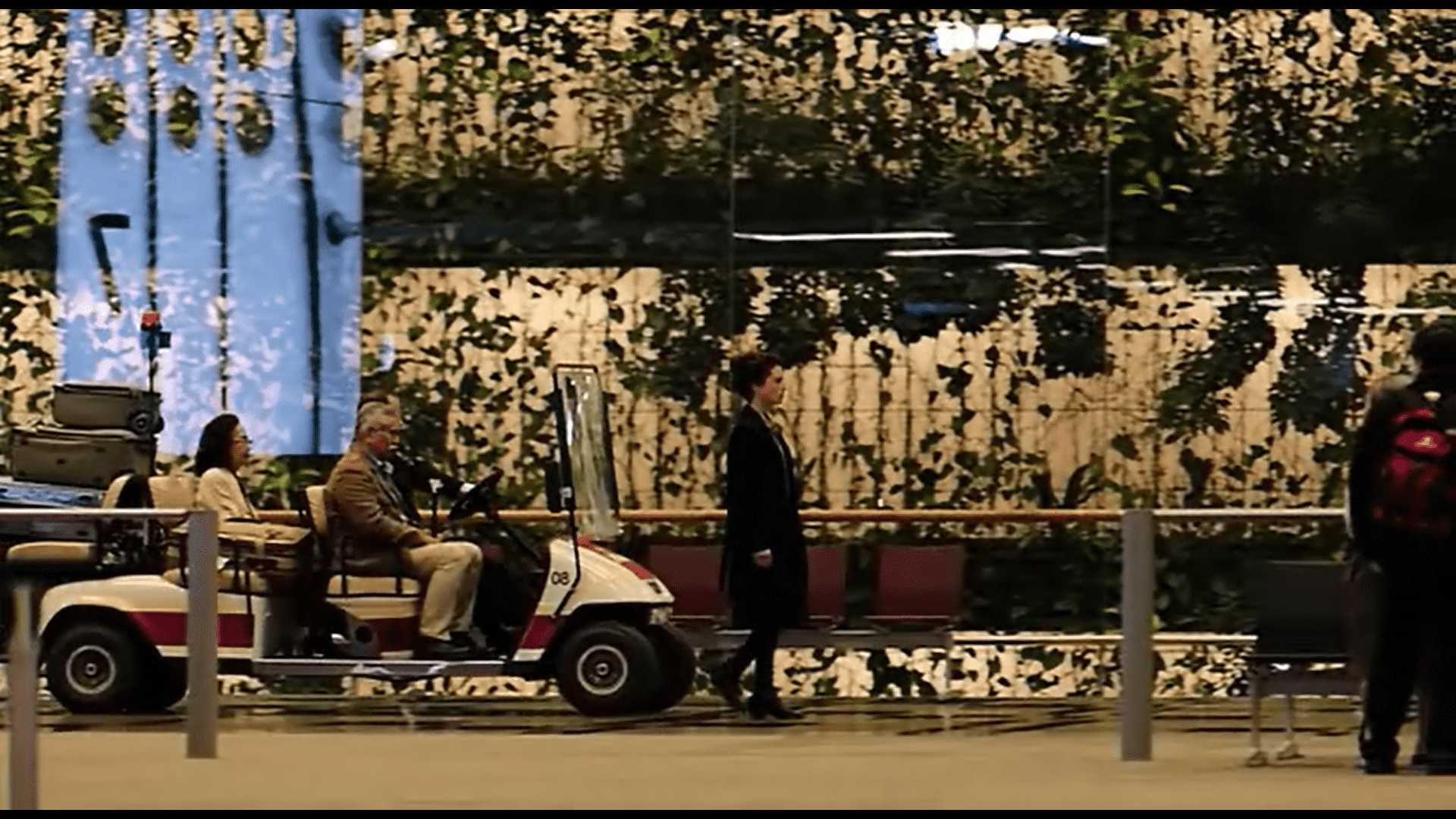 Of course, the iconic Marina Bay Sands and our bedazzled skyline made an appearance midway. 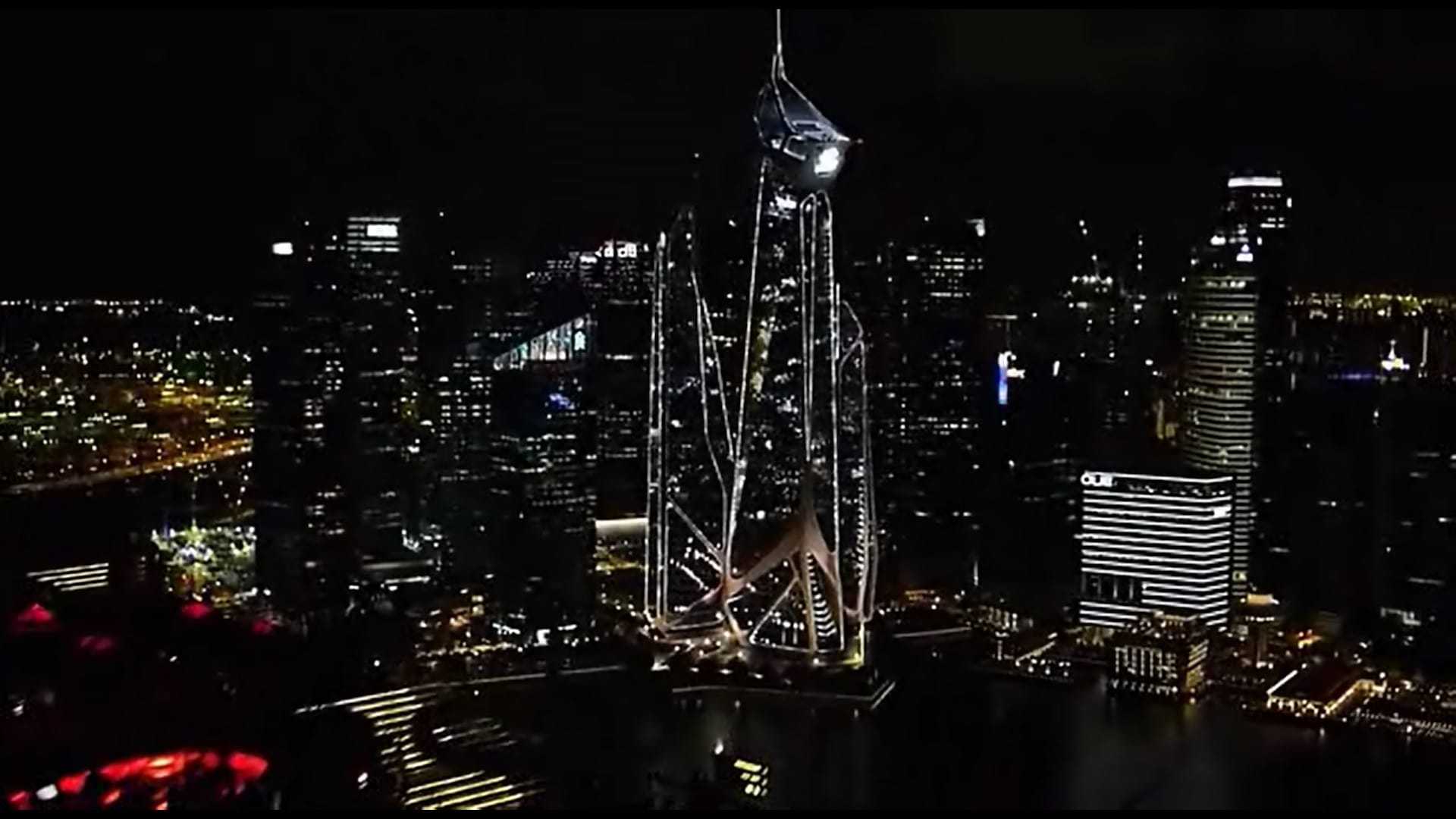 And Gardens by the Bay provided the lush backdrop for another scene. 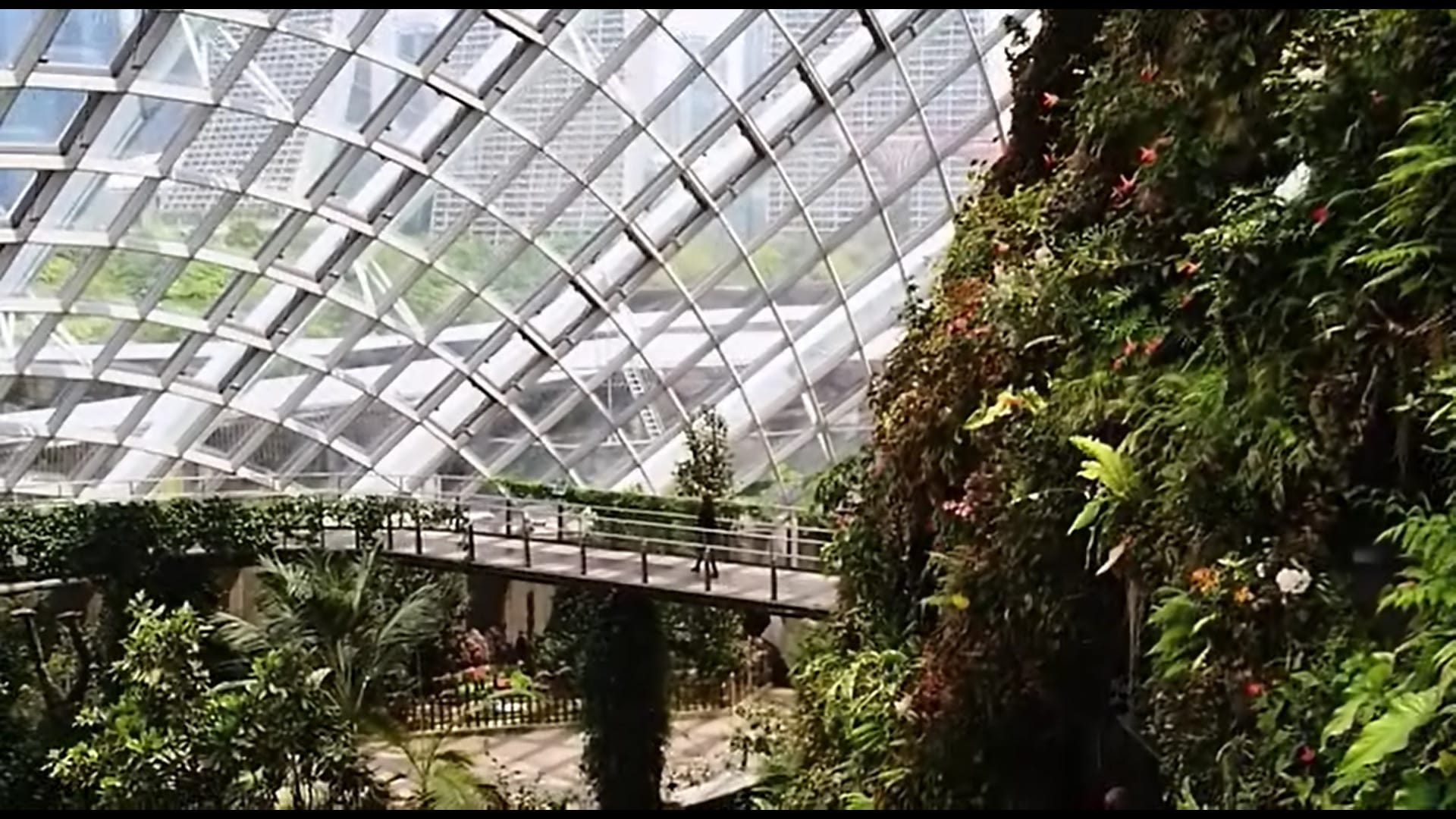 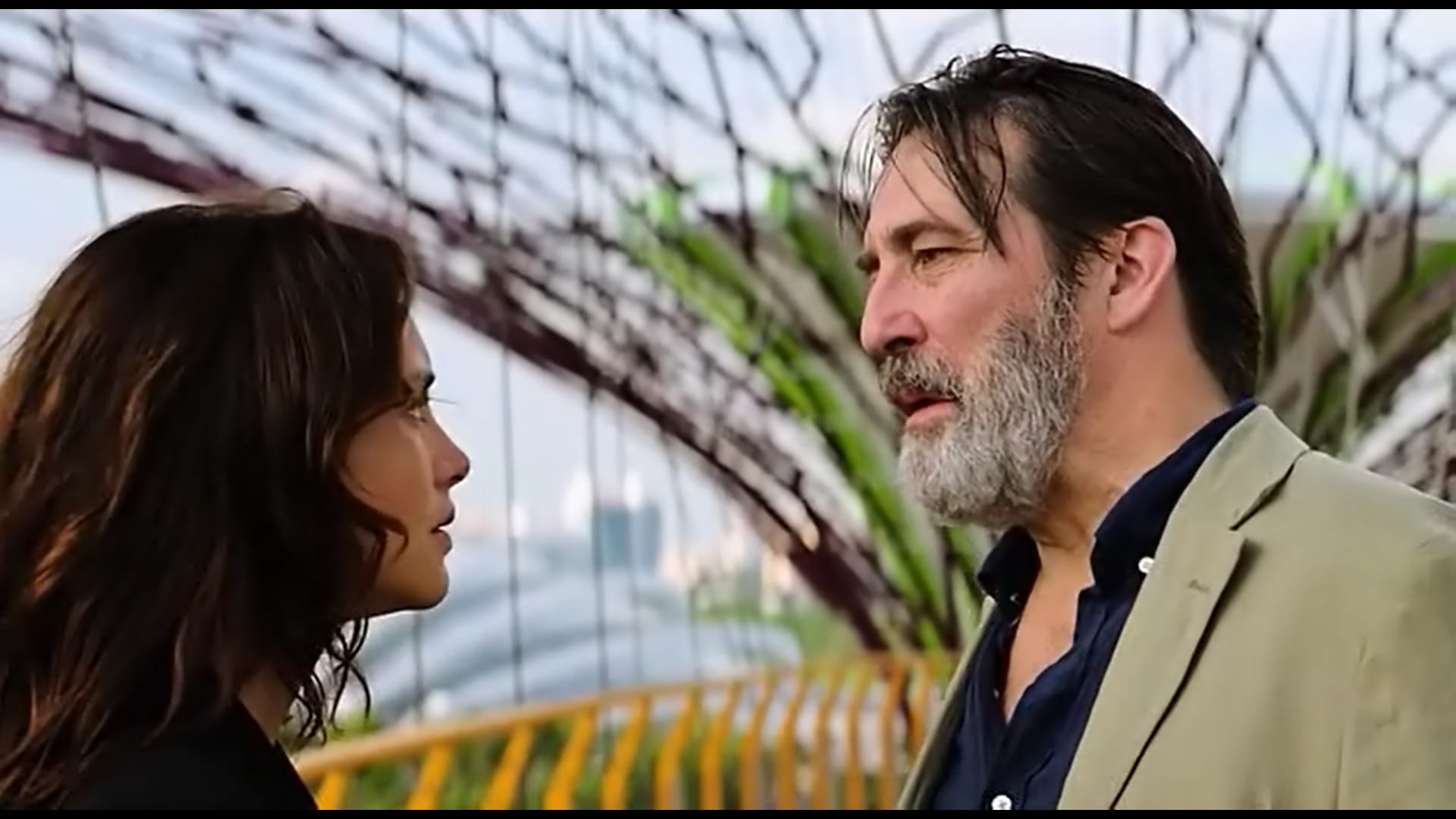 But what takes the cake has to be watching our orderly Central Business District turn into the scene of an epic car chase and shootout. In May 2014, the movie’s intense outdoor fight was filmed along Robinson Road and McCallum Street, as well as Chinatown’s Pagoda Street. 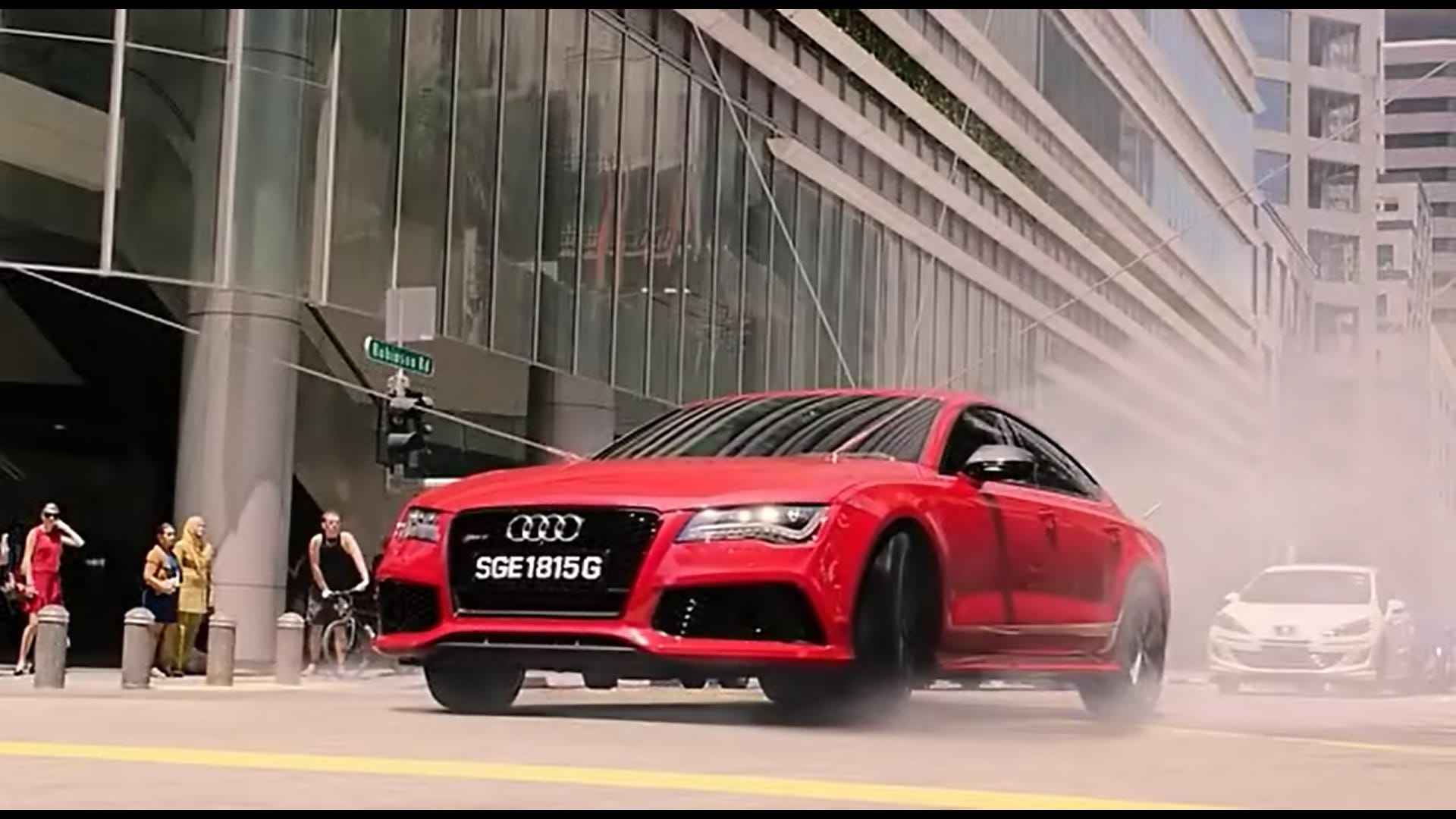 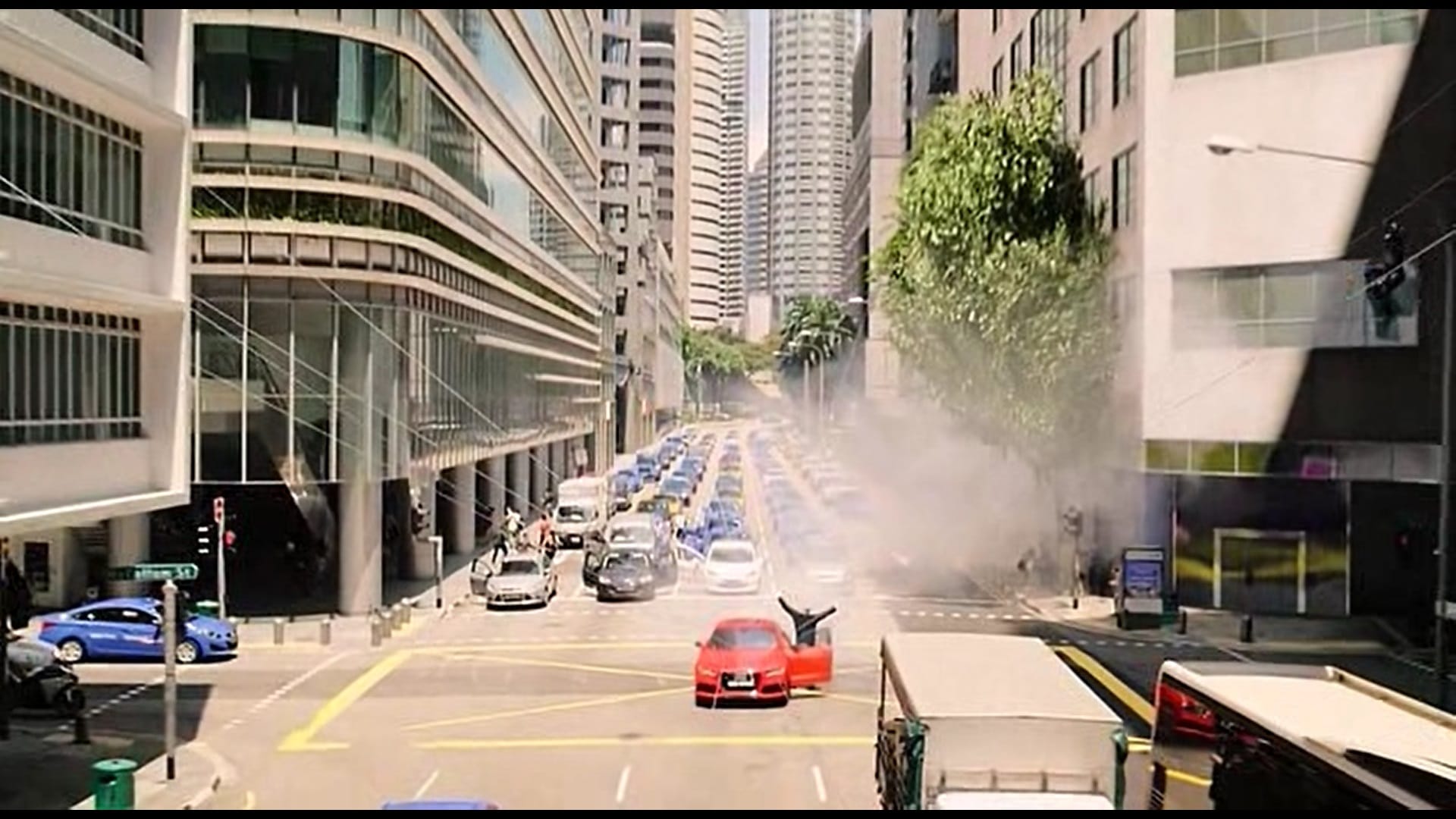 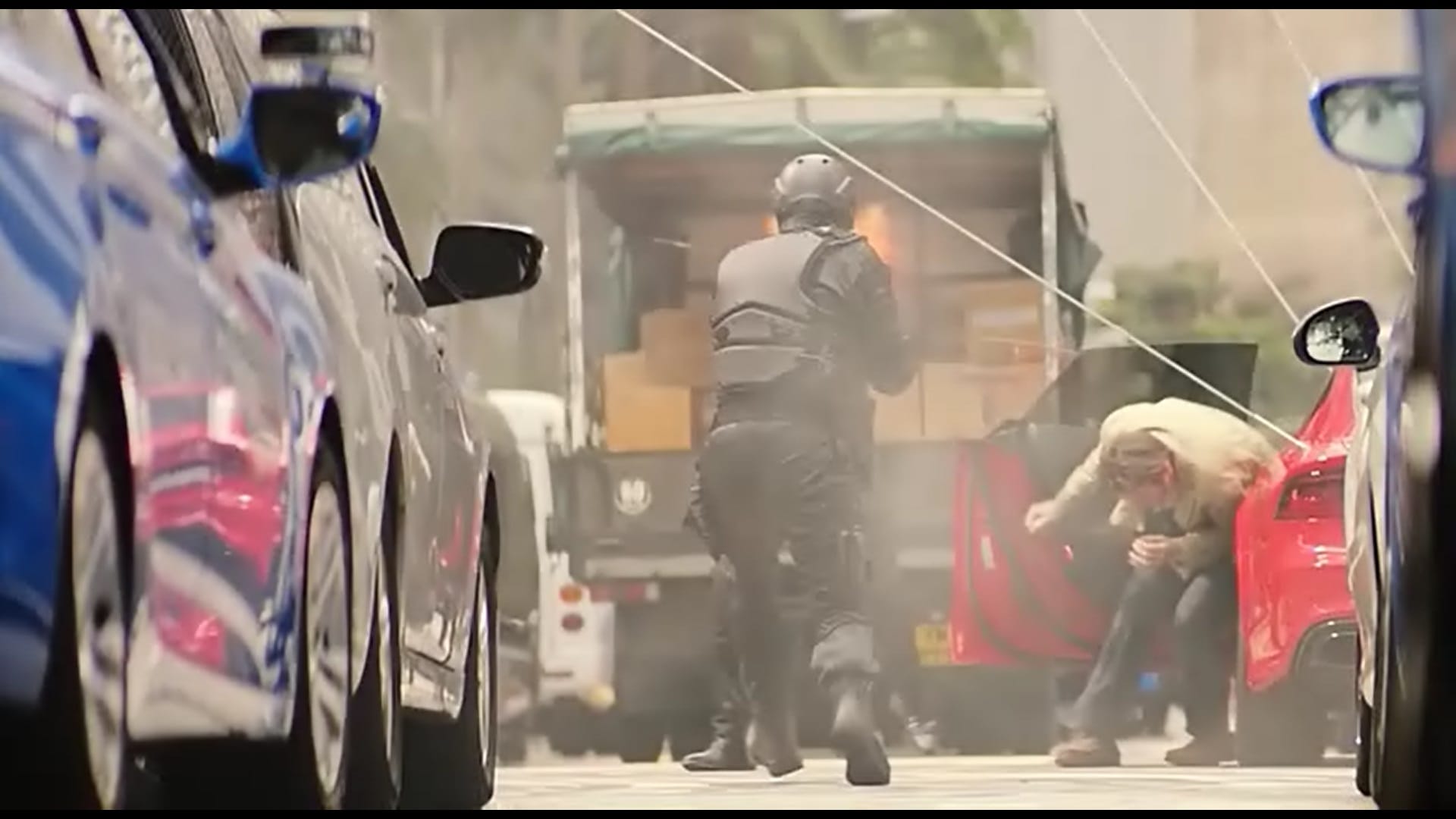 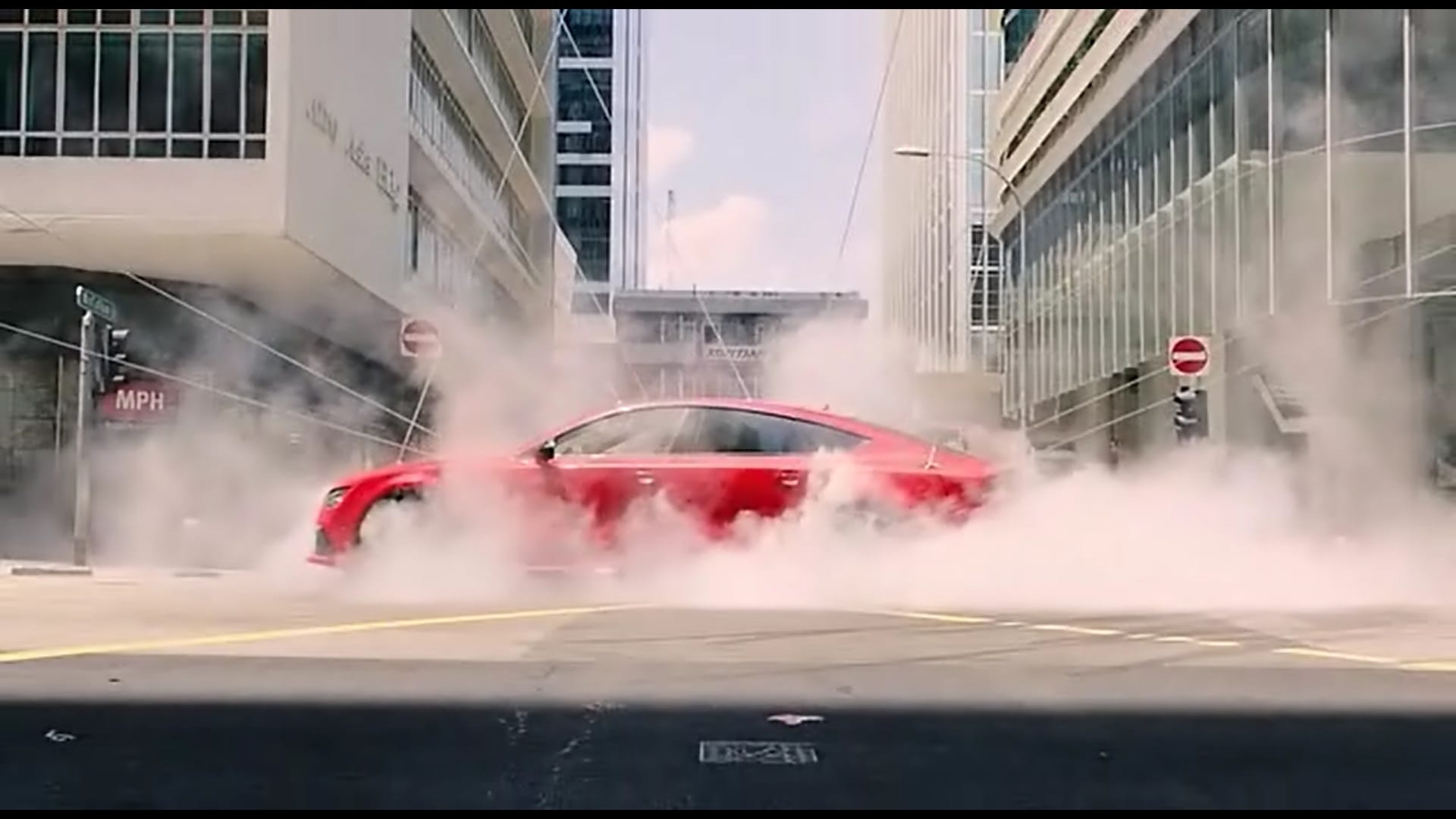 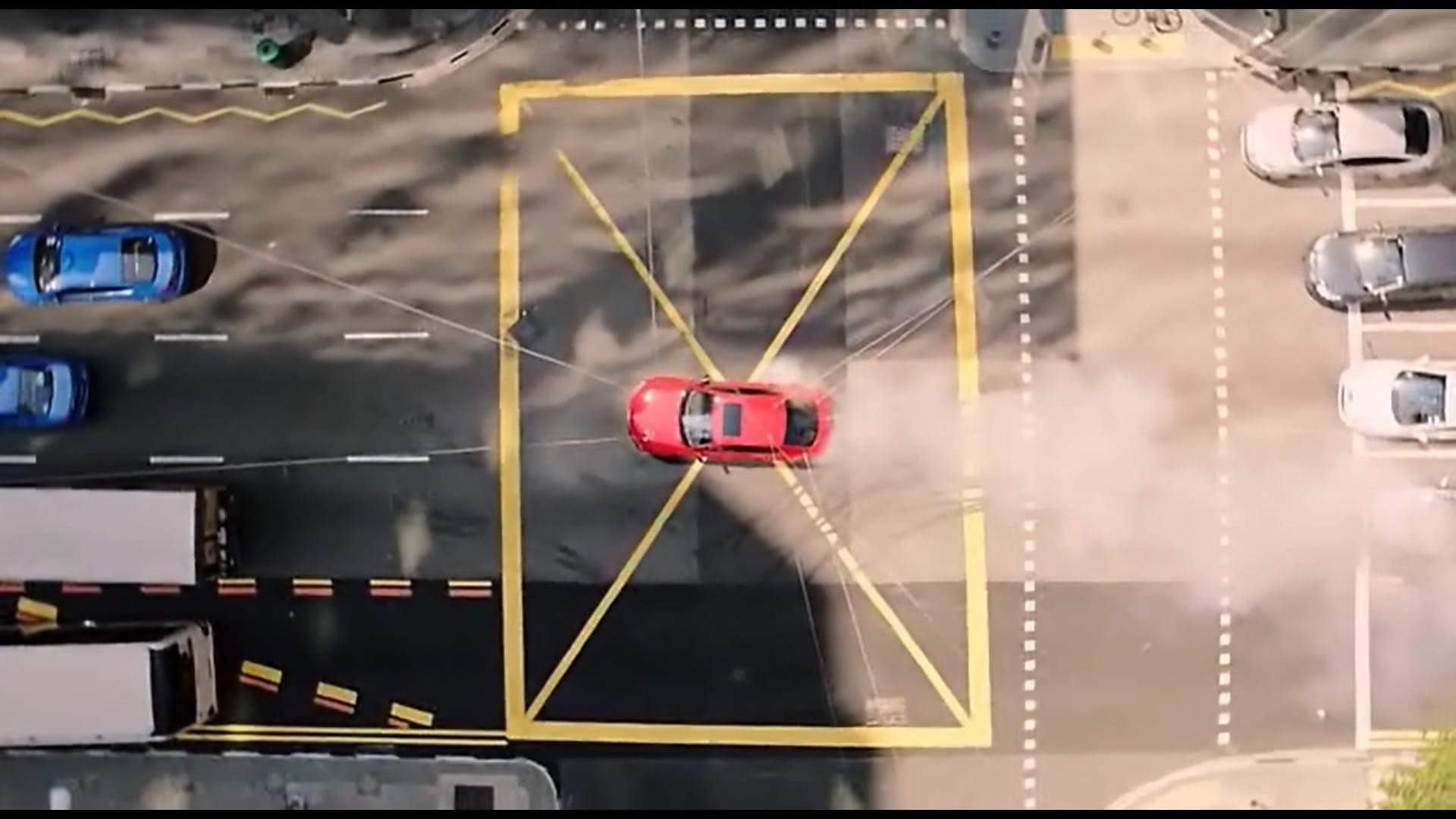 For fellow Singaporeans, only one thing will catch your eye in this scene. Not the guns or the fast cars but the familiar red sign of the MPH Bookstore at McCallum Street.

Photo: Trailer
Interestingly, the Institute of Technical Education (Central) was also one of the filming locations.

Photo: Trailer
2. Independence Day: Resurgence
Keep your eyes peeled for yet another dystopian sci-fi movie this year. The difference – it was filmed on our very shores. Our idyllic and efficient Lion City? In a dystopian film?! Yes, you heard us right. If you’ve ever wondered how Marina Bay Sands will look like on doomsday, engulfed in flames amid a crumbling Shenton Way, this movie should be on your to-watch list. Nevermind that it is one of the most anticipated movies of the century.
The movie will premiere in June this year as the sequel to the blockbuster 1996 film Independence Day and will star Hunger Games alum Liam Hemsworth as an orphaned fighter pilot. 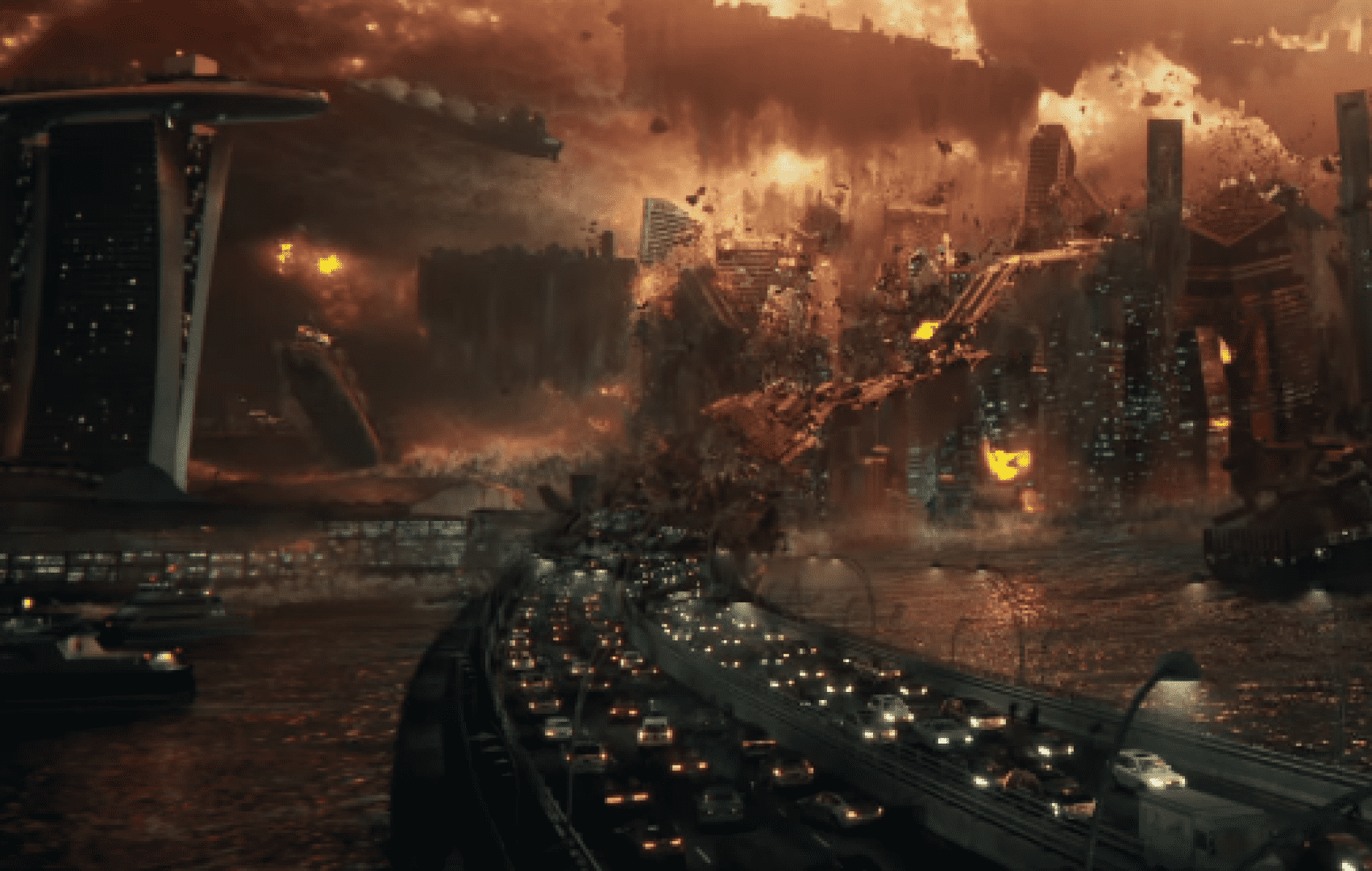 Photo: Trailer
In an interview with InSing, director Roland Emmerich said Singapore’s “very attractive and famous skyline” was one of the reasons why we were a choice shoot location for the film. He also called Marina Bay sands an architectural marvel. We’re definitely flattered.
3. The Faith of Anna Waters
Billed as Singapore’s first Hollywood supernatural feature, The Faith of Anna Waters tells the story of an American journalist who travels to Singapore to investigate the mysterious suicide of her sister, and delves into one of Tong’s favourite horror subgenres: exorcism. The film stars American actors Elizabeth Rice and Matthew Settle and is directed by Kelvin Tong, best known for movies like The Maid and It’s A Great, Great World.
The film was released on 6 May, 2016, in the USA under the title The Offering.

Singapore-based Australian-Chinese actress-host Jaymee Ong and Pamelyn Chee are also part of the cast.
Given that the story is set here, expect to see lots of Singapore on the big screen. Our colourful Chinatown is one such locale.

4. Equals
Equals is a 2015 dystopian sci-fi drama directed by starring Nicholas Hoult and Kristen Stewart as two star-crossed lovebirds. They are infected with a disease that regains their ability to feel compassion and emotion in a dystopian world where emotions don’t exist.
By now you must have noticed a trend – Singapore seems to be a location of choice for dystopian sci-fi flicks. We’re going to positive and chalk it up to the sleek and futuristic architecture of our buildings.
This foreboding behemoth of a building is actually a condominium in Harbourfront called Reflections. 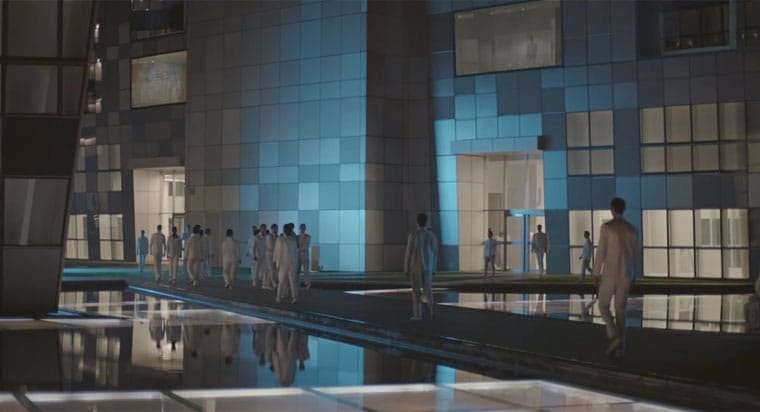 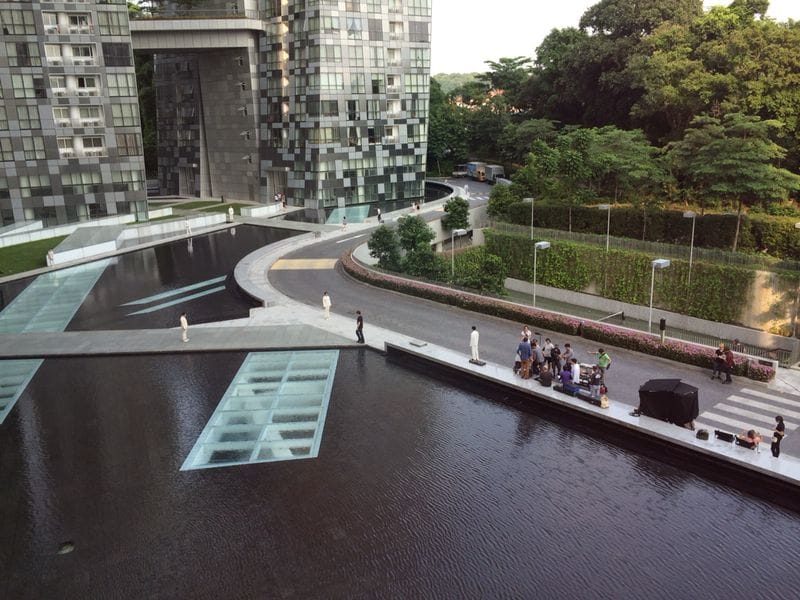 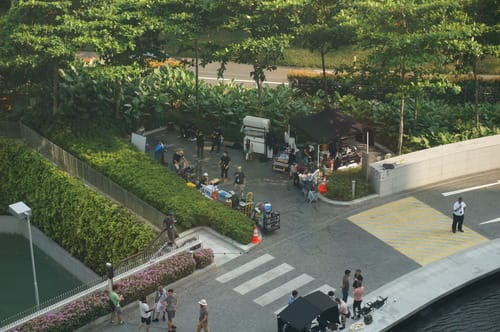 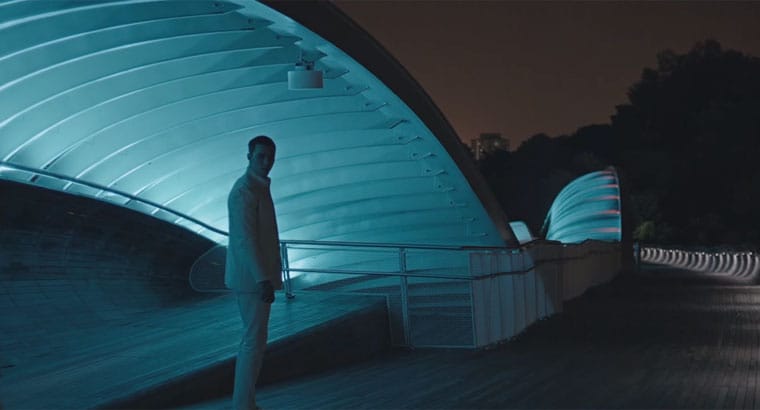 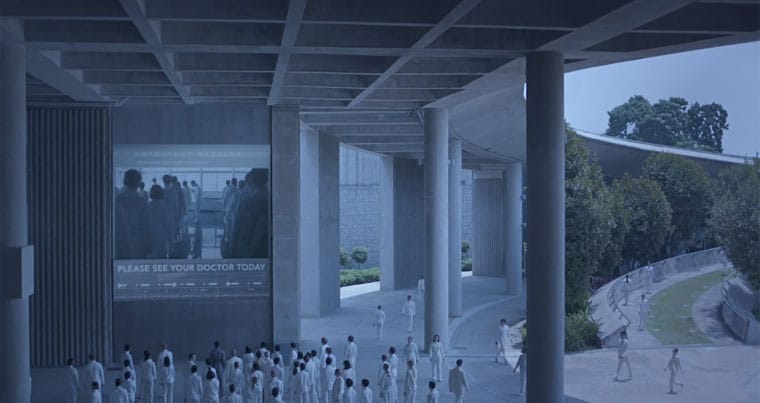 Photo: Trailer
Some of the scenes in the movie were filmed at One-North MRT where some lucky fans caught the crew in action.

Photo: GeekCrusade
The crew also got to enjoy a bit of R&R at Sentosa on the zipline and luge. They even kicked back with a few drinks at rooftop bar Loof. Some lucky fans managed to score selfies with the cast. 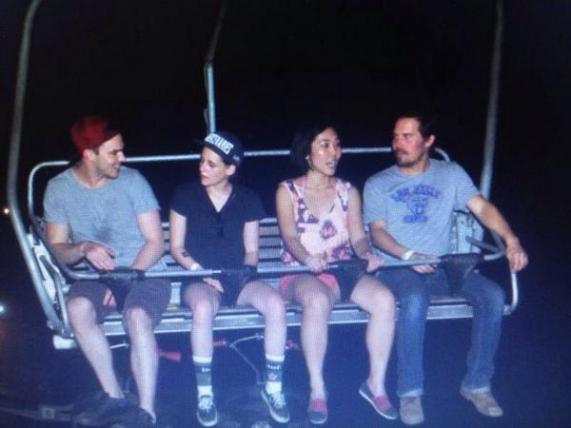 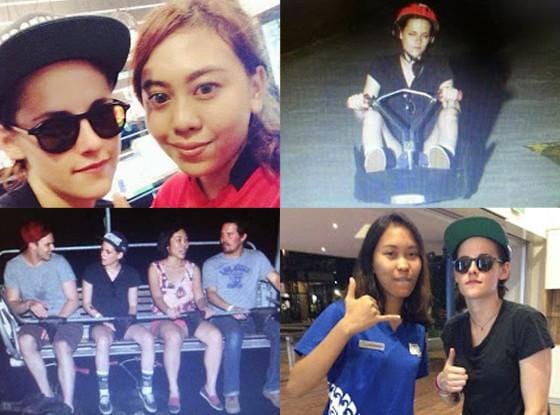 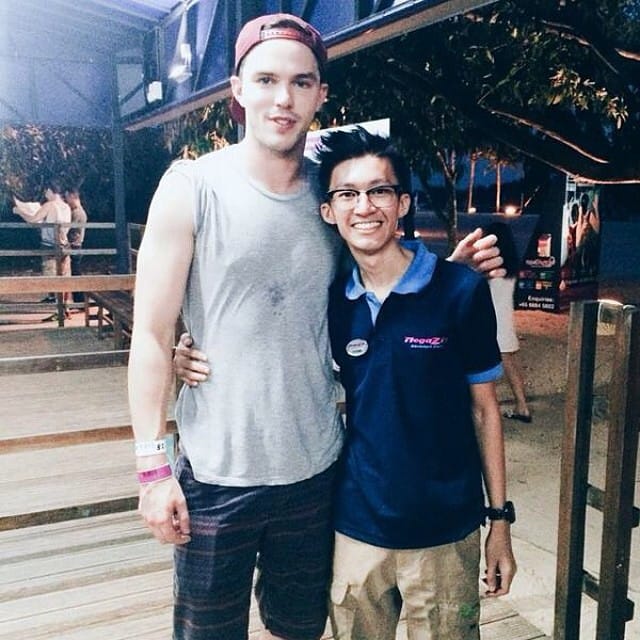 Seriously, are we famous yet?
It seems our star is definitely rising in Hollywood and we’re excited. We can’t wait to snicker at more familiar scenes in the theatre as we munch on our popcorn. We challenge you to recreate these Hollywood-famous scenes and tag us on Instagram!