What you didn’t know about the US-North Korea meeting 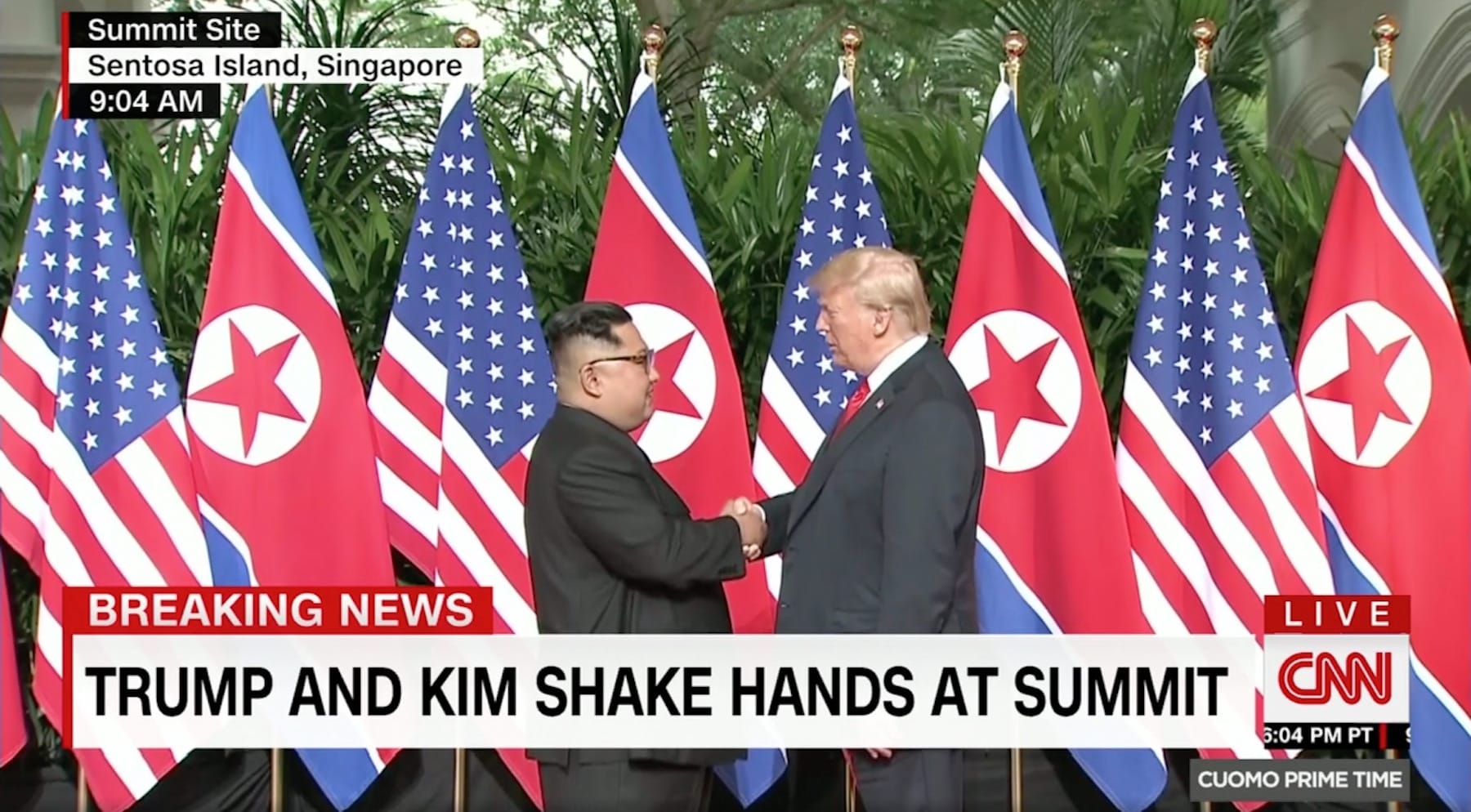 The Trump-Kim summit is currently the talk of the town and for good reasons, because it’s pretty much a historic summit – this was the first time a US President and North Korean leader met face-to-face, and a security operation as significant and unimaginable as this is akin to former Chinese leader Mao Zedong and then-US President Richard Nixon’s handshake during the Cold War.
With everyone sharing their thoughts about it, here are 6 interesting “did-you-knows” to throw into the next Trump-Kim related conversation that’s going on:

1. It costs Singapore $20 million to host the summit

During a press conference at the International Media Centre on 10th June, Prime Minister Lee Hsien Loong confirmed that the watershed meeting cost Singapore an estimated hefty $20 million, and “is a cost that we are willing to pay”.
About half of this substantial amount went to security costs, with road closures, activation of the Gurkhas and 5000 civil defence officers, and special zones designated around the 3 venues involved in the meeting – Shangri-La Hotel, St. Regis, and Sentosa. 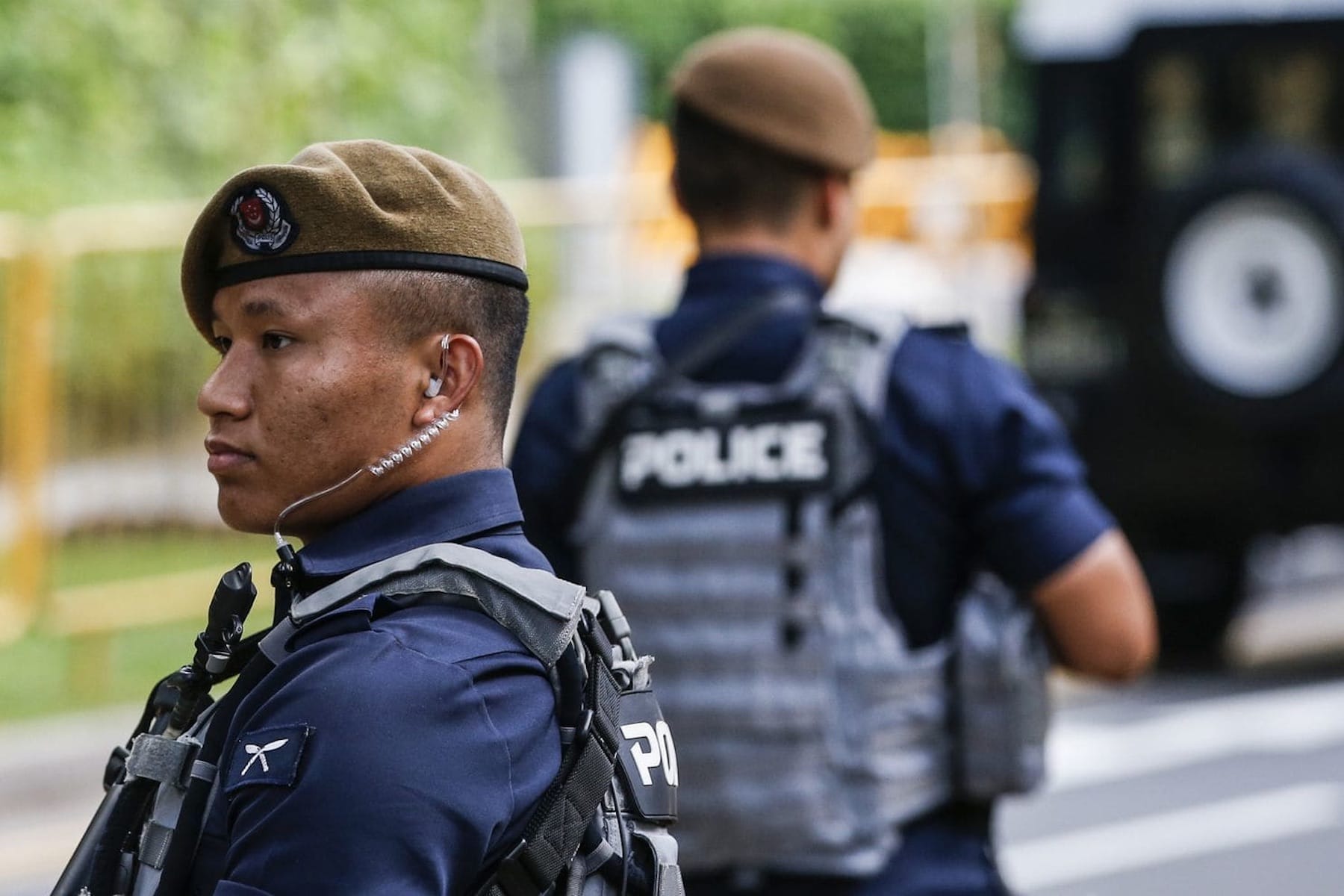 Not to mention the furnishing of the F1 Pit Building to hold the 3,000 journalists who flew here to cover the summit – that meant barricades, air-conditioning units, televisions, tables, and even a canteen set up, which has local Singaporean dishes like kaya toast and chicken rice!
PM Lee said that this was because of the high profile and sensitive nature of what was discussed at the meeting, and when you compare it to the $150 million spent each year to host the Formula One race, it’s actually a reasonable amount invested!

2. A former NBA star is here for the summit 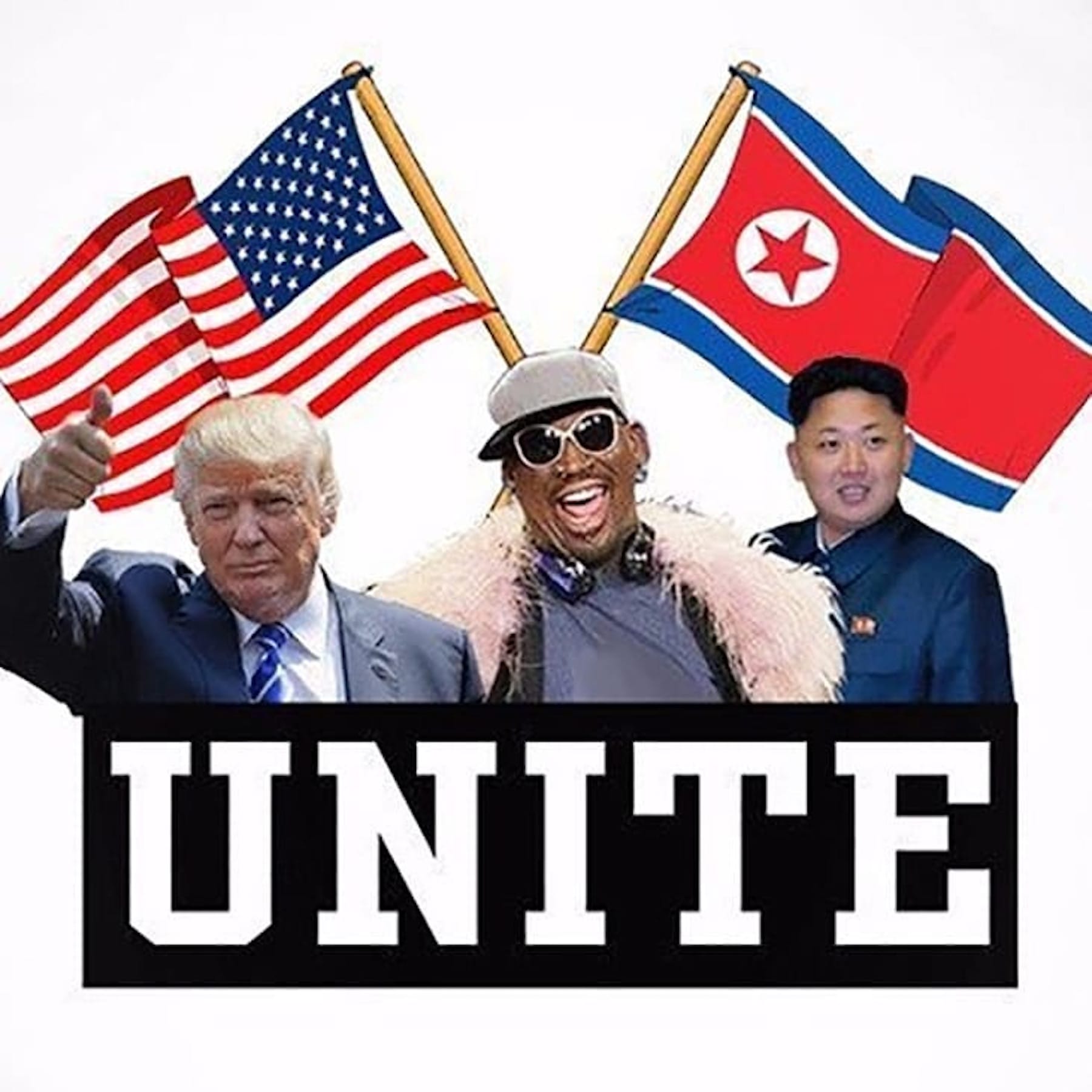 Yes, a former-NBA star is here in Singapore to show his support for the summit, and is none other than Dennis Rodman, who is possibly the only one who is “friends” with both Trump and Kim.
Previously participating on Trump’s pre-presidency reality TV show, “The Celebrity Apprentice”, and having visited North Korea multiple times since 2013 to meet Kim – he even brought along copies of Trump’s books in 2017 to gift to a top North Korean official – Rodman claims that he deserves some credit for the summit between his buddies.
In an emotional interview with CNN on the day of the summit, he said that Trump’s secretary had called to say “Donald Trump is so proud of you, he says thank you.” – and as unusual as this “basketball diplomacy” is, you’d be surprised to know that Rodman isn’t the first unusual middleman to have existed. 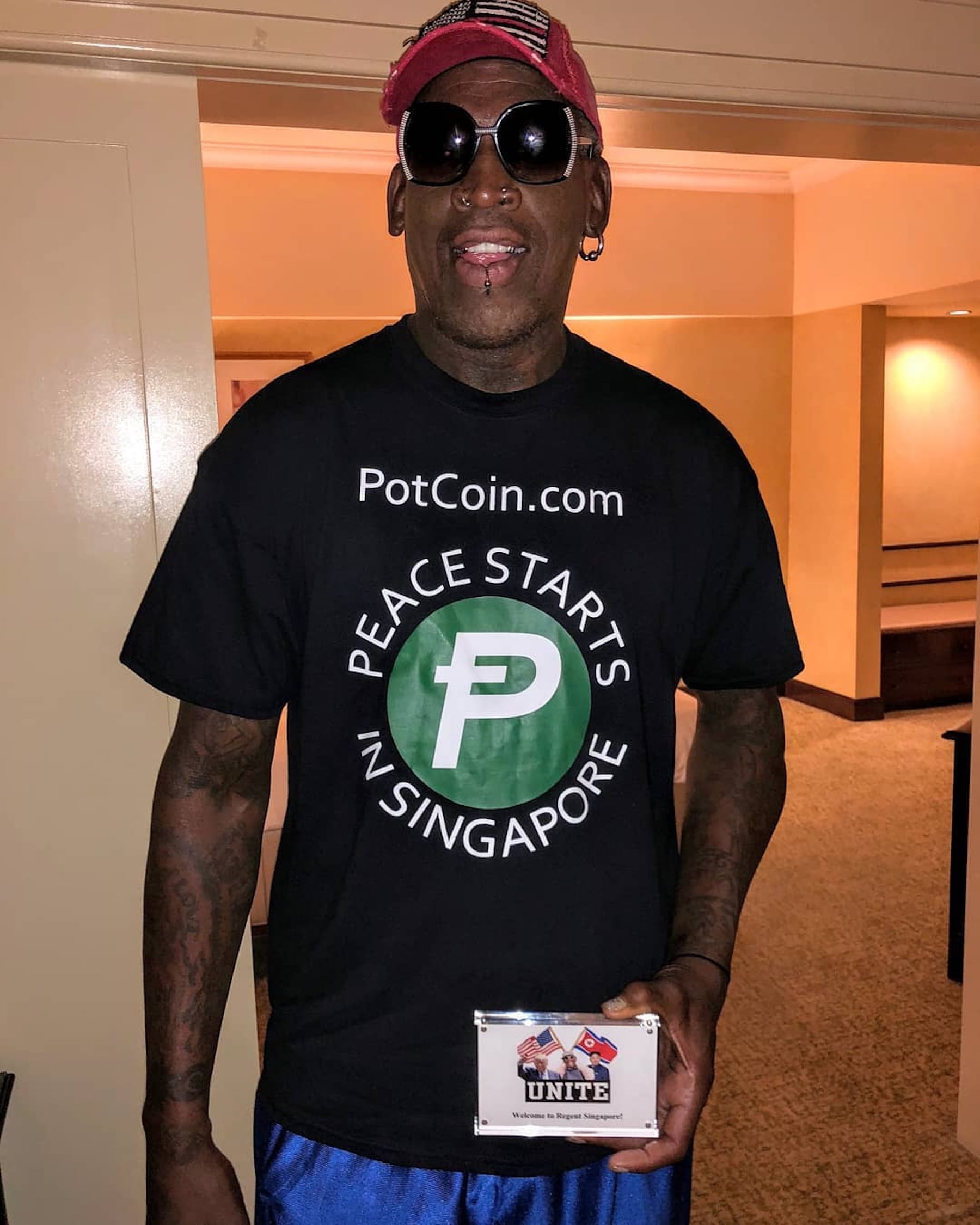 3. Kim Jong Un has his own portable toilet 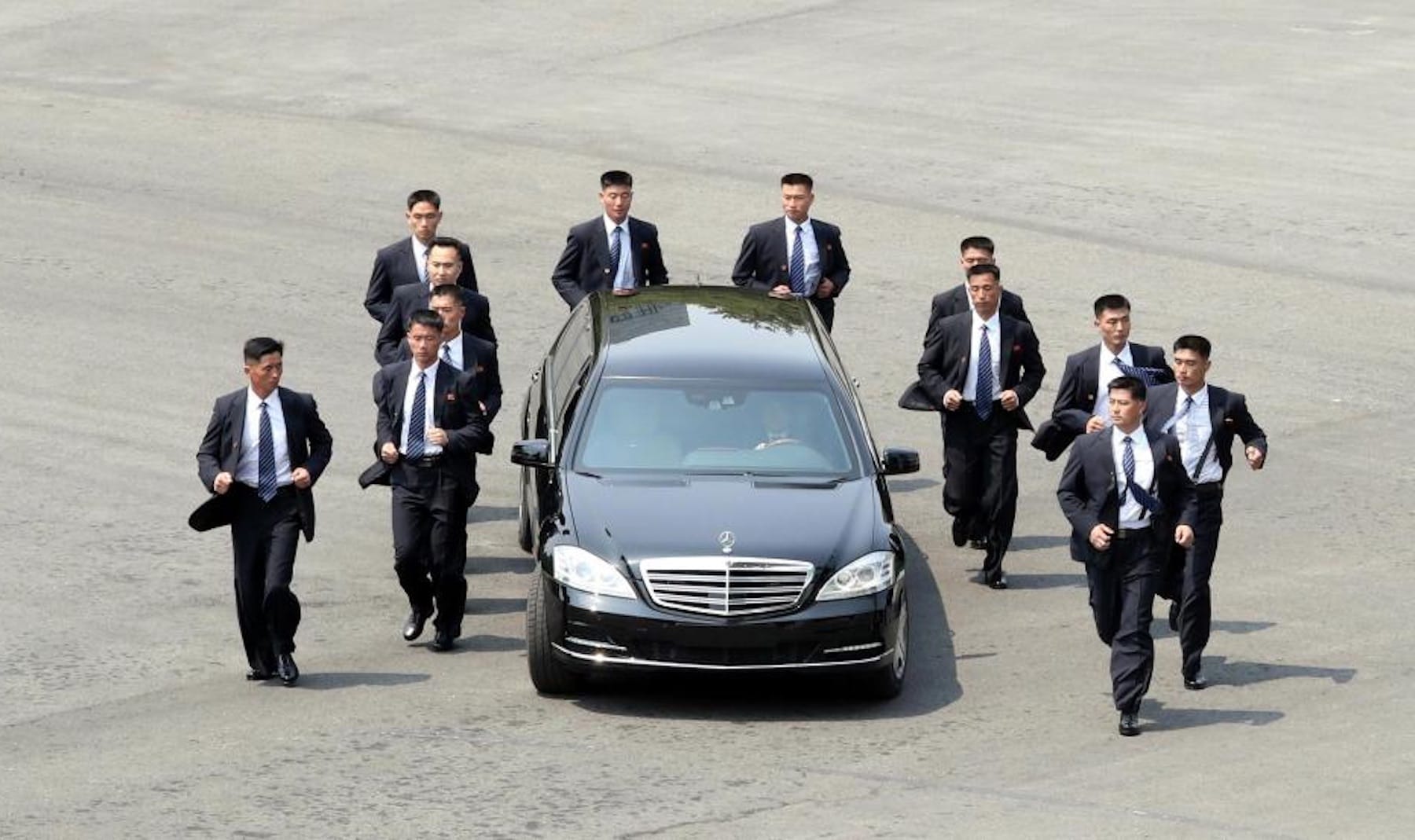 You might know that Kim has an entourage of running bodyguards alongside his car, but apart from that, he has his own portable toilet as well for the Trump-Kim summit, shipped all the way from North Korea!
The toilet arrived in one of Kim’s 3 aircrafts that landed in Changi Airport on 10th June, along with food to last his entire stay in Singapore and his bulletproof limousine – which also has another portable toilet in it. This is so that no information about Kim’s health status can be extracted from his excretions.

4. Terror suspects have been turned away

In the period leading up to the Trump-Kim summit, more than 4 terror suspects have been turned away from Singapore’s borders – the threat is real. According to Minister for Home Affairs and Law K. Shanmugam, 2 of these cases included Australian Zaky Mallah, who was denied entry on account of his previous terror-related activities, and another man from an ASEAN country who exhibited nervous behaviour, with phone history that revealed he has been visiting sites on suicide bombing.

5. This is the first time Kim Jong Un has travelled farther than China as Supreme Leader 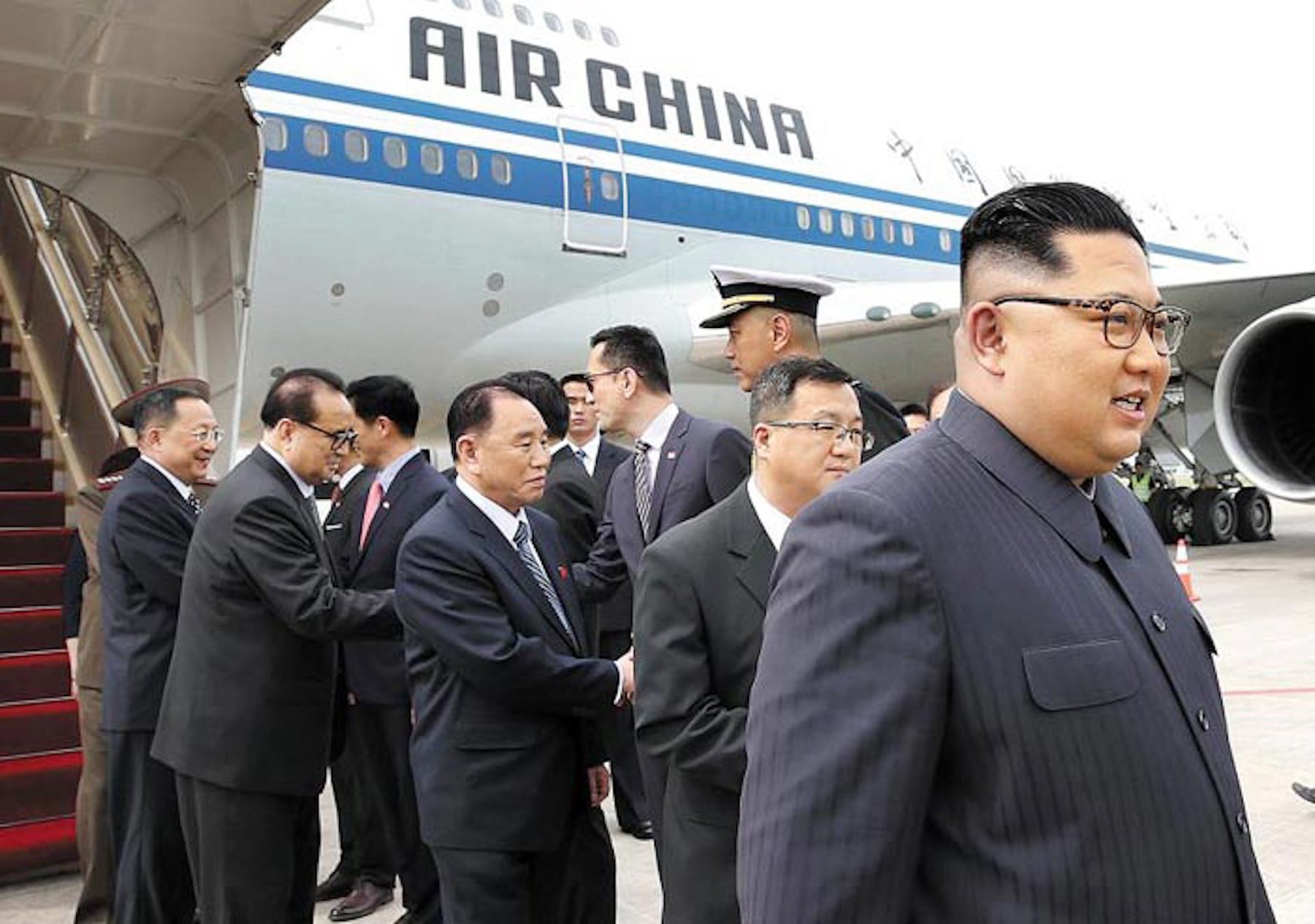 While Kim Jong Un had spent some time in Switzerland during his younger days, he has actually never travelled far from North Korea since he came into power in 2011 – until now. The 4000 km journey here to Singapore is the farthest he has ever covered, and previous overseas travels were only to China!
Plus, his preferred mode of transportation is by private train and often needed 3 bulletproof trains each time – an advance security train, a personal train, and another for bodyguards and supplies. Because of that, this plane ride for the summit is also one of the rare few flights he has ever taken as the Supreme Leader. 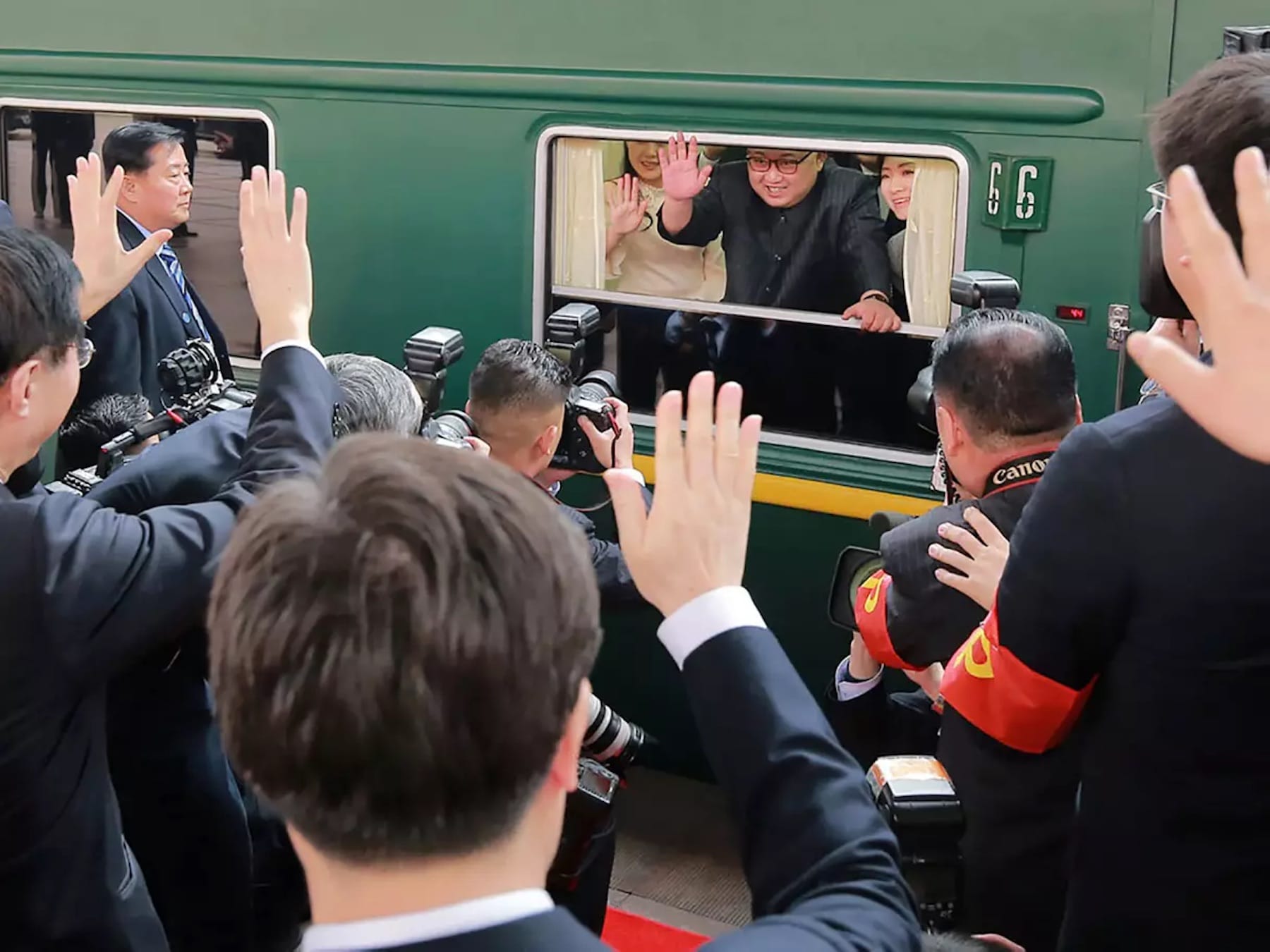 6. Shangri-La and St. Regis were chosen because they hosted delegates in the past 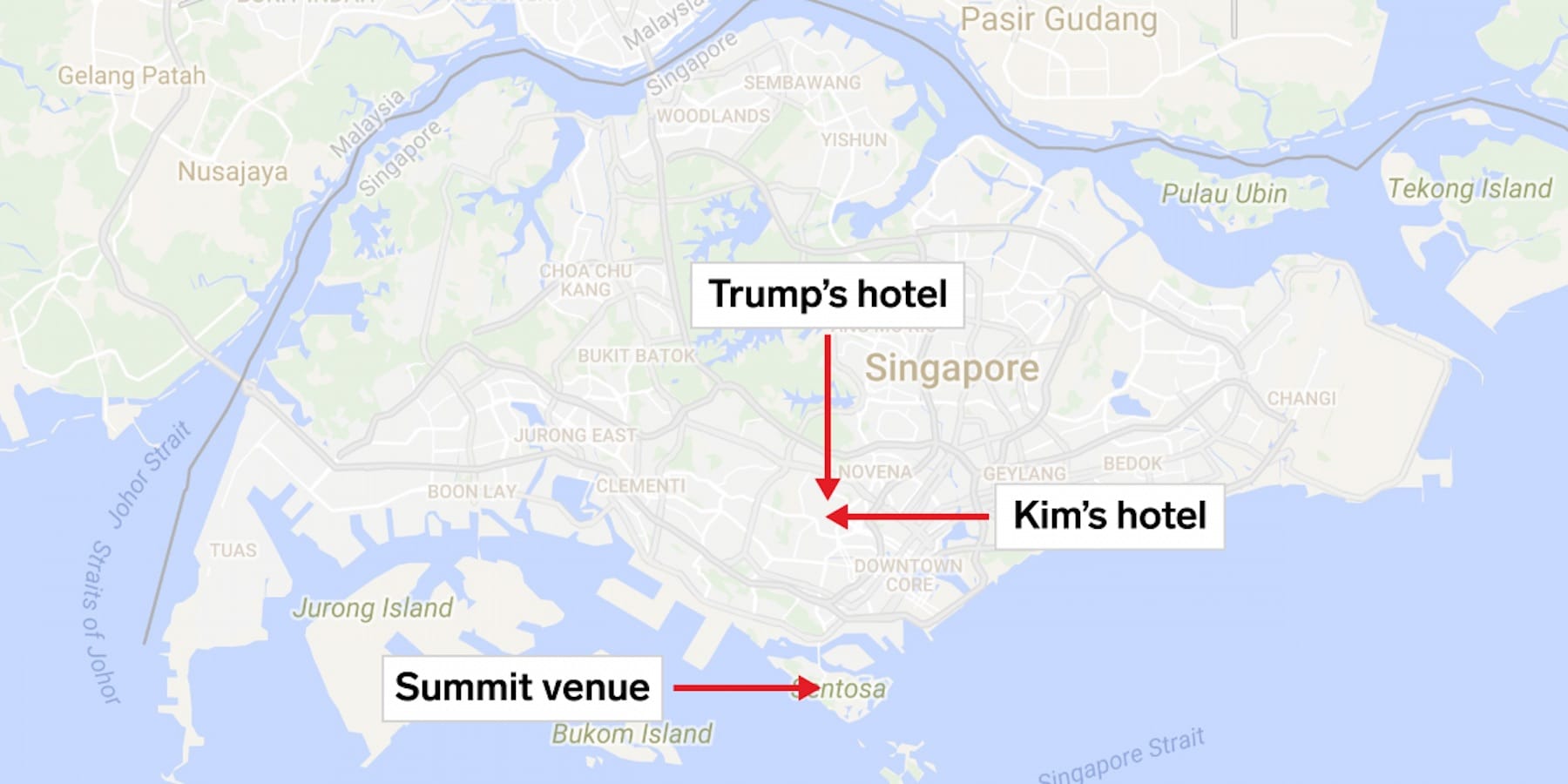 With Trump staying in Shangri-La Hotel and Kim residing in St. Regis, the two leaders are neighbours during their stay here in Singapore. It makes sense that these 2 hotels were chosen too – aside from being luxurious, the 5-star Shangri-La has long been a choice of accommodation for past US presidents, and also hosts the annual Shangri-La Dialogue security forum that’s attended by various ministers from around the world!
This means that heightened security at the venue is of no issue, with roadblocks and stringent security checks in the vicinity a tried and tested success.
Not to forget, St. Regis was also where the Chinese delegation stayed at in 2015, when another notable summit between Chinese President Xi Jinping and then-Taiwan president Ma Ying-jeou took place.

A watershed moment on our grounds

So there you have it, 6 interesting points about the Trump-Kim summit that has everyone watching closely, besides the already-known fact that it’s incredibly monumental, and hopefully the first of many more meetings to come.