Since the arrival of 150 new emojis late last year – including the rude hand gesture, taco and unicorn – the world’s been anticipating more additions. With Oxford Dictionaries naming ‘face with tears of joy’ as Word Of The Year 2015, emojis are now indubitably considered a form of expression that goes beyond language barriers.
Earlier this month, Unicode –the company responsible for emoji standardization, announced the 79 emoji contenders that might be considered for the 2017 release, with some arriving even as early as mid-June 2016. 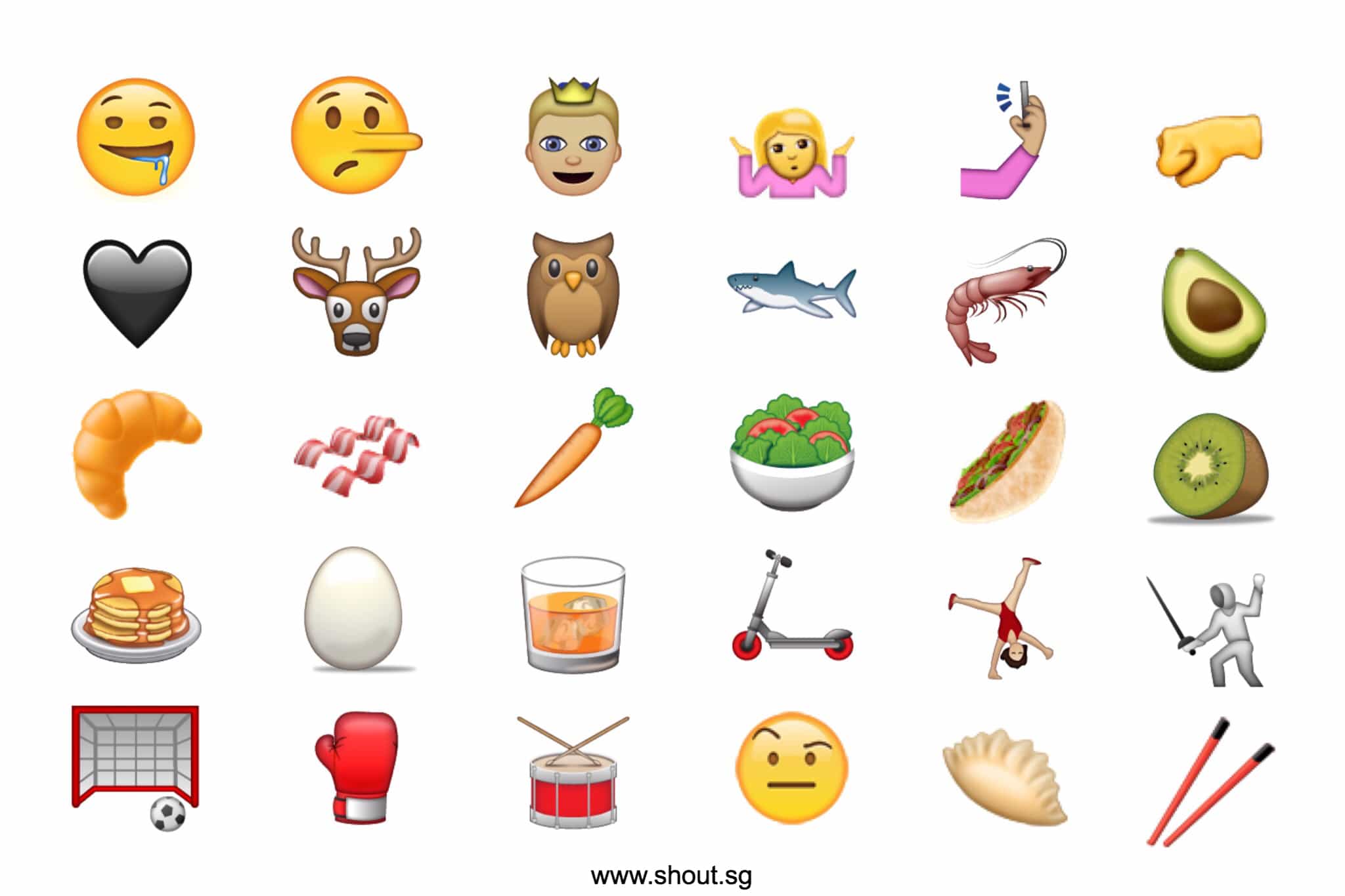 Our personal favourites has definitely got to be the selfie, pancakes, and bacon – all of which are perfect for our Instagram captions. However, with no confirmation which options will make the cut, these emoji images are mere mockups and not the final versions, which we will find out in time to come.