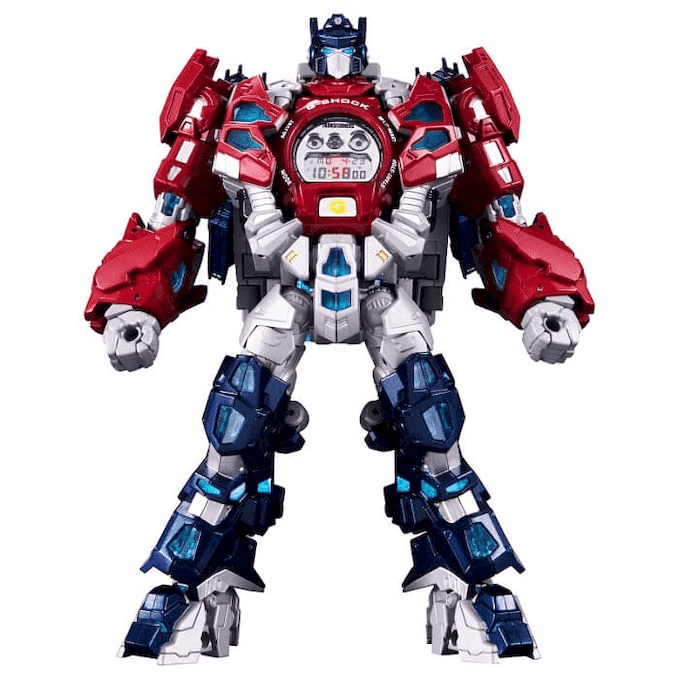 Launching on 3rd December in commemoration of G-Shock’s 35th Anniversary, the Transformers x G-Shock DW-6900TF-SET comes with a transforming Optimus Prime figure and a stunning blue and red G-Shock watch. 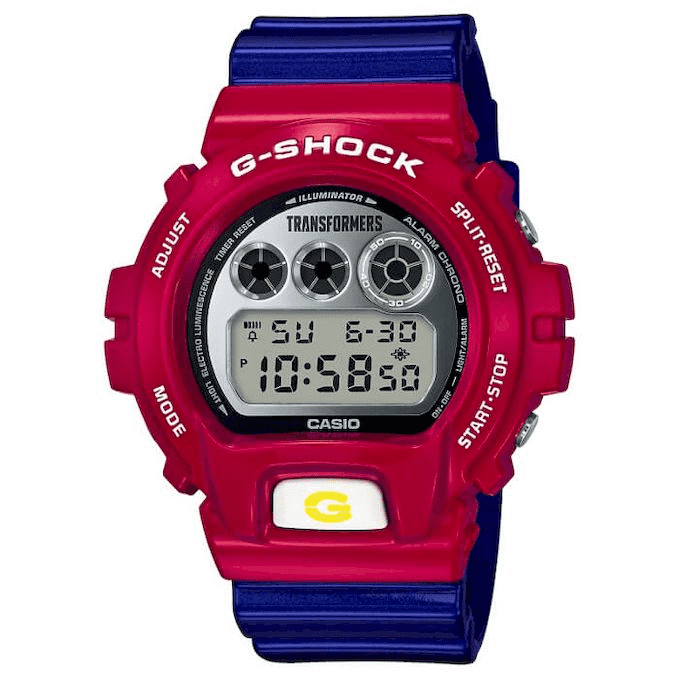 The DW-6900TF-4 watch has a red bezel, blue band and a shiny silver face. Source: G-Central 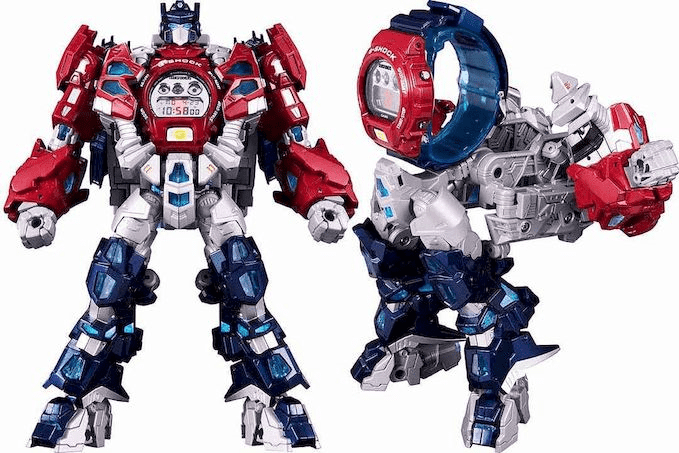 There are 2 ways you can display this impressive timepiece – either transform Optimus into ‘Robot Mode’ and have it act as his digital ticking heart, or place it above his body in ‘Pedestal Mode’.

The set also includes the Matrix of Leadership which can replace the watch once it’s removed from Optimus Prime’s body and 2 gun pieces that can be inserted into his hands. 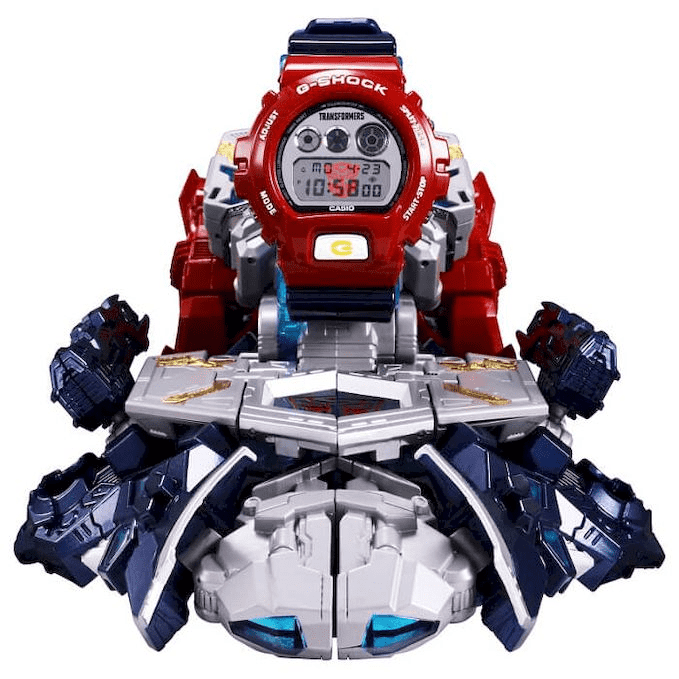 Retailing at ¥29,000 (SGD $353), thie watch set is currently only available in Japan and will be released from 8th December onwards while stocks last. Make sure to keep a lookout for the availability details here before asking your friends who are travelling to Japan to cop the sick watch set for you!