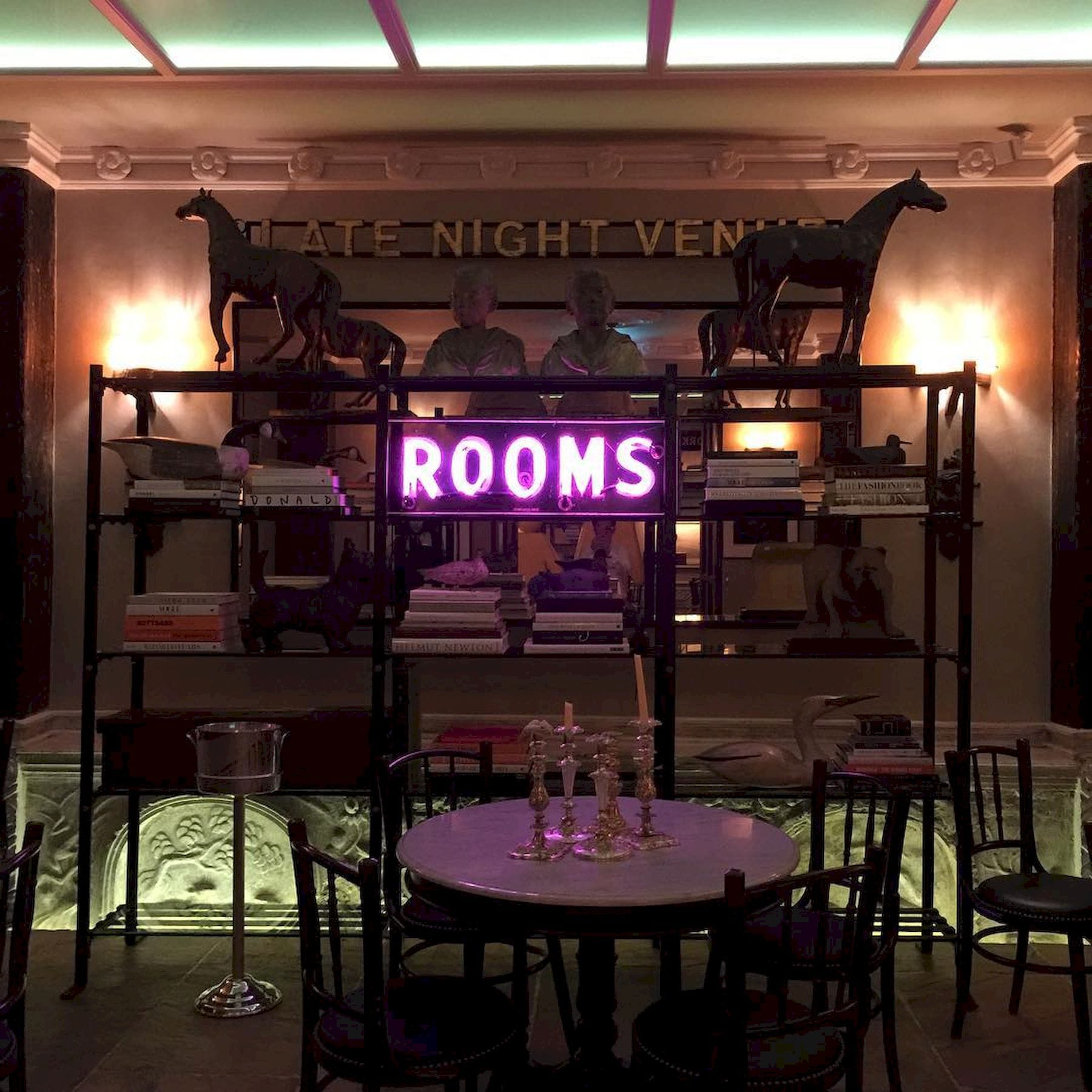 After a gruelling almost 3-year wait, The English House has finally opened its doors! Helmed by legendary British chef and restaurateur Marco Pierre White, who was the youngest chef ever to receive 3 Michelin Stars in 1994, the restaurant-hotel is massive, grand, and a step back into time with its 19th-Century grandeur, decor, and rare antiques. 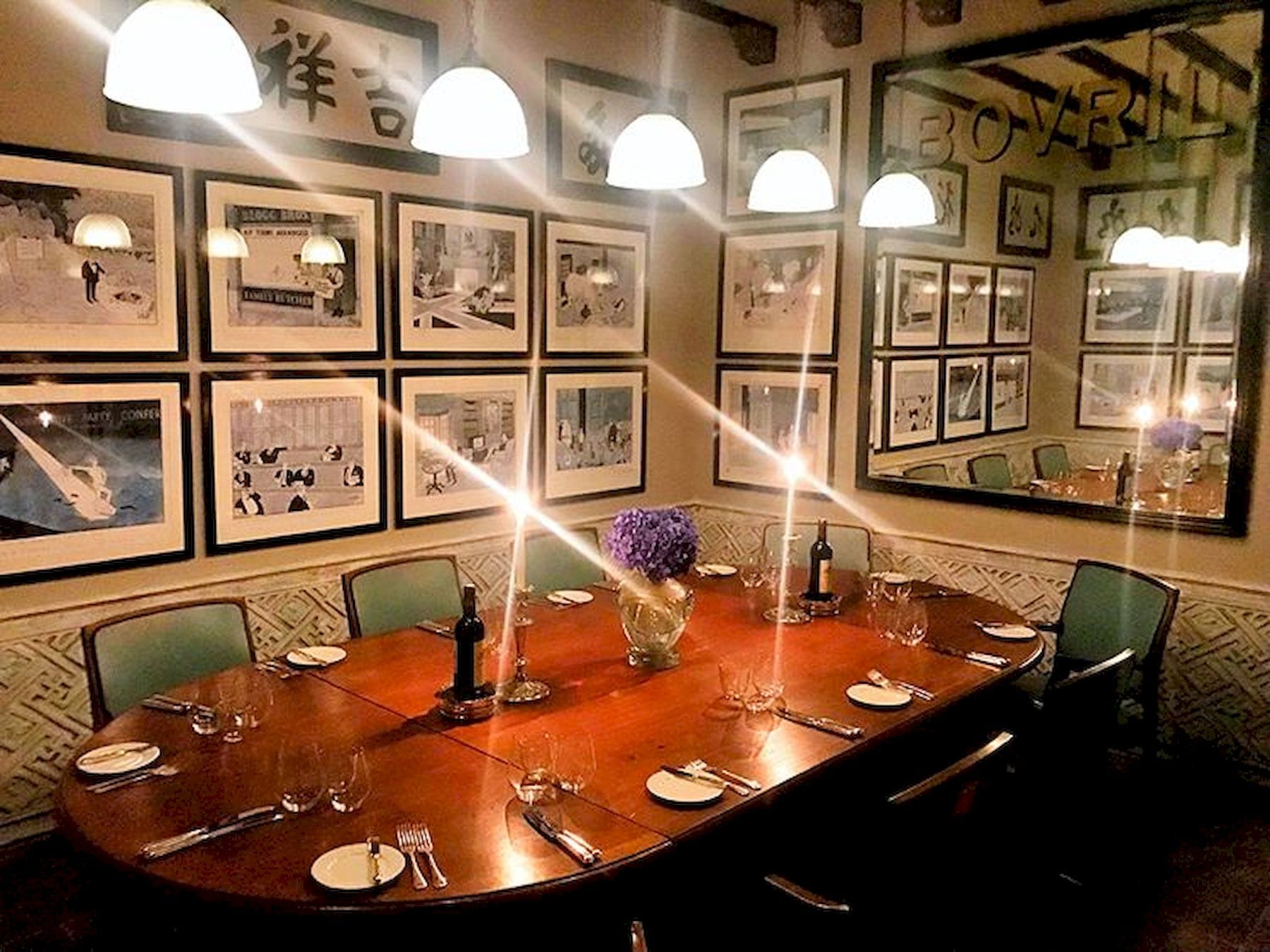 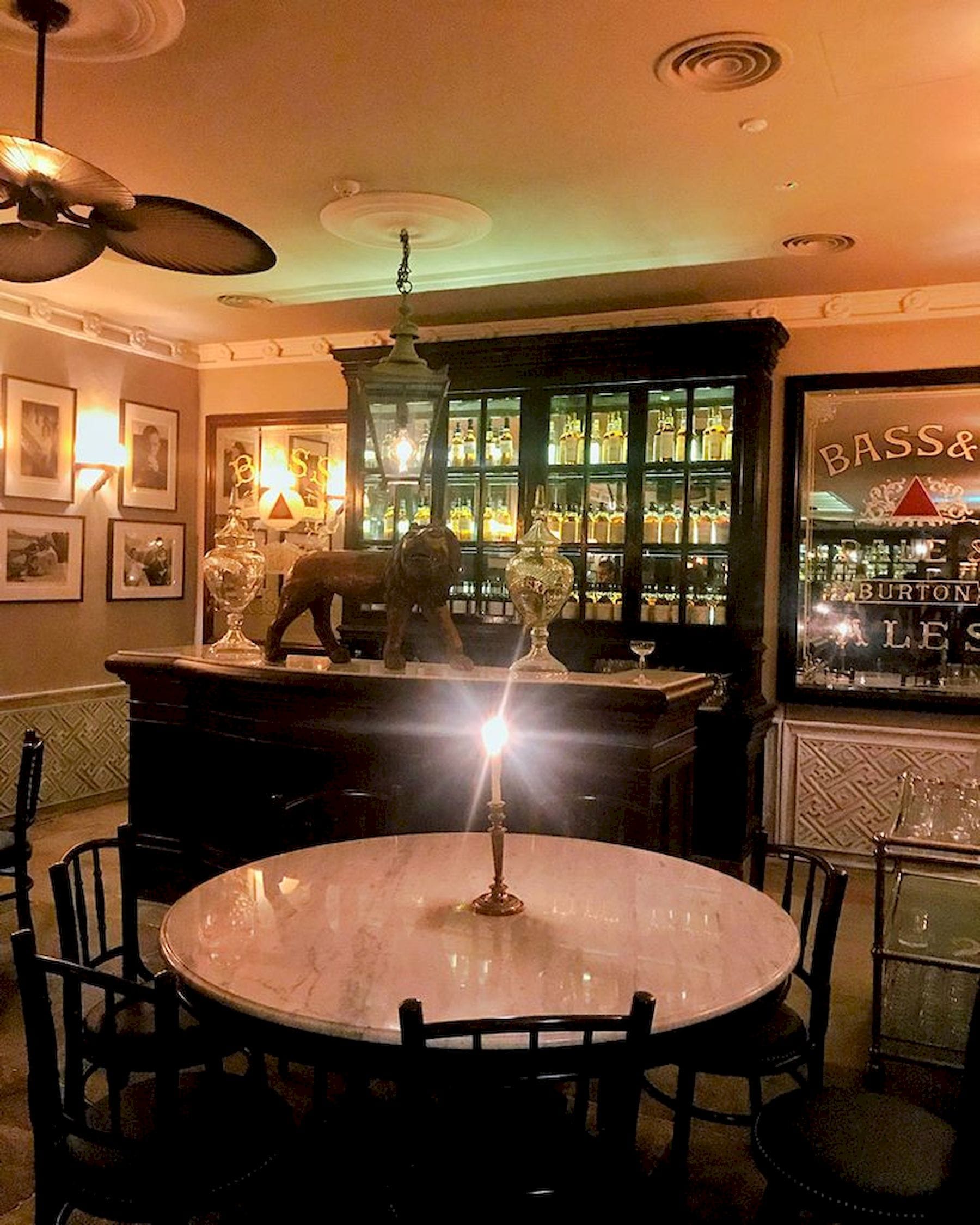 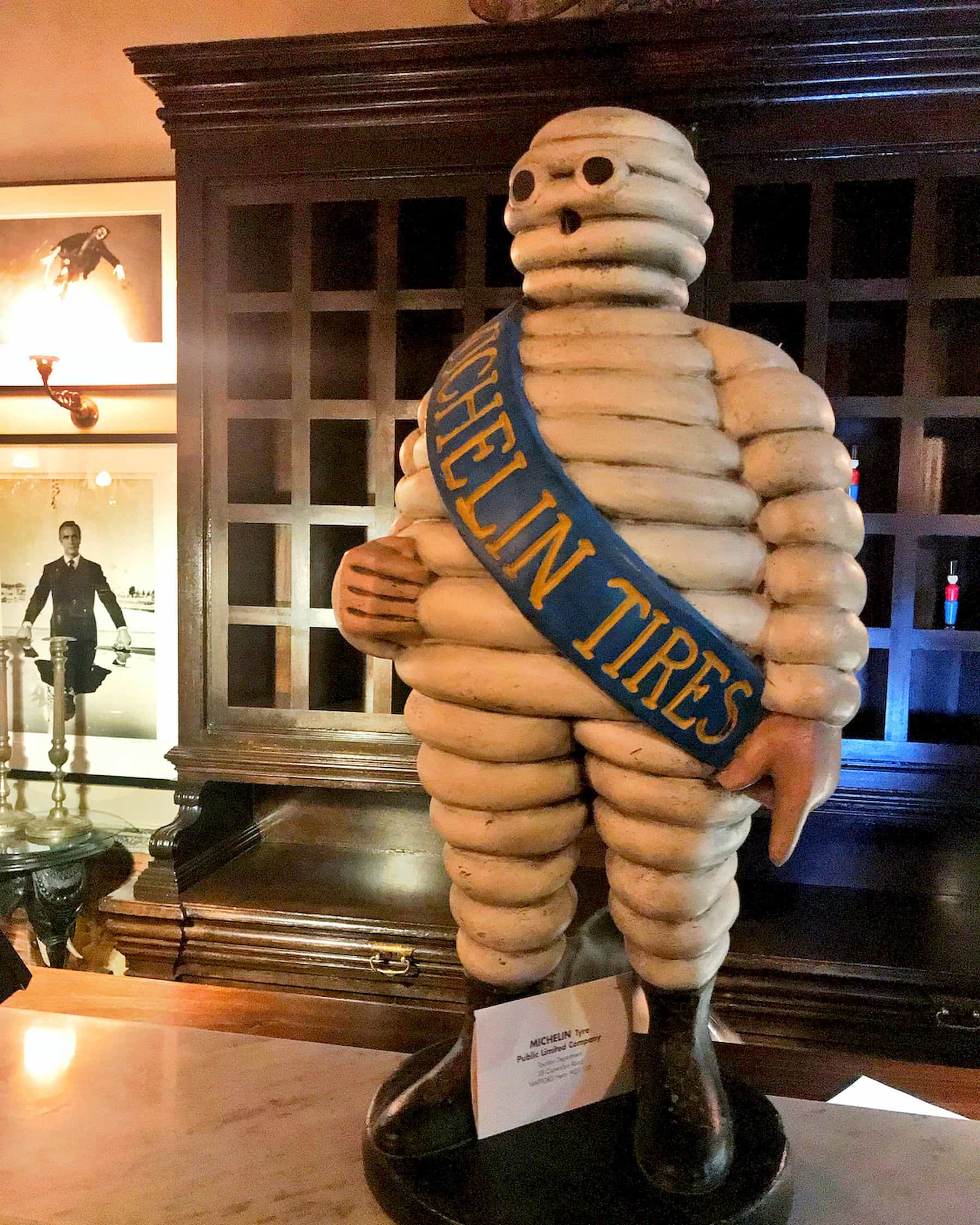 Comprising of 2 colonial shophouses which had to have their brick walls broken down, The English House is a tasteful mix of old-school English and Singaporean influences. 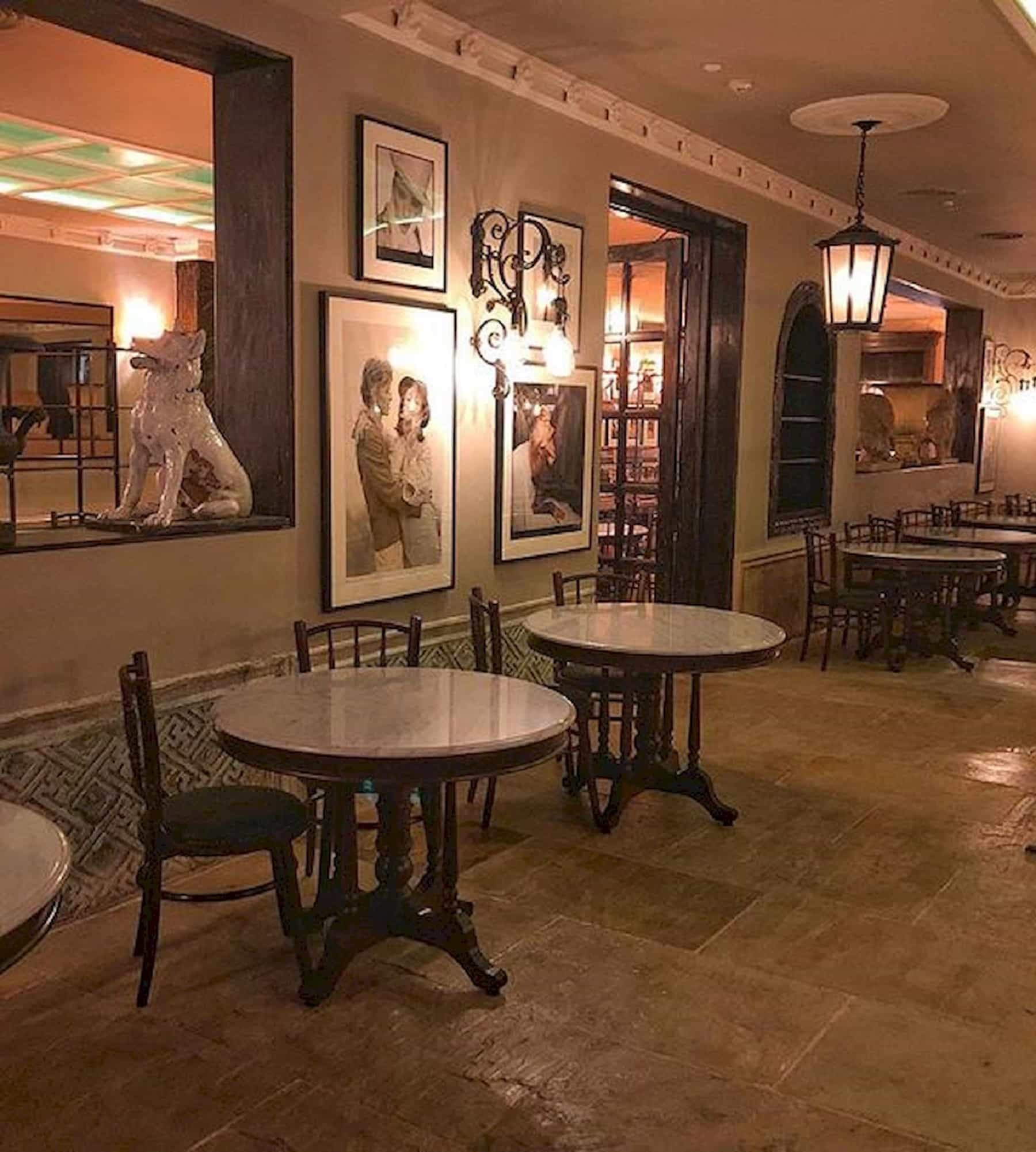 Furnishing like 19th-Century shelves originating from Birmingham Library, colonial-style lamps that once lit up Burlington Arcade in London, and black and white photographs dating back to the 60’s can be found together with the traditional round marble table tops that were once used in kopitiams. 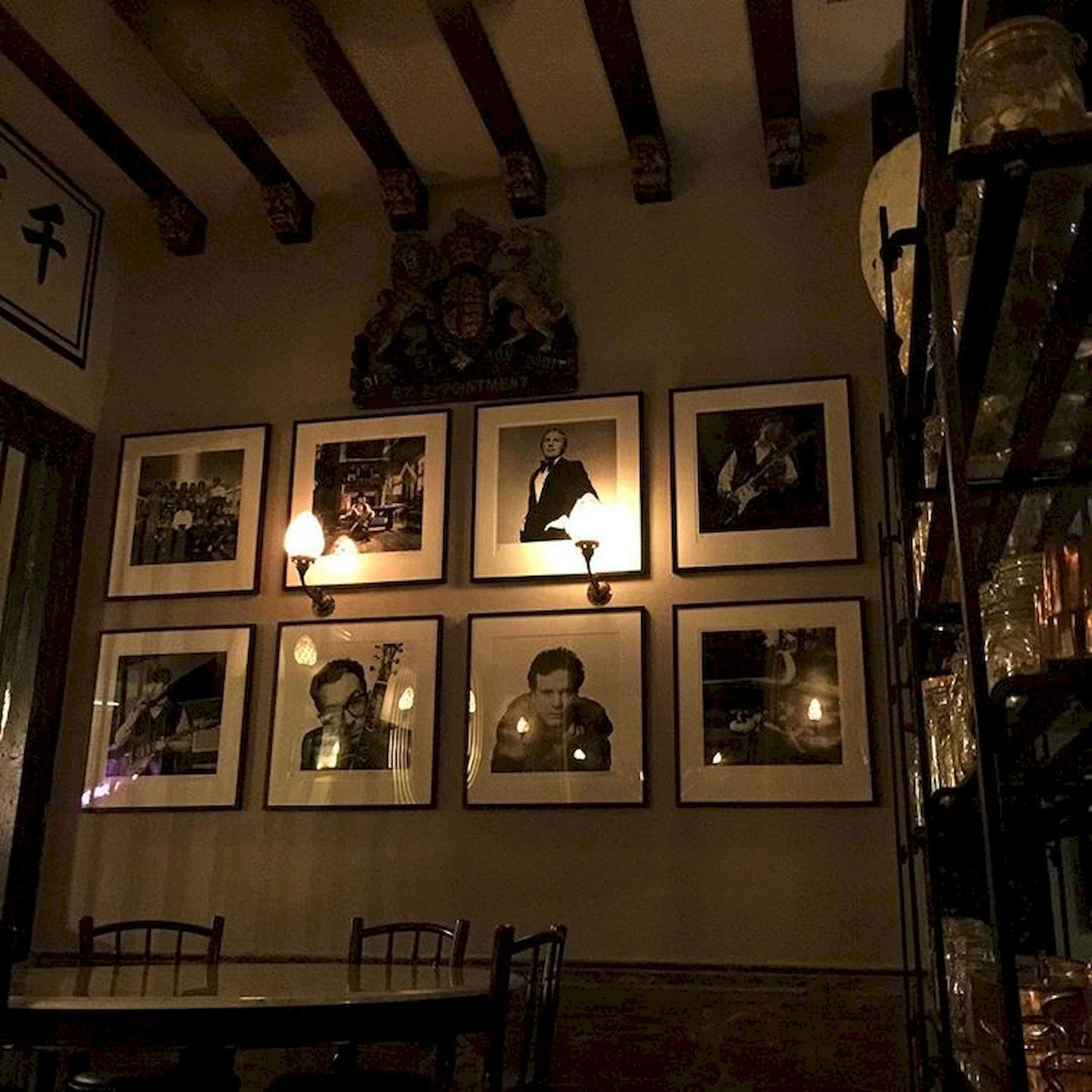 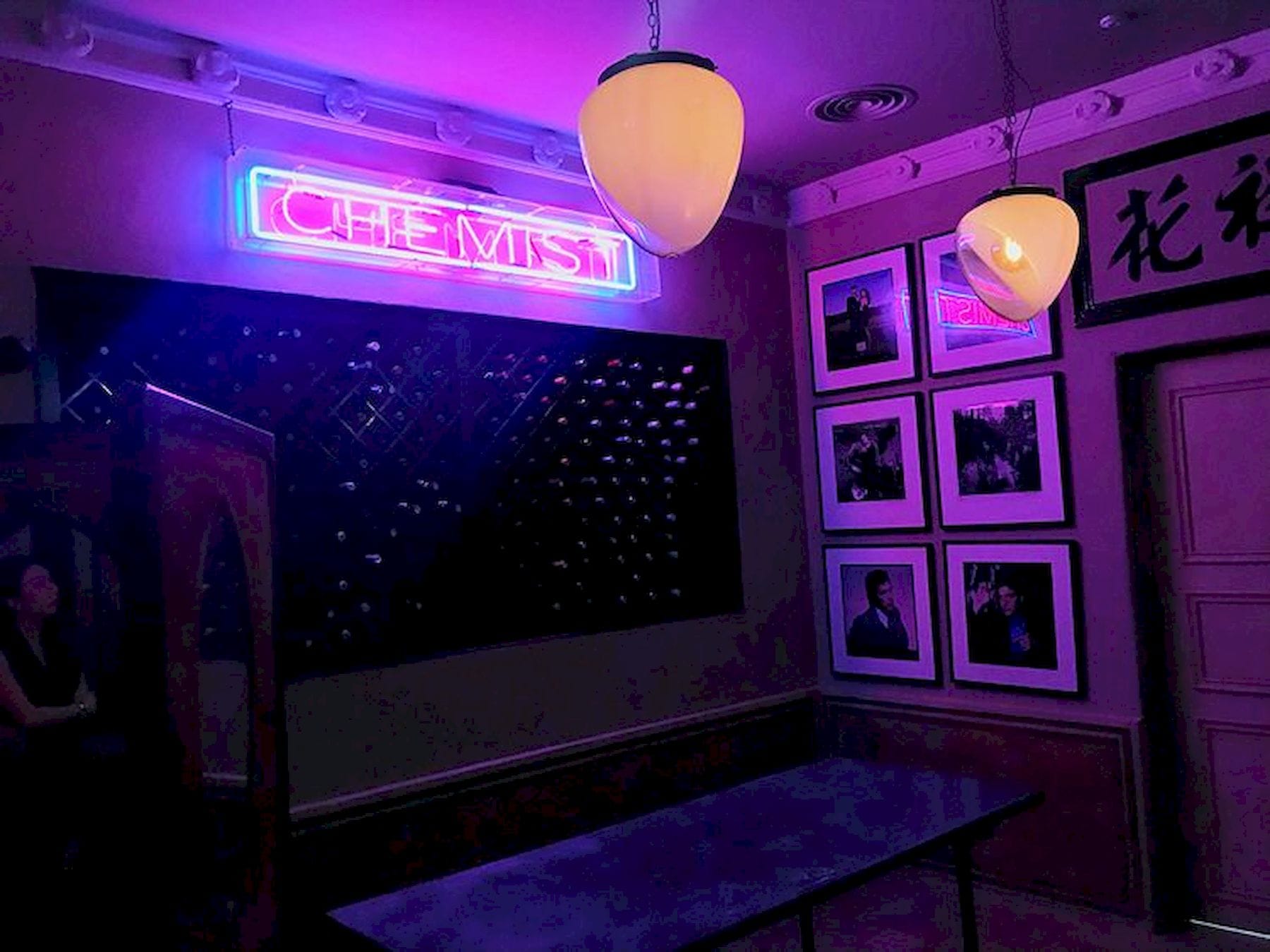 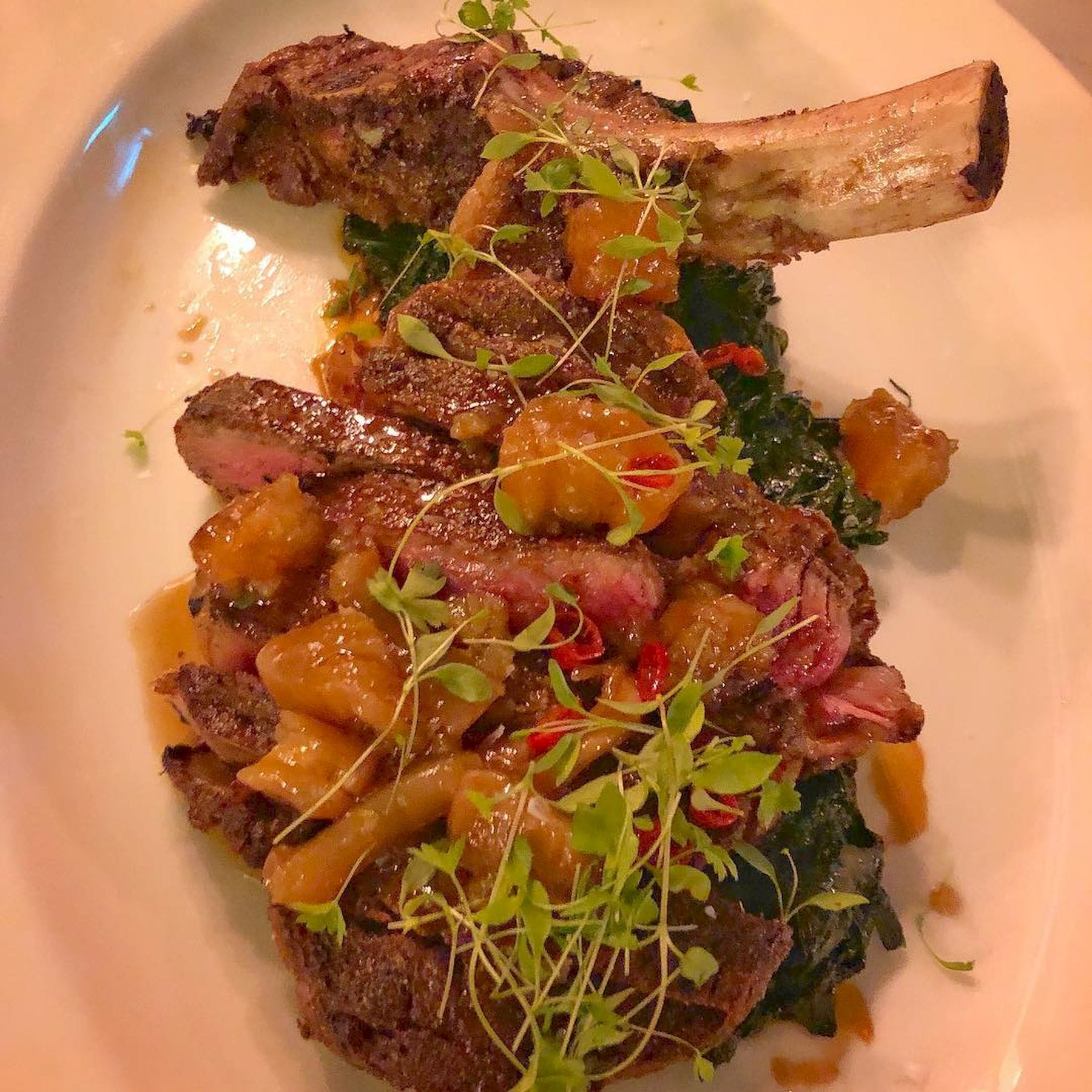 And while the 18 hotel rooms on the 2nd floor are not open just yet, keep a lookout for its official launch sometime early next year – there’ll even be a beautifully manicured private garden at the back of the building to emulate an English country house!
The English House, By Marco Pierre White
Address: 28 Mohamed Sultan Rd, Singapore 238972
Opening Hours: Mon – Sat: 6PM – 10PM
Telephone: 6545 4055
Website
Facebook