You’ve just ended what felt like the longest week of your life, and all you need is a quick breather from this demanding routine you don’t remember signing up for – also known as adulthood. Instead of heading straight to your usual watering hole or blowing your hard-earned salary on impulsive retail therapy, give these comedy talk shows a shot for a change – sometimes laughter really is the best medicine.
1. Comedy Masala


Stand-up comedian Umar Rana is no stranger to the comedy scene. He has been hosting Comedy Masala for the past five years, and has had local and regional entertainers the likes of Rishi Budhrani, Fakkah Fuzz and Jinx Yeo gracing the stage. Dissolve into laughing fits over ice cold beer at Hero’s every Tuesday night.
Address: 69 Circular Road, #01-01
Hours: 830PM, Tuesdays
Admission: $13-15
(more information here)
2. Talk Cock Comedy 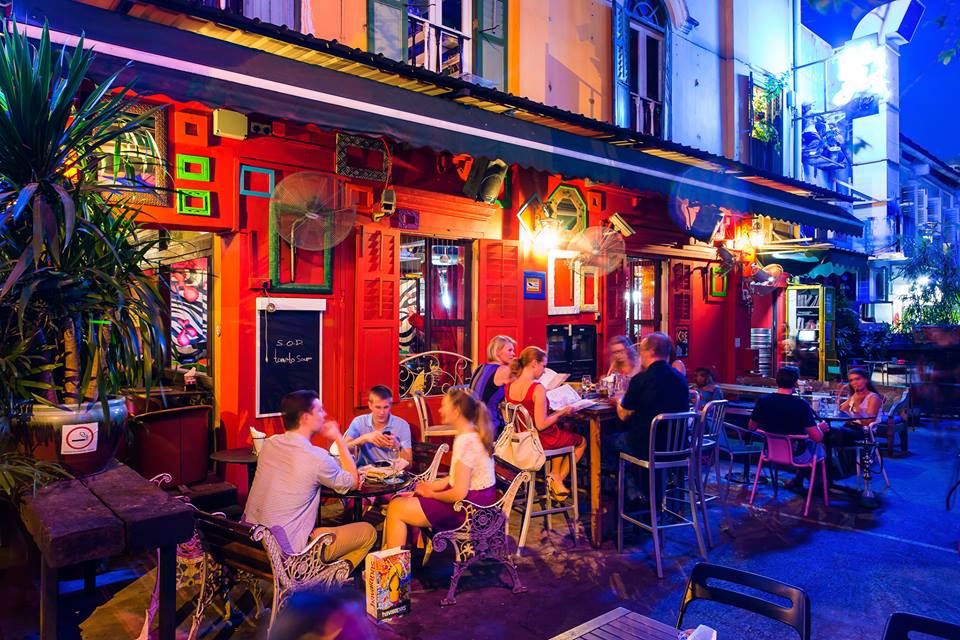 You wouldn’t want to miss this premier monthly stand-up comedy show at Post Bar, Fullerton Hotel. Featuring an amazing line-up of comedy’s best, the gigs here are punctuated with savage satire and the wittiest of comebacks. 19th of November will see Steve Lee, a disabled stand-up comedian who uses comedy to embrace his own shortcomings. Jim Brewsky, an award-winning comedian with endless charisma and quick-fire delivery, is also another decorated guest star this November.
Address: Post Bar, The Fullerton Hotel, 1 Fullerton Square
Hours:  8PM-10PM
Admission: $25
(more information here)
5.Comedy at Canvas with Kumar

Iconic drag queen Kumar is undisputedly one of Singapore’s pride and joy in the entertainment scene. From witty (and at times controversial) local jokes to lip-synching sets, this legend’s comedic talents stretch far and beyond. Don’t miss his next show at Canvas on the 8th of November – treat yourself to a night of endless laughter here.
Address: Canvas, 20 Upper Circular Road, The Riverwalk #B1-01/06,
Hours: 830PM-1130PM
Admission: $26.88 – $40.20
(more information here)