The Indomie onigiri that took the internet by storm 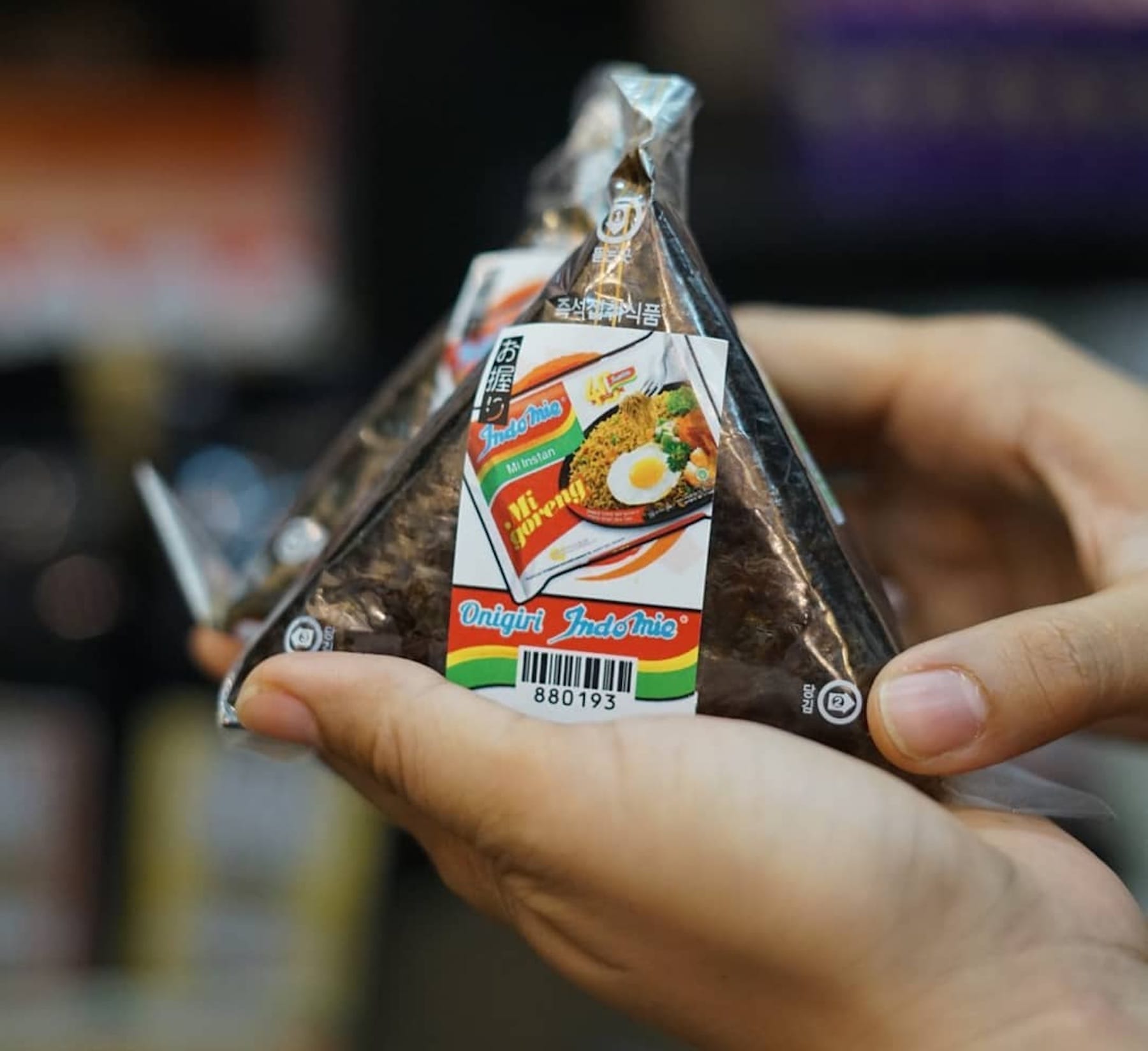 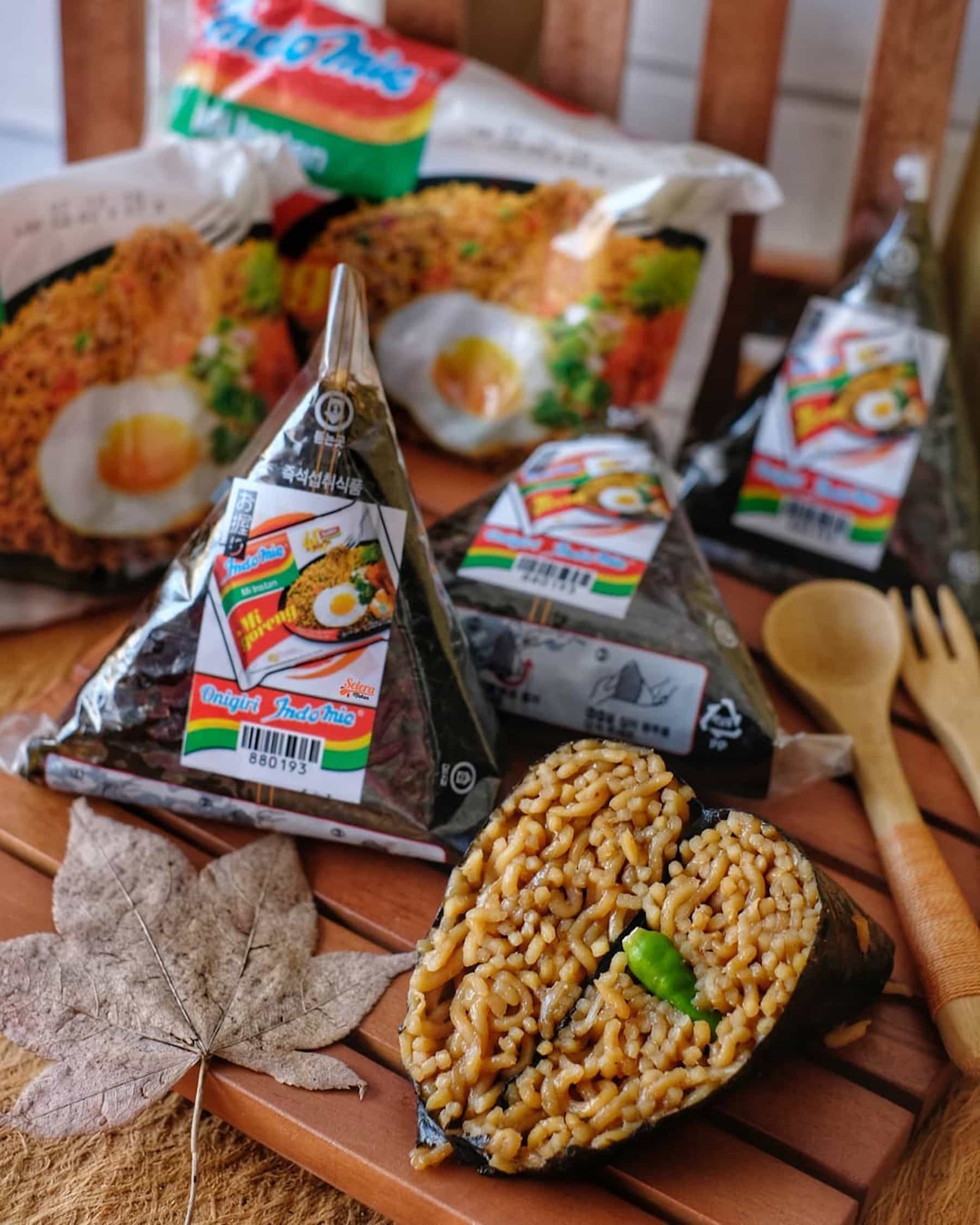 Retailing at just IDR10,900 (about SGD$1), these ingenious hassle-free snacks unsurprisingly went viral in Indonesia, and even come with a slice of green chilli in them for that a spicy kick! 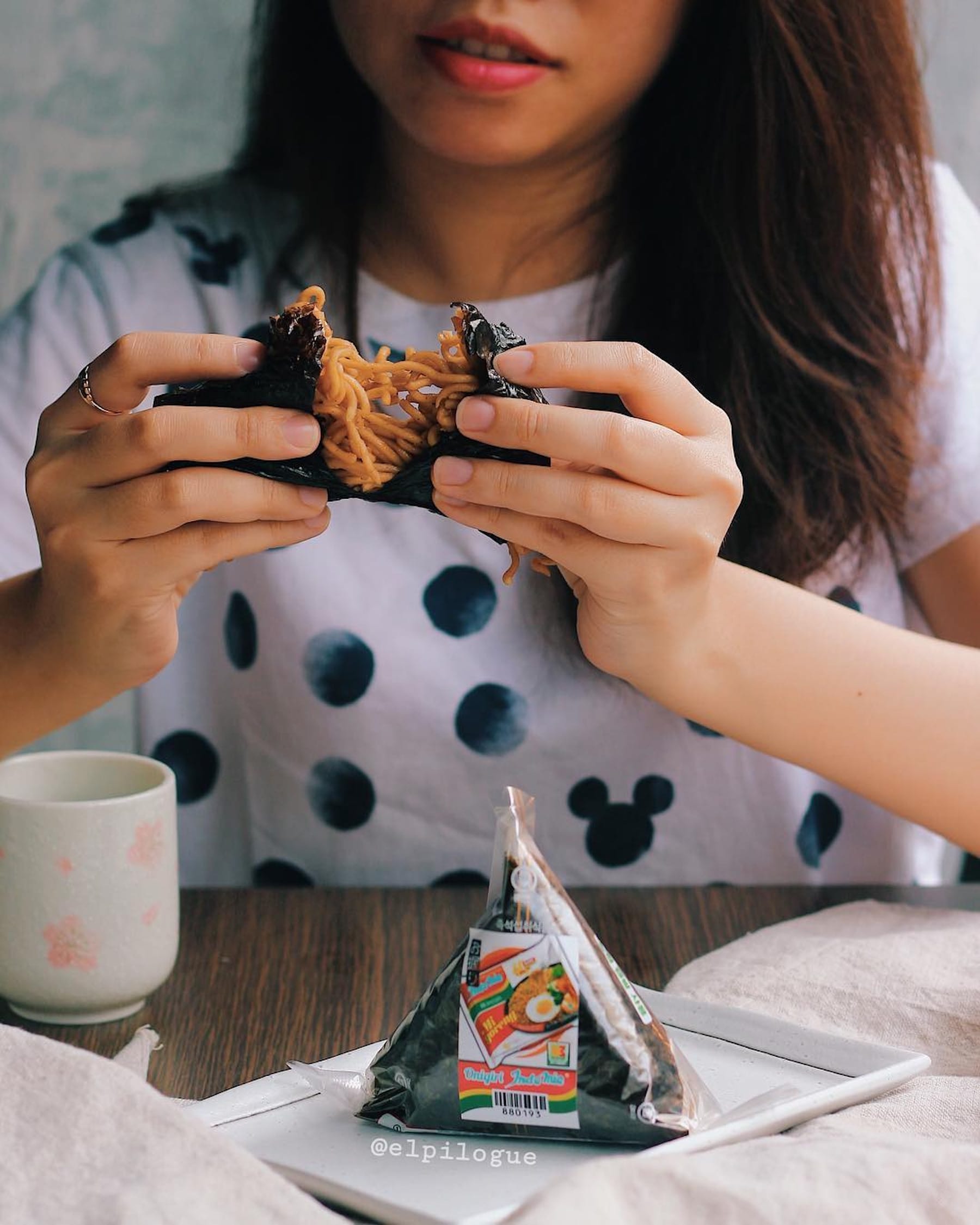 The Indomie Onigiri was created because the convenience chain’s owner is an Indomie lover himself! Source: @elpilogue

For now, the Indomie Onigiris are only available at all K3 Marts in Medan, so keep a lookout for them the next time you’re there! In the meantime, we can only hope that they’ll come to Singapore soon.