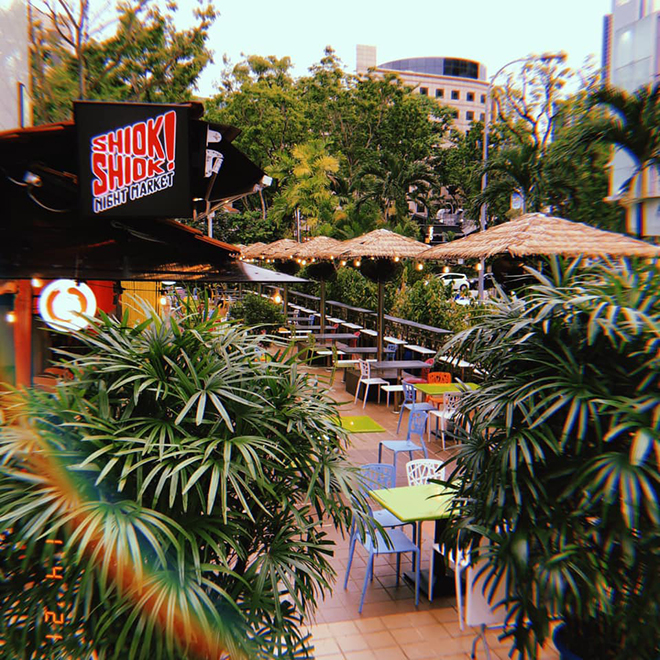 Night owls rejoice as new life gets breathed into Orchard Road’s late-night scene. Bringing the conceptual beauty of Bangkok to Singapore, the all-new Shiok Shiok Night Market will showcase a variety of hearty and authentic Thai and Korean cuisine. 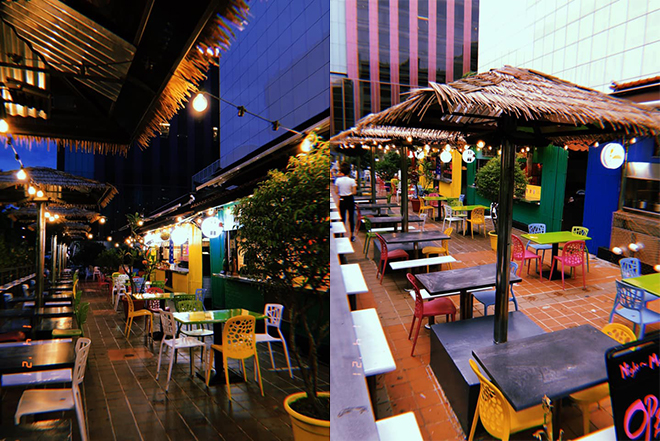 Embark on a night of endless wandering through a night market lined by an array of alfresco seating under straw parasols and vibrant lighting, and reminisce simpler times where free travels were permitted and cheap overseas shopping hauls were a regular occurrence. 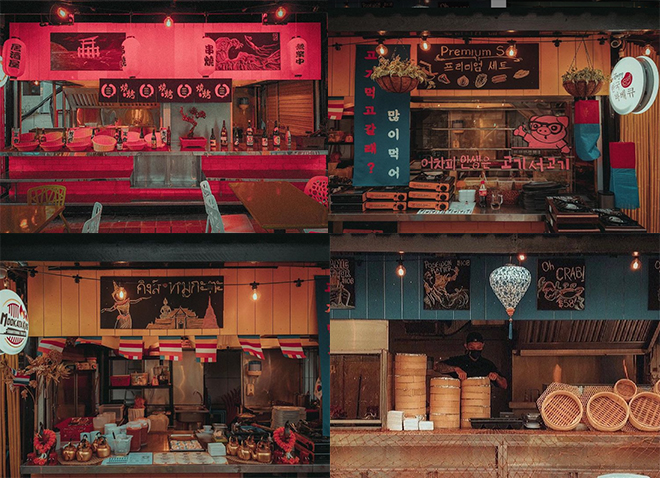 Situated just a mere stone’s throw away from Somerset MRT, this newly constructed Bangkok-themed night market comprises of five individual stalls, including Mookata King, Seoul Hungry, which presumably specializes in Korean fare, alongside Star Seafood and Shiok Shiok Grill, which offer an assortment of freshly grilled seafood and meat, sure to heighten your senses and make your mouth water.

Like every market ever, the most important stall serves a diversified range of eclectic beverages. In the case of Shiok Shiok Night Market, this selection includes a watermelon ice blended tea known as Watermelon-Cha, a drink made out of Kyoho grapes ice blended with Yakult and fruit bobas, known as ‘Better Than Vitagen’, alongside alcoholic beverages such as Soju and Sakae, and desserts in the form of the Mango Sticky Rice milkshake. 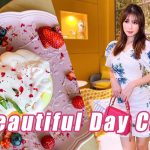 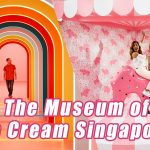