Why travel to Japan when there’s Ton Amusement in town? 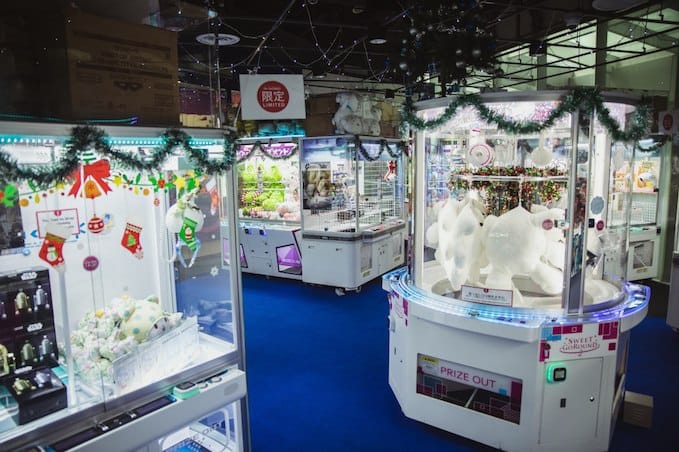 Usually, you’d have to make a trip down to the streets of Shibuya, Tokyo, to snag their exclusive toys but here’s a great piece of news for you – a new claw machine arcade quietly opened in Somerset and is chock full of Japan-exclusive plushies, toys, cup noodles, and more! 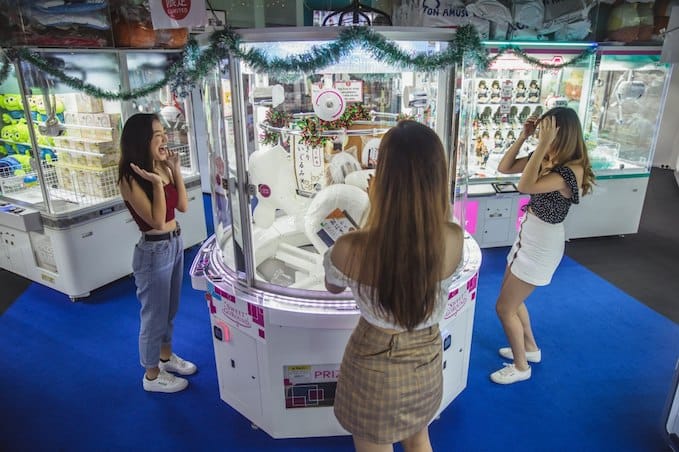 Just like them, you’ll go crazy seeing all the cute plushies!

Recently opened on 29th September, you might have not come across Ton Amusement before as it’s hidden right in a corner on the 5th level of Orchard Central. Featuring a variety of claw machines with varying difficulty levels, Ton Amusement is similar to Japan’s famous UFO catcher arcade, or what they often call “Game Centres”, and it doesn’t matter if you’re a seasoned pro or an amateur like me – you’ll definitely find something up your alley!

True to Japanese culture, the arcade staff were ever so friendly and polite. I was afraid that I might get judged for being such an arcade noob, but instead, they helped me re-position the toys and gave me beginner tips oh so readily.

Now, if you’re wondering why an arcade novice like me suddenly has such a huge interest in claw catchers, I’ll be honest – it’s because of the prizes. It’s a chance for me to get my hands on authentic, limited-edition and up-to-date toys flown in directly from Japan, and I won’t let it slip through my claws, pun intended. 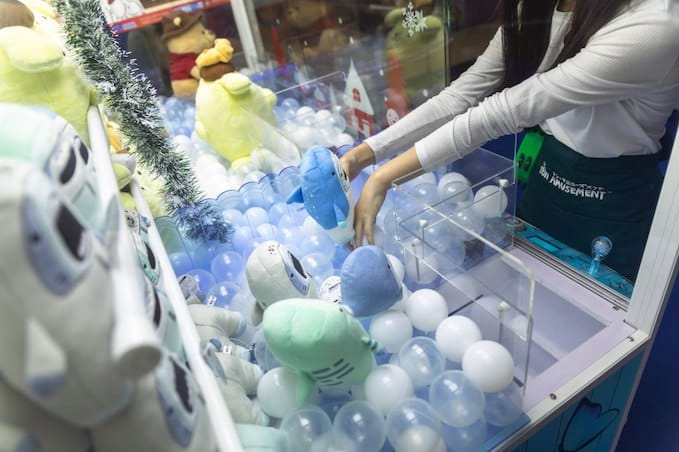 So if you’re a fellow newbie like me when it comes to playing any type of game at all, here’s how to get a sure-win or two – play TRYPOD. It’s a reaction-based machine that’s my personal favourite now, and all you have to do is to smash the button once the light reaches a certain point. 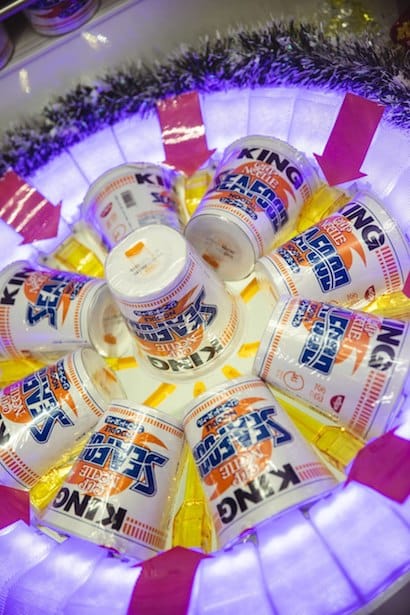 To all the seasoned pros, try your hand at the classic 3-claw machines where you can put your skills to test and manoeuvre the object before you manage to land it into the hole! For those who feel like Lady Luck’s on your side, there are also luck-based machines where you simply have to drop a ball into a hole using the UFO catcher and voila, a prize will be given to you! 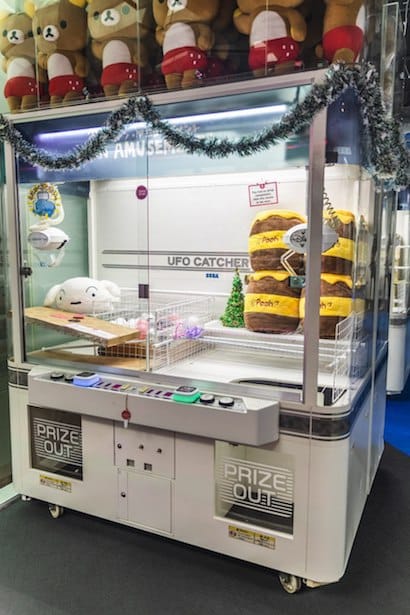 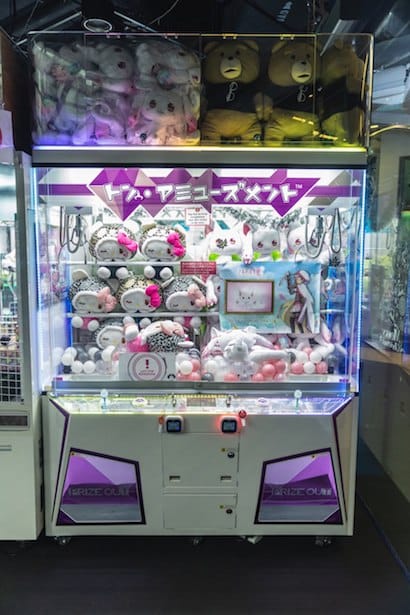 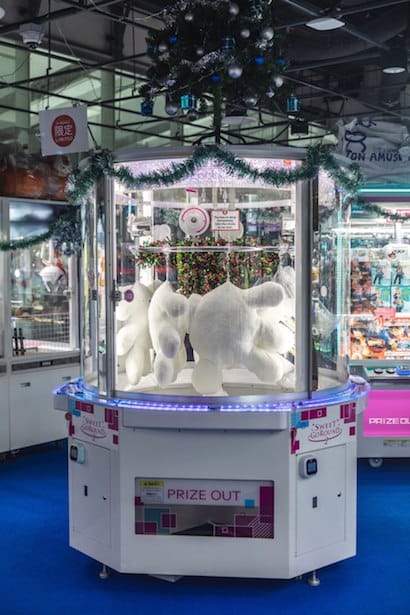 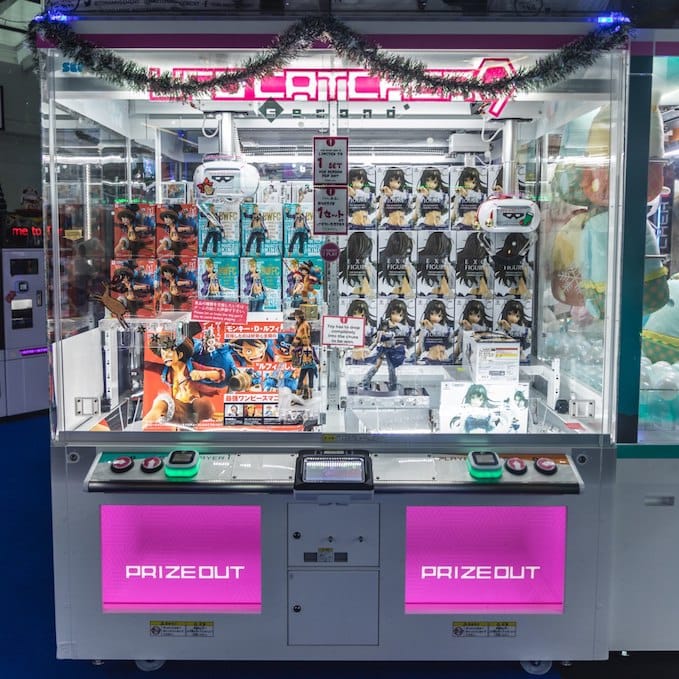 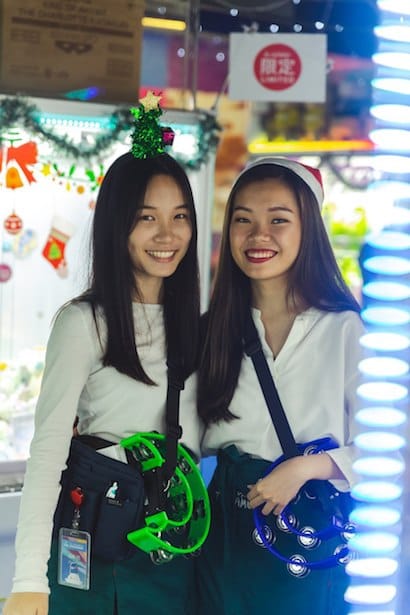 The staff at Ton Amusement will play on the tambourine whenever someone wins a prize!

Here are some of the limited-edition prizes to look out for: the Star Wars Astromech Droid, Japanese King Cup Noodles, One Piece anime figurines, Hello Kitty plushies and more! 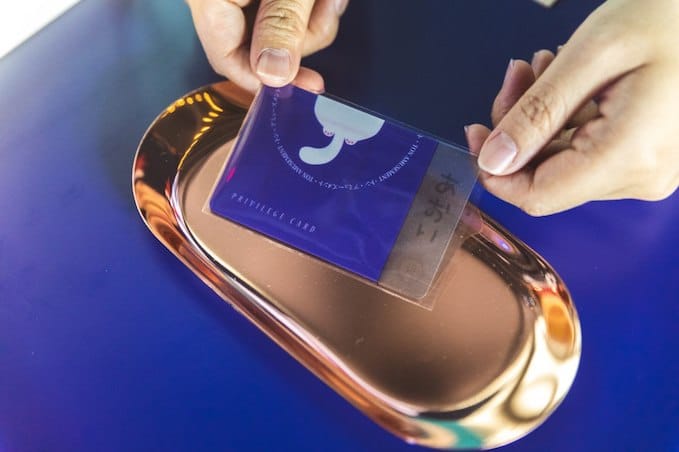 If you’re a hardcore arcade-goer, become a member of Ton Amusement and get their privilege cards for $200, $500 or $1000 to get 5%, 10% and 15% discounts on all plays respectively. As an added bonus, privilege card members get up to 55 free plays on selected machines from now till 5th January 2019 as part of Ton Amusement’s Christmas promotion! 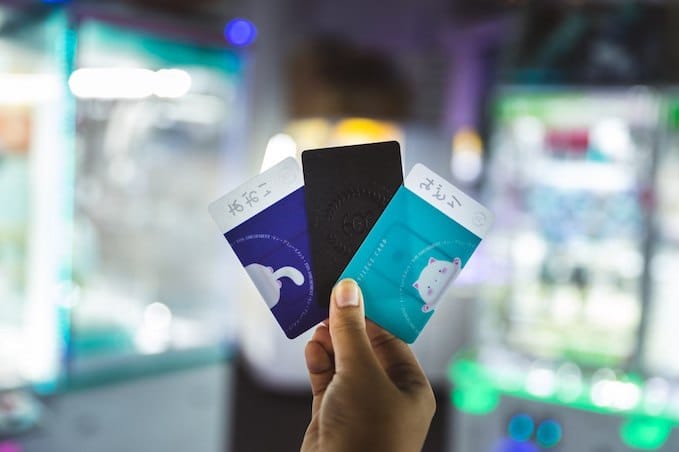 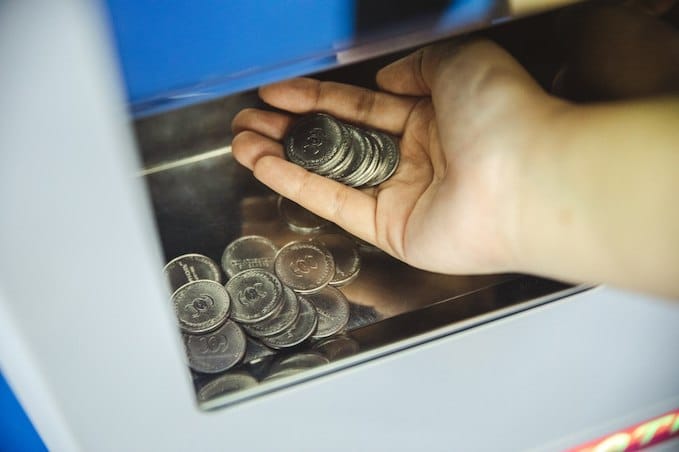 It turned out to be less difficult to catch a toy than I thought it would be once I got the hang of the techniques, so don’t worry if you think that you’re not “good enough” to win anything while you’re there. Again, it’s a chance to get your hands on those kawaii plushies without having to travel all the way to Japan, so really, what have you got to lose? 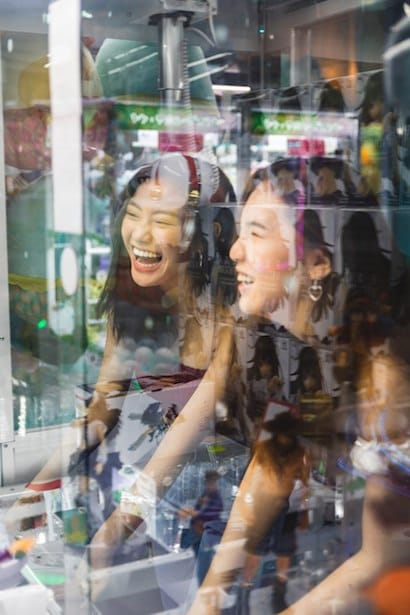 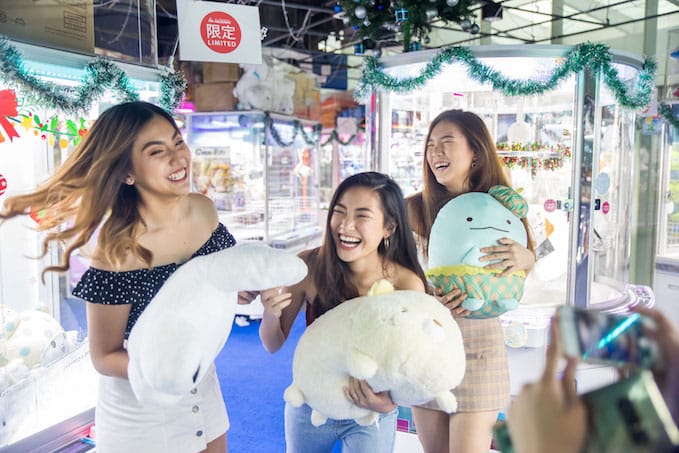 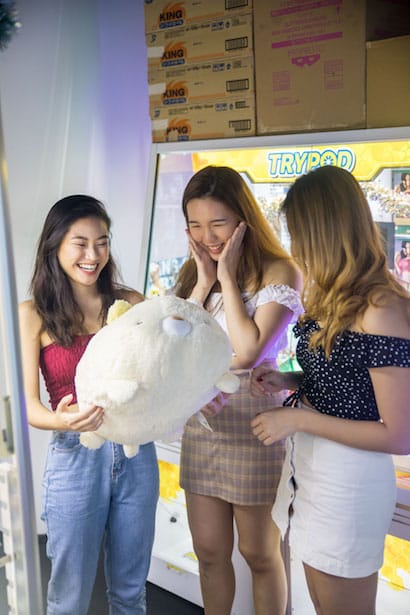 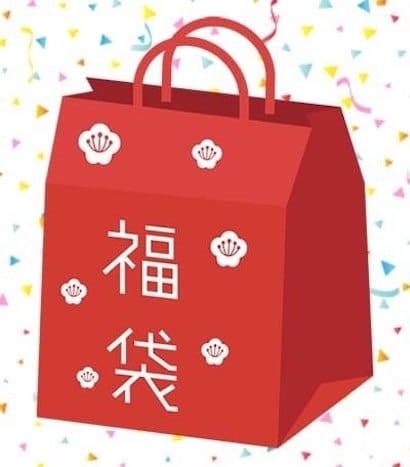 Disclaimer: This Fukubukuro is just for illustration purposes only.

What’s more, from 1st January 2019, keep a lookout for the arcade’s very own Fukubukuro – “lucky bags” that are customary to the Japanese New Year. There’ll be 4 different types of mystery bags filled with not-to-missed figurines, toys and plushies that are all for sale at prices less than the goodies combined! Think up to 3 exclusive figurines and a large plushie worth $150 in a bag! Do take note that the price of the Fukubukuro for a non-member is $98 while members get to enjoy a $10 discount. 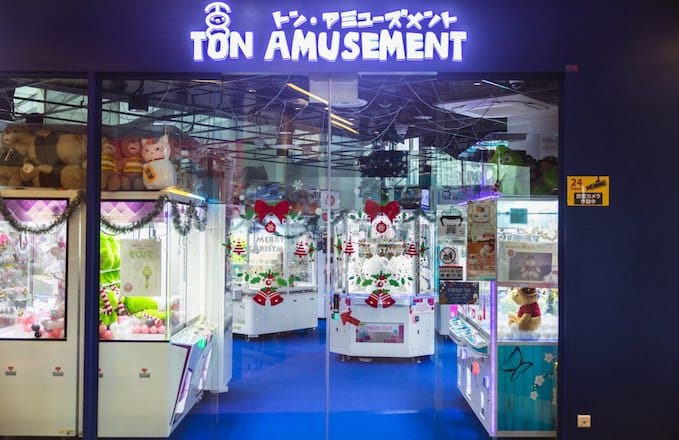