An all-new gelato and coffee café has opened up along 1 West Coast Drive! Established as a subsidiary company to the popular homegrown dessert brand, Burnt Cones, the newly opened Up in Smoke gelato shop features a variety of delectable mains, desserts, and beverages within a highly minimalist space.

Offering a similar menu as their sister company, Up in Smoke is best known for their $20 Applewood Smoked Waffles with two scoops of gelato, $12 Philly Cheesesteak, $6 70% Valrhona Dark Chocolate Brownies, and $10 Smoked Affogato, amongst a variety of other delectable offerings. 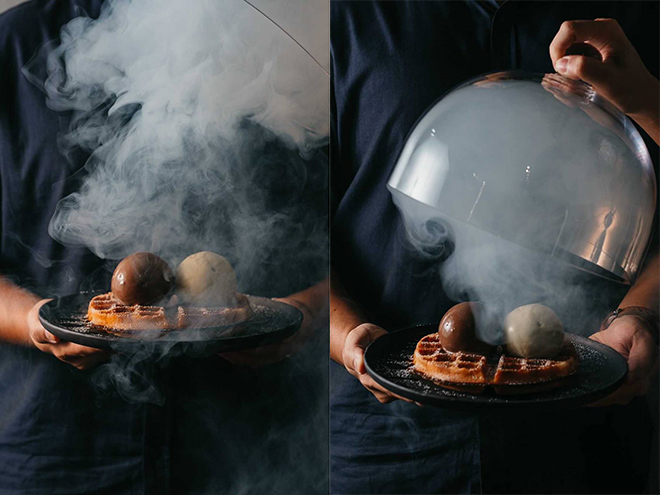 Of their innumerable gelato flavours, the most popular include Bronte Pistachio, Scamorza Smoked Cheese, Earl Grey, Yam, Ube, Coconut, and Black Sesame. Available in cups or on cones, each scoop of gelato will cost an estimated $5, whilst the cafe’s plain waffles are expected to go for approximately $10. 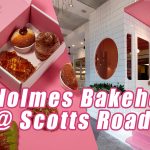 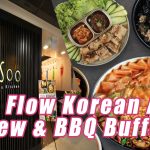