Remember the hype over PABLO Cheese tarts when it first reached our sunny shores? They are famously known for their creamy cheese tarts but do you know they actually have ice cream bars as well? 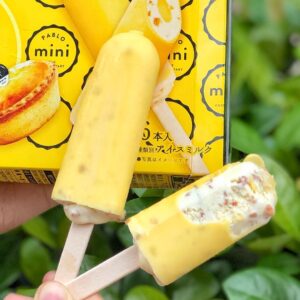 Previously, it was only available in Japan but it was recently released in certain parts of Taiwan. Namely, Taipei, New Taipei, Taichung and Tainan. These PABLO Ice Cream Bars are sold at JASONS supermarket at 220 yuan (approximately SGD$9.70) for a box of 6.
While it is still unavailable in Singapore, be sure to try it when you are in Japan or Taiwan! 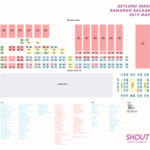 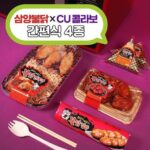