Bakeries are aplenty in JB, but bookmark this new kid on the block in the Mount Austin vicinity: Sugar Toast. 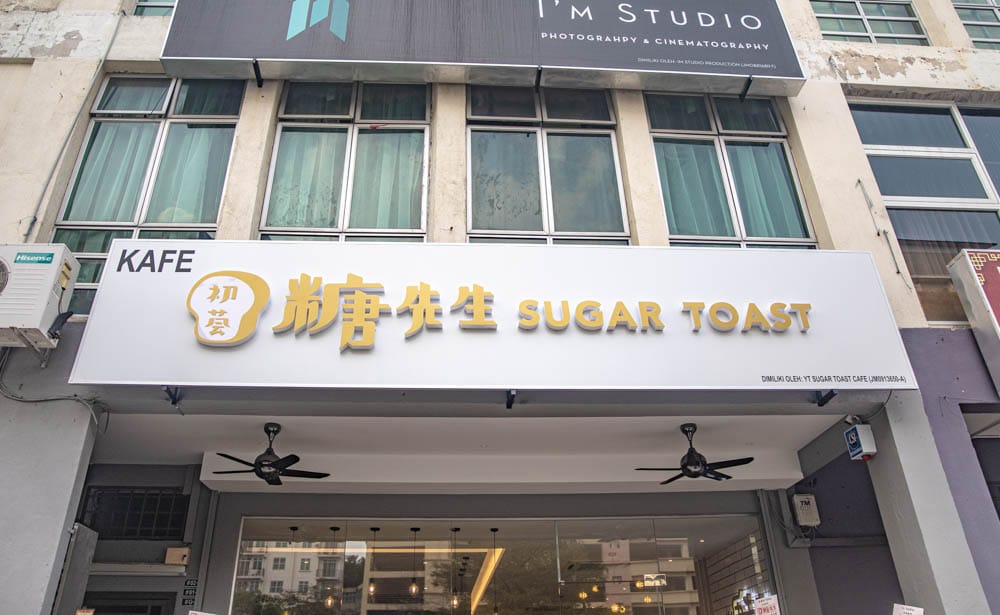 Unlike how it’s name sounds, this less-than-a-month-old bakery is not your typical cafe that serves bread lauded with loads of pretty icing sugar on it. Instead, their specialty is toast that comes in various colours and marble-like texture created with manual braiding. So imagine how you would bake regular hair — that same procedure is applied to the dough in order to create the swirl-like pattern. Can’t imagine how’s that possible? Read on! 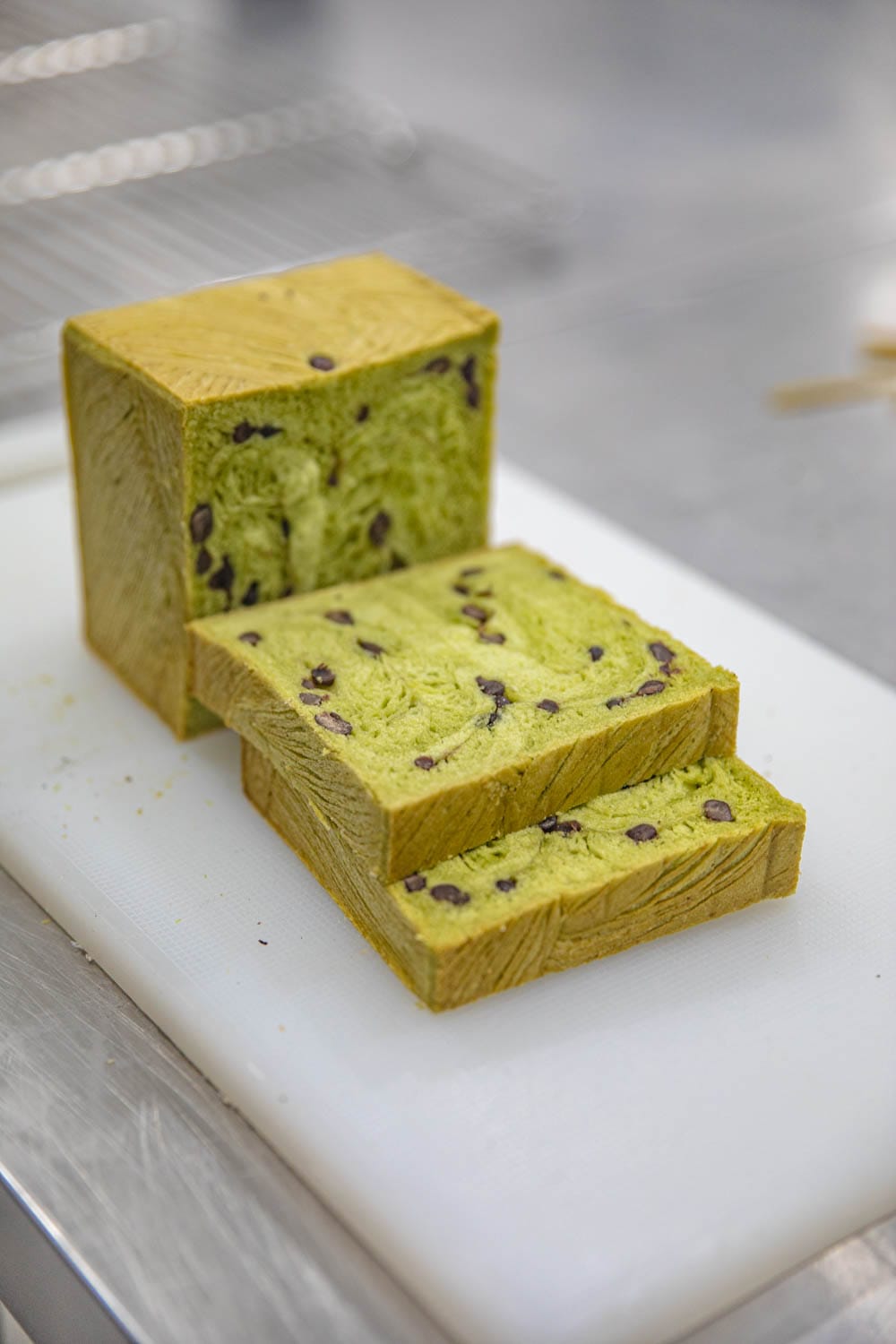 Once the dough is nicely braided, they’re moulded into square tin cans and popped into the oven! Each process takes about 3-4 hours. 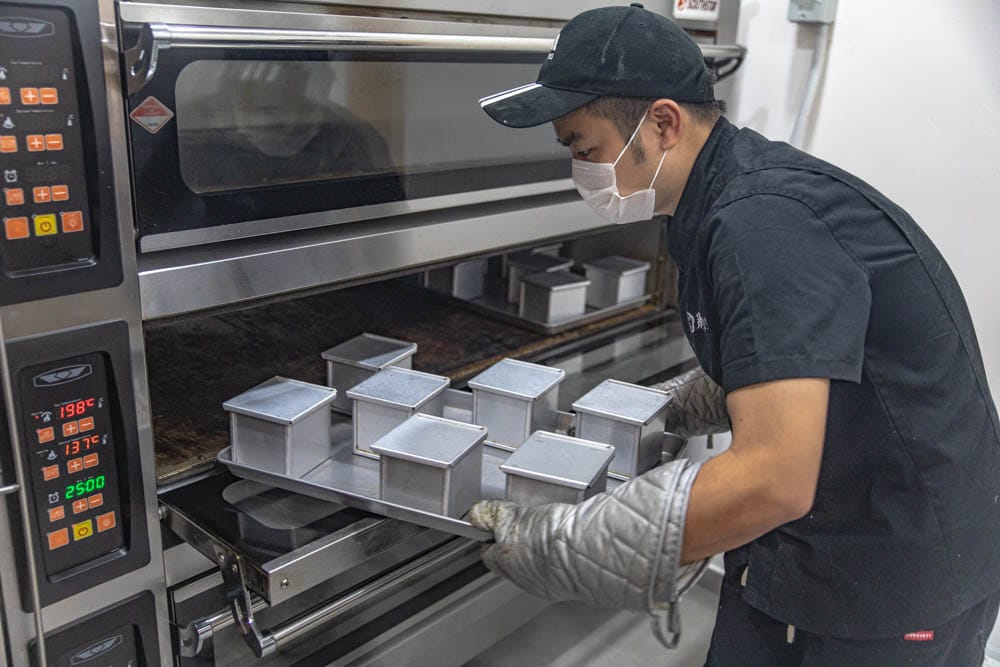 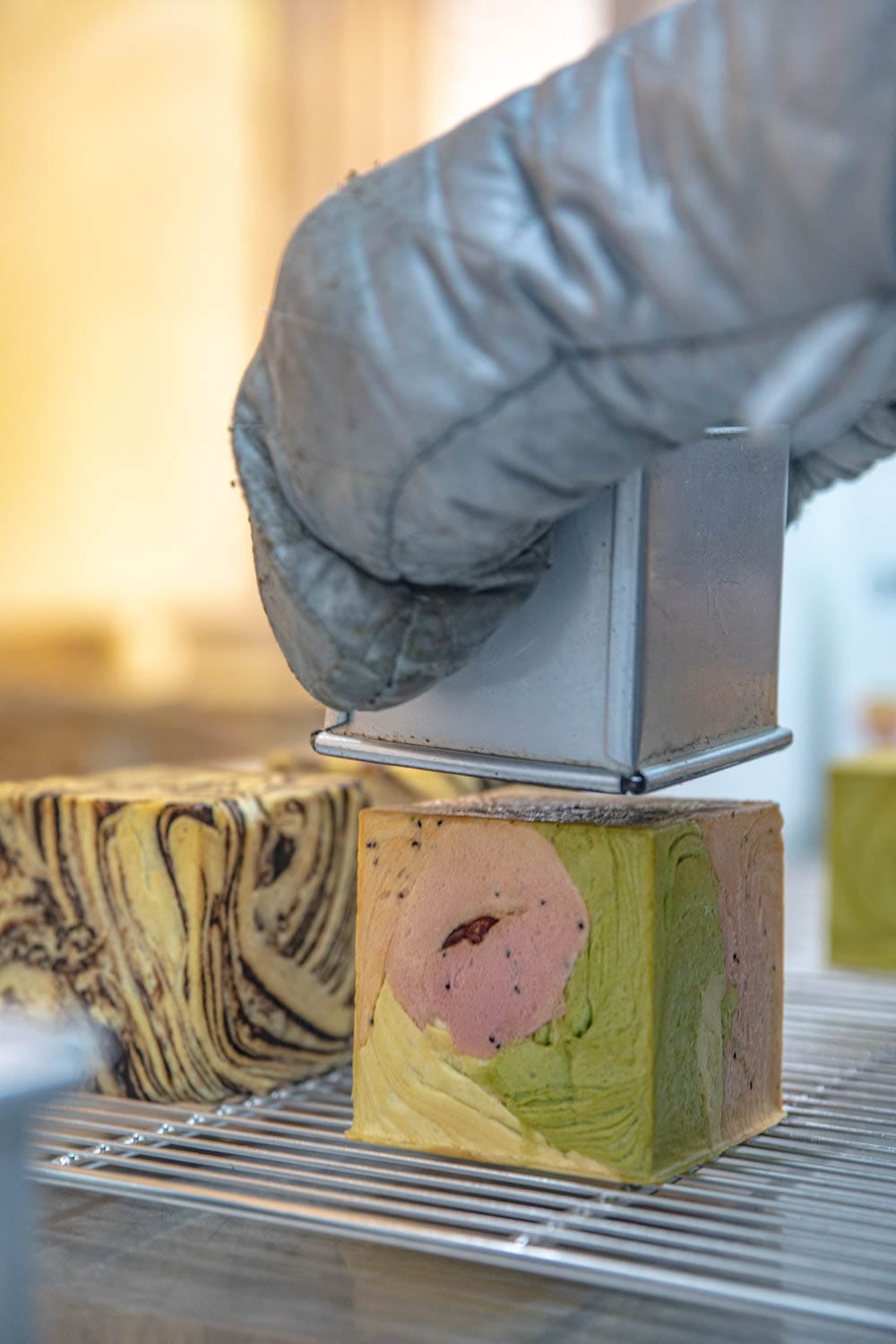 Viola — a perfect block of multi colours that look too pretty to be eaten! After which, they are then cut into slices to resemble toast: 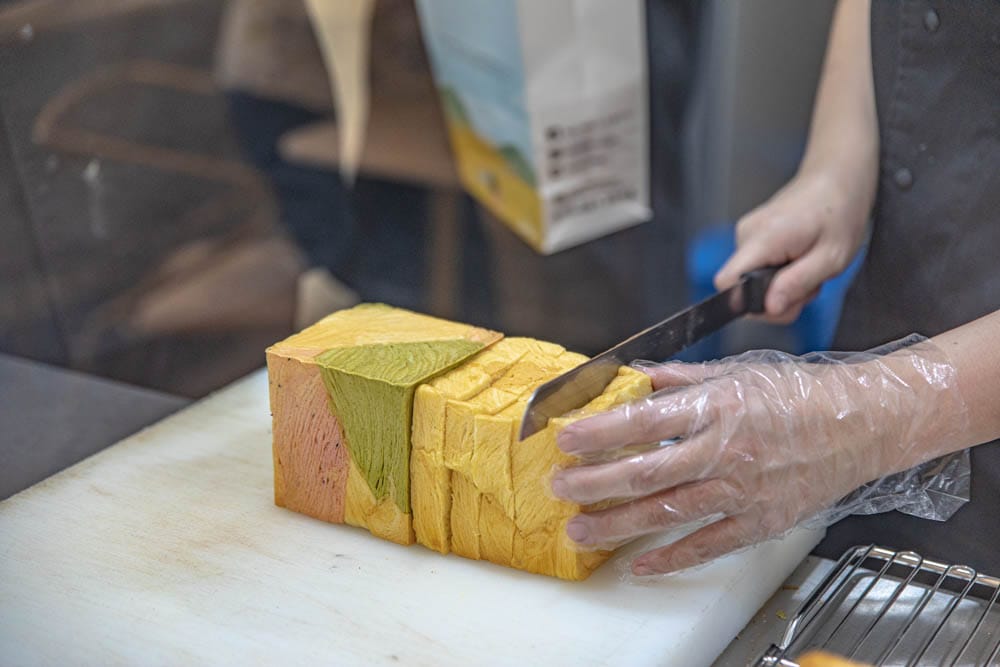 There you have it!
Currently, there are a wide range of flavours available, from rainbow to matcha starting from about S$5 for a packet (which is an entire block basically). 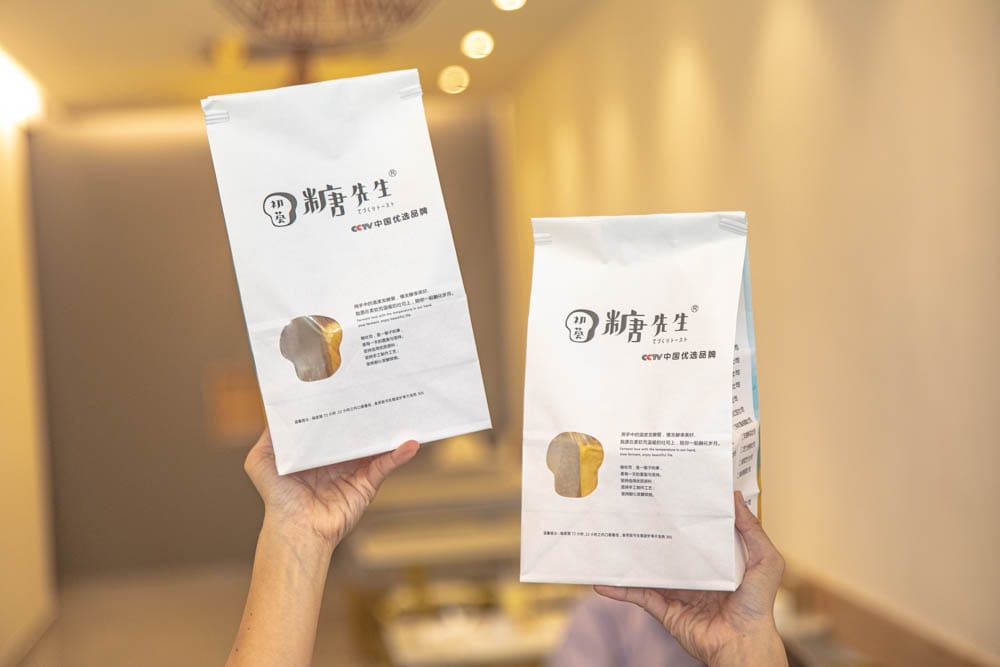 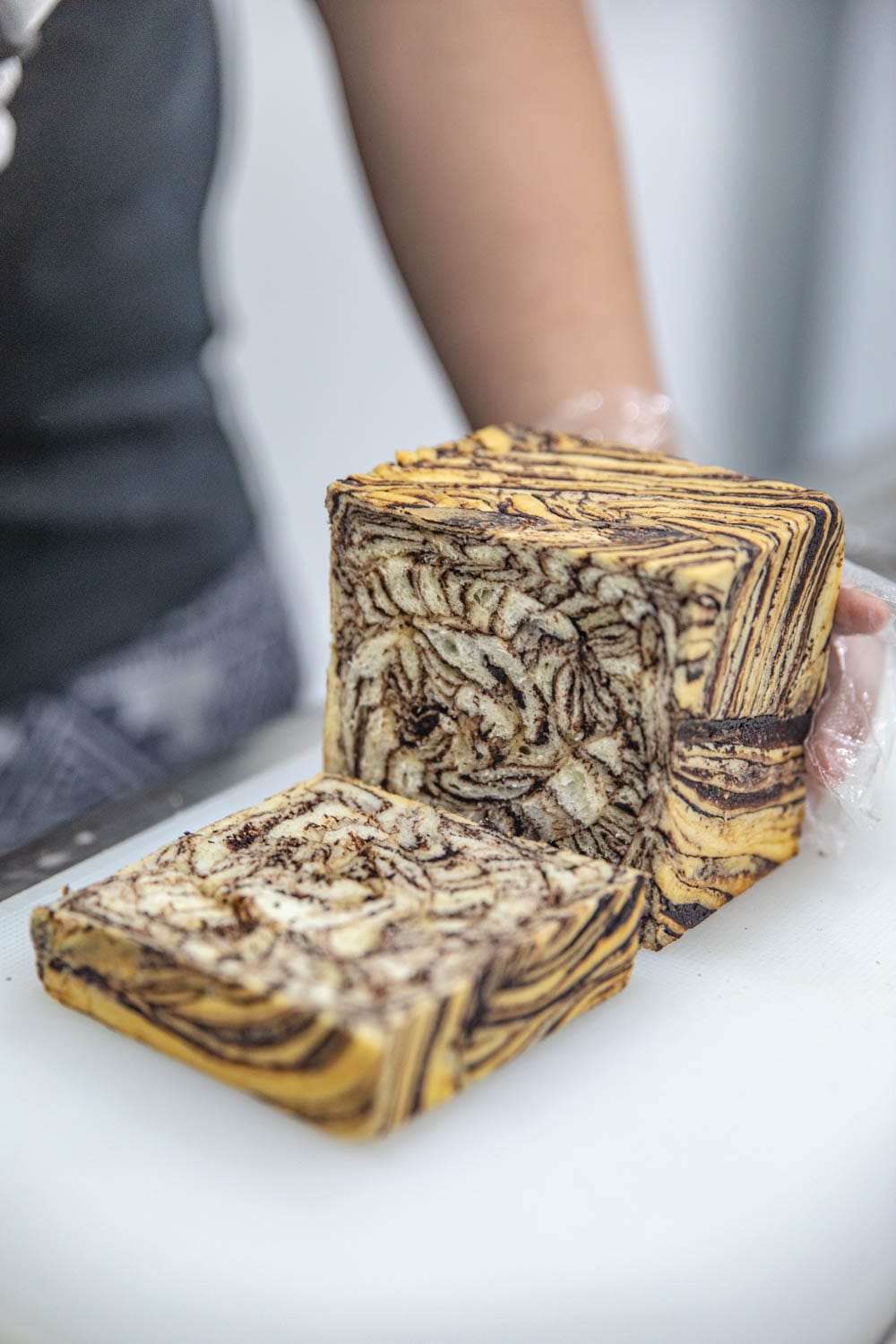 We tried the Dark Chocolate Toast (~S$5) and Rainbow Cranberry Toast (~S$5.25). They are not crispy as you would imagine toast to be; instead, they’re soft and fluffy like old school bread! You don’t need spreads either because they’re sweet on their own and comes with their own unique flavour. 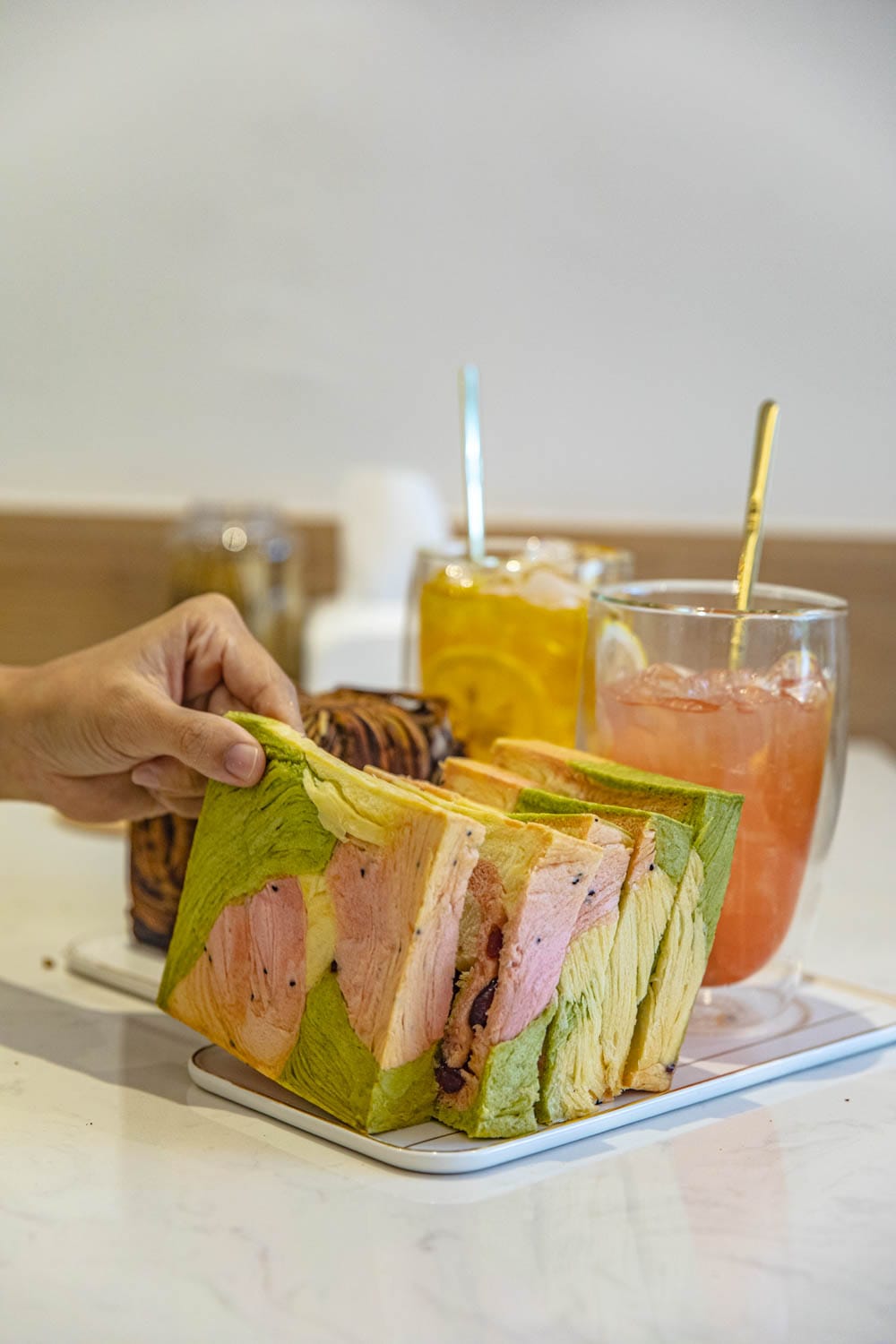 Drinks are sold separately at S$3. If you’re planning to go down to JB and get your hands on these pretty breads, we recommend making your order in advance first. We went on the third day of the store’s opening and everything was sold out! In fact, everything coming out of the kitchen was baked from preorders. 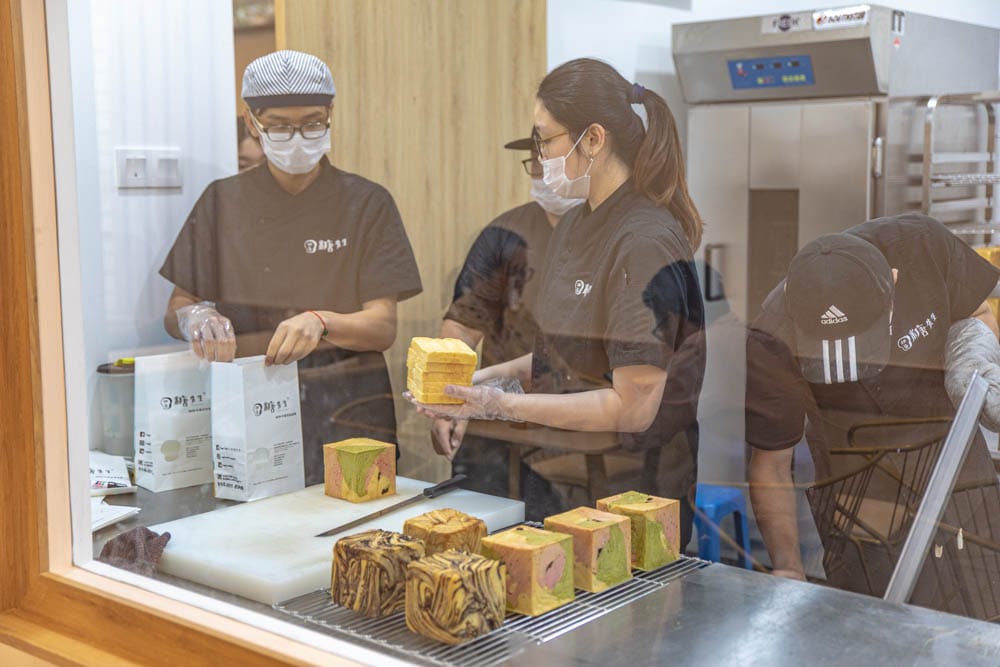 About 200 pieces are made every batch, and batches only go out twice a day, so hurry!
SUGAR TOAST
Location: No 45 Jalan Mutiara Emas 10/2 Taman Mount Austin, Johor Bahru
Opening hours: 10am-8pm
Facebook 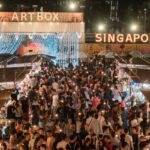