Singaporeans or expats alike – It has been a commonplace phenomenon to see many of us crossing the border from our humble city to the nearby neighbour, be it for work or leisure. With plenty of night markets, shopping malls and long-standing family-run restaurants, it is no wonder locals are flocking to Johor Bahru (JB) for their mini weekend retreats.
With numerous options to get across the borders, we zoomed in on some of the more convenient routes for your next JB escapade.
Via Bus
*Bus fares are charged as per normal distance fares unless otherwise stated.
Kranji MRT
If you happen to stay near the north west area, hop on service 170X or CW1 heading towards Woodlands Checkpoint, from the bus stop directly outside the station (45139 Kranji Station). Both buses 170X and CW1 depart at frequent intervals throughout the day.

Moreover, you can board bus CW3 to get to Tuas Checkpoint, which goes to the Bukit Indah area before situating at Perling Mall in Johor Bahru.

Boon Lay MRT
Board service CW6 at the bus stop outside Boon Lay MRT, along Boon Lay Way, which goes to Tuas Checkpoint. Its destination ends at the Taman Bukit Indah area. 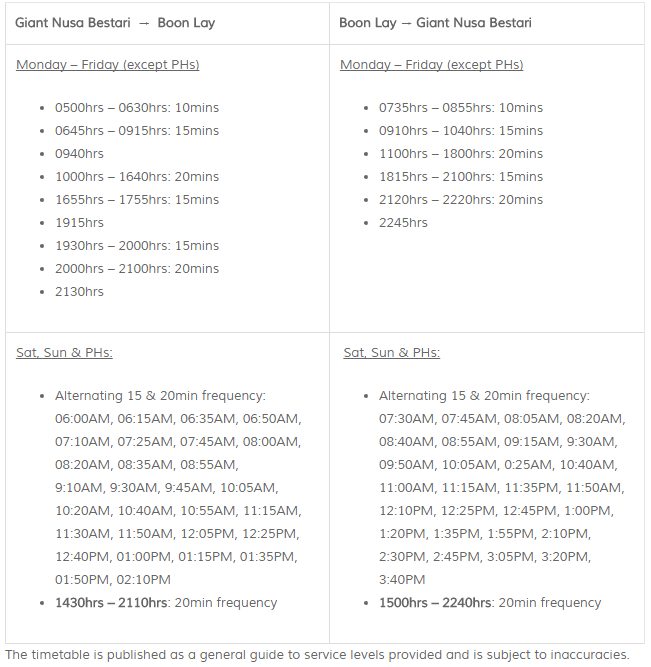 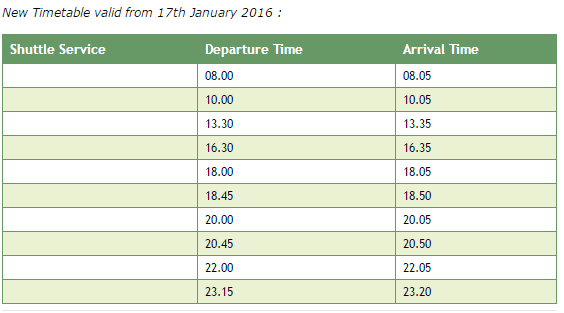 Online Purchase
As weekend & public holiday tickets sell out fast, you might opt to purchase online tickets prior to the date of travel from sites such as Easybook, 12Go Asia, BusOnlineTicket and KTM E-Ticket System. (Do note that prices differ across each booking website)
For those who purchase their tickets online, you’ll be asked to exchange for the original ticket at the counter with your e-ticket before you’re allowed to board, so do buffer some time for the ticket exchange.
However, do take note that with effect from 1 December 2016, Shuttle Tebrau tickets can no longer be booked in advance or online through all platforms. Ticket sales will only be released 1 day before departure at 8.30am at KTM Intercity counters only, limited to 4 tickets per person. Return tickets will no longer be possible with the strict guidelines on the charge of S$5 for all journeys departing from or purchased at Woodlands CIQ.
Passenger’s name & identity card or passport no. will be printed on the train ticket. Therefore, you are required to present your identity card or passport for ticket purchase as well as before entry into the station for inspection of tickets.
The train departs on time and it is based on free seating, hence it is recommended that you arrive at the train station at least half an hour prior to its departure.
After you presented our tickets and passport for boarding, you have to go through both the Singapore and Malaysia immigration before the Customs, effectively speeding up the clearance for passengers on the KTM to avoid additional time spent at the JB Immigration area.