Festivals and events in Singapore

Halloween’s just around the corner, but not to worry if you’re not into all that jazz – there’s plenty of other alternative events happening this weekend for a day of fun, ranging from the spectacular revamp of Singapore’s premier sneaker and streetwear convention, to the comeback of one of Russia’s best circus, and a festival of cartoons for grown-ups! 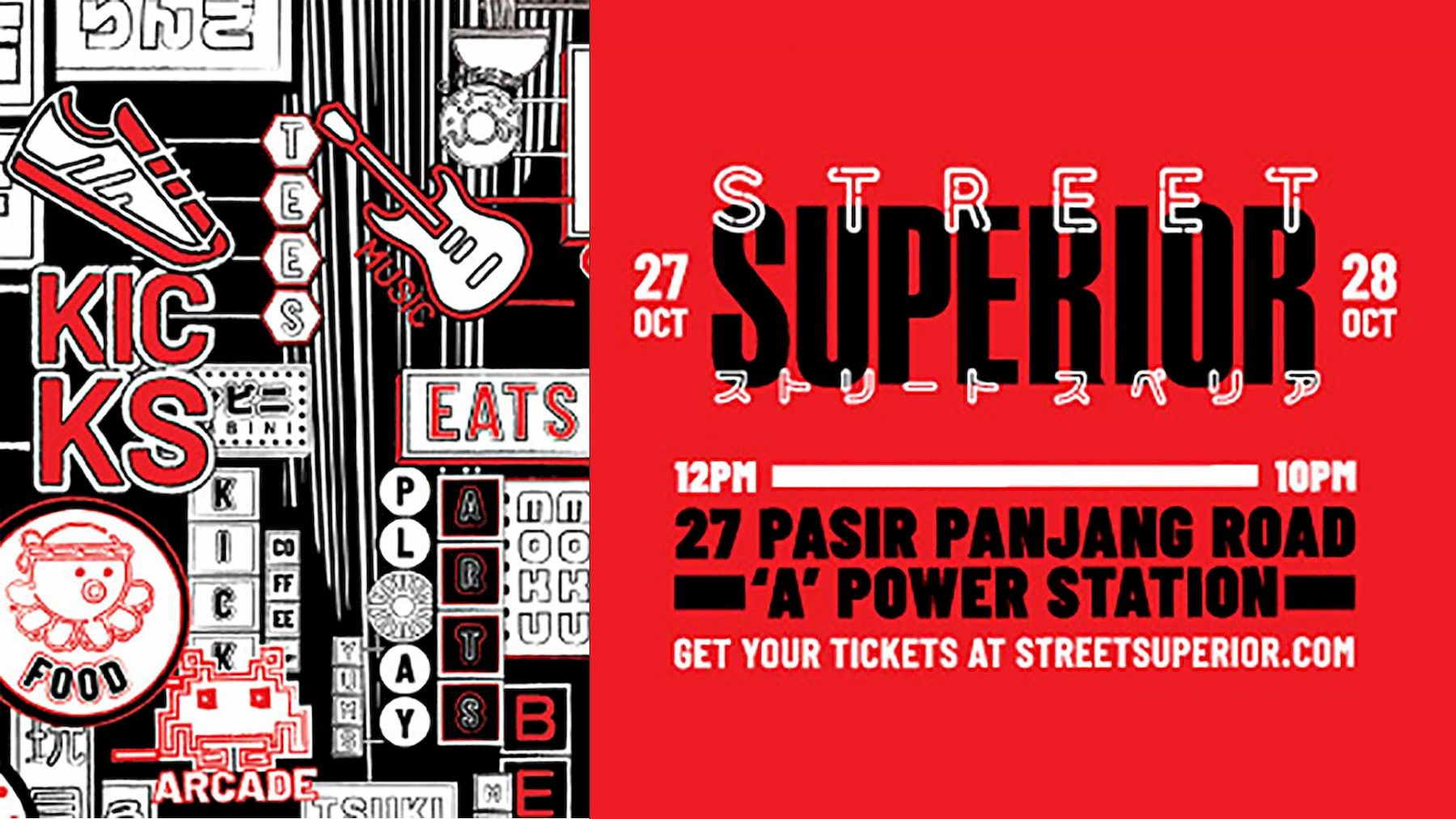 Out & Ink Temporary Tattoos Co. will be holding a pop-up at the event! Source: @outandink

Expect private collectors, sneaker resellers, as well as a “trading pit” to barter your kicks at the marketplace, and keep your eyes peeled for very rare and limited edition sneakers at the Hall of Flame gallery! Some of the shoes on display include never-before-released samples like the Louis Vuitton x Kanye West Jaspers (worth S$8,000), Nike Anaconda AF1 (S$2,000), Adidas x Jeremy Scott JS Bear collection, and Nike Kobe Bryant Prelude Set. Some of the vintage finds at Death Threads! Source: @deaththreadsvtg

Other offerings at the event include vintage clothes and accessories from the likes of BEAMS, Death Threads, and EXIT, and brands such as Pony, Timberland, Casio G-Shock, and Under Armour will also be present to launch their new collaborations and collections!

Three Buns by Potato Head Folk will be one of the F&B vendors present! Source: Street Superior

Who says cartoons are only for kids? Get your dose of adult cartoons at the 7th edition of Cartoons Underground: Asia’s Independent Animation Festival, Southeast Asia’s first and largest animation festival!

Nik Summer #1, one of the animations to be screened. Source: Cartoons Underground

Over 20 riveting animations that range from lighthearted shorts to thought-provoking films will be screened, including the Oscar-nominated ‘Pour 585’ that shows a timid character struggling and failing to break out of a hierarchy, and award-winning ‘Enough’, which touches on the loss of self-control that eventually leads to self-destructive and antisocial behaviours.
Plus, there’ll be an artist market, art exhibitions, and an interactive animation projection for you explore too!
Refer to the programme schedule here and register for free here!
Address: Kult Kafé, 11 Upper Wilkie Road, Singapore 228120
Date & Time: 27th October | 6PM – 11PM
Website 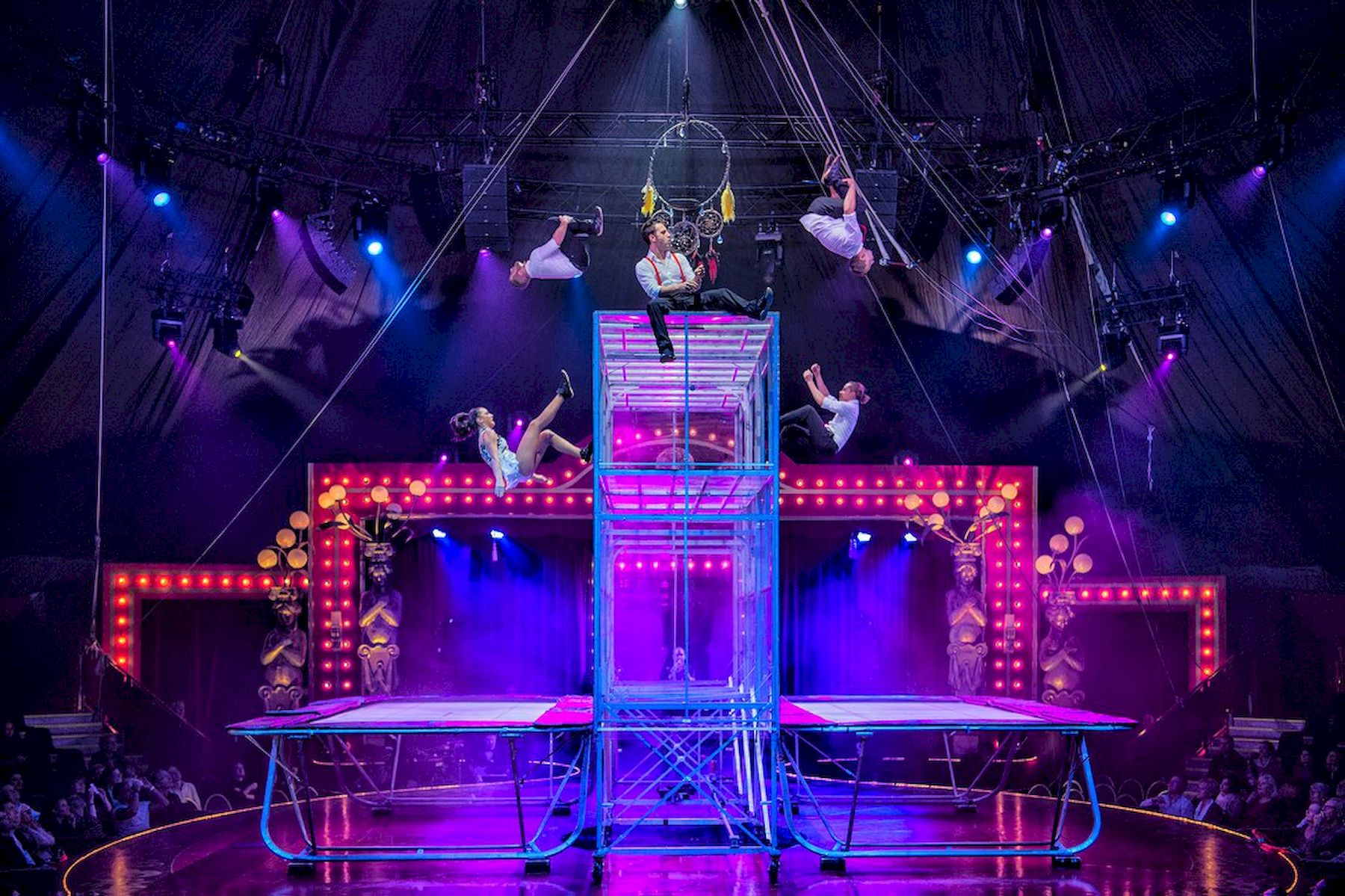 If you’re in need of some fun amidst your mundane work routine, catch The Great Moscow Circus and witness their spectacular and death-defying acts! Back in Singapore after more than a decade, audiences can expect new and improved acts from this famous Russian circus such as the ‘Motorcycle Globe Of Death’, where motorcyclists perform insane stunts, ‘The Giant Wheel’, where acrobats risk their lives on a giant spinning wheel, and ‘The Rubber Man’, a contortionist who does extremely weird poses! 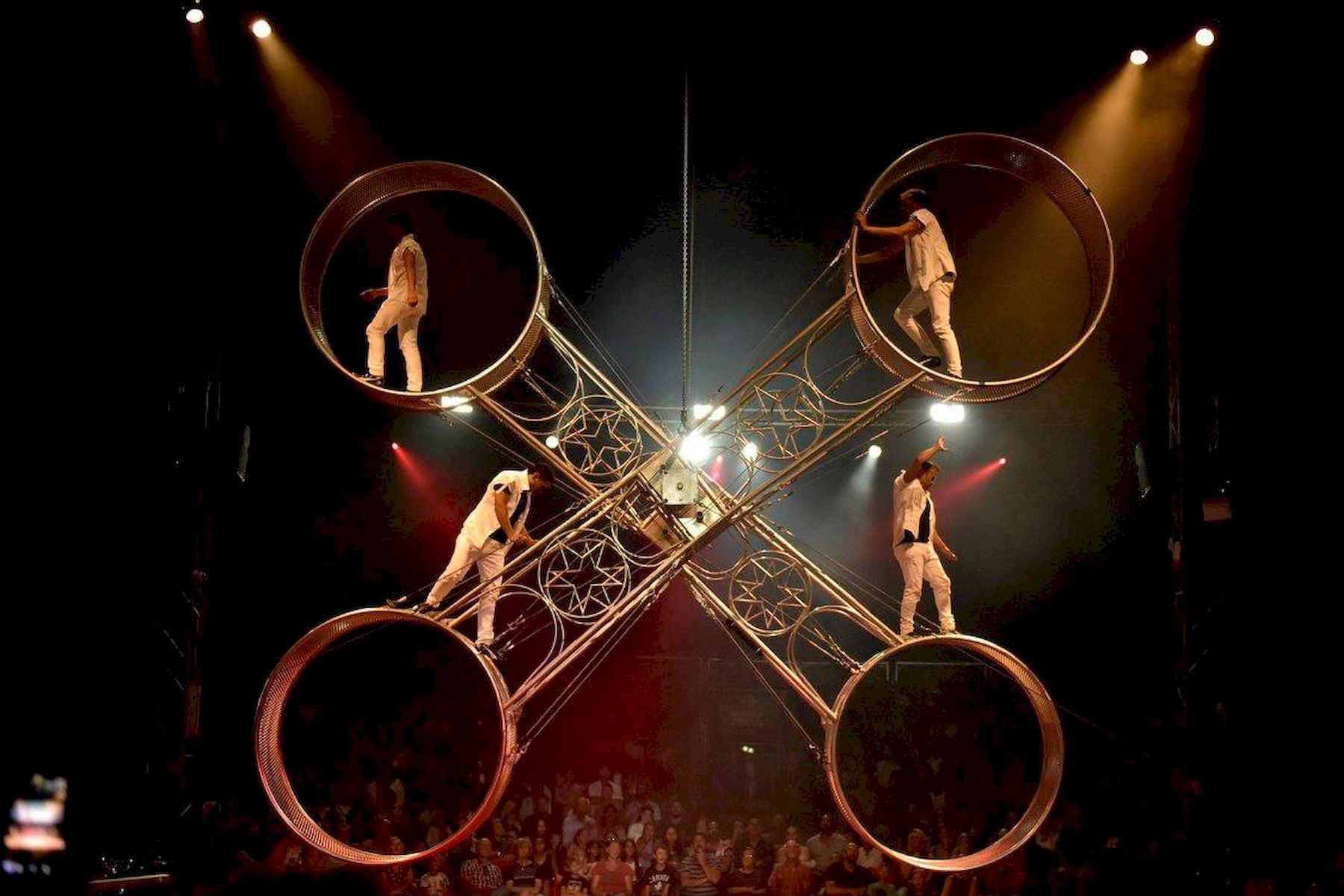 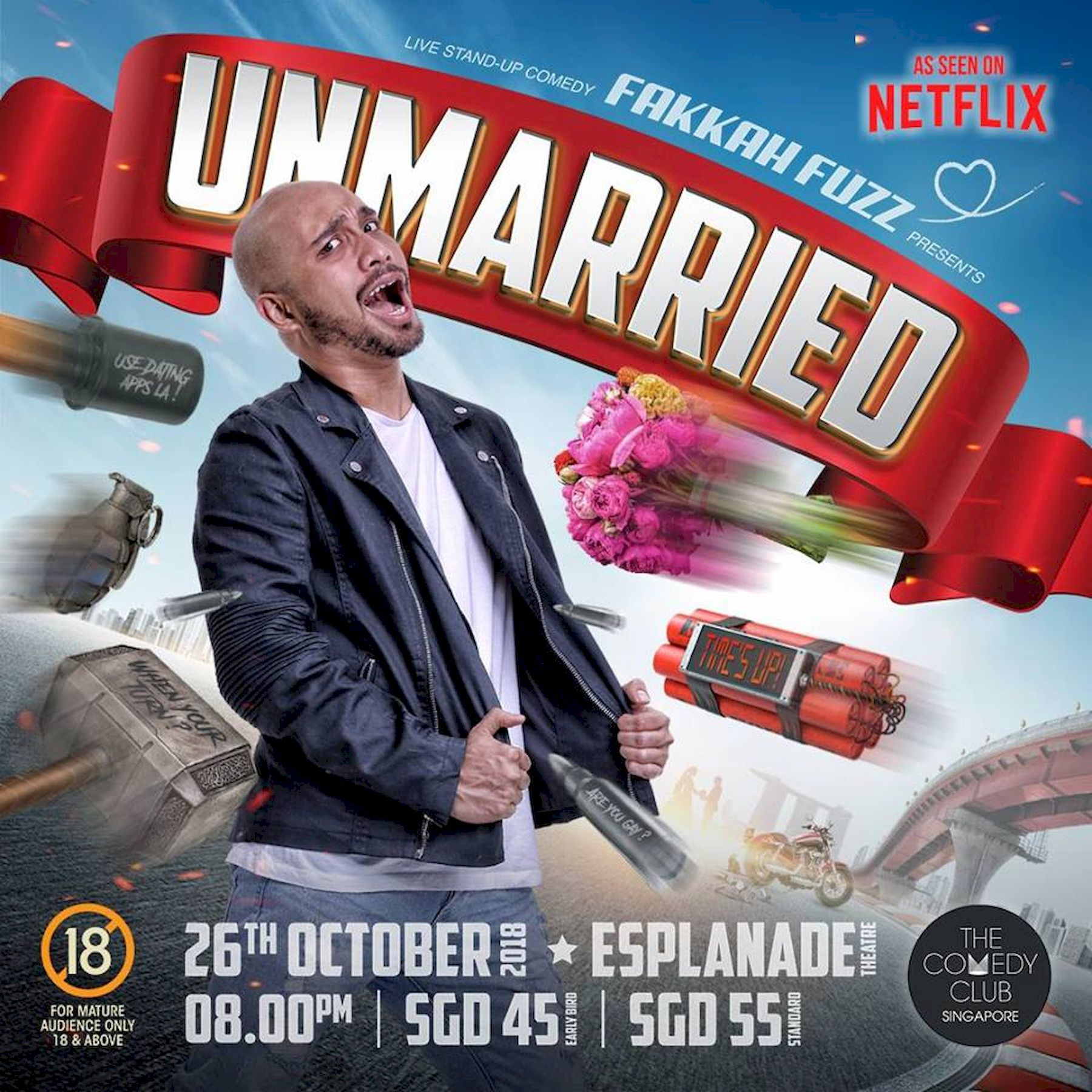 For those of you who are single and proud of it, head down to local comedian Fakkah Fuzz’s newest stand-up show, Fakkah Fuzz: Unmarried! Poking fun at the obsession that most Asian parents have with marrying off their children and his own experience as an unwed millennial, get ready for a night full of relatable experiences and laughter – after all, he is the first Singaporean comedian to have his own Netflix special!
Get your tickets here!
Address: Esplanade Theatre Studio, Esplanade, 1 Esplanade Drive, Singapore 038981
Date & Time: 26th October | 8PM
Ticket Pricing: $45 – $55
Website

If the bars, clubs, and restaurants along the Singapore River are your go-to places for a great night out, you’re in luck because the month-long Singapore River Festival is back to make it even better! 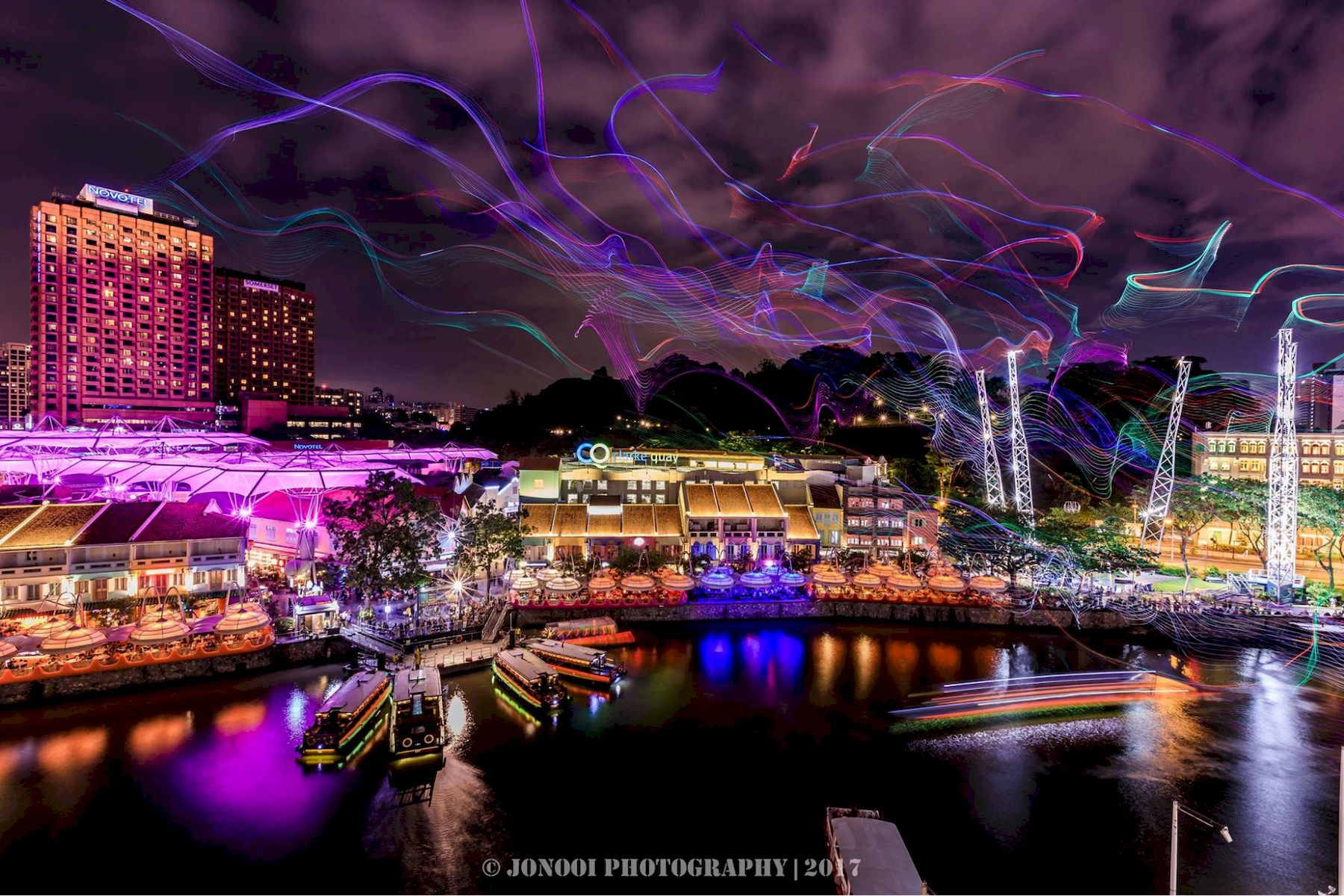 The biggest edition yet, there’ll be plenty of exciting activities lined up throughout the festival, including the LAH Bazaar at Clarke Quay, the largest outdoor bazaar along Singapore River! Coined “Local At Heart”, there’ll be a variety of F&B pop-ups, local designers selling handcrafted goods, and carnival games. 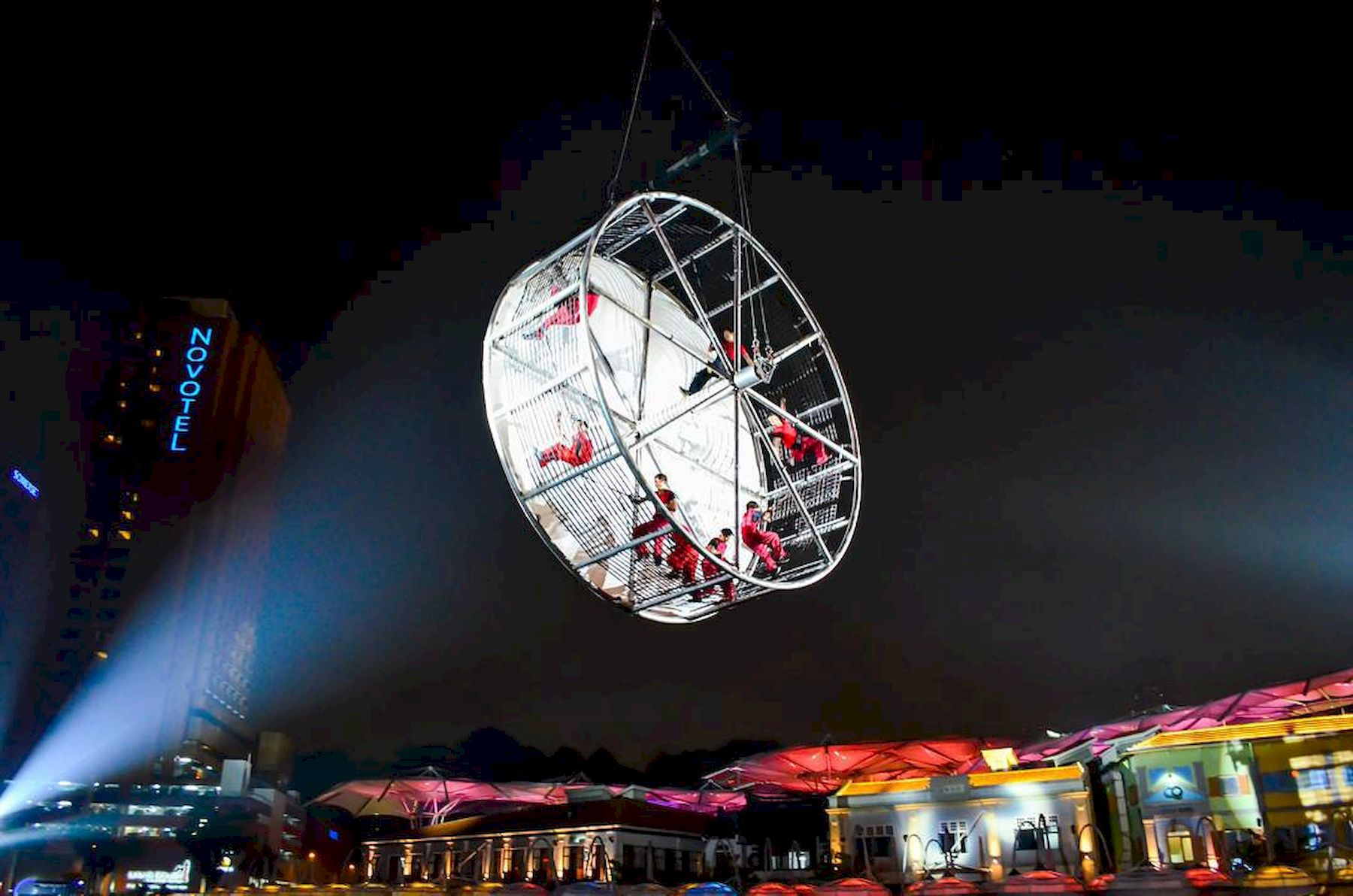 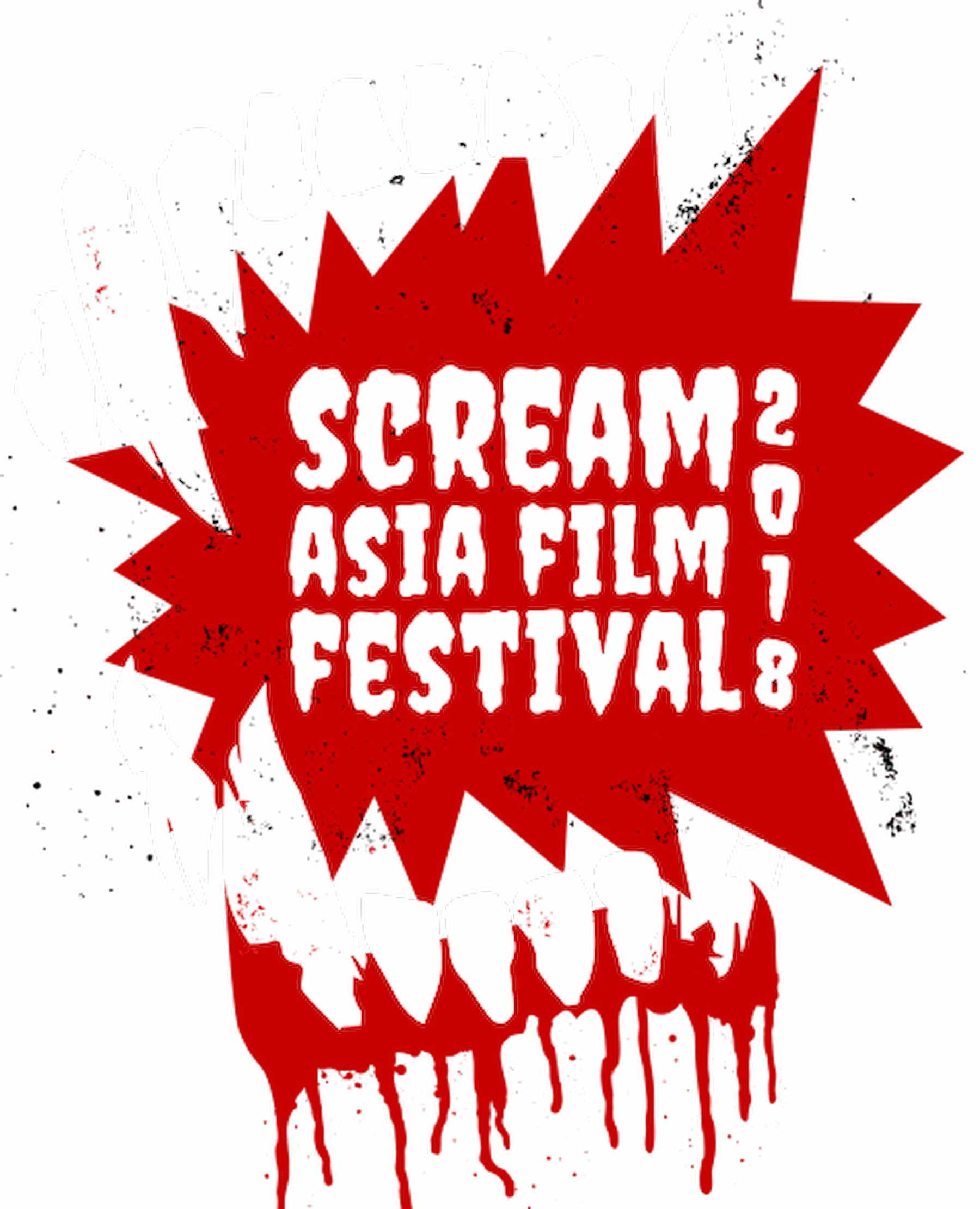 For those of you who are avid fans of horror movies, knock yourself out at the Scream Asia Film Festival, a 10-day horror movie festival that will be screening a total of 11 feature films and 1 short film from all around the world! Some of these features include Folklore: An HBO ASIA Original Series, Mom and Dad, an adrenaline-pumping thriller starring Nicholas Cage, and The Fake, an animated piece by the director of blockbuster Train to Busan. 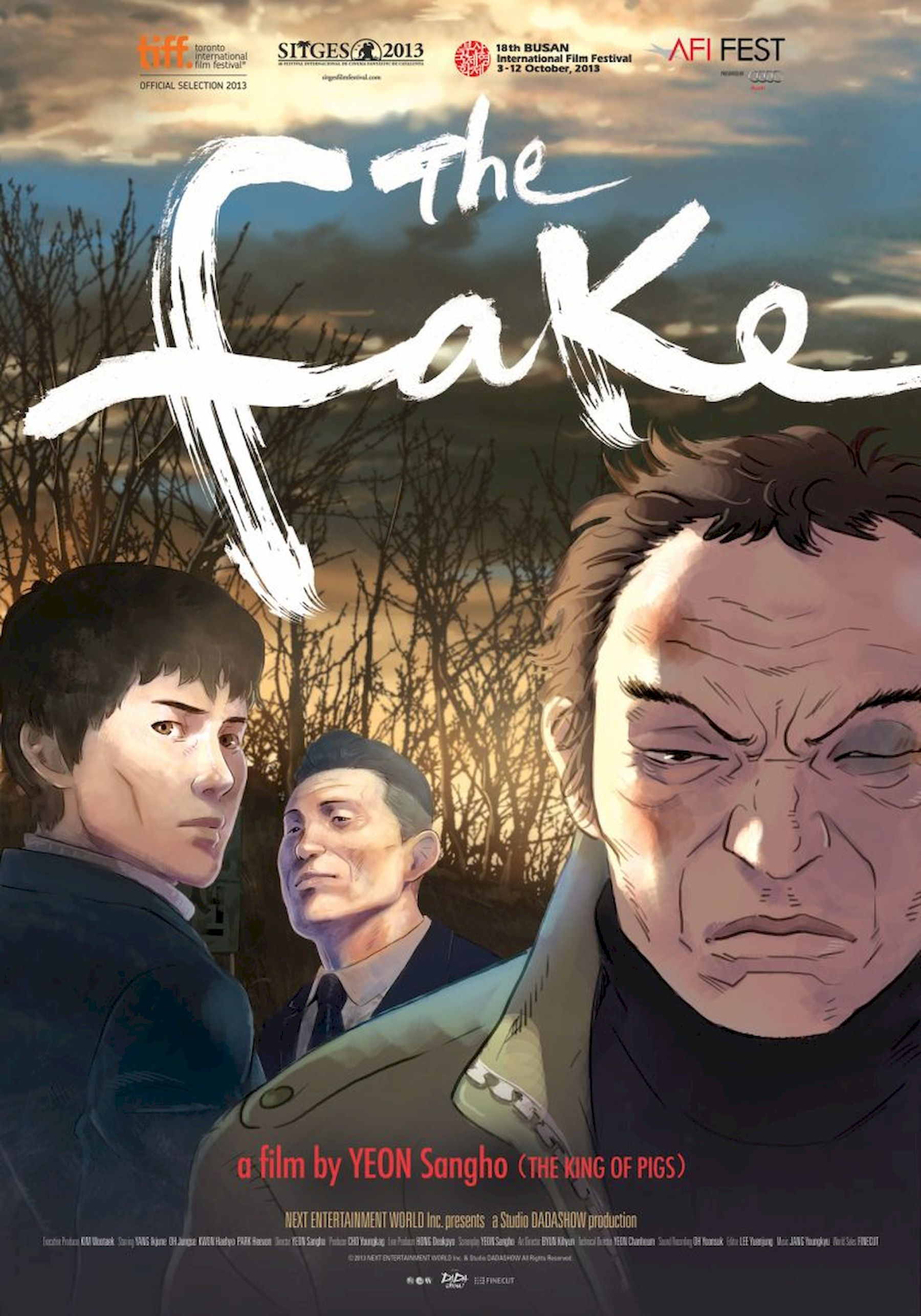 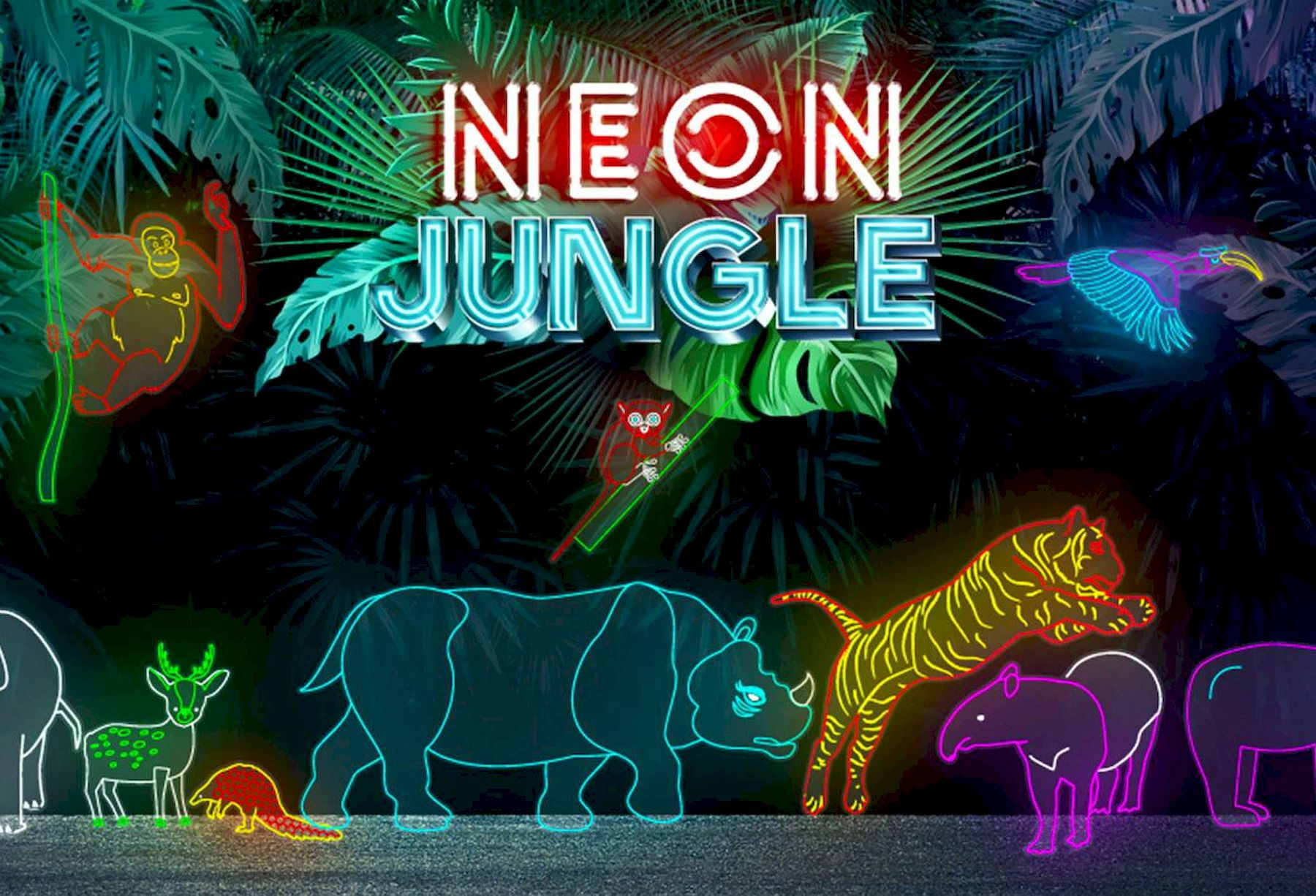 Source: Gardens by the Bay

Get your phones ready for some boomerangs and IG-worthy photos at Gardens by the Bay’s Neon Jungle! Promised to be the largest collection of neon lights in the form of endangered animals native to South East Asia, you can also expect a Neon Night Market offering handmade goods and organic bites, a Moonlight Cinema hosting 2 free outdoor movie screenings, live music acts, circus street performances, and an electronic dance party to end off the evening with a bang!
Click here to find out more about the programme schedule!
Address: Gardens by the Bay, 18 Marina Gardens Drive, Singapore 018953
Date & Time: 19th – 21st October: 4.30PM – 11PM | 22nd – 28th October: 6PM – 11PM
Website 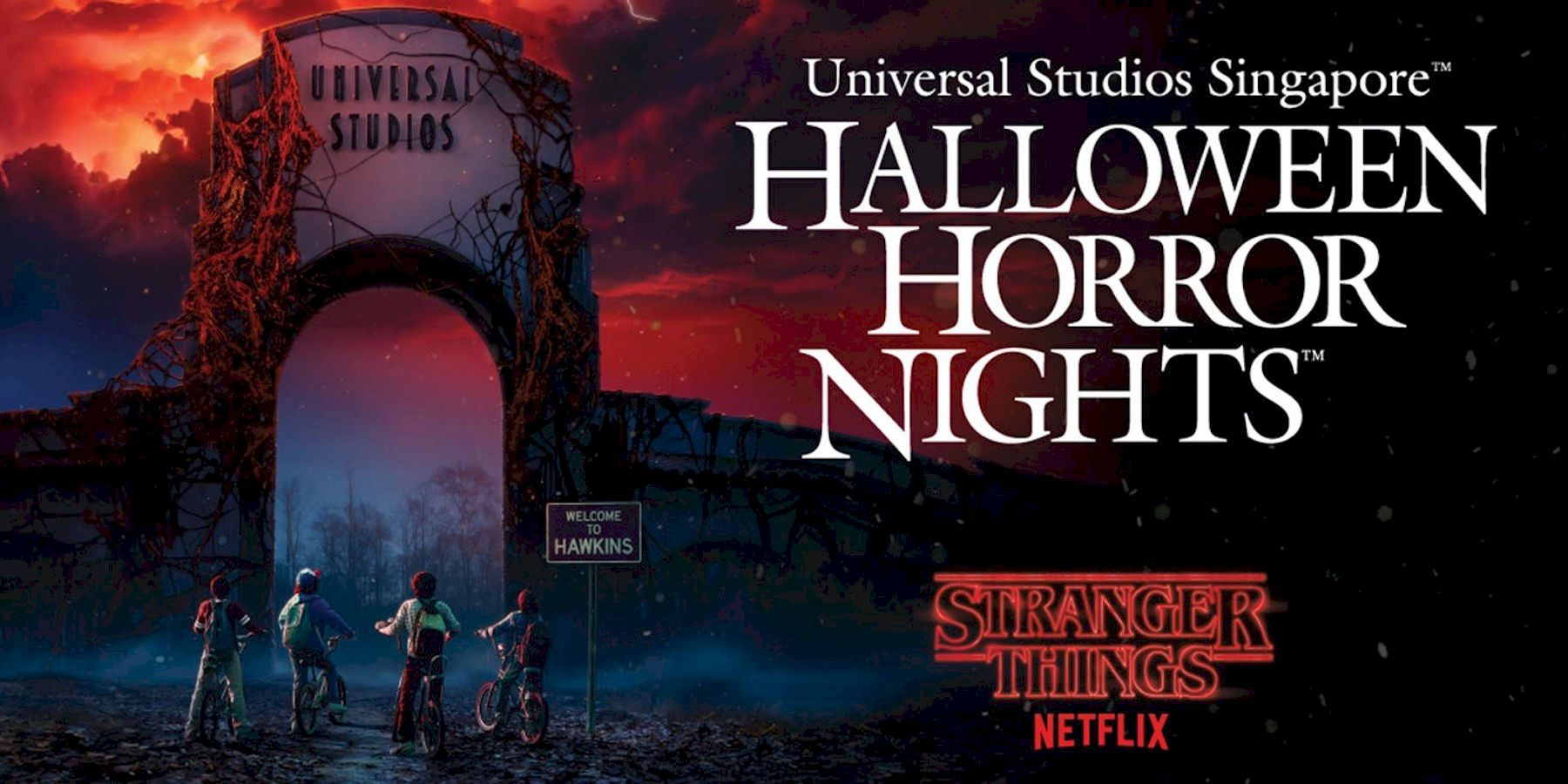 Halloween Horror Nights 8 (HHN8) is back for 18 terrifying nights with 5 haunted houses! Featuring a very realistic and detailed set of the popular Netflix series ‘Stranger Things’ , the other haunted houses revolve around Asian folklores that hit close to home.

Be careful of what’s lurking in the shadows! Source:  Resorts World Sentosa

Be transported to a Malay Kampung that’s haunted by a woman who died a tragic death in ‘Pontianak’, time travel back to the Japan edo-era in ‘The Haunting of Oiwa’, fight to escape the demonic creatures at the ‘Pagoda of Peril’, and flee from Chinese vampires at ‘Killuminati’!
Ticket prices range from $58 to $68, and you can purchase them here.
Address: Universal Studios Singapore
Date & Time: 27 September – 31 October | 7.30PM – late
Ticket Pricing: Non-peak: $58, Peak: $68
Website With 150k followers on Instagram, local photographer Nguan is no stranger to most shutterbugs and photography enthusiasts. Known for his pastel, dreamy-looking street photography, you’ll be able to view his decade-spanning series “Singapore” in a physical exhibition as part of the Singapore International Photography Festival 2018. 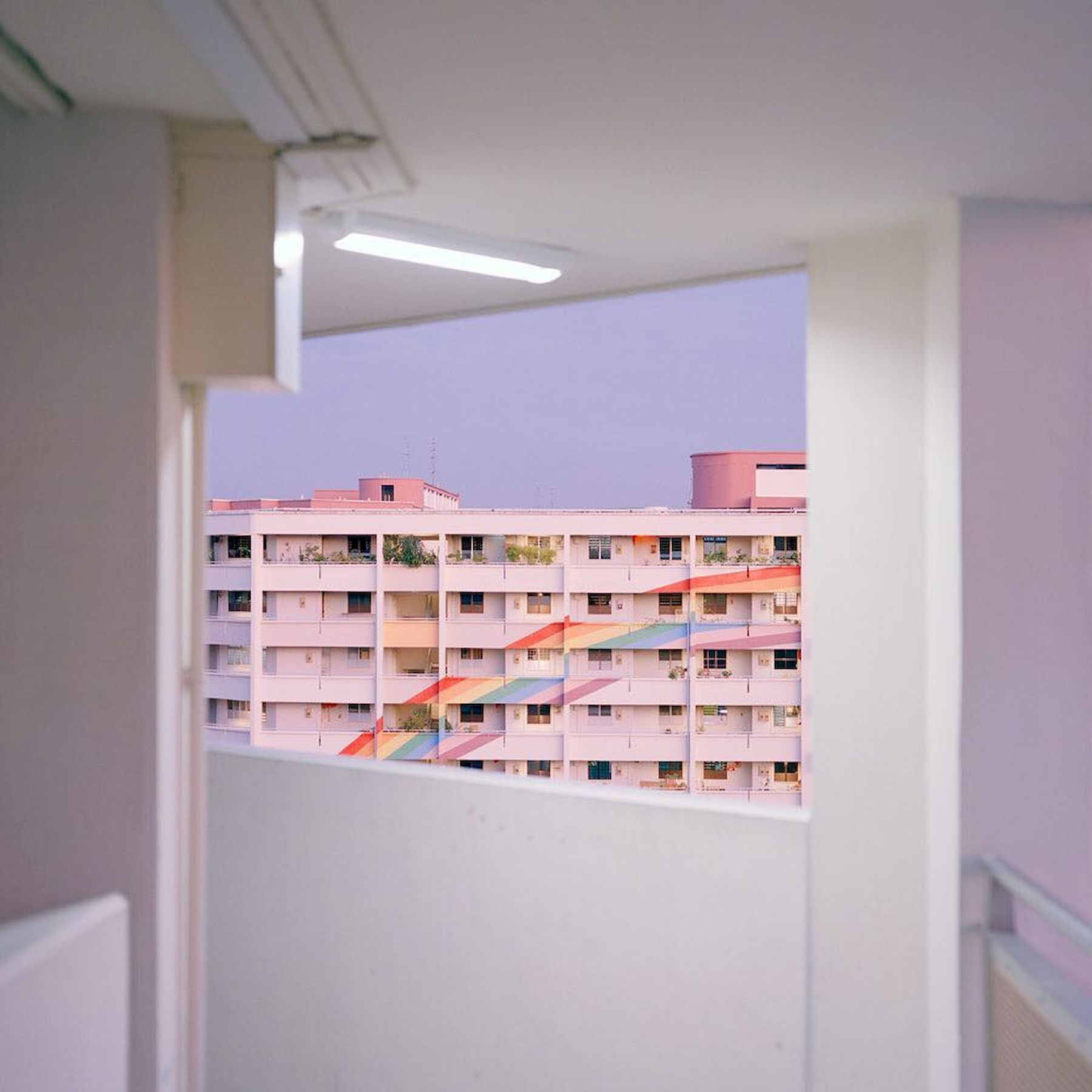 Meant to examine the themes of longing and regret against a backdrop of soft and delicate hues, the photos will be bringing out some thought-provoking narratives and emotions about the complexity of our daily Singaporean lives, so be prepared! 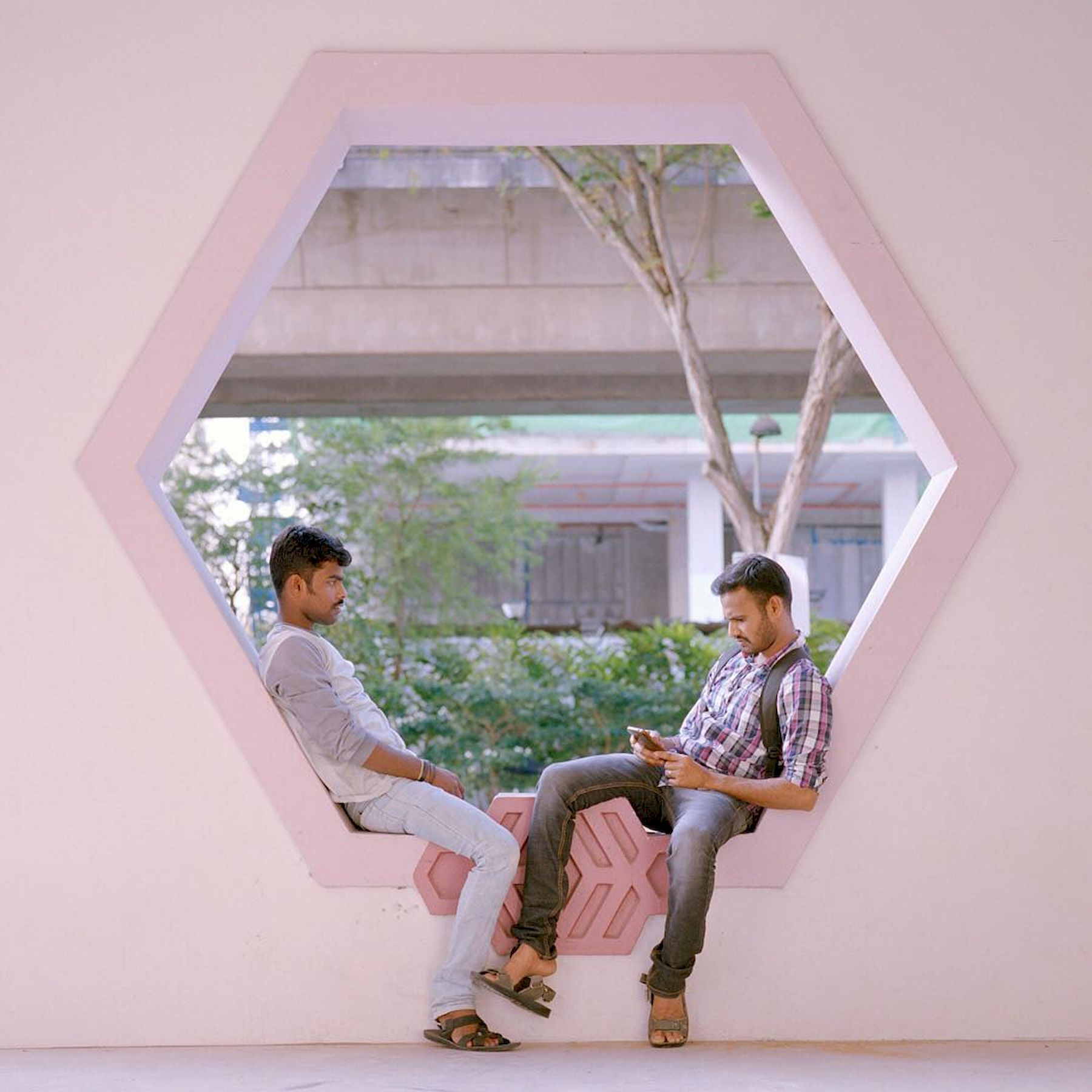 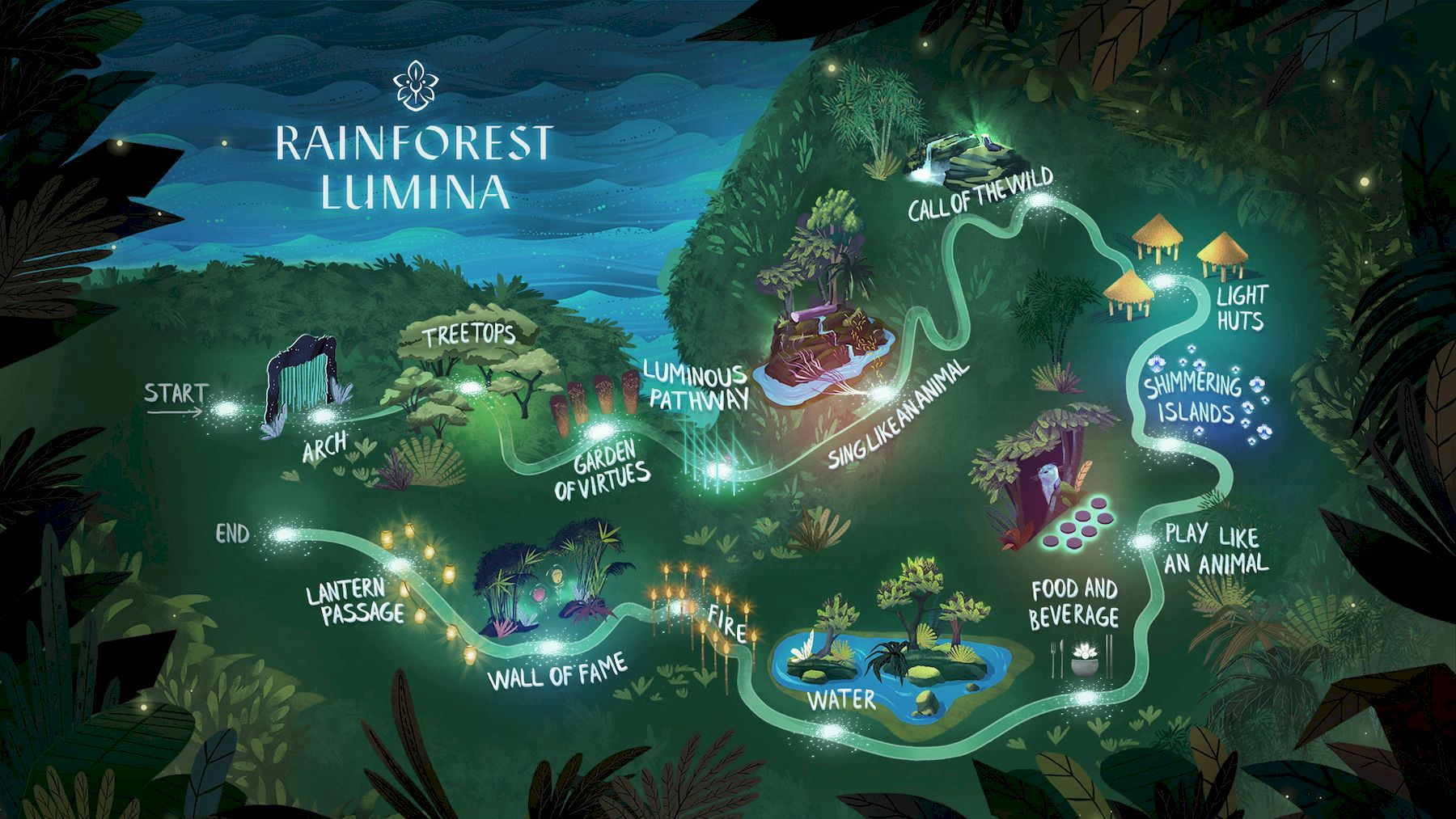 We’ve never had the chance to see the sun set at the Singapore Zoo, but in celebration of its 45th birthday, we can now do so with their brand new attraction, Rainforest Lumina! It’s the first multi-sensory night walk in Asia, and the 1km light trail features over 10 interactive zones with various light installations and projections such as the Luminous Pathway, Shimmering Islands, and Lantern Passage. 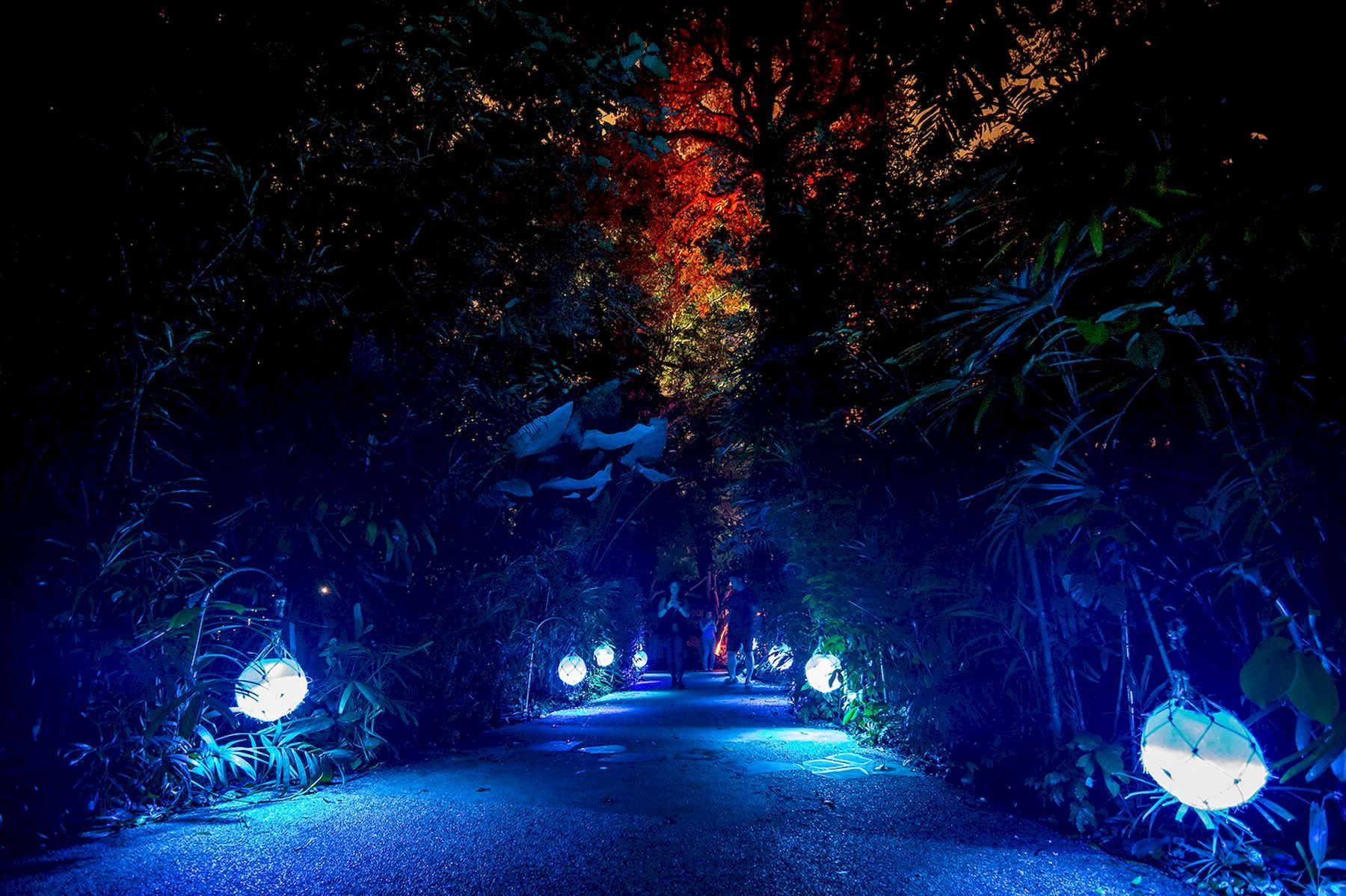 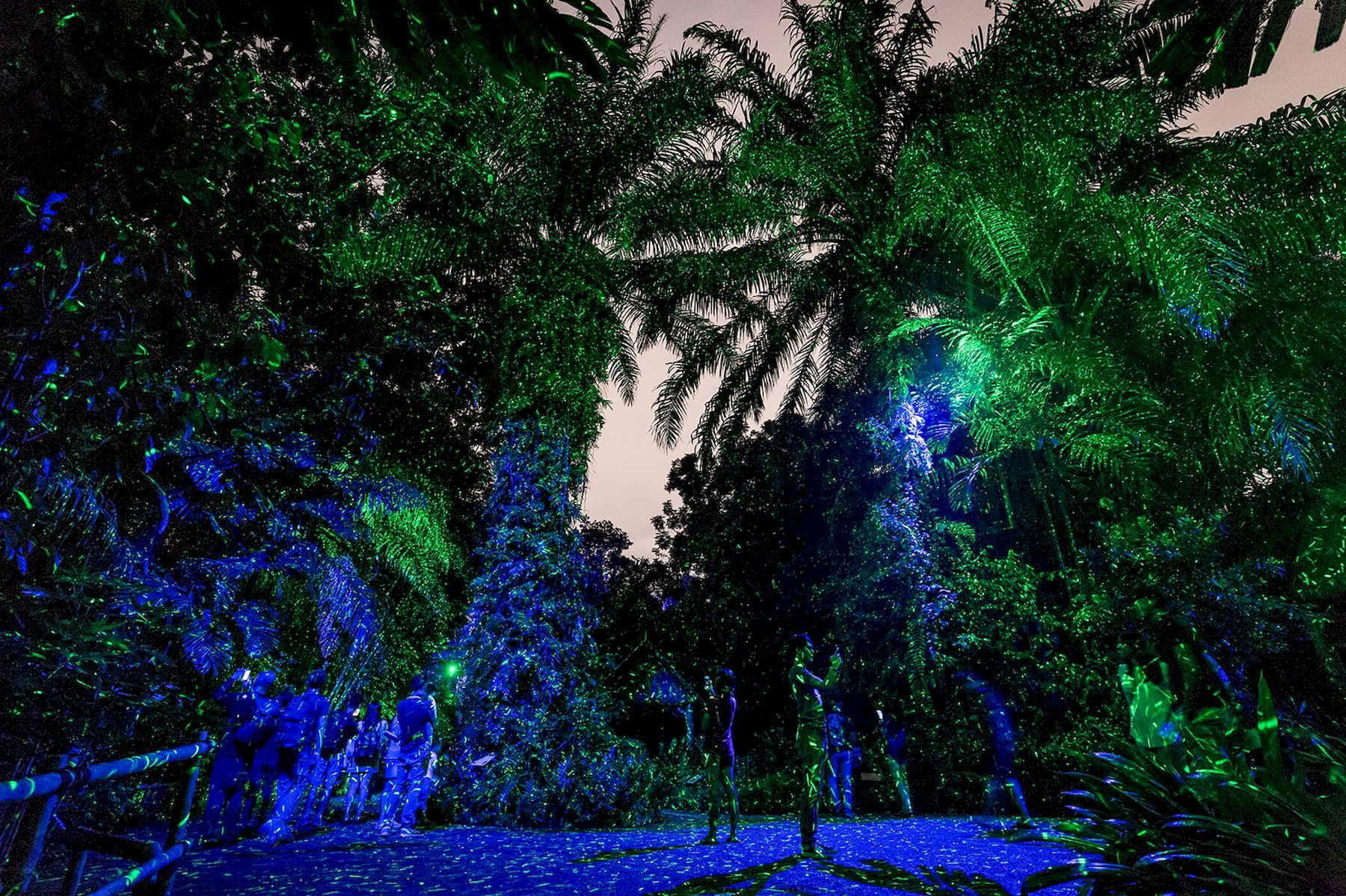