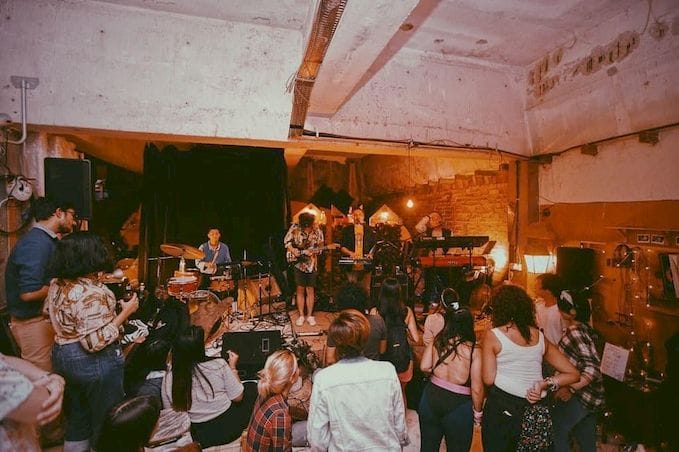 We swear it’s not made-up. Source:@thekavehq

There’s something about hidden establishments that will never get old – that initial thrill of venturing into uncharted waters, the joy of being let in on a secret, and the realisation that you’ve found a gem. One such treasure is The Kave HQ, an underground watering hole located somewhere in the woods of Bukit Timah with its exact location shrouded in mystery. 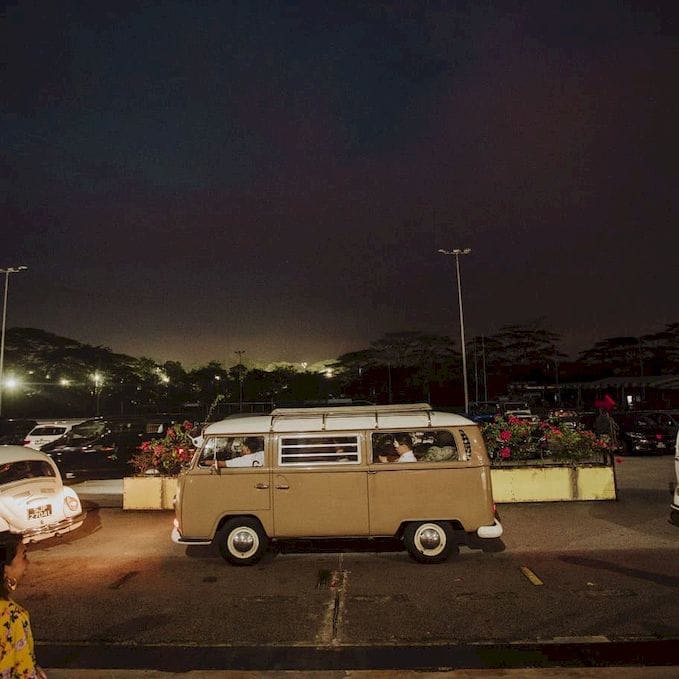 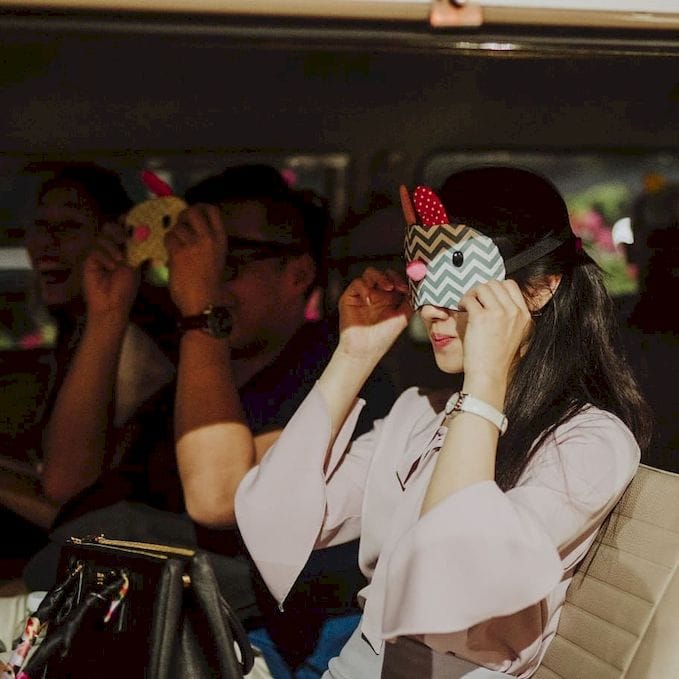 Opened since June this year, those who want to have a fun night out in Kave HQ have to assemble at a gathering point and get chauffeured in a vintage Beetle or Kombi van while blindfolded. 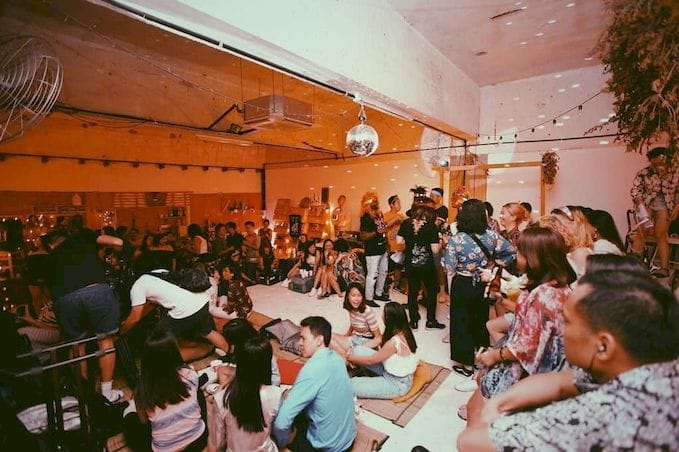 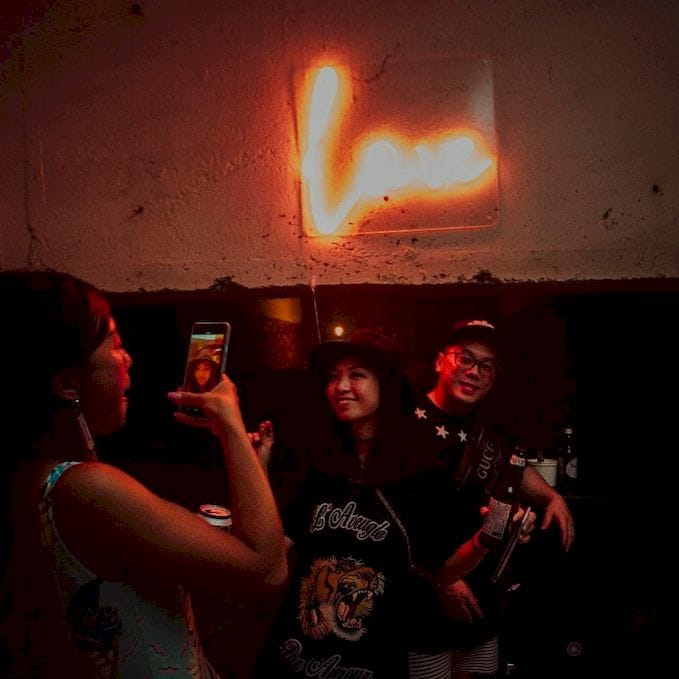 What lies in wait for you might possibly be one of the hippest music joints in Singapore that we’ve stumbled upon, featuring industrial-like cement touches, bricked walls, exposed pipes, dangling wires, neon-lit signs, and vintage furniture! 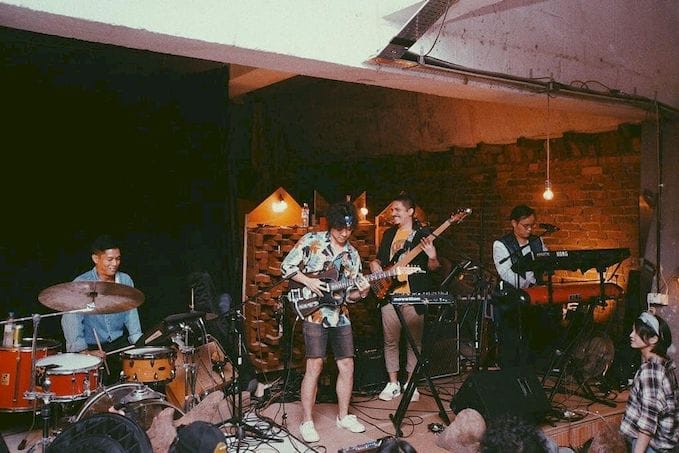 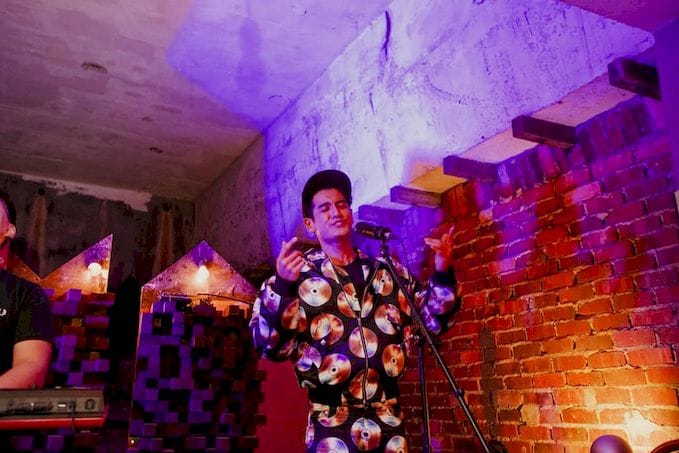 Even Nathan Hartono dropped by! Source:@thekavehq

Their lineup consists of local indie bands like Disco Hue, .gif, resident group The Kavemen, and more, and of course, they have beers, wines, sakes, and liquors for sale – you can’t have a party without booze. 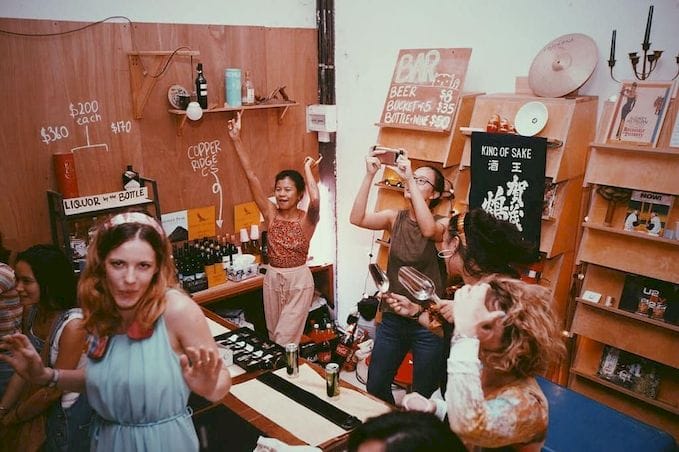 Booking the space for solemnisations and private events or shoots are also allowed, and they’ll even do up a mini-altar for you! 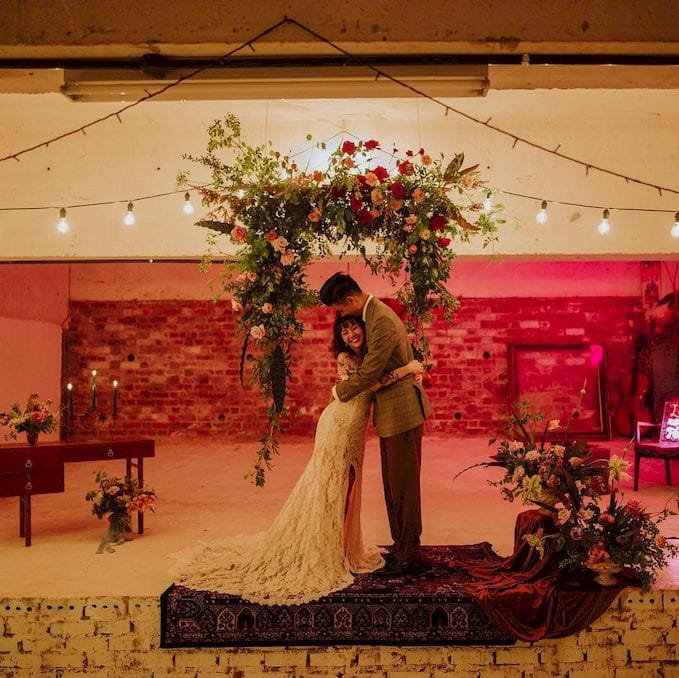 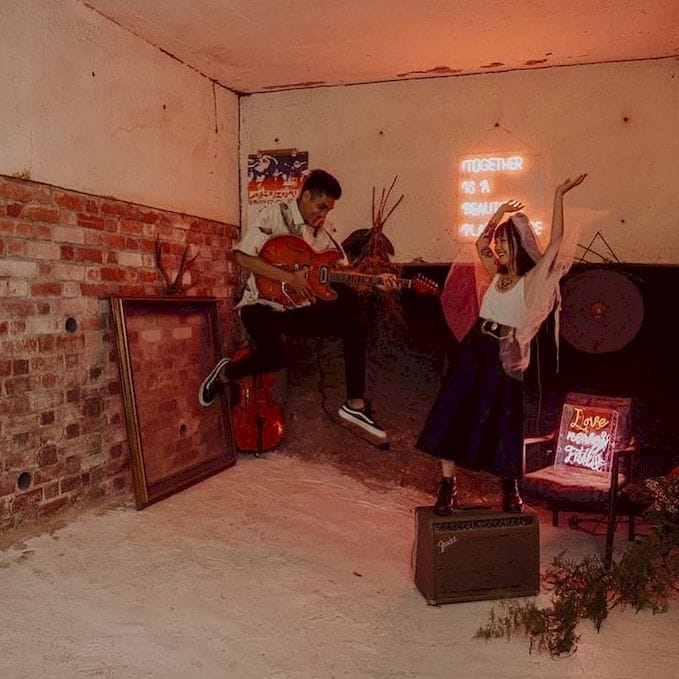 Since their location is a secret and you can’t exactly walk-in any time you want, keep a lookout for upcoming gigs on their Facebook page. As of now, their next gig is happening on 21st December with a special Christmas-themed set, Christmas Tarik cocktail, and hearty beef stew all lined up – if you’re interested, head here to be whisked away.
Facebook
Instagram