If the start of another decade coming is stressing you out, here’s a piece of news that may help: Cartoon Network’s famous animated comedy We Bare Bears is opening a fully-themed pop-up cafe from 4 Jan 2020, and it’s going to be a world first! 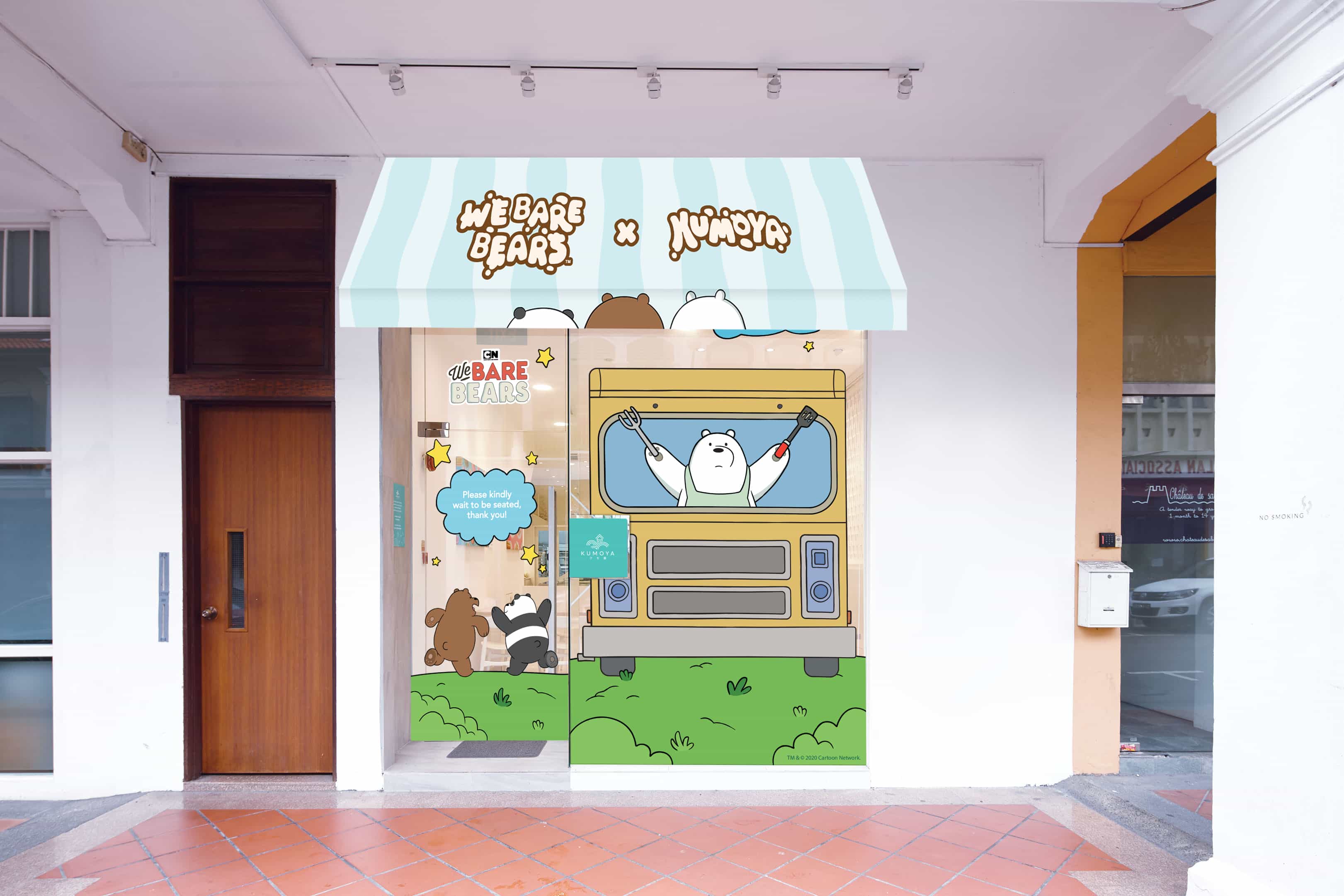 This pop-up is in collaboration with Kumoya Cafe and will be held at the Japanese-French cafe itself, known for launching such creative events. Just like previous pop-ups organised by Kumoya, this upcoming We Bare Bears one is going to be equally elaborate and IG-worthy as well!

Expect the entire store to be transformed into a bear bros world. Go ahead and take as many selfies as you like — with the bear bros being masters of selfies themselves, we’re sure they won’t mind one bit. Entrance to the cafe will require a minimum purchase of one food or drink item per person. But looking at how pleasing the food menu is, you probably will end up buying more than one item.

Take your pick from a line of awfully adorbs desserts! The food menu is designed by Bento artist Shirley Wong (@littlemissbento) and the Kumoya kitchen team. For those who intend to head to the cafe for a full meal, mains and snacks will be available too.

WE BARE BEARS POP UP CAFE 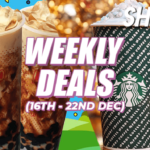