Music festivals in and nearby Singapore

Good Vibes Festival and We The Fest 2018 might have ended, but that doesn’t mean that the fun is over – gear up for more good music and late nights with friends at these 7 other music festivals happening right here in Southeast Asia! From Bali to Thailand, there’s even one happening in Singapore this December.
Check out the list below, arranged according to date:

1. Sunny Side Up Festival

Source: Sunny Side Up Tropical Festival

It’s no secret that Bali is one of the best party destinations, so it comes as no surprise that it’s also home to Sunny Side Up Festival, one of the first music festivals to ever be held in the idyllic tropics! 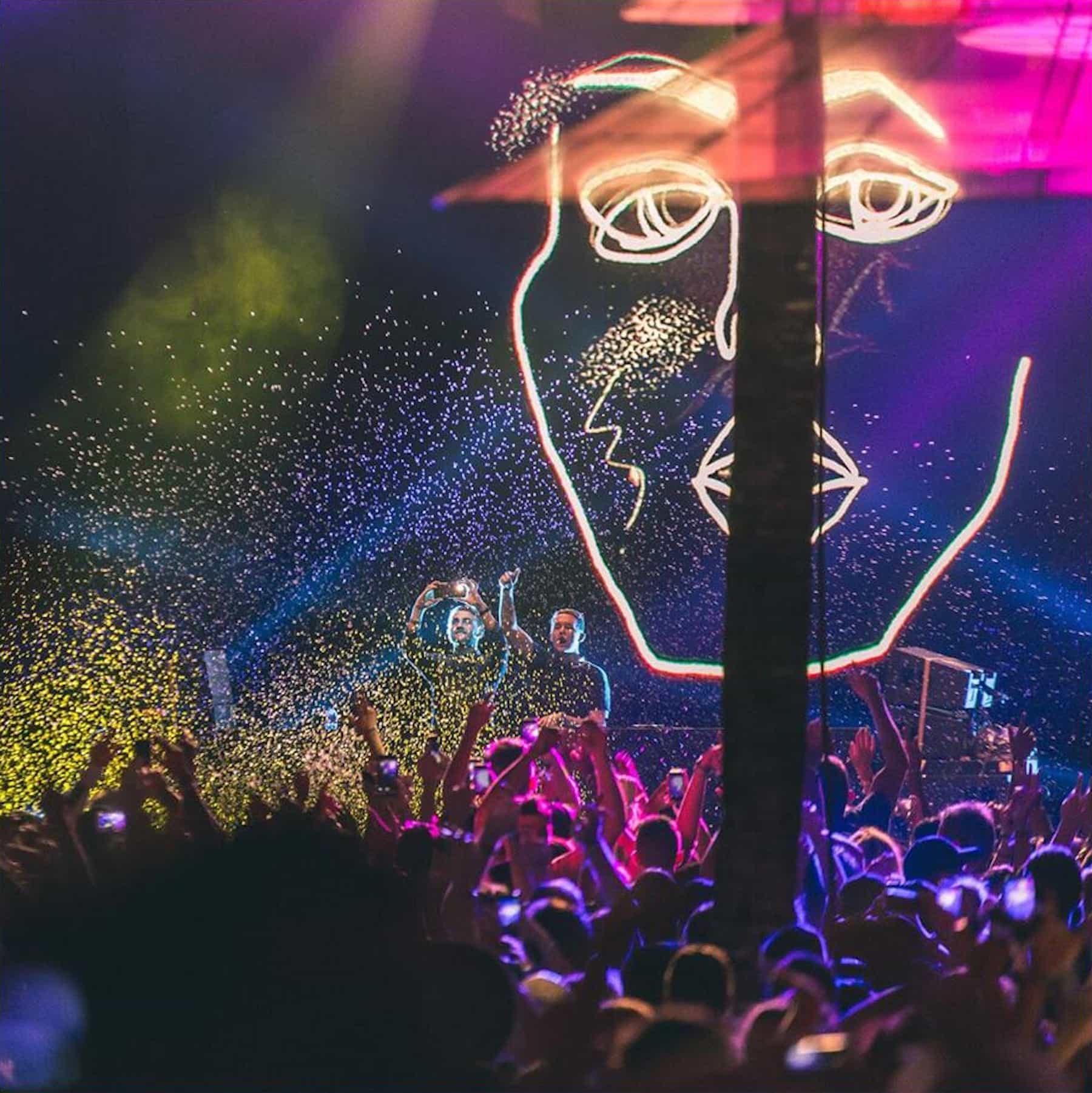 Held at the iconic Potato Head’s flagship Beach Club, Sunny Side Up has seen the likes of big names like Ellie Goulding, Mark Ronson, Disclosure, and Flight Facilities. With Halsey and NIKI already confirmed, this year’s lineup of local and international DJs, vocalists and bands is definitely going to be no less impressive. 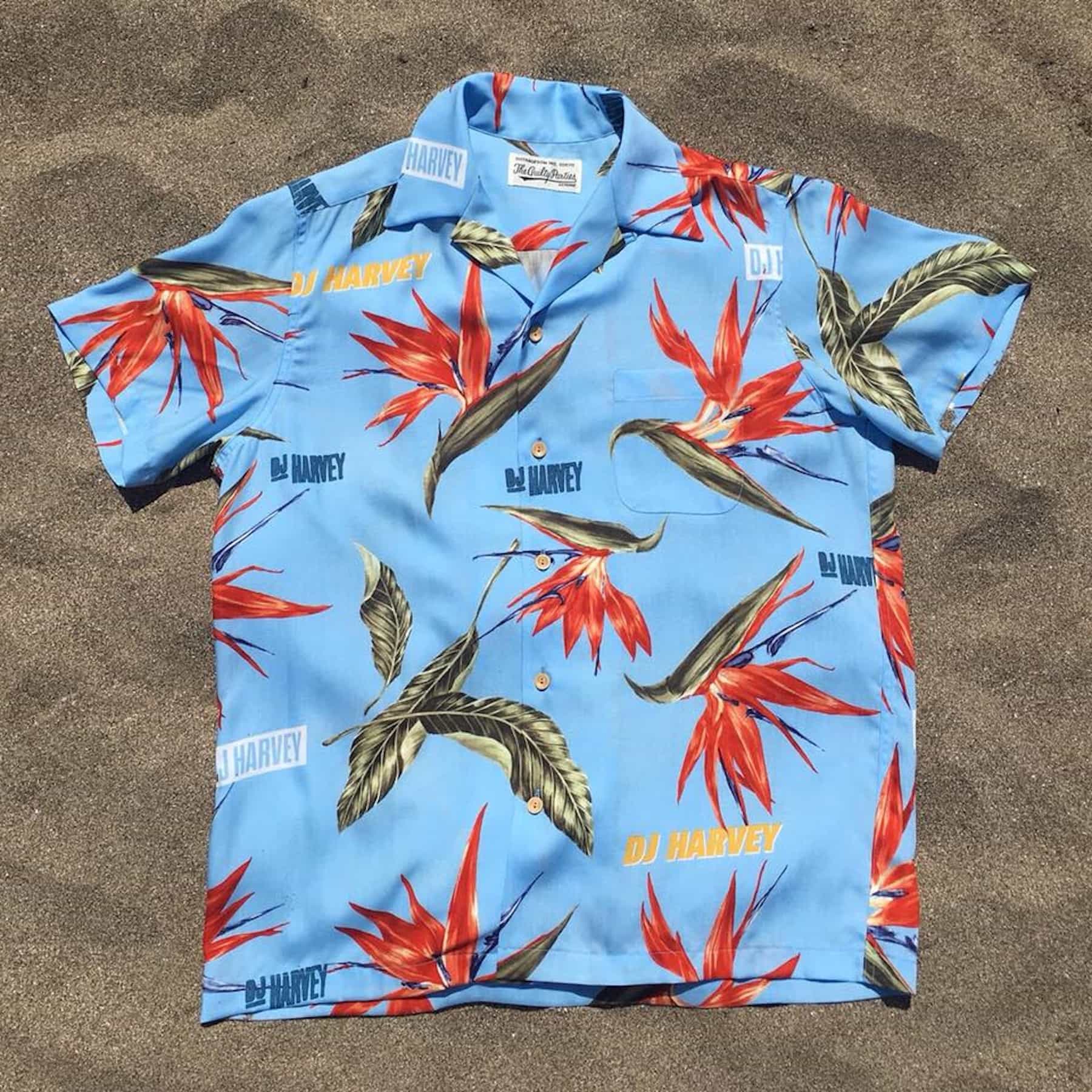 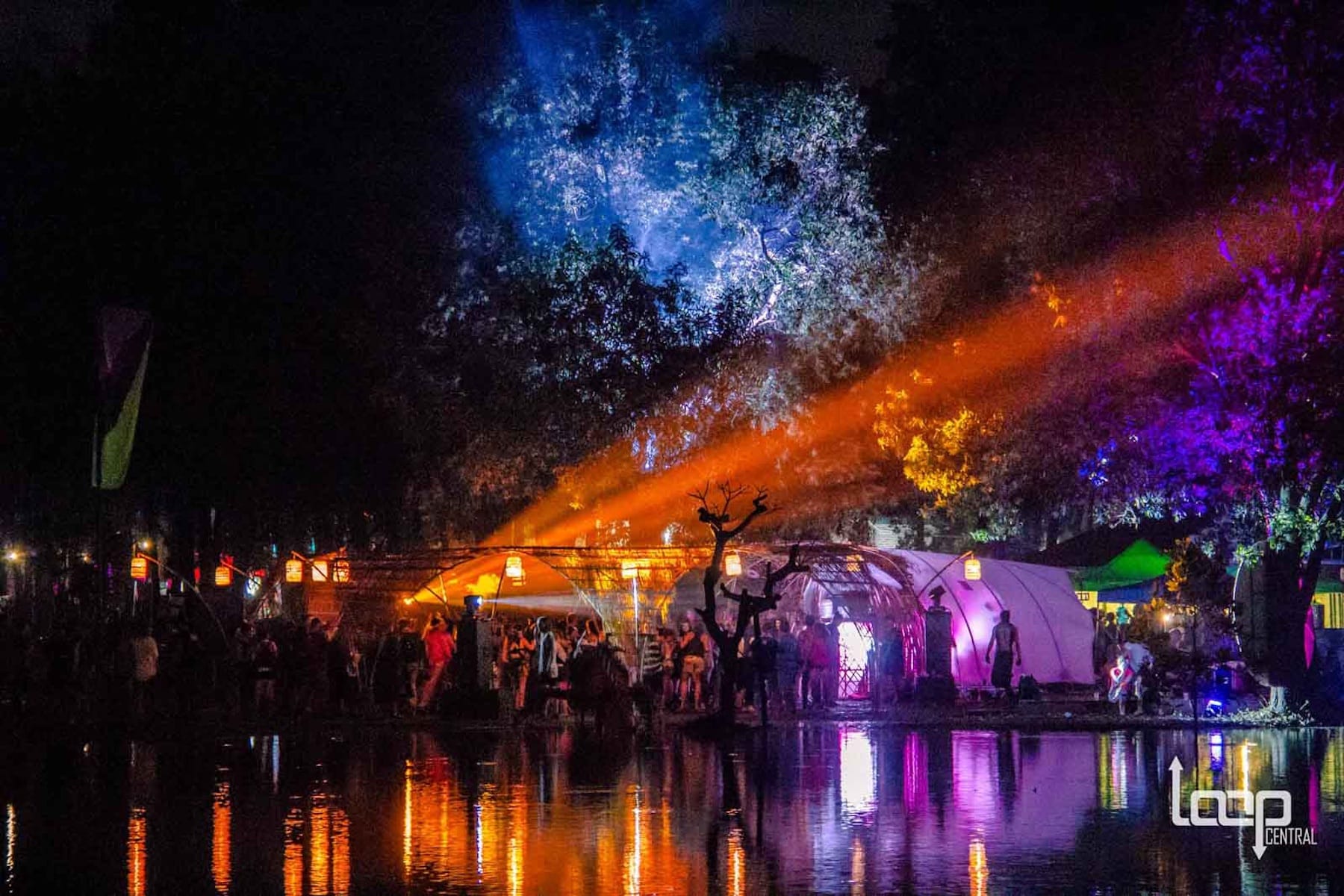 If you prefer scenic sights to bustling cities when travelling, book yourself a flight to Hanoi for QUest Festival, an arts, music, and nature festival set in the scenic mountain landscape of Son Tinh Camp, Vietnam! 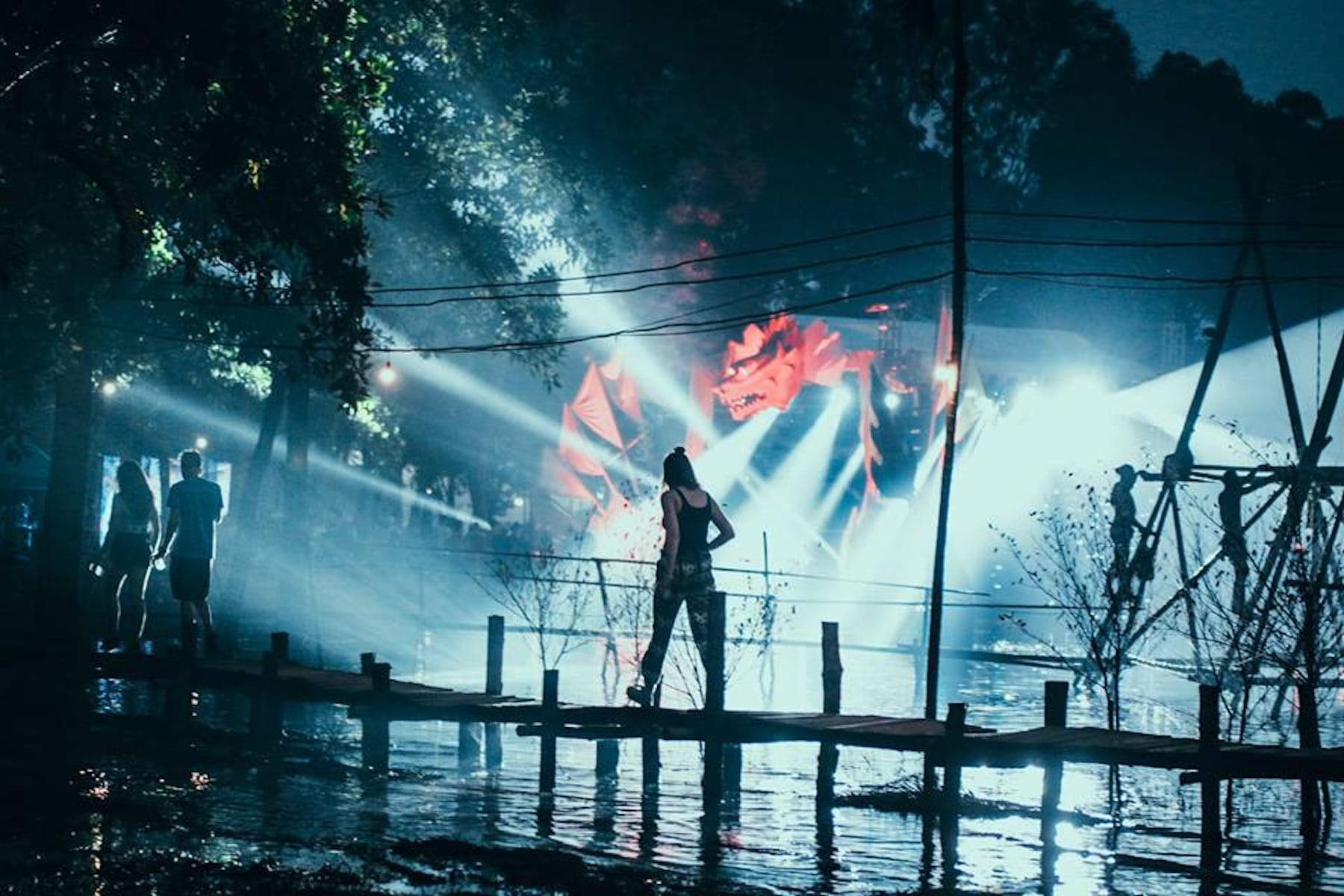 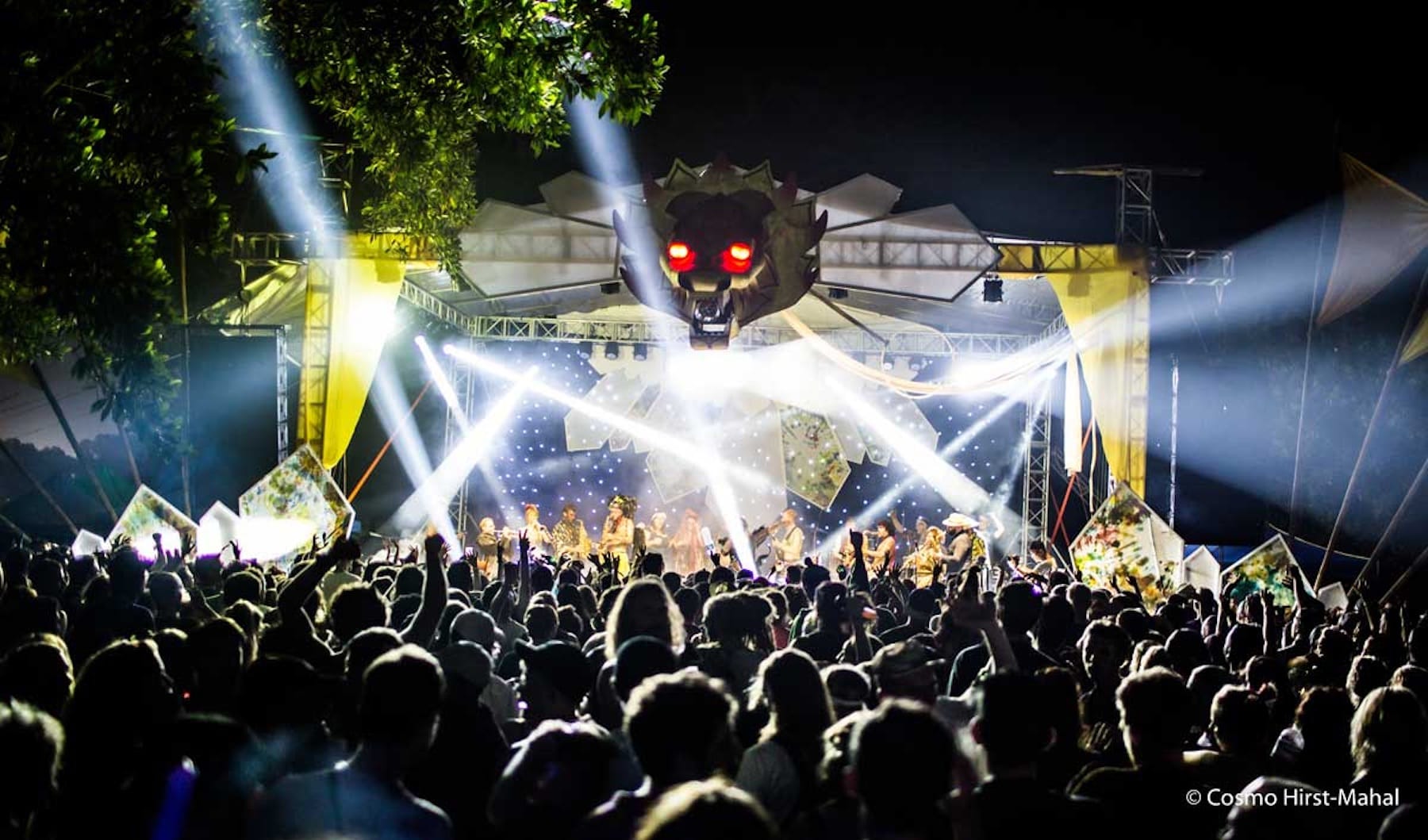 As an added bonus, besides the quality music acts, there’ll be street performers, interactive workshops, and an F&B area with freshly grilled meats, burgers, gourmet banh my, and alcohol. Toilets and shower stalls, cash-withdrawal points, tents, bedding, and even water rafts will also be available at the festival site! 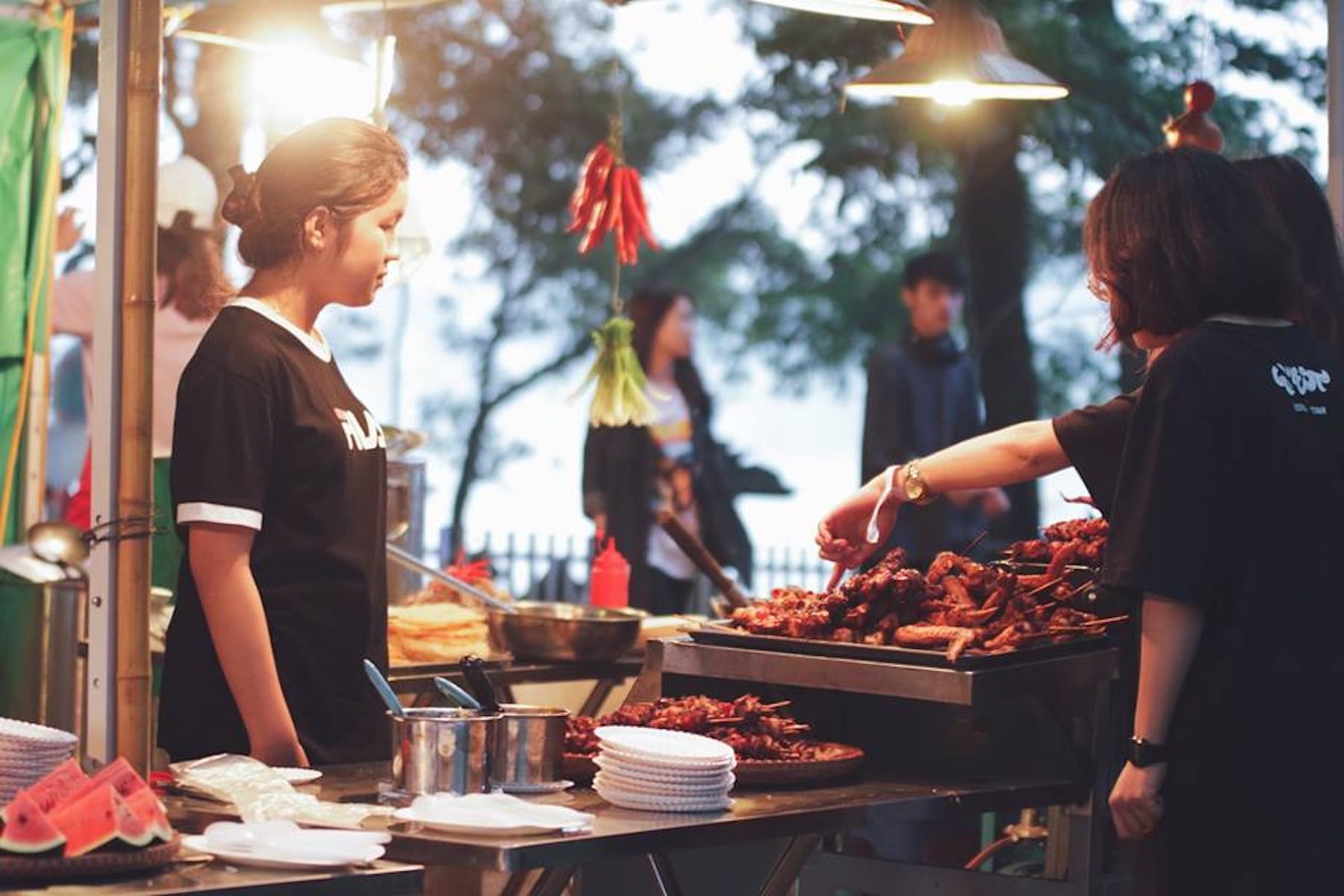 Tickets for general admission, transport, and accommodation are ridiculously affordable and sold separately here – if you purchase a private tent (1-2 pax, 2 nights), 2 3-day festival passes, and 2 round-trip transport, it will amount to just about $112/pax. 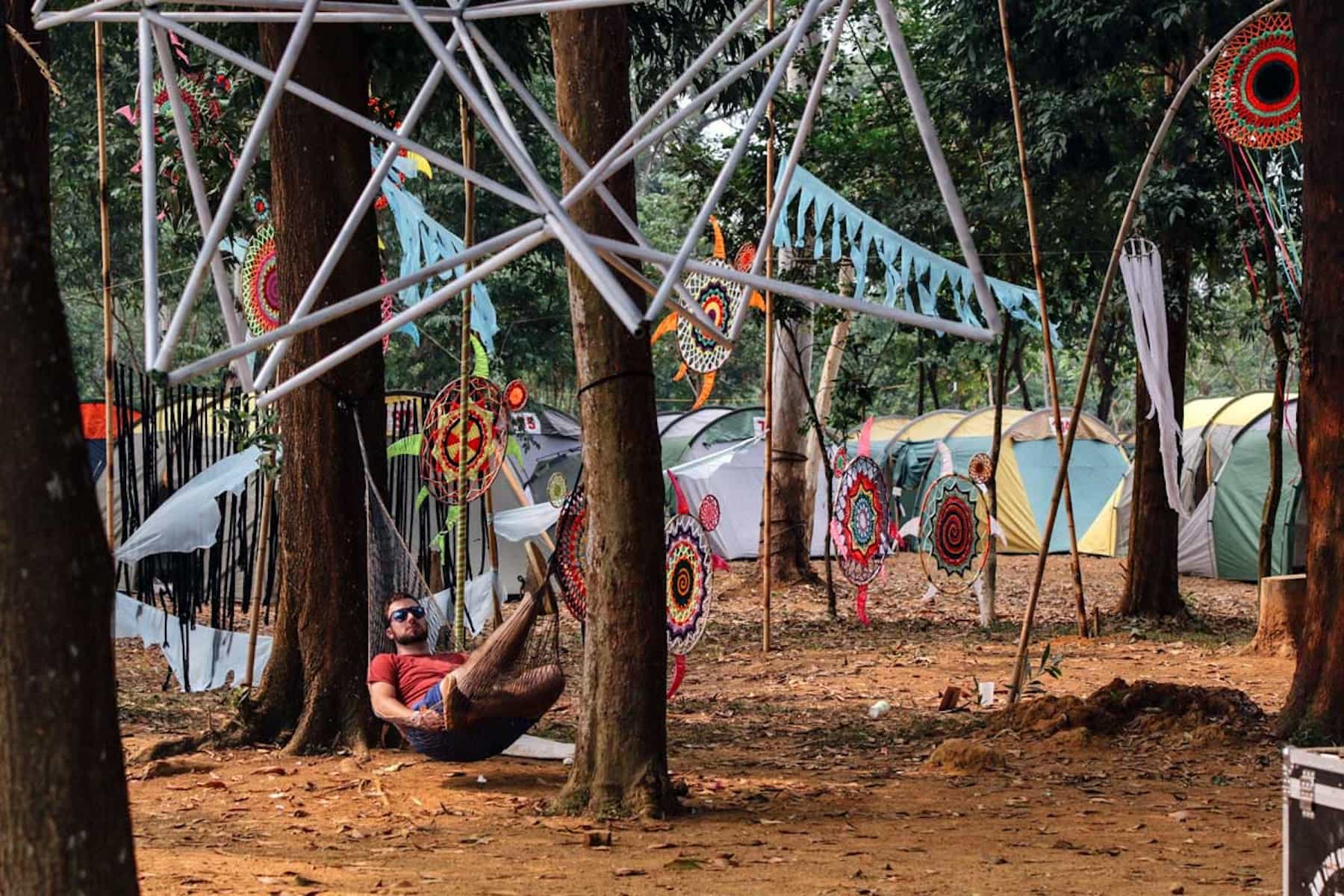 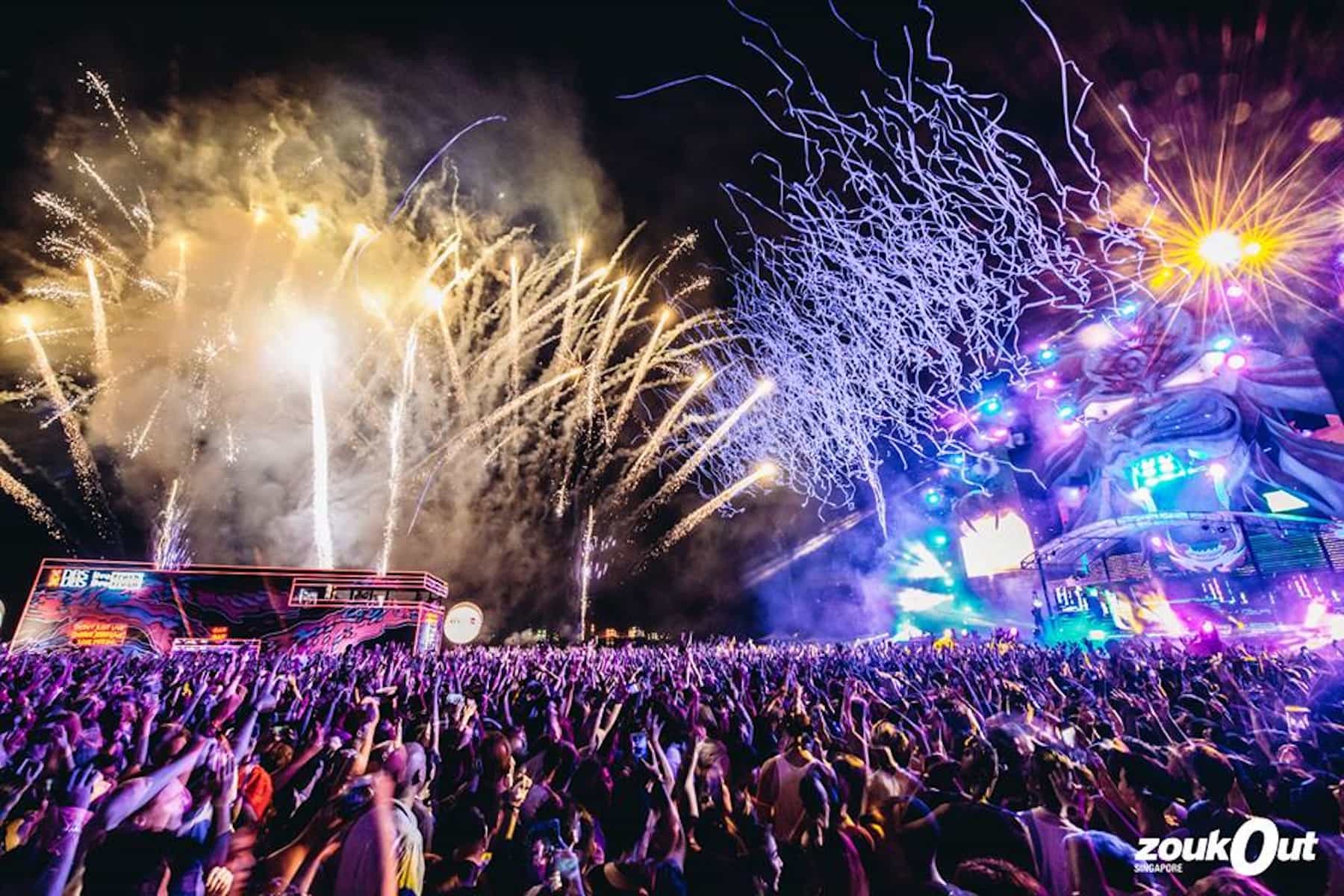 Expect ZoukOut to pull out all the stops! Source: ZoukOut

For those of you who can’t take time off from work for a getaway overseas, this one’s for you – ZoukOut, one of Asia’s longest-running annual dance music festival on our home ground! 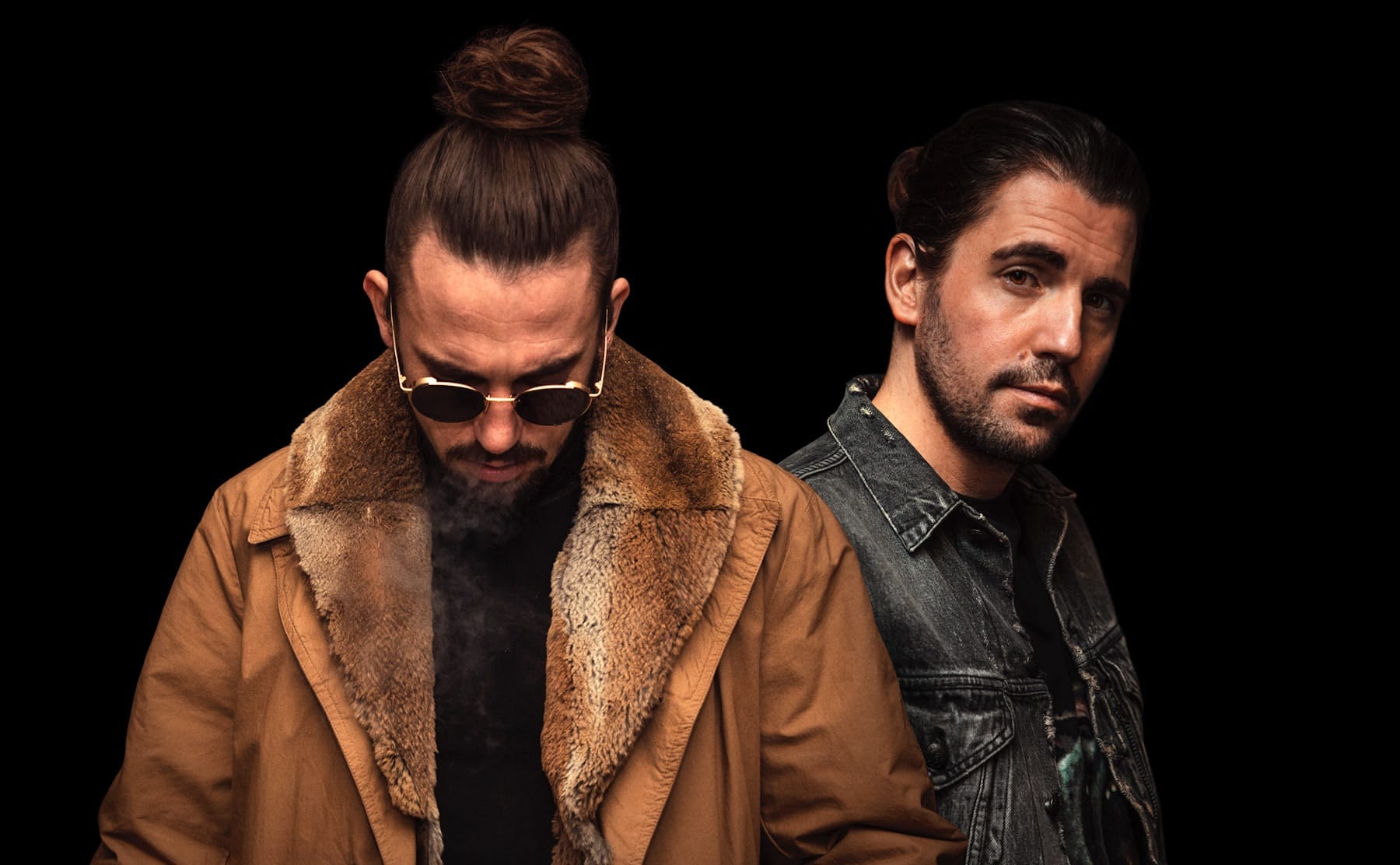 With Zouk ranking as “the 3rd best nightclub in the world” and ZoukOut being Asia’s largest dawn-to-dusk beach festival, you can be sure that you’ll be in for a night to remember. So far, a pool of international A-list acts like Skrillex, Steve Aoki, Tiesto, Afrojack, and Zedd have already graced the festival, and this 18th edition has confirmed W&W and headliner Dimitri Vegas & Like Mike, which will be their first time performing in Singapore! 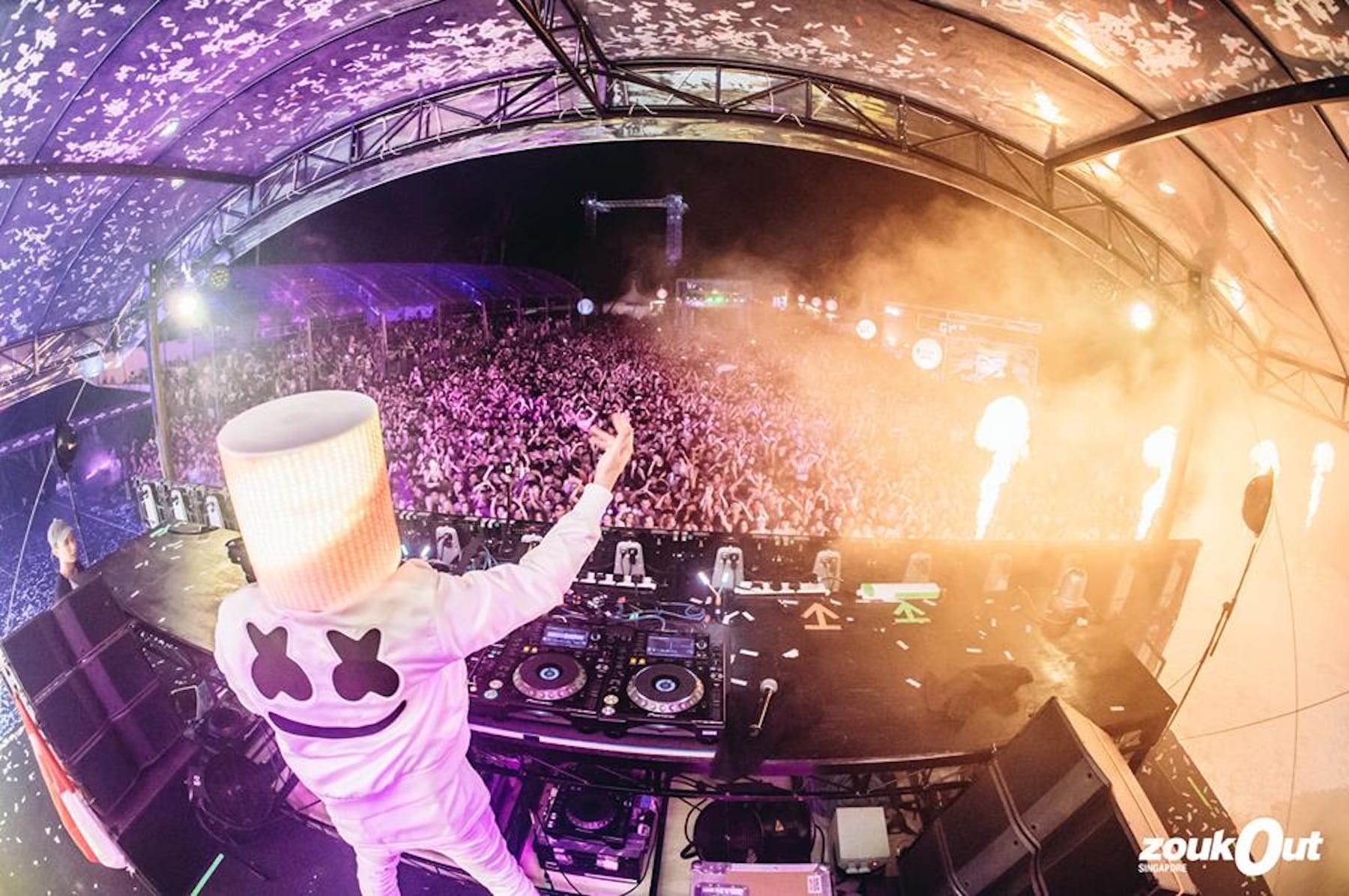 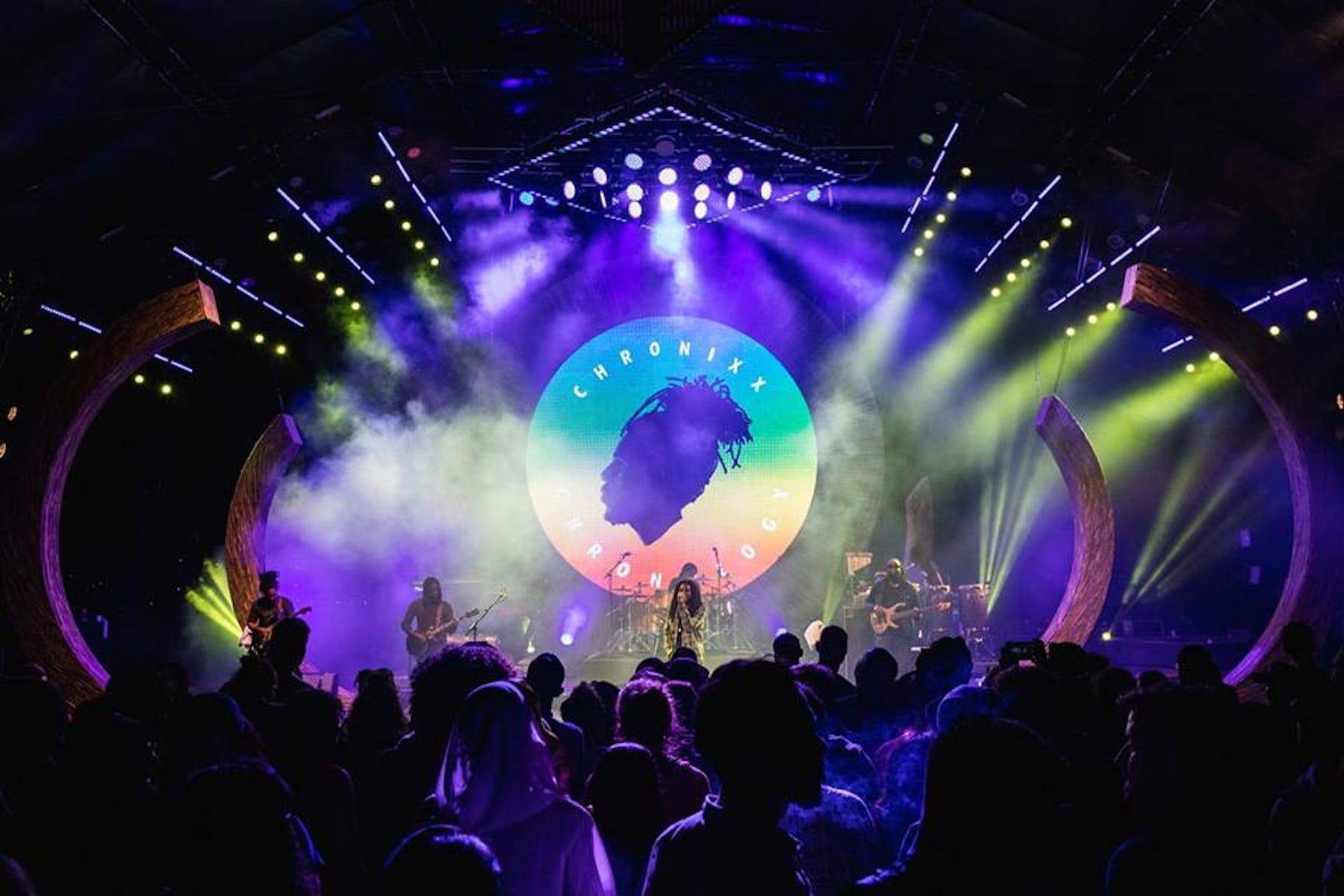 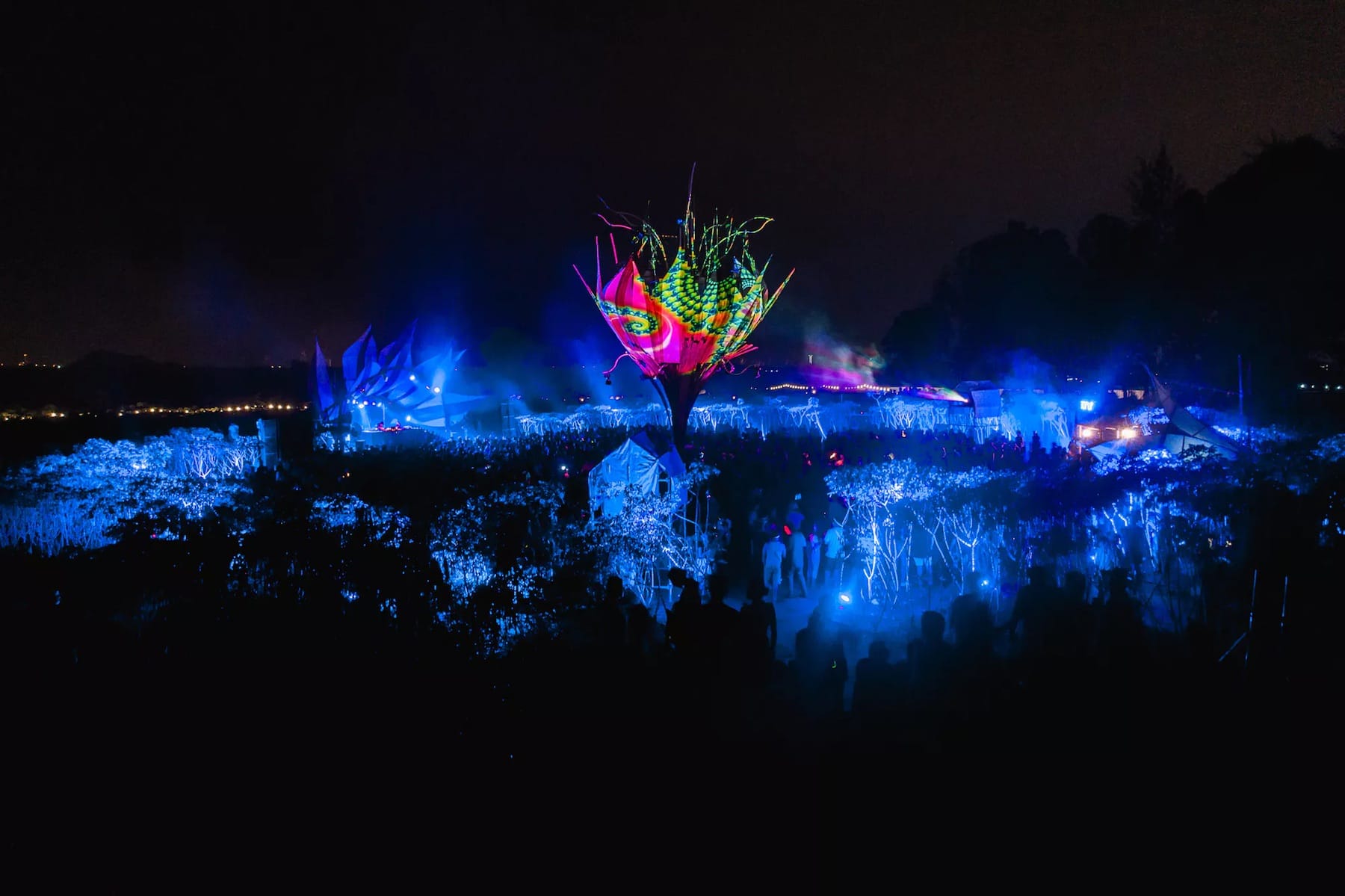 Plus, the site is well-equipped with General and Boutique Camping areas, fully-furnished toilets and shower stalls, mobile charging pods, as well as drinking water refilling stations, so make sure to book an overnight on-site accommodation for a completely immersive experience! You’ll need to purchase an Accommodation Pass on top of a General Admission ticket, and we hear that it gets sold out pretty quickly. 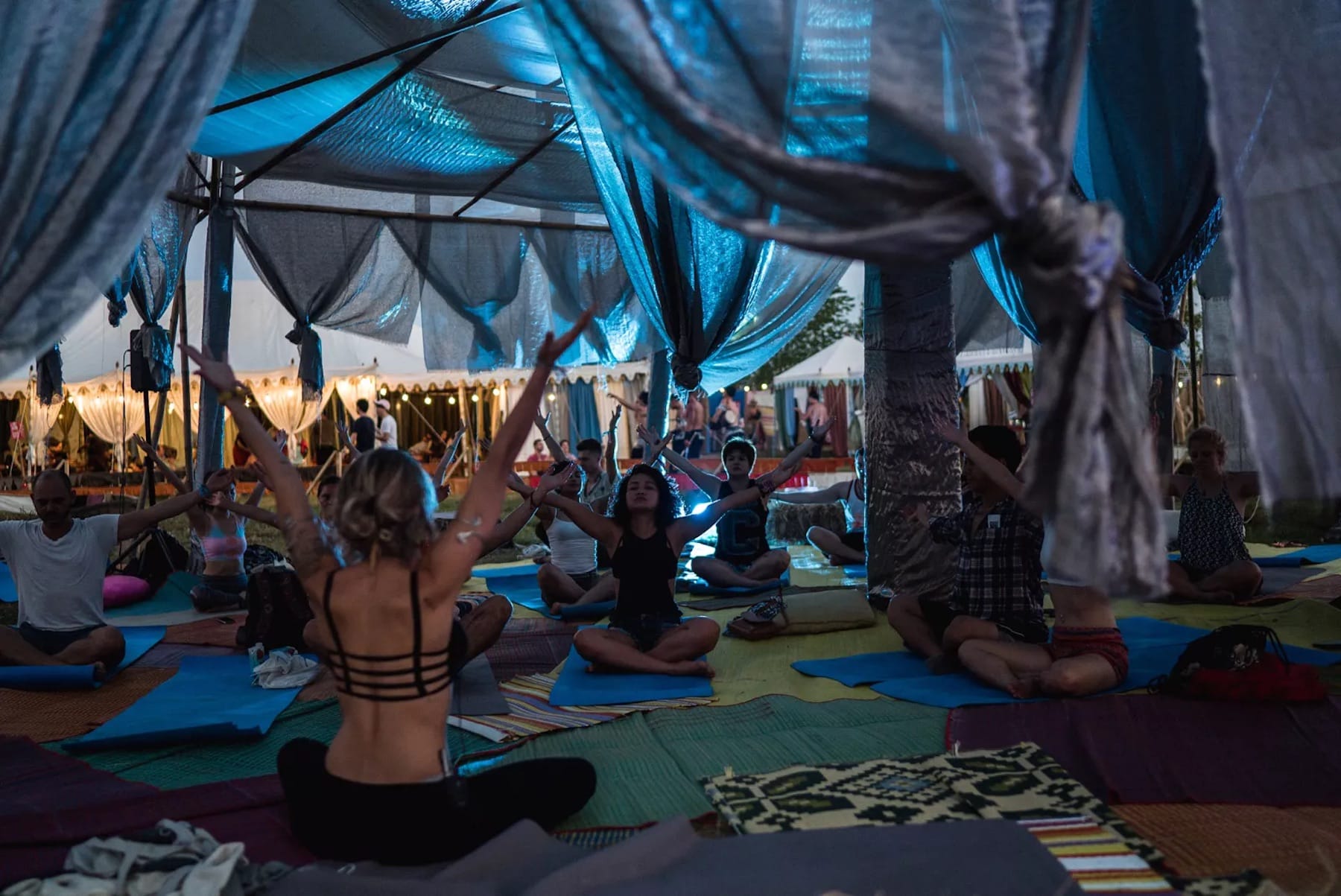 Note: Ticket prices are available here, but if you and 5 other friends each purchase a 4-Day Pass and share an RV Pass With Electric & Water Hookup (6 pax, 4 nights with private toilet & shower facilities), it’ll work out to approximately just $300/pax in total for 4 nights worth of comfy lodging and good music!
Venue: The Fields at Siam Country Club, Pattaya, Thailand
Dates: 13th – 16th December 2018
Website 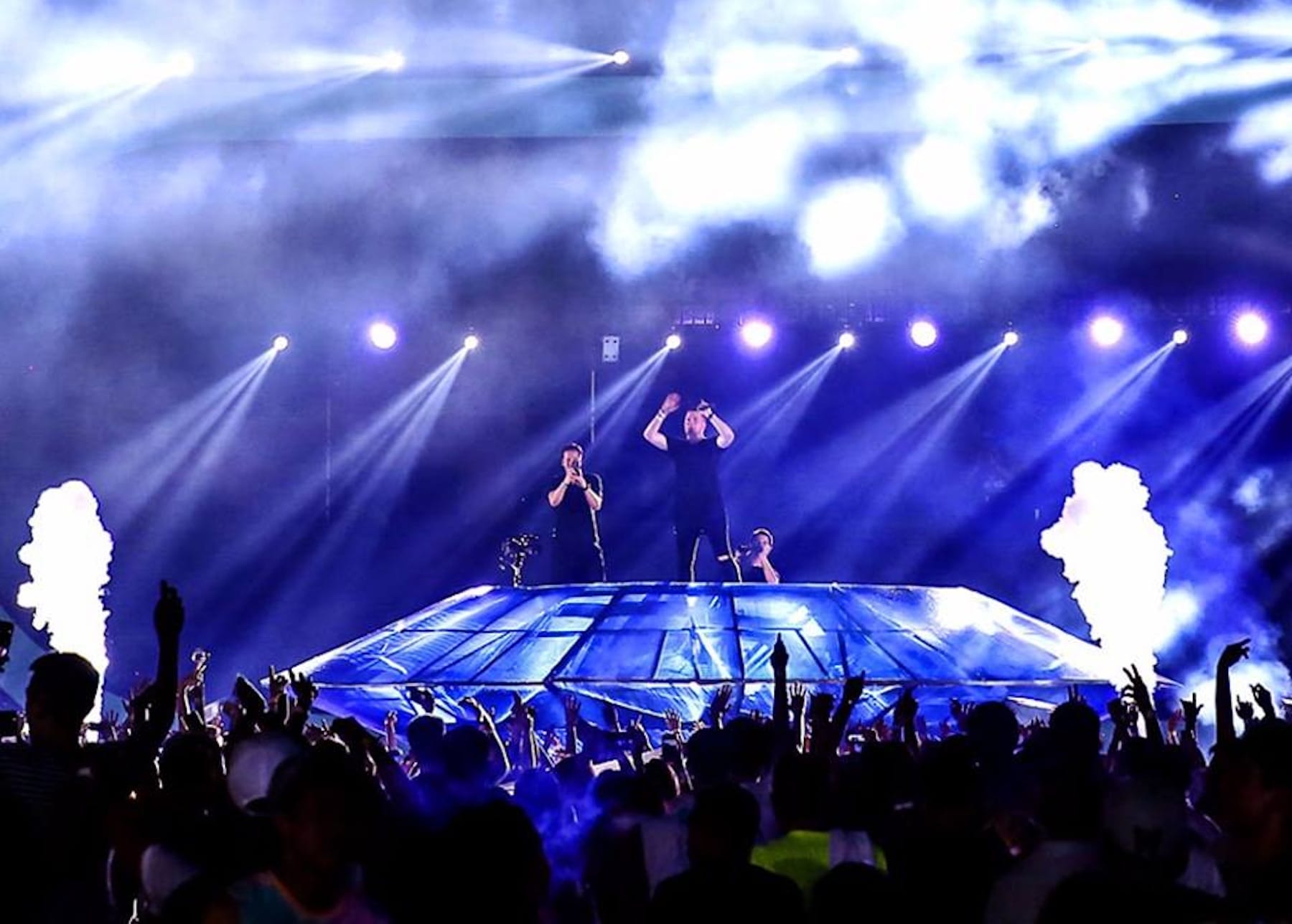 Known as the “biggest EDM festival in The Philippines”, Neverland Manilla is not to be missed if you’re a fan of this blood-pumping music genre. While the lineup for 2018 has yet to be announced, previous installations have seen bigwigs like Tom Swoon, Sick Individuals, Julian Jordan, Blasterjaxx, Thomas Newson, and Kura! 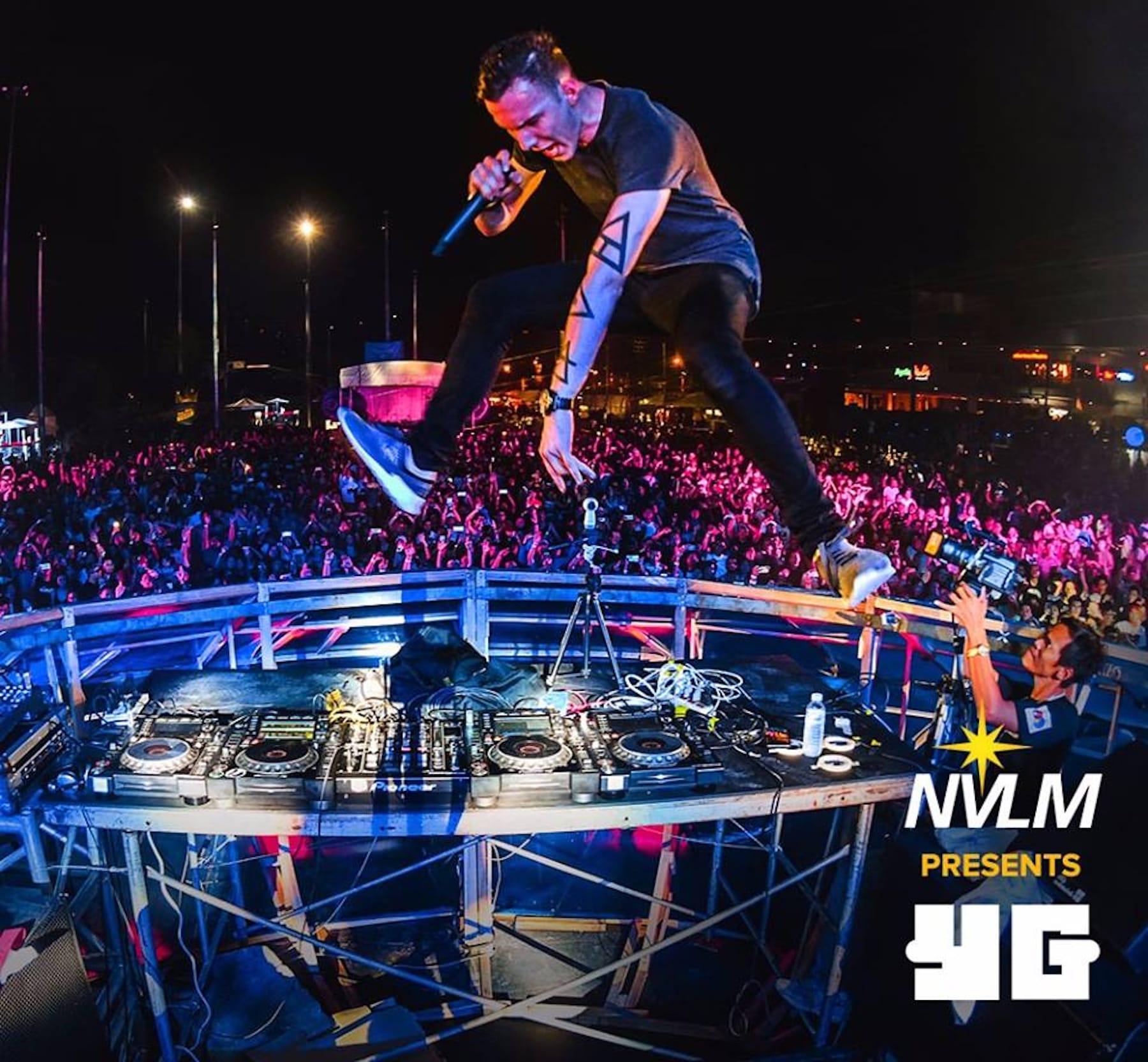 What’s more, there was unlimited drinks, great food, and an arcade zone where you could play Guitar Hero at, so keep a lookout on their Facebook page for more details on this year’s festival!
Venue: Pasay, Philippines
Dates: December 2018 (Exact dates TBC)
Website 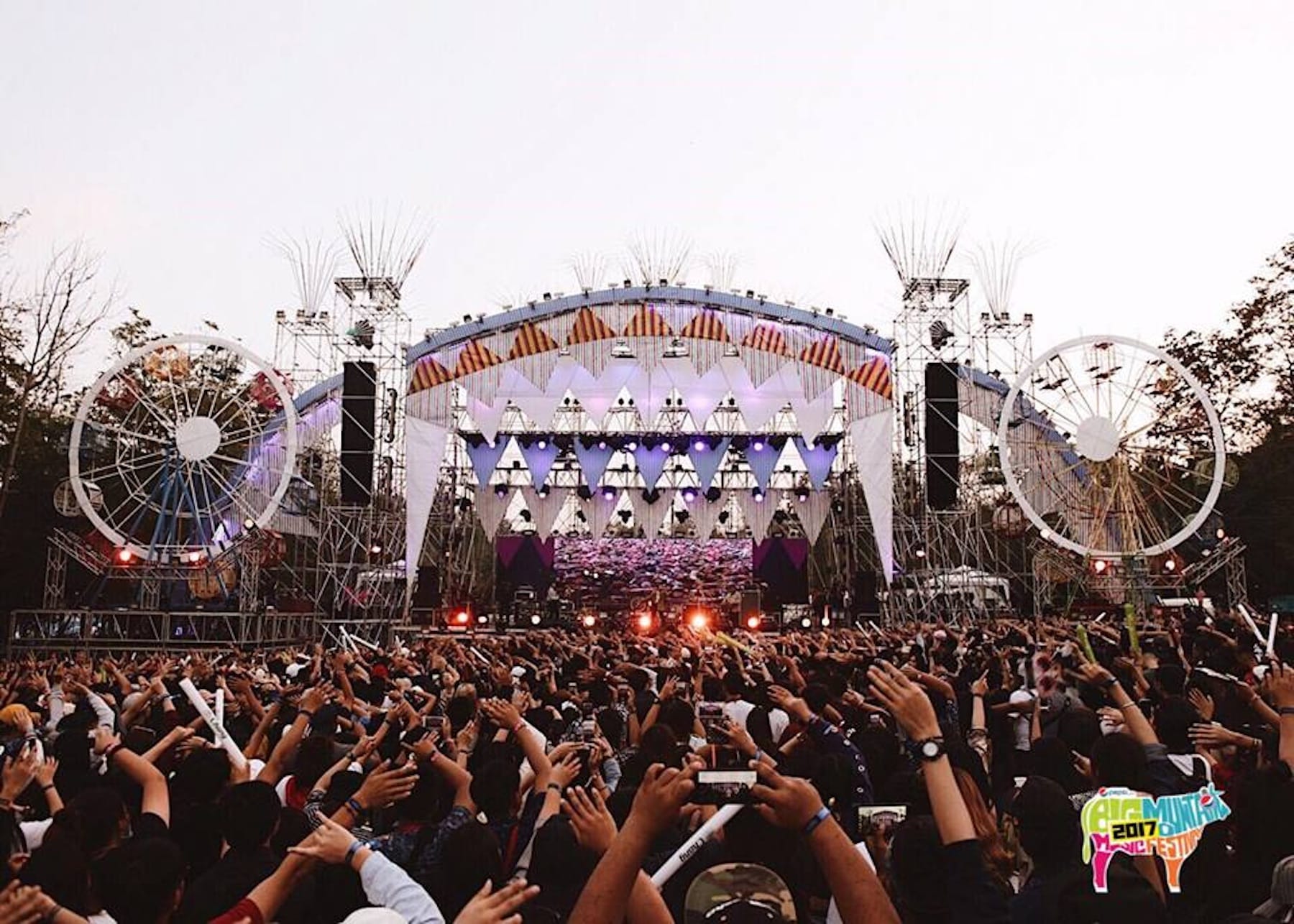 If you’re an explorer at heart and always up for new cultural experiences, take a trip to Thailand’s Big Mountain Music Festival for a music adventure! True to its name, this massive-scale event is one of the largest outdoor music festivals in Southeast Asia, and has seen crowds of over 70,000 people in previous editions. 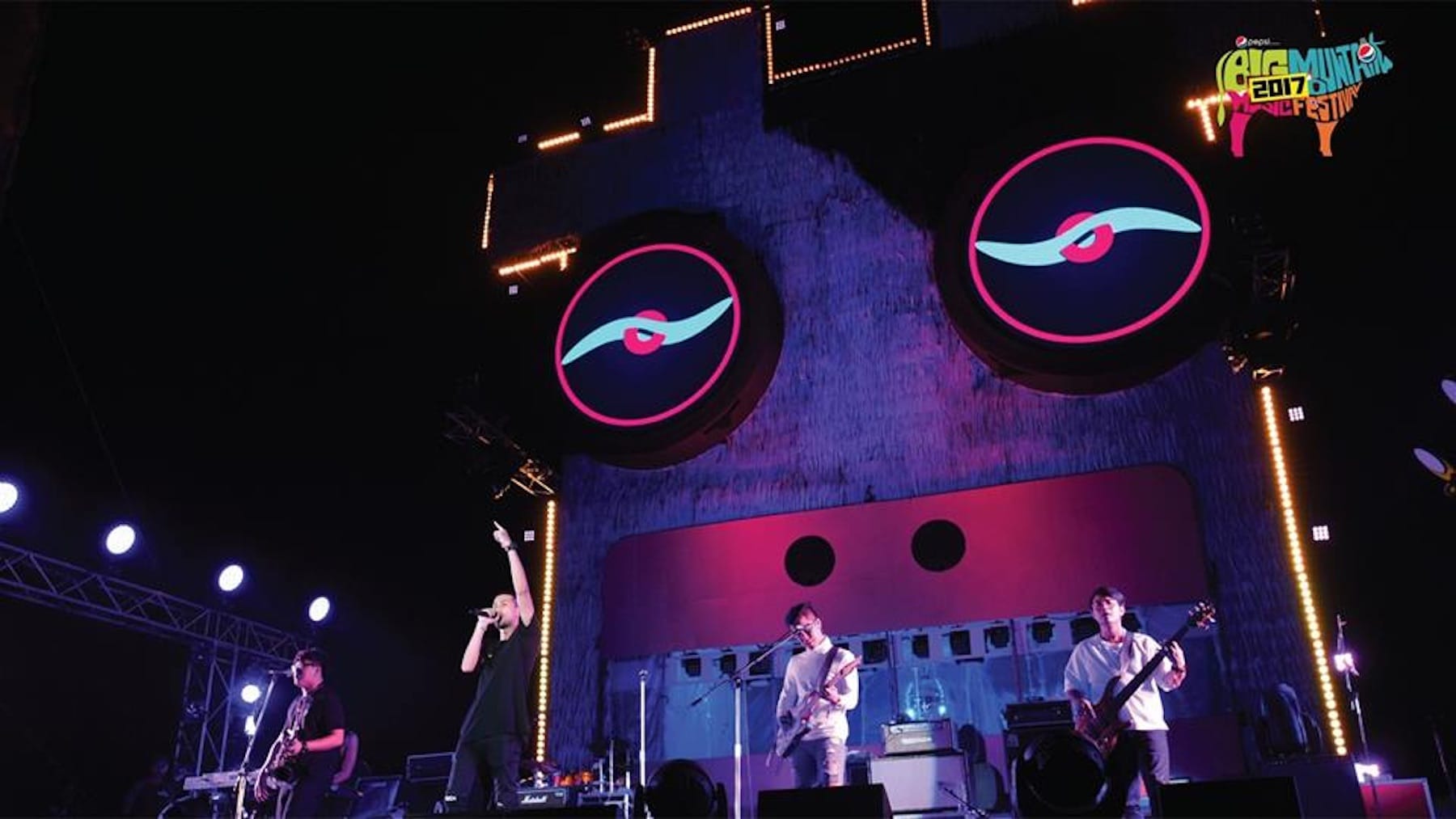 Famous for featuring a wide range of genres and local artists, festival-goers can expect everything from pop, dance, and electronica, to rock and indie acts, and even Thailand’s distinctively unique country music and folk songs! 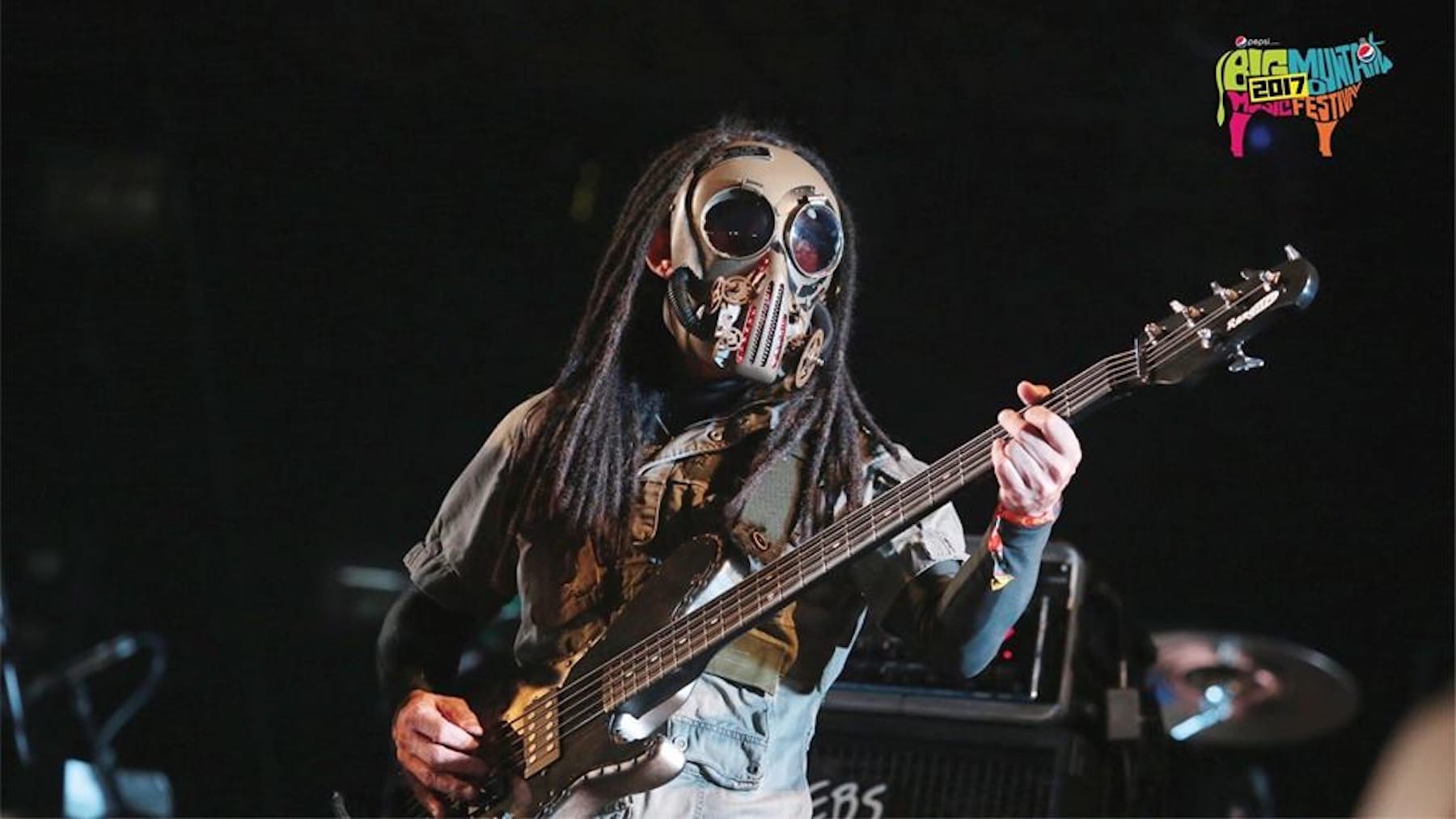 There will be 8 stages in total and over 200 performances jam-packed into just 2 days. Keep a close eye on their Facebook page for the latest updates on the festival and its lineup! 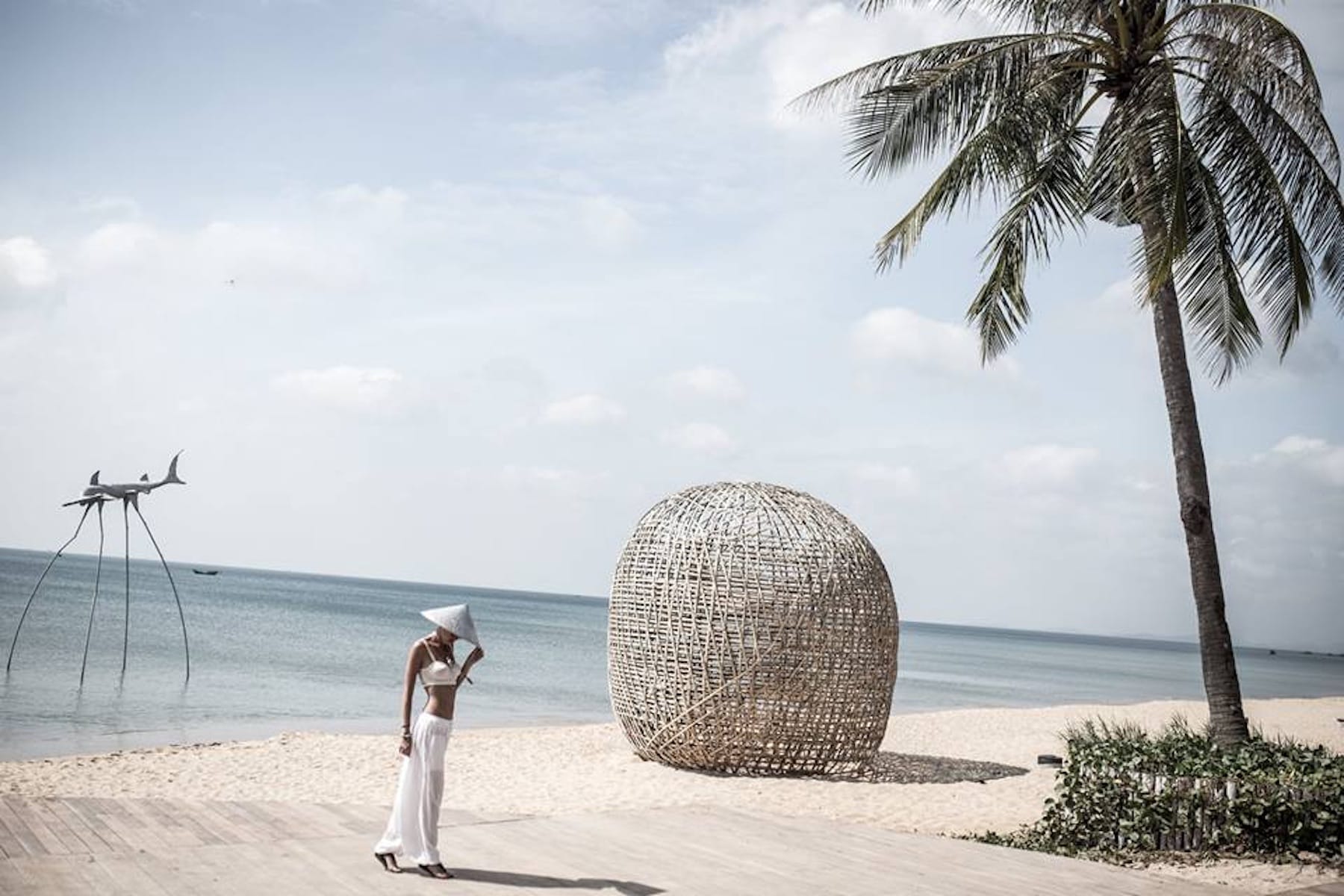 Welcome the new year with a bang at Epizode 2018, the 3rd edition that promises pristine powder-white sand, gorgeous sunsets, and 11 whole days of house, techno, and dubstep music! 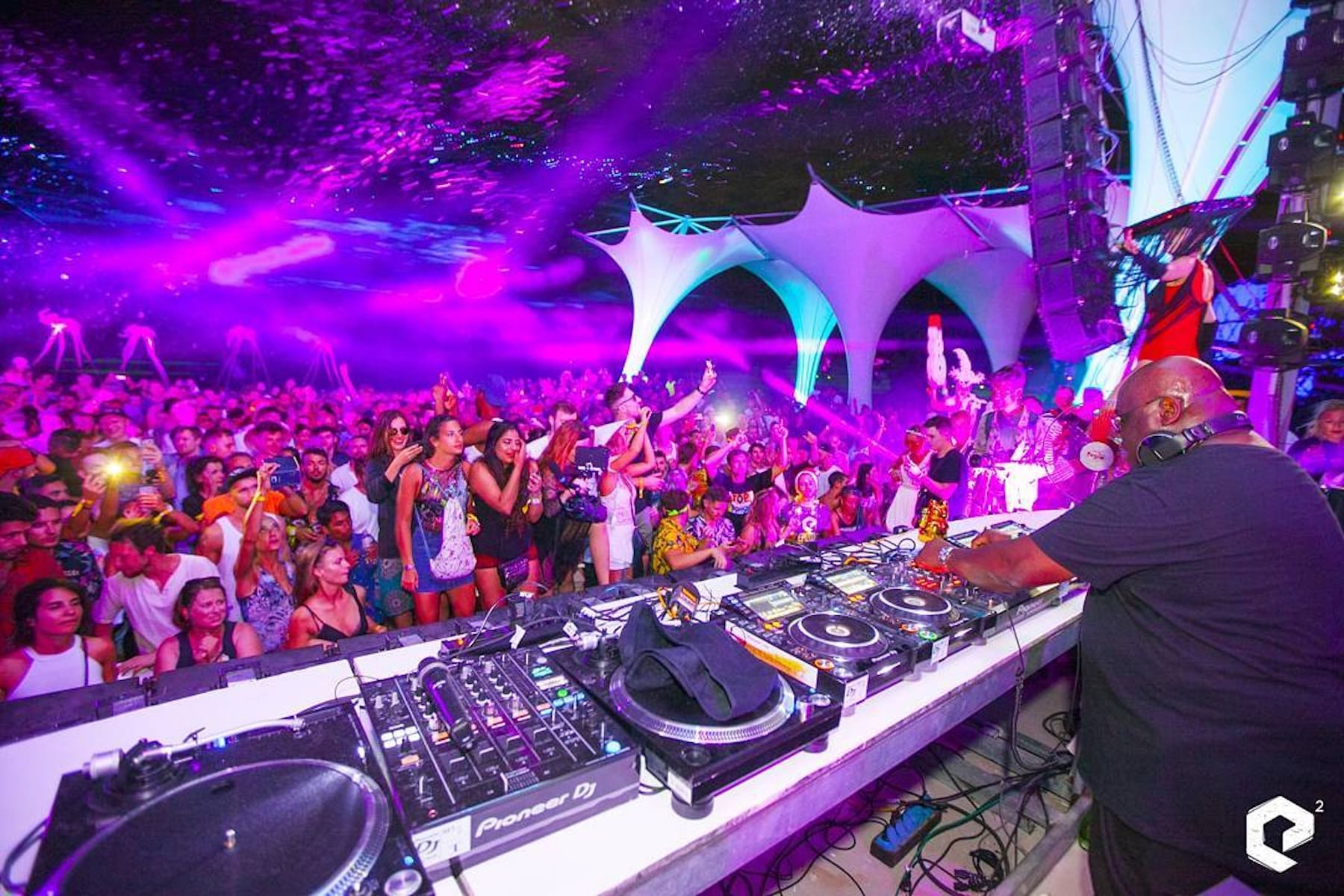 A couple of names on this year’s artist list have just been released, with tech heavyweights Nina Kraviz, Ricardo Villalobos, and Seth Troxler headlining the festival, and other musicians like Praslesh, Sonja Moonear, and Zip as part of the line-up. 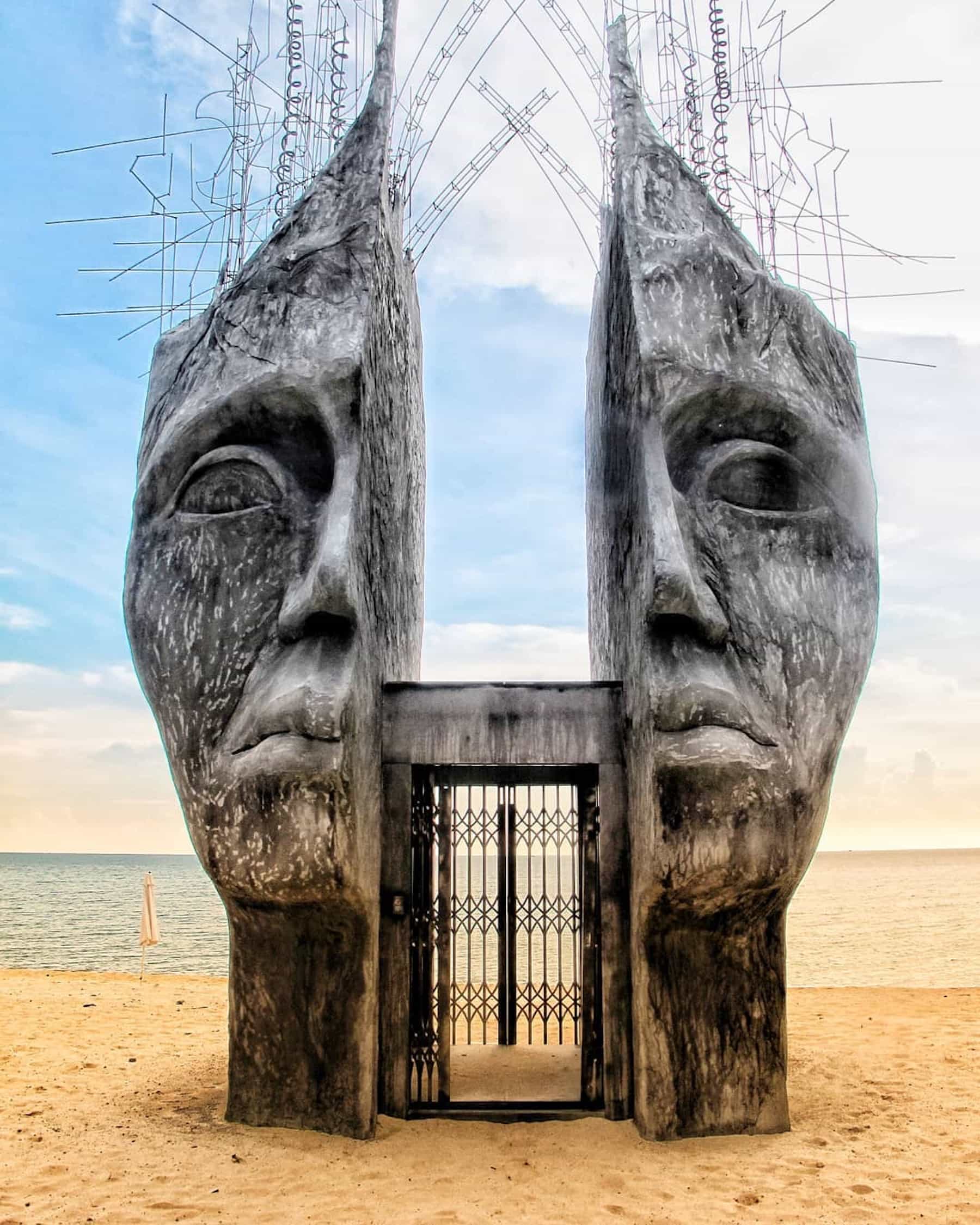 Interactive art installations will also be set up around the festival, with chill areas peppered around like a bamboo treehouse whimsically decorated with lanterns! Early bird tickets have already sold out, so book your tickets soon here.
Note: Each ticket entitles you to unlimited entries into the venue for the entire duration of the festival.
Venue: Phu Quoc Island, Vietnam
Dates: 28th December 2018 – 8th January 2019
Website