Crazy Rich Asians is all the rage now because of how different it is from other Hollywood productions. But besides their lavish sets and full-Asian cast, here are 8 other fun facts you didn’t know about the on-screen adaption of this juicy rom-com between an unbelievably rich Singaporean heir and an “ordinary” Chinese-American professor from New York!

1. The movie has over 7 Singaporean actors involved, besides Singapore-based Henry Golding 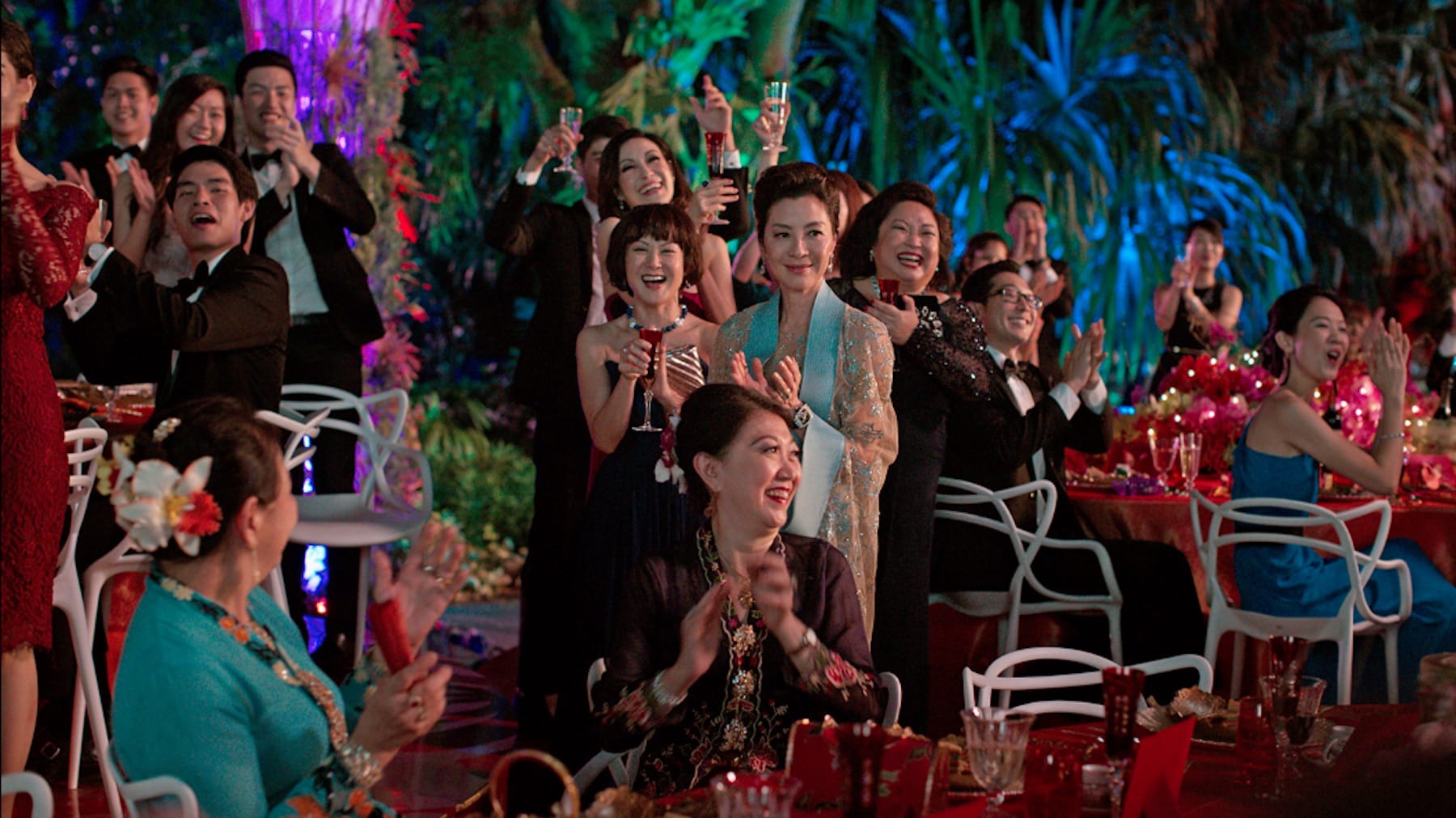 2. The cast really ventured across Singapore, travelling from the East to the West

Unlike Singapore’s previous cameos in other Hollywood films that consisted mainly of stock-like footage of our city skyline, or utter destruction in Independence Day: Resurgence, Crazy Rich Asians had the cast traversing from one end of our island to the other. Locations include the iconic Gardens by the Bay, hipster Tanjong Pagar and Ann Siang Hill, bustling City Hall, CHIJMES, Newton Hawker Centre, and even Rabbit Headquarters in far-flung Pasir Ris.

3. The man behind the film is Jon M. Chu, director of Step Up 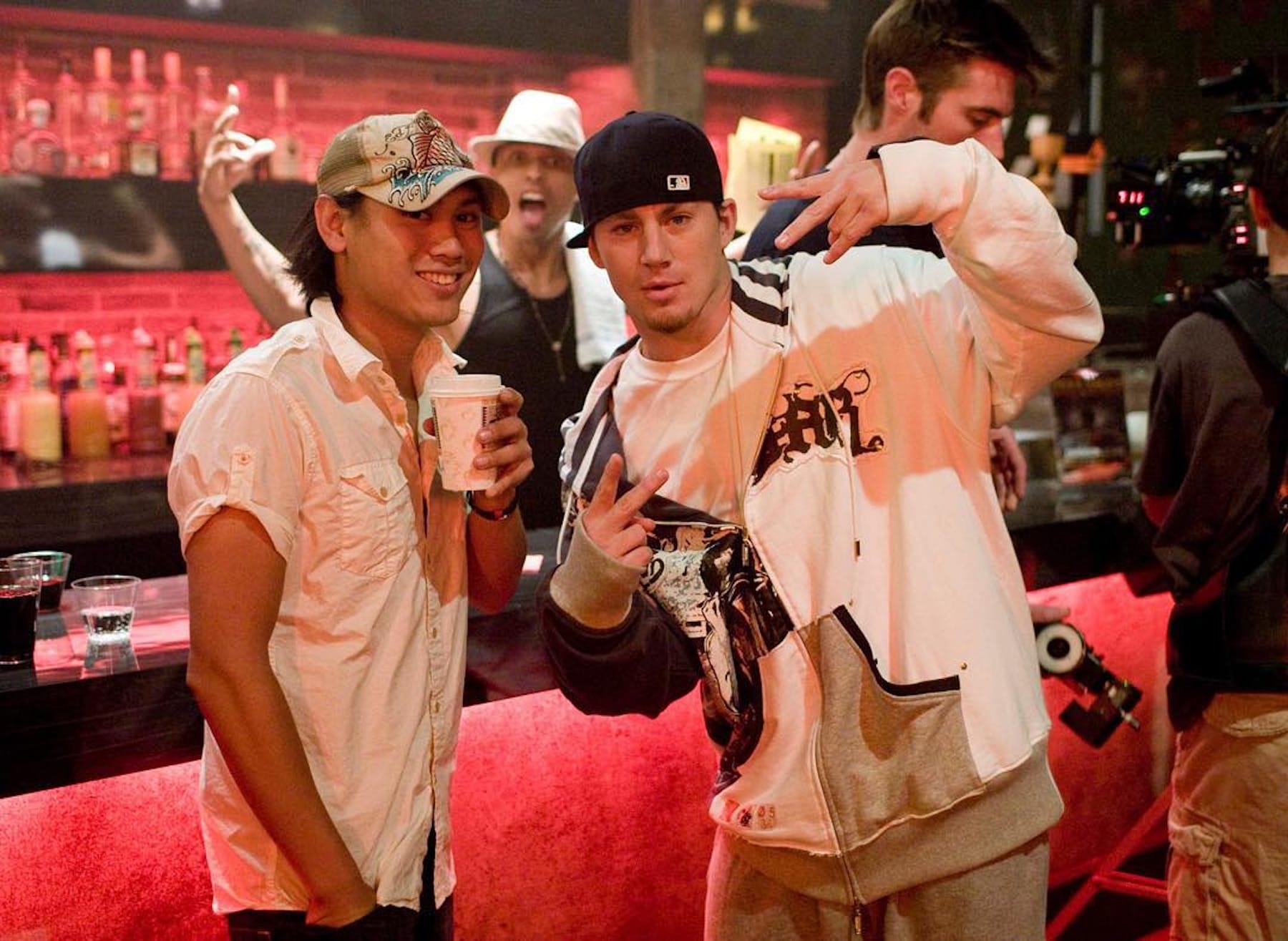 Jon and Channing Tatum go way back since 2007. Source: @jonmchu

We all know that Kevin Kwan is the genius behind the Crazy Rich Asians trilogy, but not many are aware that the man who’s bringing it to life on the big screen is none other than Jon M. Chu.
His repertoire of films produced includes 3 Step Up movies, 2 Justin Bieber documentaries, G.I. Joe: Retaliation, and Now You See Me 2, so you know that this rom-com’s going to be fantastic, especially since the Asian-American filmmaker actually knows what it’s like to look Asian yet not be Asian entirely.
Plus, he’s part of the book as well – it was mentioned that Rachel Chu’s family in Cupertino has a cousin who makes movies in Hollywood.

4. The movie release date, 17th August 2018, might be strategically chosen

You don’t have to be a Feng Shui master to recognise the Chinese numerology at play here – Crazy Rich Asians’ release date has plenty of “8”s involved, and “8” has always been an auspicious number in Chinese culture because of how it sounds like “wealth” or “to get rich”.
“17” can be broken down to “1” and “7”, which adds up to form “8”, and August is the 8th month of the year. ‘Nuff said about the year 201- wait for it, 8.

5. The production crew is an Avengers team of their own 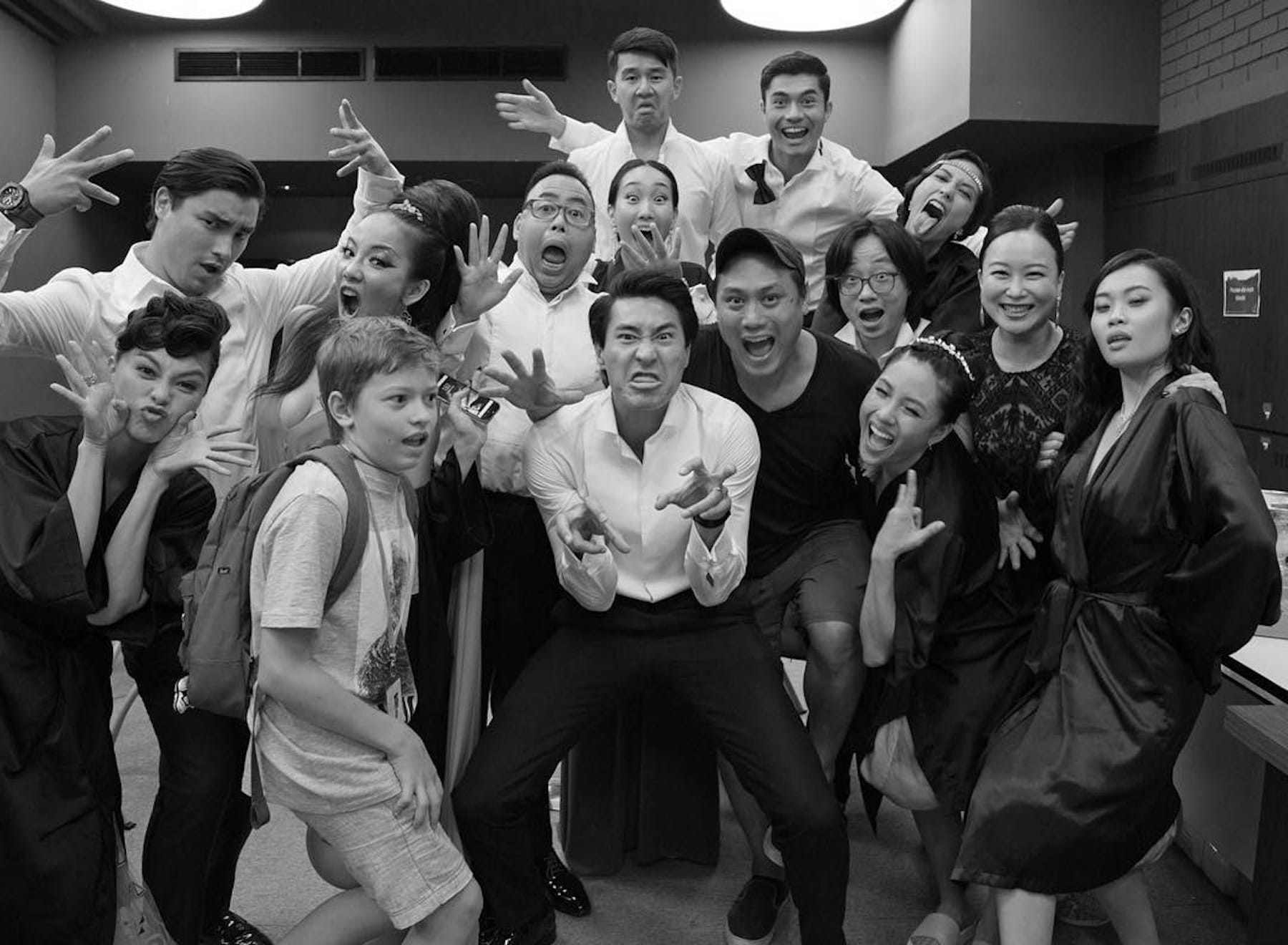 6. Jon M. Chu holla-ed at fans, anyone, and everyone for casting calls 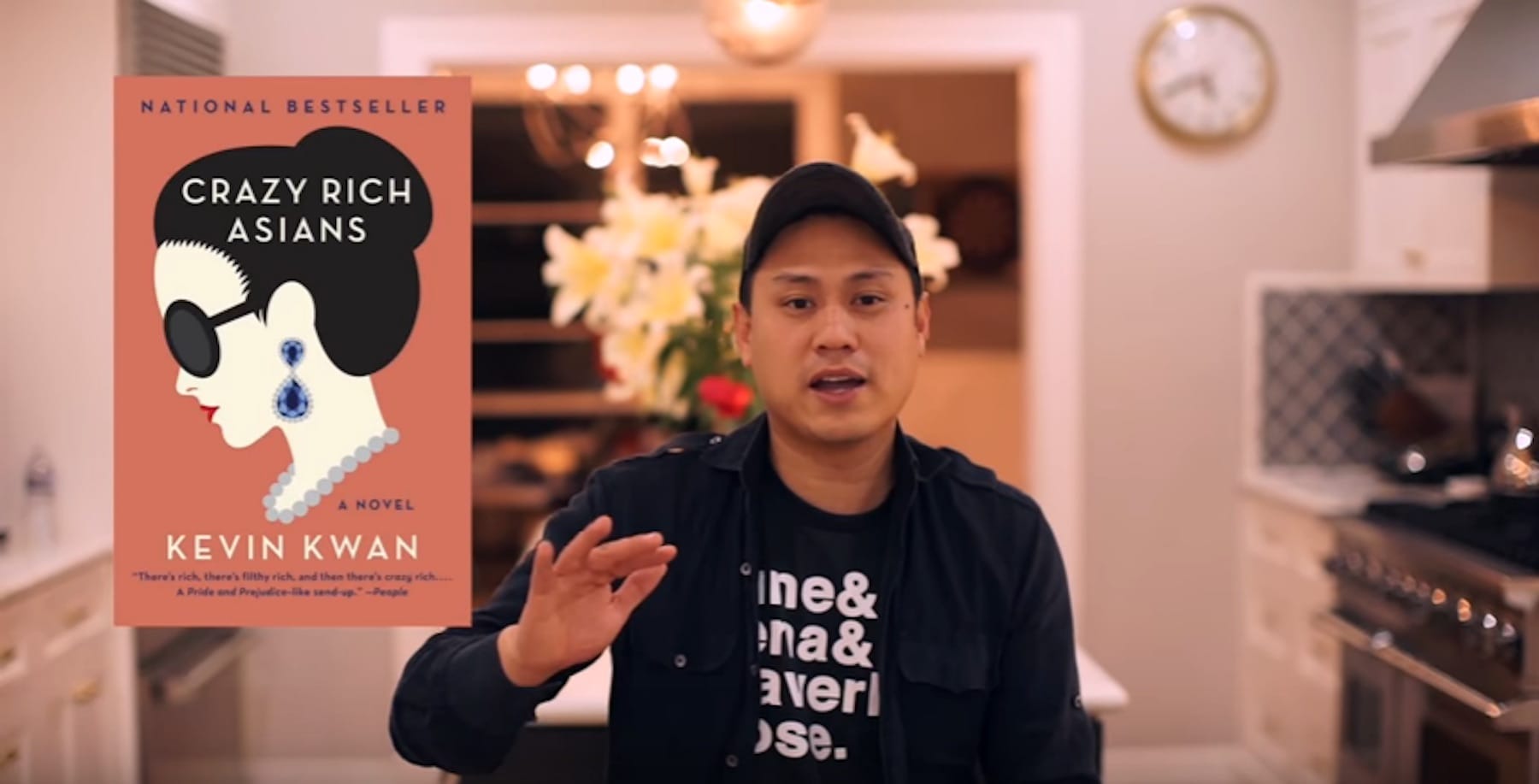 A firm believer of accurate Asian representation on screen, director Jon M. Chu conducted an open casting call for people of Asian descent to star as extras in Crazy Rich Asians. Yes, anyone could participate, with preference given to those who are able to play a person of Chinese-Singaporean descent.
Even Nat Ho and Roz Pho took part in this! Perhaps we might catch a glimpse of them somewhere in the film?

It’s not easy to rake up views on YouTube, but within a mere 3 days of release on The Ellen DeGeneres Show, the trailer for Crazy Rich Asians amassed over a million views. That’s a really impressive feat, considering how we Asians were never in the Hollywood limelight much. Besides, it’s set in Singapore, a place where some people only know of because of the unforgettable “Welcome to Singapore!” in Pirates of the Caribbean.

8. It’s the first Hollywood film to have an all-Asian cast in 25 years

We’re all aware that Crazy Rich Asians has an all-Asian cast, but it’s been 25 years since this last happened. According to a study in 2017, only around 30% of speaking roles in films were given to people of colour, and Asians got a measly 5.7%! With Black Panther being a major hit, it’s thankful that the highly-anticipated Crazy Rich Asians can now also take a stand for representation in Hollywood, and maybe be rid of future whitewashed-disappointments.