Honest truth on which Mala-flavoured chicken is better 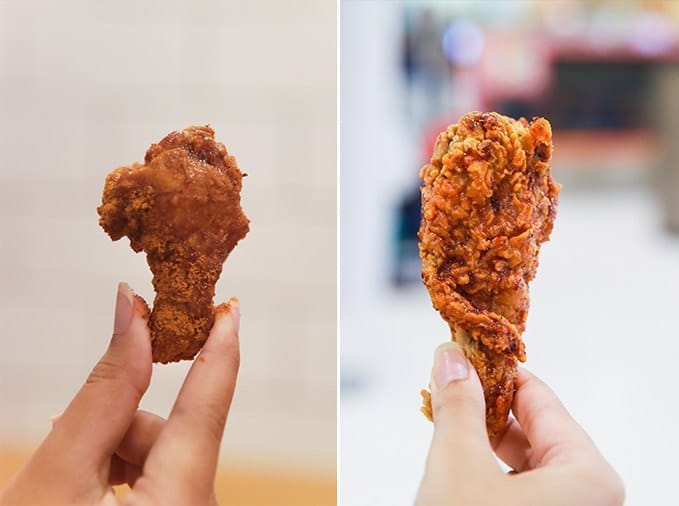 When it comes to Mala, us Singaporeans pretty much know what it takes for a Mala dish to be  worth our sweat and stomach space. Which is why you’d be pleased to know that you can now savour Mala-flavoured fried chicken at Texas Chicken and 4FINGERS, which was recently launched in January!

But just which brand offers the better tasting Mala fried chicken? Read on for our honest review. 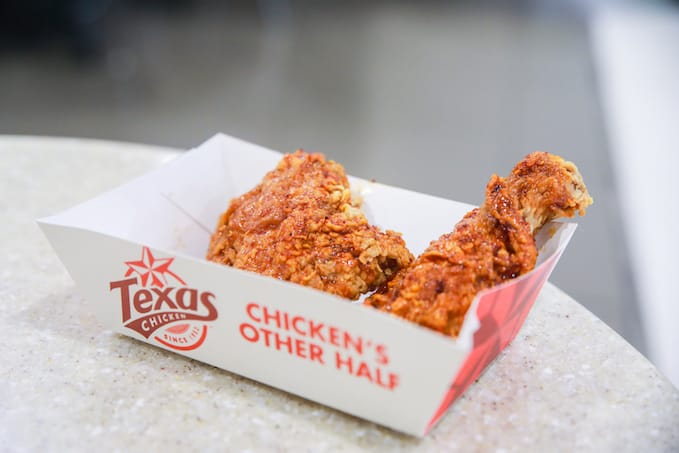 Coated with Szechuan spices and drizzled with “sizzling” Mala sauce, these Ma ‘Luck’ Chicken tasted like a sweeter version of a mildly spicy Mala dish. It helped that their seasoning was very herby, and the slight numbing effect only came in later! For those who can’t handle spice very well, you should definitely opt for this as it’s really sweeter than it is spicy. Meanwhile, being the spice queen that I am, I’d rather just stick to my usual ‘extra spicy’ plate of Mala from the hawker centre that’s sure to leave me sweaty and satisfied. 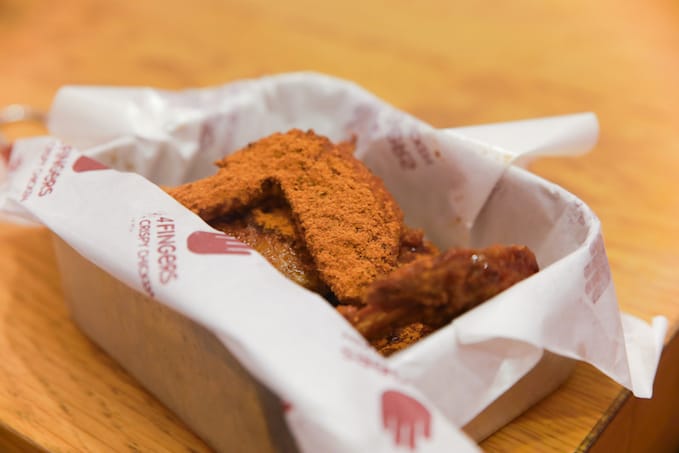 Just so you know, the Firecracker Chicken have been hand-brushed with 4 FINGERS’ Signature Soy Sauce but don’t be fooled – it’s extremely hot and numbing thanks to the seemingly innocent sprinkles of Mala powder that’s made of cumin, Szechuan peppercorn, chilli oil and more. My taste buds were extremely numb after eating just one bite so to all my fellow spice-lovers, this is definitely perfect for you. 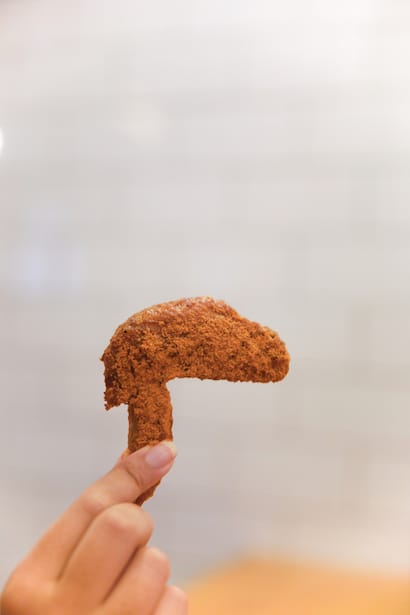 However, do be warned that while the Firecracker chicken may be fully packed with heat, it doesn’t taste 100% like Mala – instead, it smells and tastes more like curry. 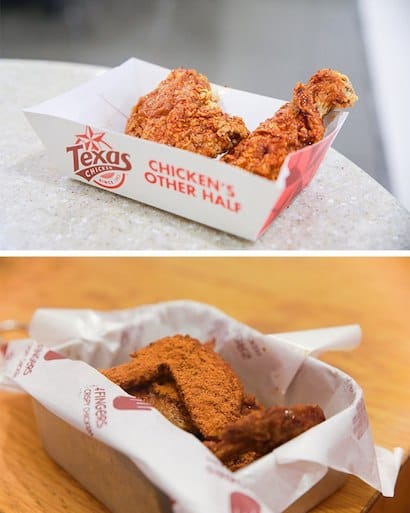 Right off the bet, 4FINGERS’ Firecracker Chicken is my “worth-it” winner. For just $8.45, you’ll get to enjoy 6 pieces of spicy, numbing and flavourful fried chicken pieces that’s actually $1.40 per piece if you do the math. Plus, being the broke college student that I am, Texas Chicken’s $3.20 per piece is definitely way too overpriced. 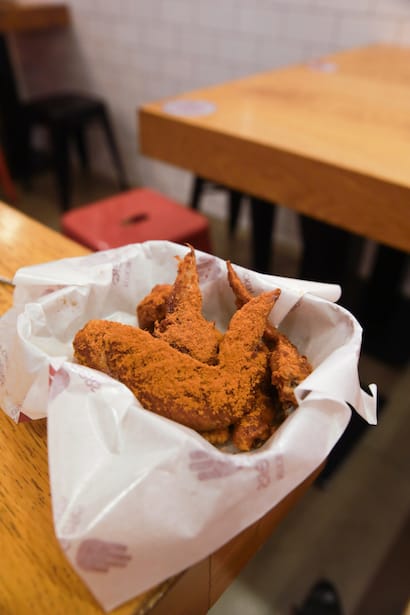 In my opinion, 4FINGERS won the battle. It’s spicy. It’s numbing. It’s curry-scented Mala. /winks/ Nonetheless, kudos to Texas Chicken for maintaining the Mala flavour that would have won the battle if it wasn’t overly-sweet.

So make sure to tag us in your Instagram pictures using the hashtag #SHOUTEATS when you indulge in any of these Mala fried chicken! Do take note that the Ma ‘Luck’ Chicken and Firecracker Chicken from Texas Chicken and 4FINGERS respectively, are only available for a limited time. 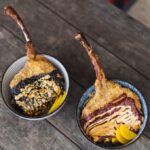 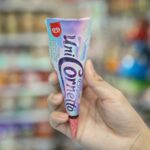