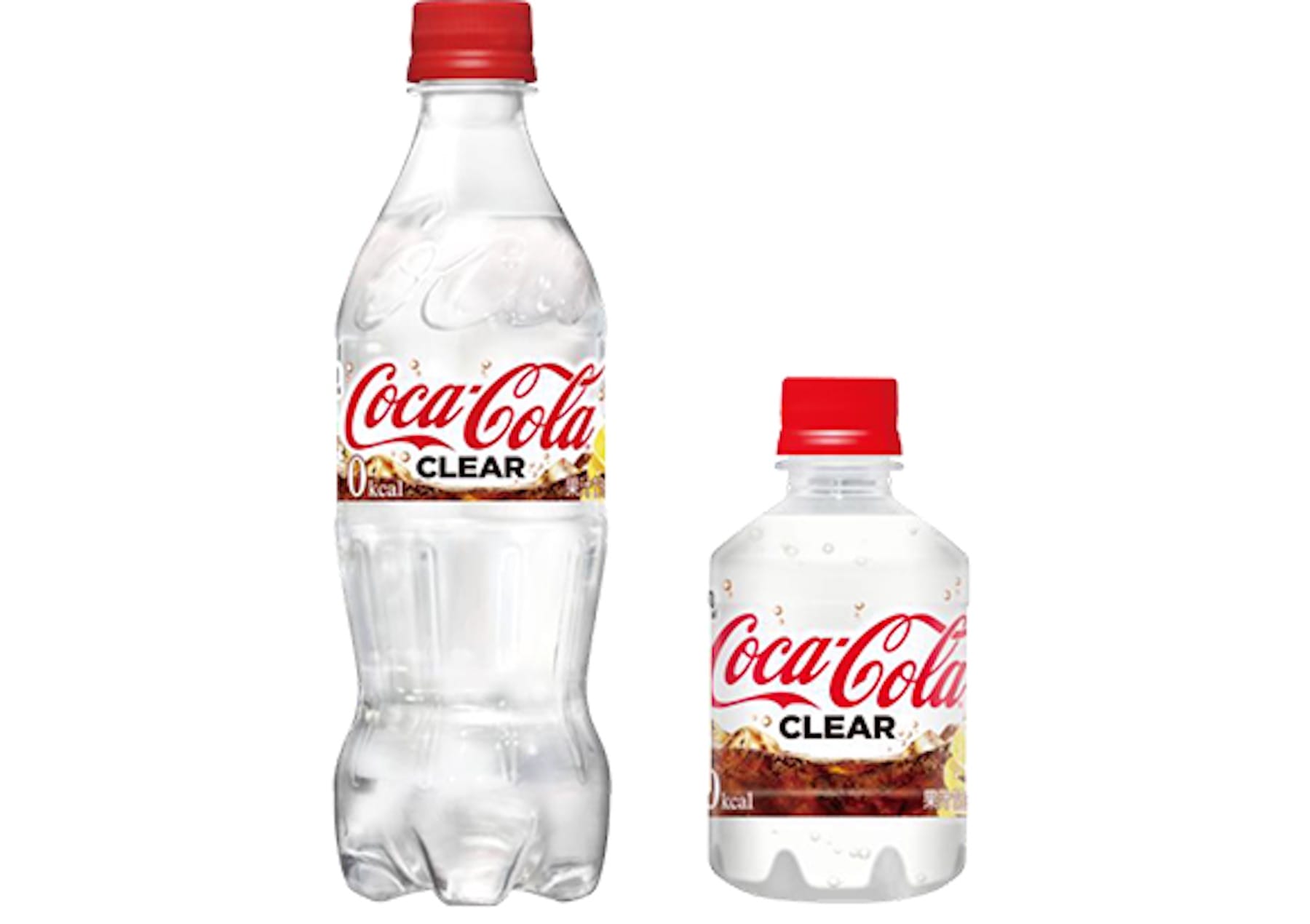 We’re always fascinated with clear drinks that deceptively looks like plain water, and now we have Coca-Cola hopping onto the see-through bandwagon with Coca-Cola Clear on sale on Honestbee at $9.90 (500ml) each!
Recently launched in Japan on 11th June and made available in Singapore via Honestbee just yesterday, the drink was made colourless by removing its caramel ingredients, and has an added splash of lemon flavouring to make it palatable. 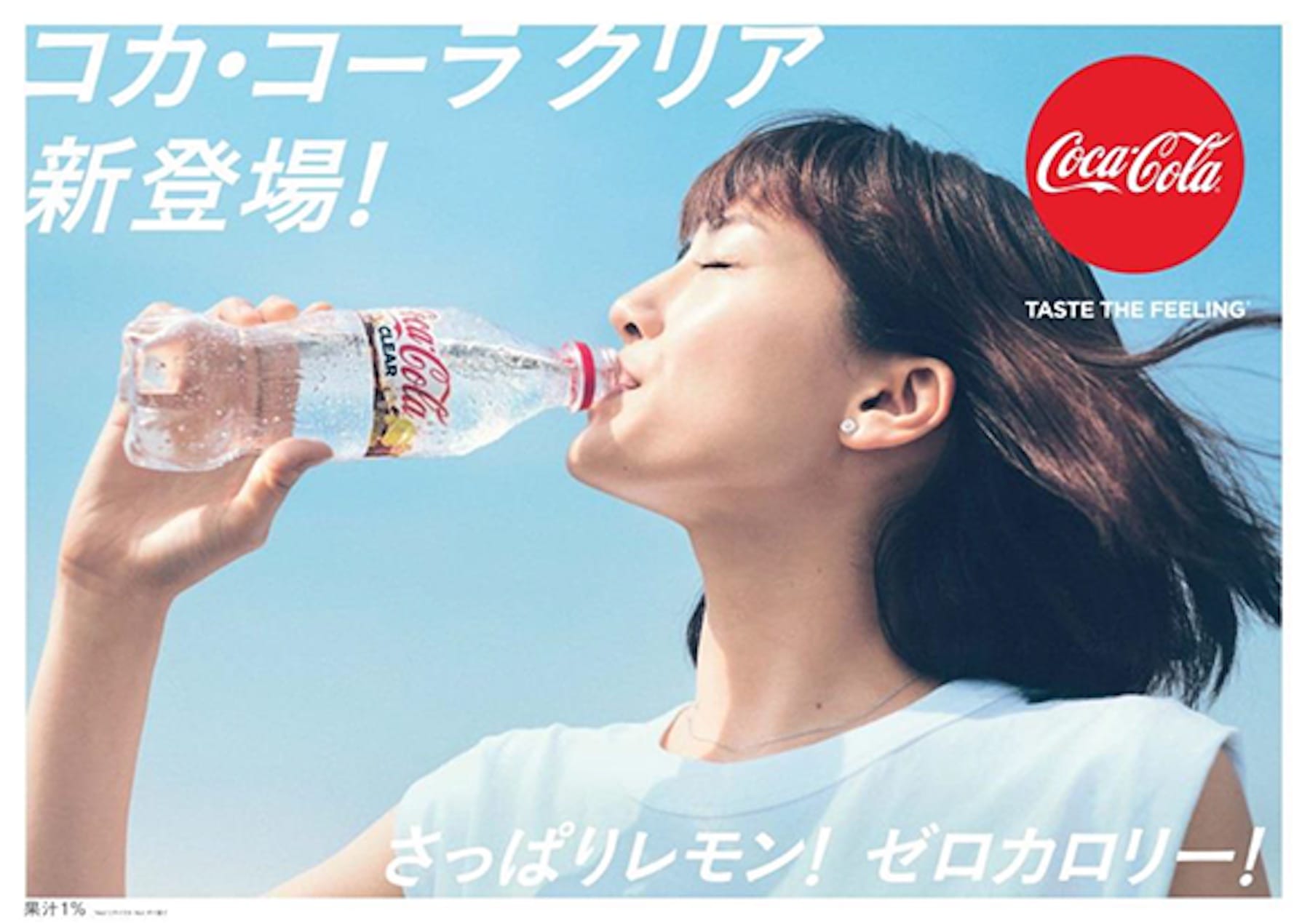 It took the team at Coca-Cola Japan a year to develop its recipe, and apparently, it tastes just like the usual well-loved coke, with none of its calories. Yes, the drink is zero-calorie.
Try it for yourself here, and take note that each customer is limited to just 6 bottles per order!