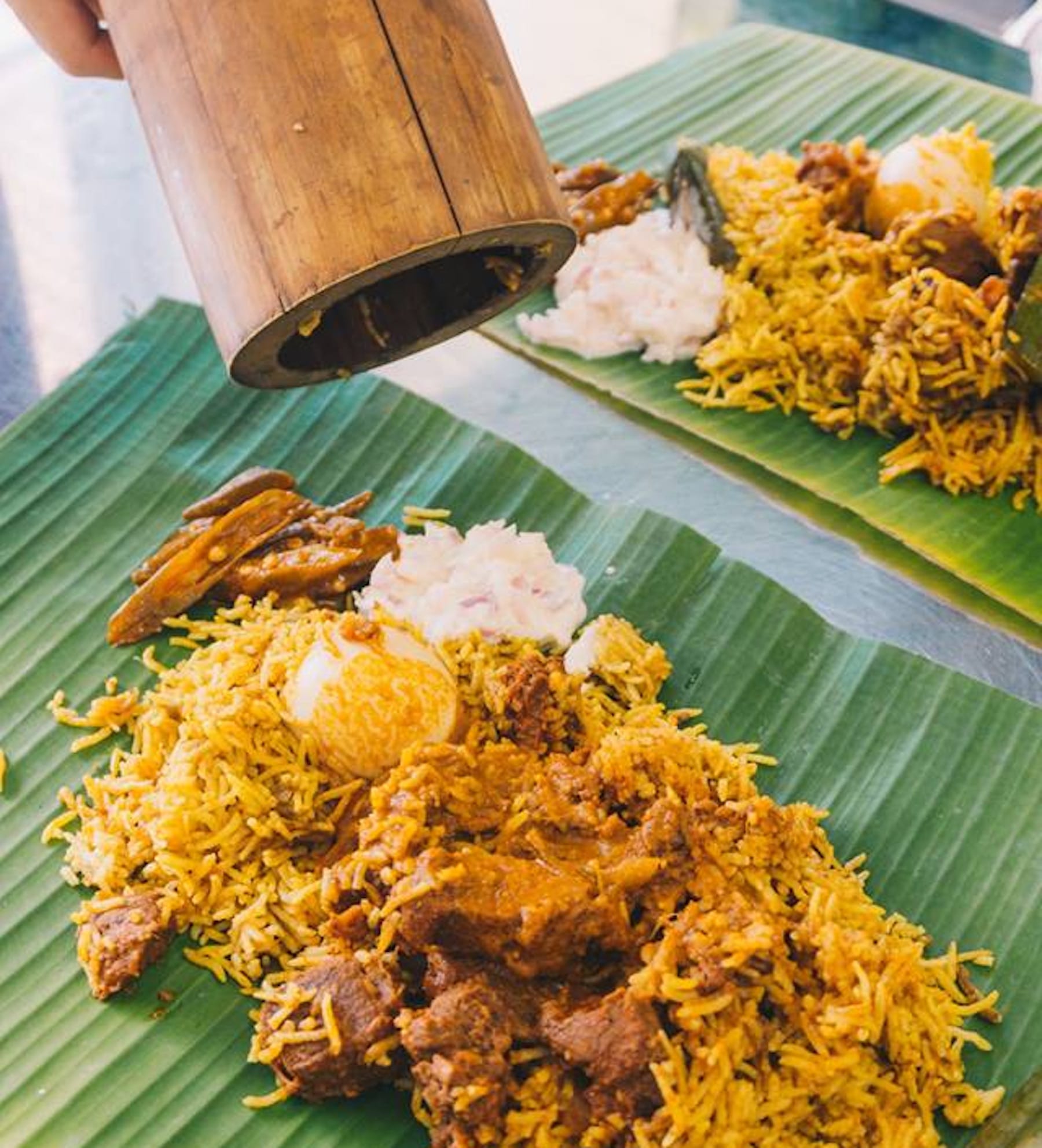 Listen up, biryani fans! You might have heard of Taste & See, Malaysia’s famous bamboo biryani from Klang, but unbeknownst to many, there’s actually an outlet of theirs just 6-minutes away from JB’s Checkpoint.
Known for using bamboo pipes and banana leaves to cook the basmati rice and meat, bamboo biryani is more flavourful and fragrant, with extra fluffy rice as compared to other biryani dishes. This is because the banana leaf and bamboo tube prevent the rice from absorbing too much moisture, which instead absorbs their aroma! 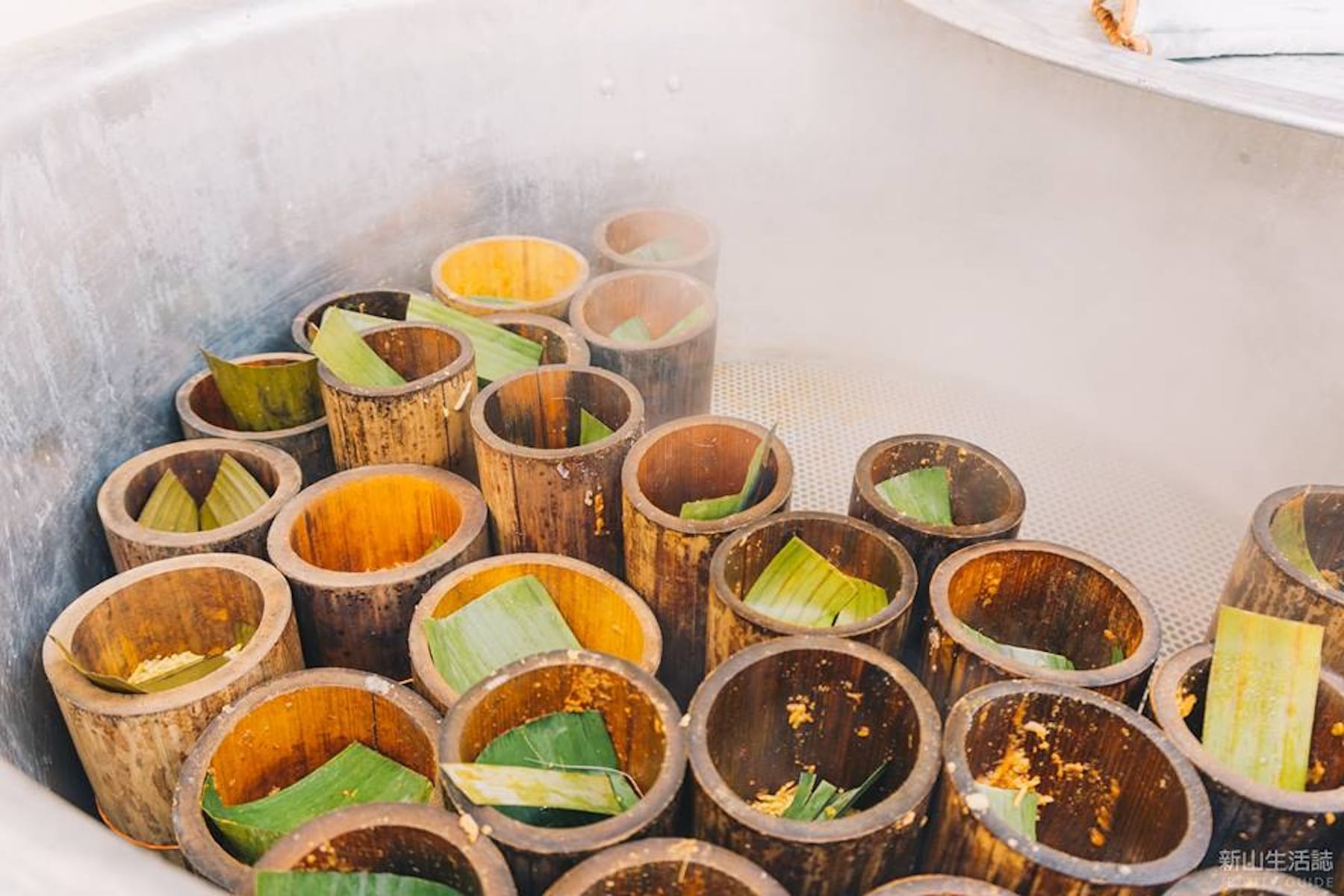 Each of the stuffed bamboo pipes are covered with a banana leaf to seal in the spices and then placed in a huge steaming pot. Source: 新山生活誌 / JB City Guide 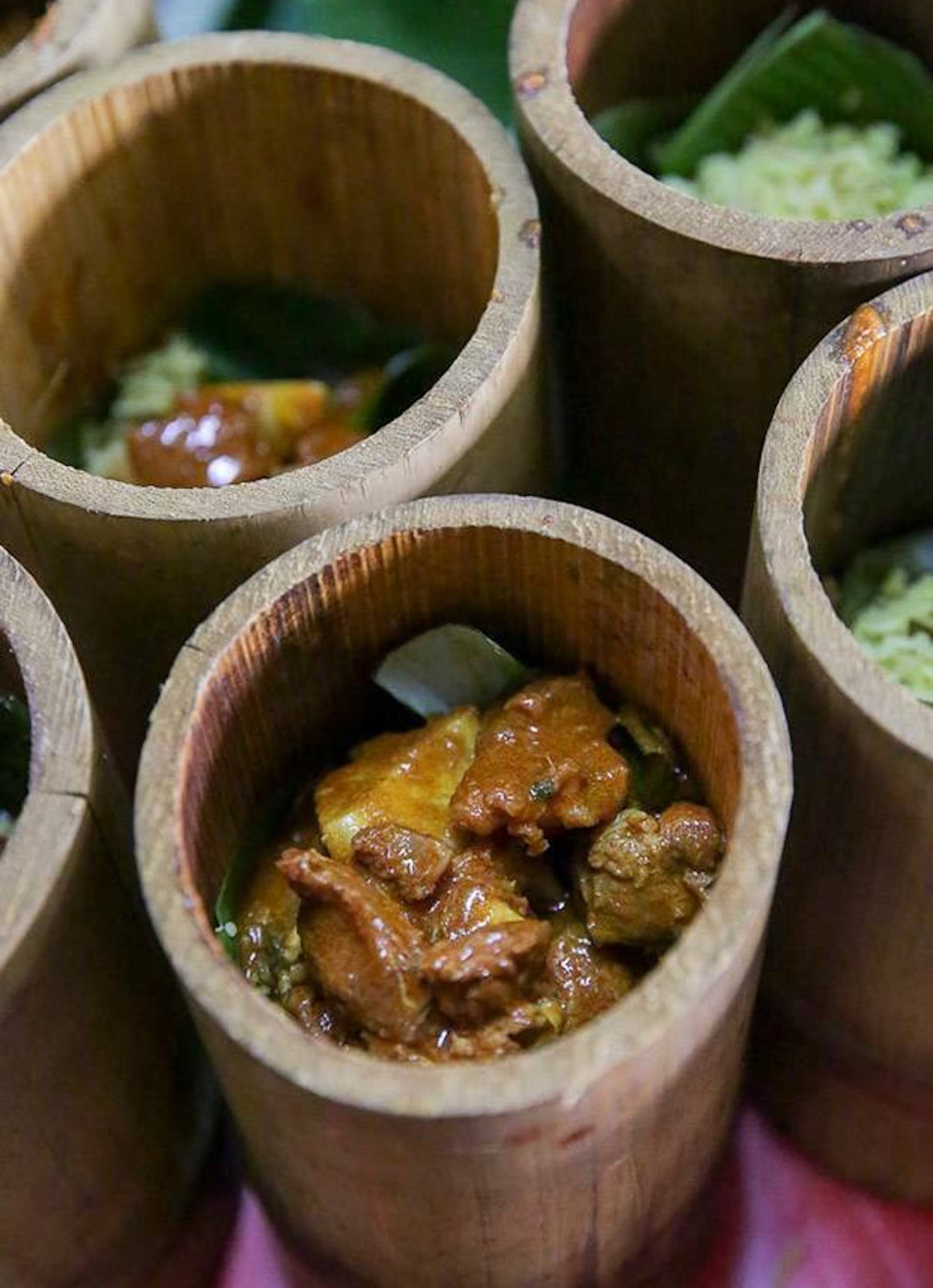 Half-cooked rice is first packed into the tubes, followed by meat or vegetables, and then another layer of rice.Source: Bamboo Biryani “Taste & See” 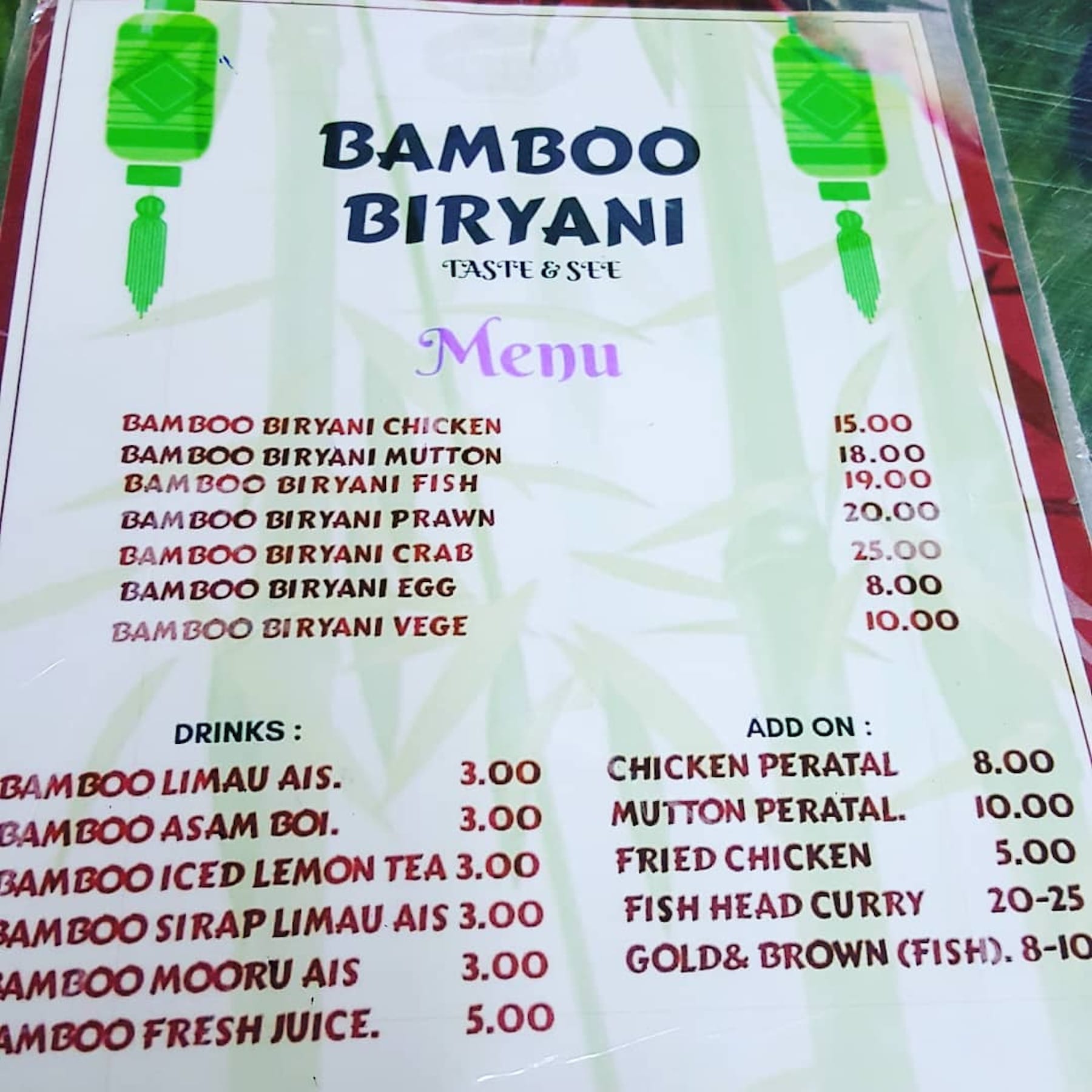 Each biryani is served with raita (homemade yoghurt with freshly chopped onions), and those with a large appetite can add on more sides like Fried Chicken (SGD$1.66) too! 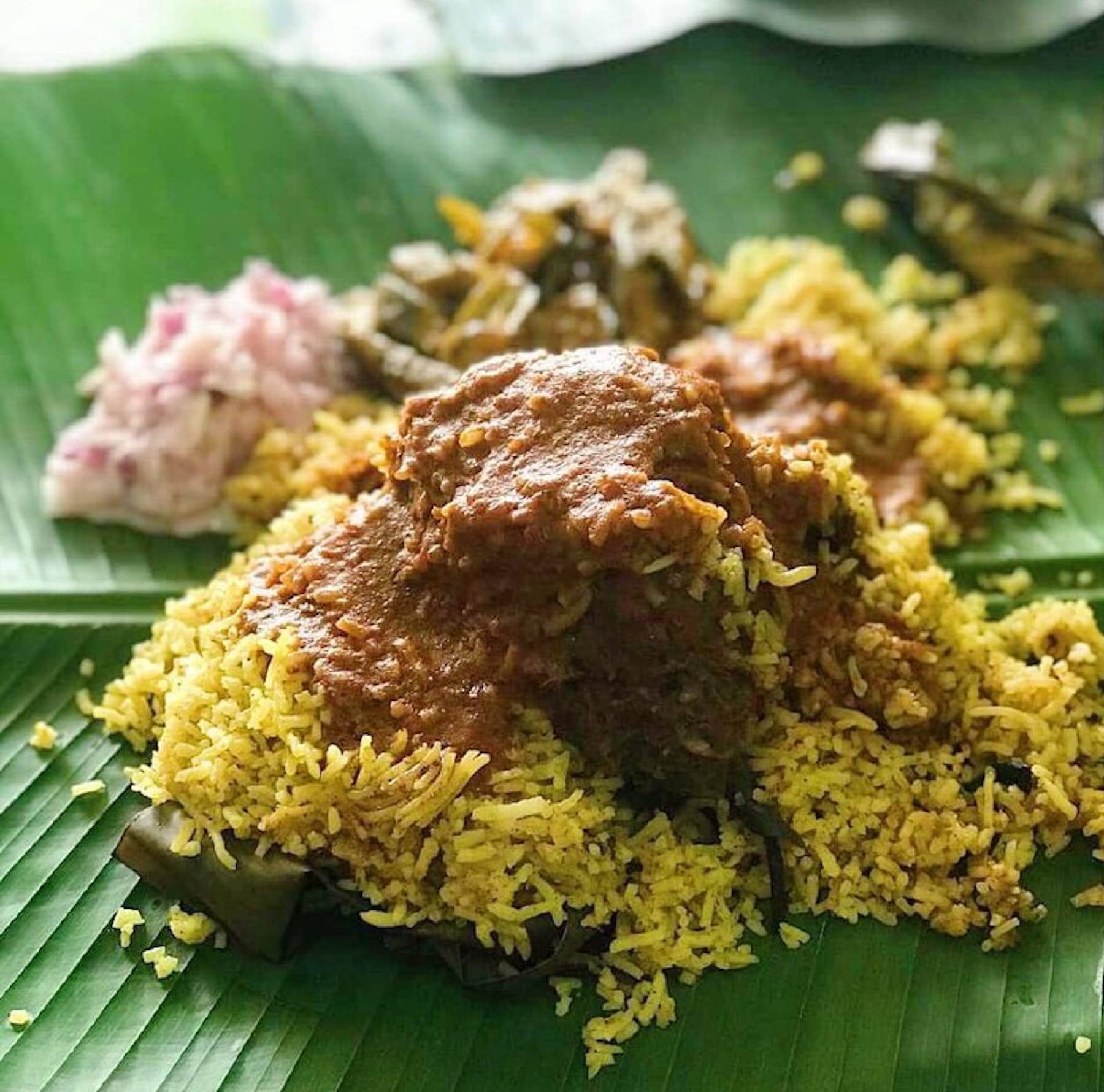 Be prepared to wait for a seat though, because there’s usually a full house within just 30 minutes of business – that’s how good it is. 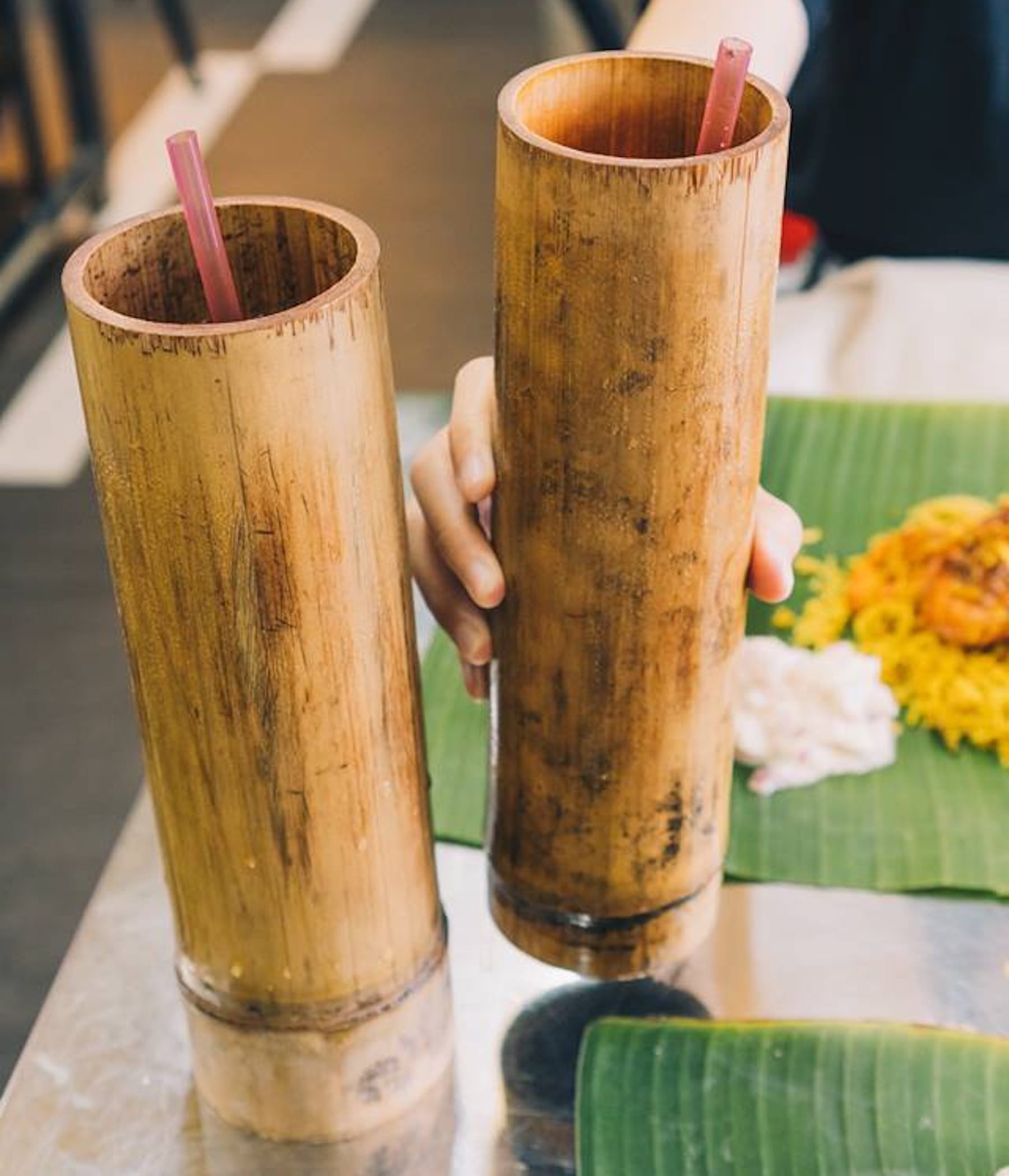 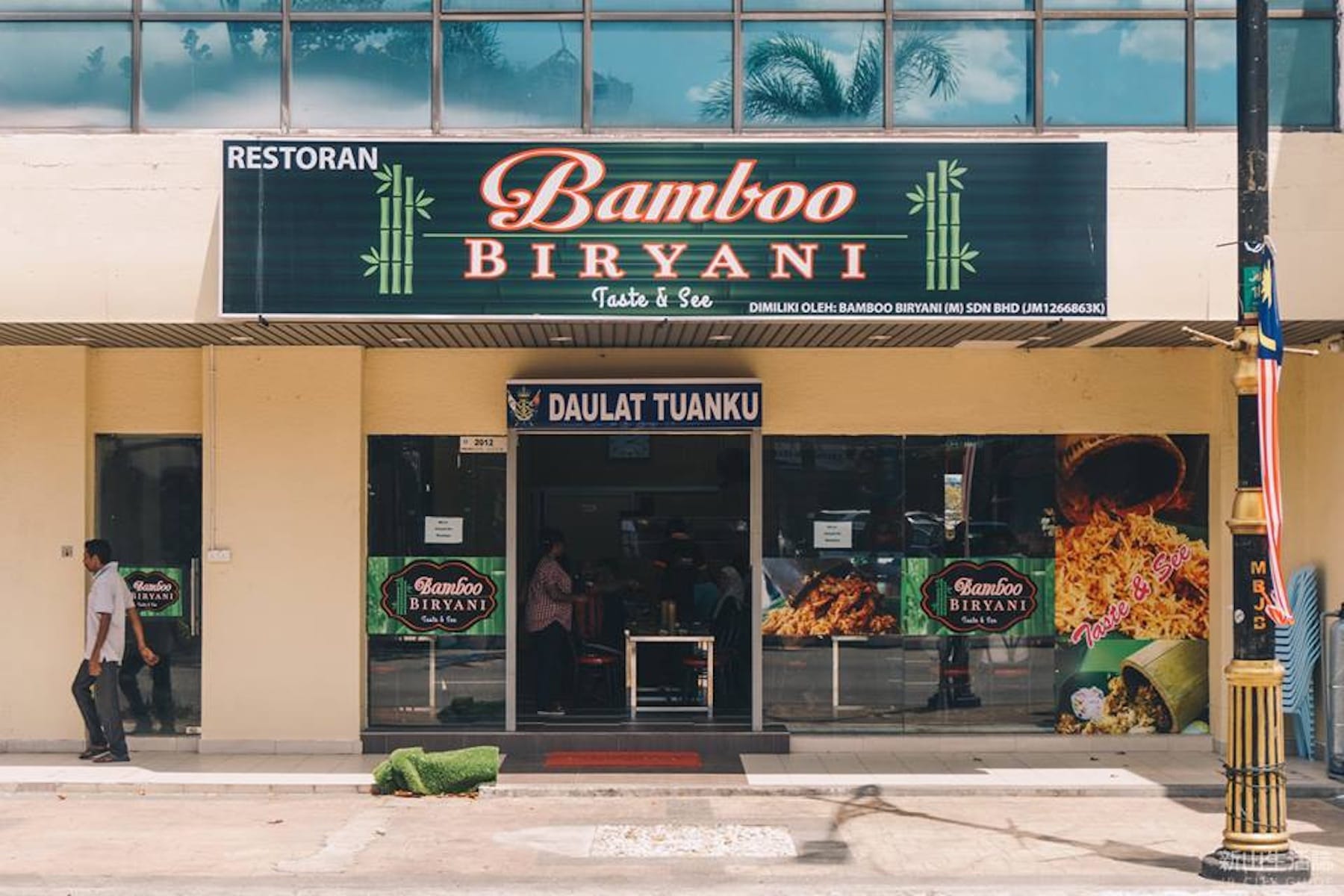