Staying at home constantly can inspire new forms of exhaustion and restlessness. While much of our enjoyment is regulated in Phase one, there are still plenty healthy activities to engage in at any one of Singapore’s scene places. If you look closely enough, you’ll find that Singapore is home to a multitude of lush, hidden oases tucked between its skyscrapers and along the borders of its city. In this list, we explore just a few places where one can cycle or stroll for a breath of fresh air. 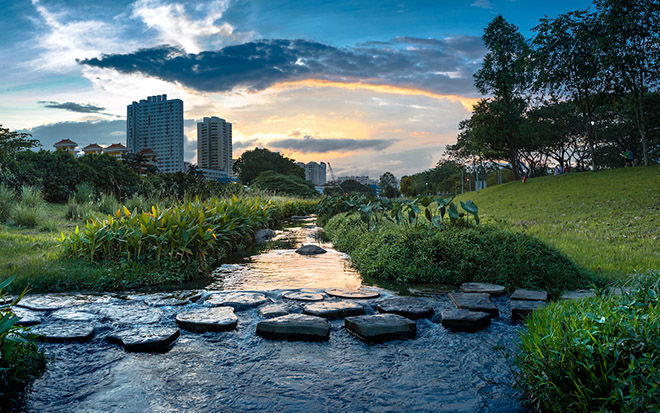 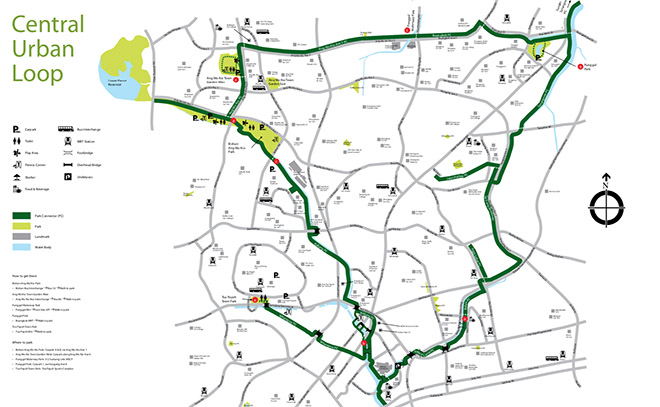 If long travels are inconvenient, then the Central Urban Loop is just the place for you. Situated on the fringe of town, along the iconic housing estates of Toa Payoh, Whampoa and Ang Mo Kio, the Central Urban Loop stretches at least 36km, passing through the old-school Toa Payoh Town Park, the gorgeous Bishan-Ang Mo Kio Park, and the soothing Kallang River. 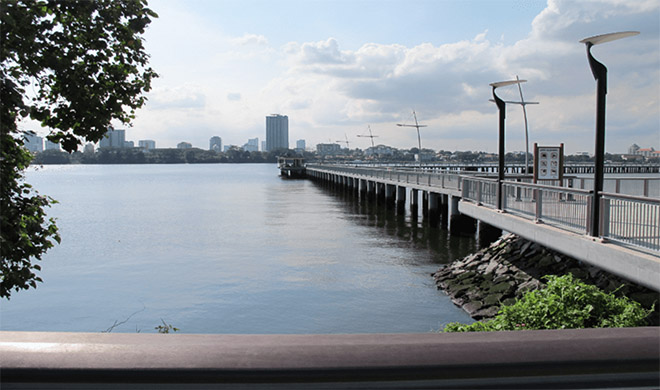 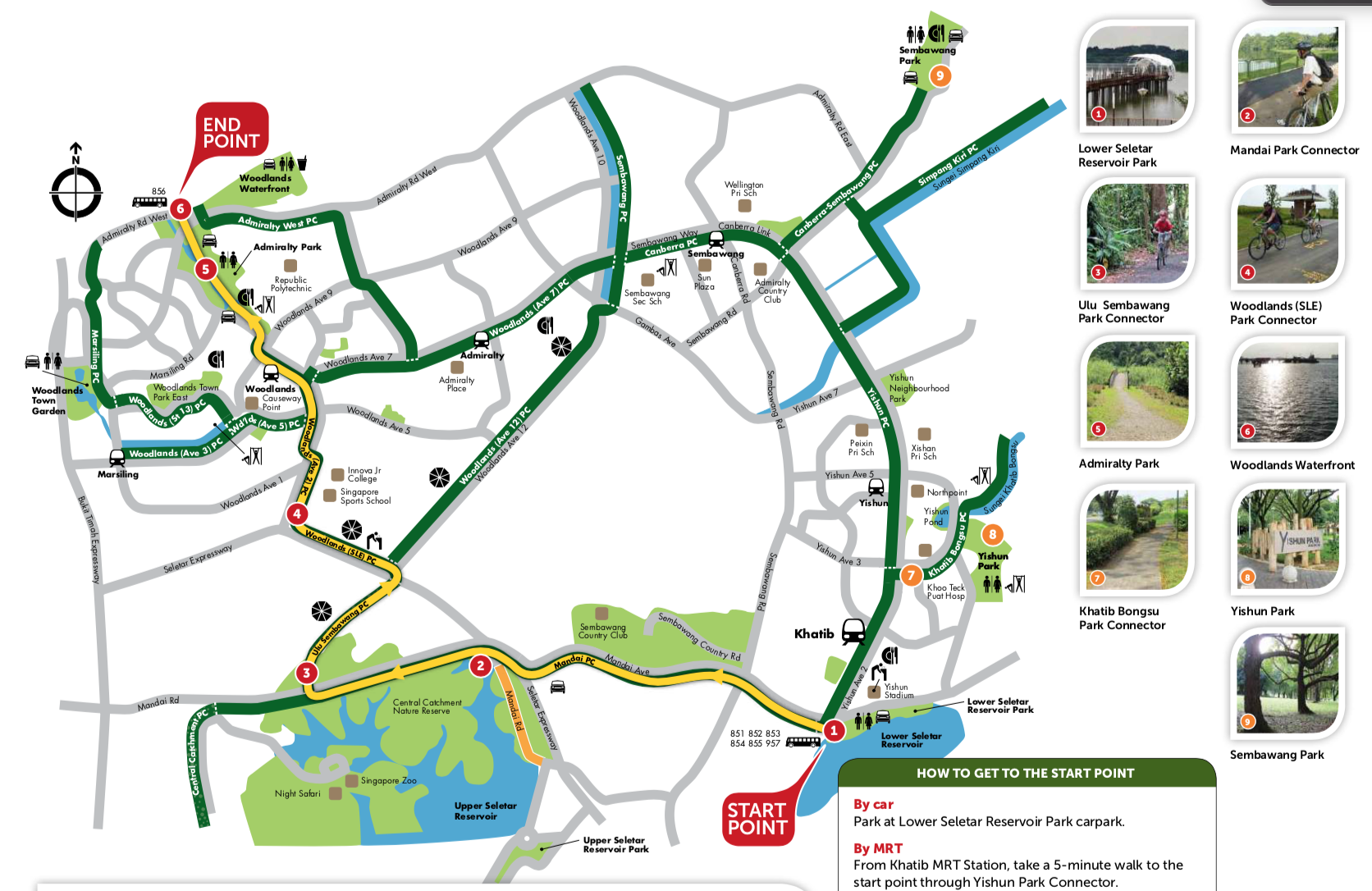 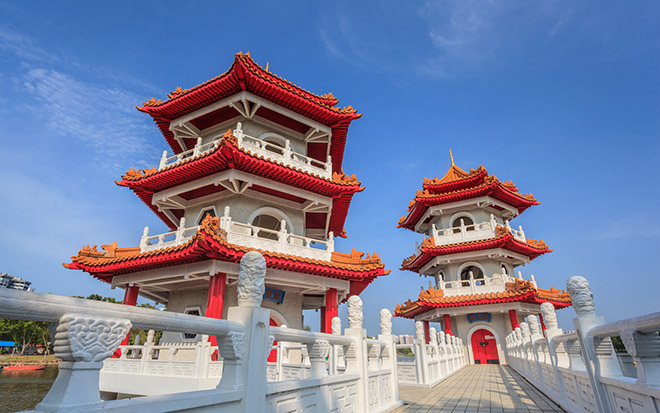 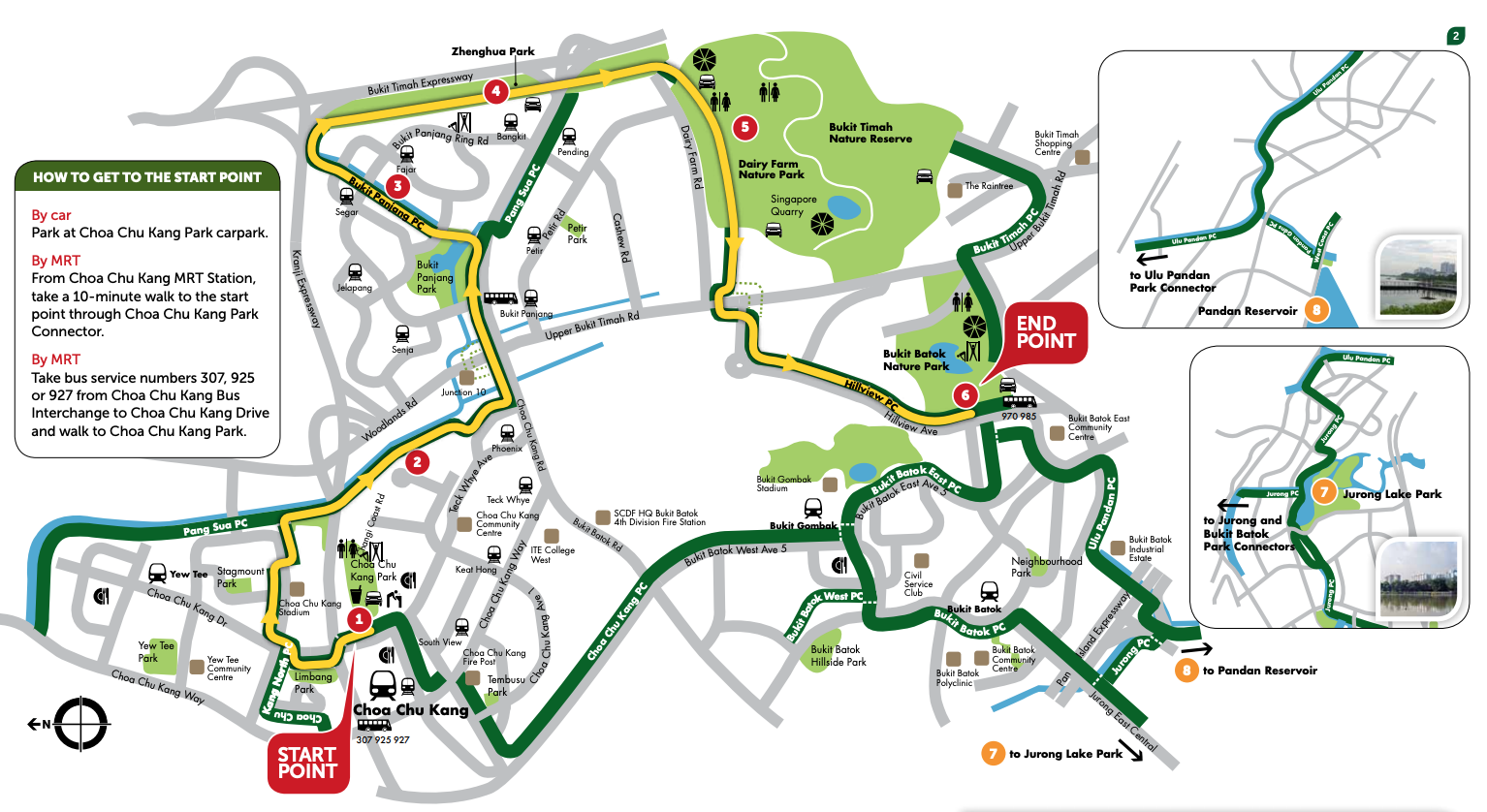 Beginning at Choa Chu Kang Park, the Western Adventure Loop connects various parks and greenways, including the Jurong Lake Gardens which is home to the beautiful and cultural Chinese Garden and the zen Japanese Garden, and the Dairy Farm Nature Park, which is known for its rugged terrain, along a 12km route. Known best for being highly tranquil with an uncrowded vicinity, the Western Adventure Loop is home to at least 50 bird species. 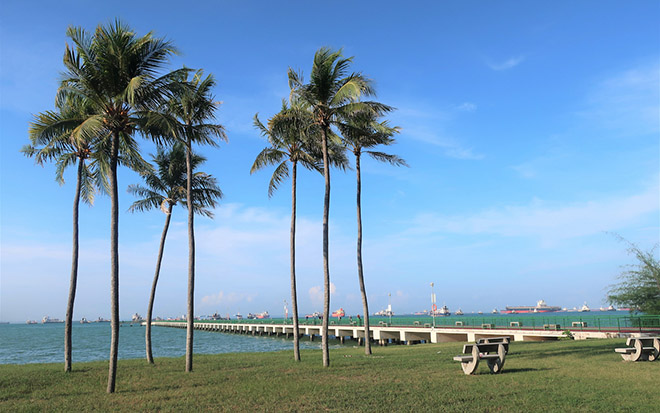 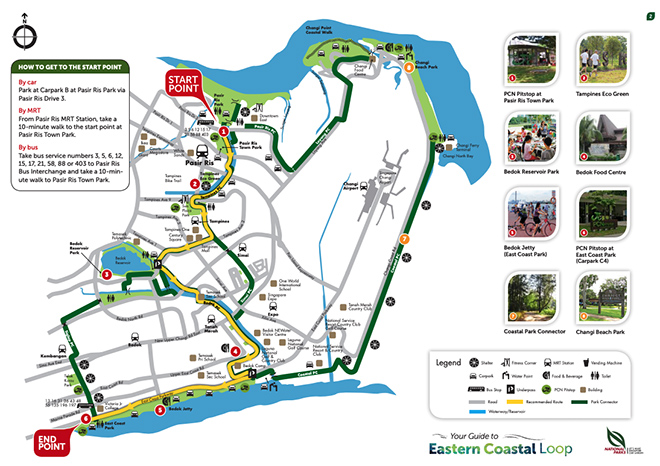 Encompassing Bedok Jetty, East Coast Park, and Bedok Reservoir Park, the Eastern Coastal Loop is one of the most popular trails in Singapore. Extending from sea to shore, and street, the scenery along this route is ever changing, with plenty of pit stops in the form of food centers and park benches, along the way. While most people cycle or jog through, the Eastern Coastal Loop makes for a scenic spot for day-picnic by the shore. 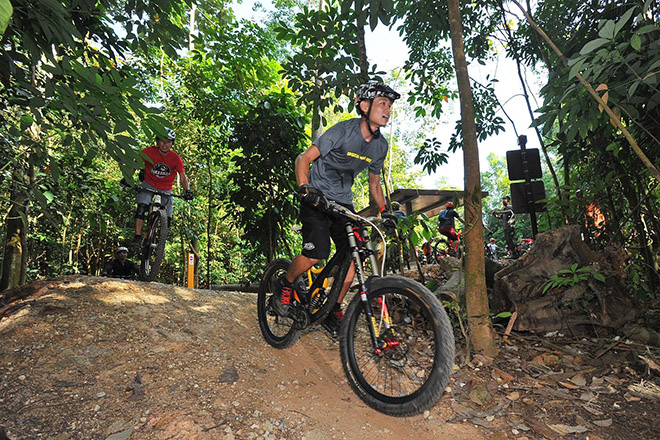 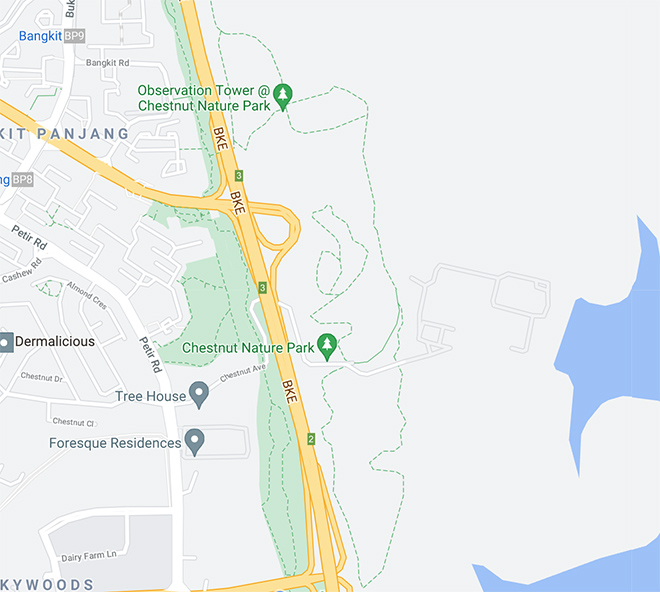 The Chestnut Nature Park is not only Singapore’s largest of its kind, but also the first in the country to have separate mountain biking and hiking trails. Drawing nature enthusiasts from across the country to engage in bird watching, and nature tours which explore the area’s various native tree species, the Chestnut Nature Park offers several designated mountain biking trails with varying levels of difficulty. Its most experience trail features dedicated skill lines and a skills area, whilst its practice trail offers riders of all levels to advance their technique in a controlled environment for safety. 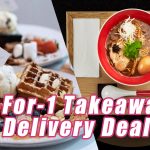 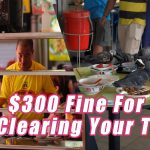