After months of anticipation, HaiDiLao (HDL) has opened their 20th outlet in Singapore in Jurong Point! Known for their excellent service, the hotpot chain has kept us on our toes lately with their secret hacks, dancing noodle earrings and even the opening of an outlet with a fully robotic kitchen. 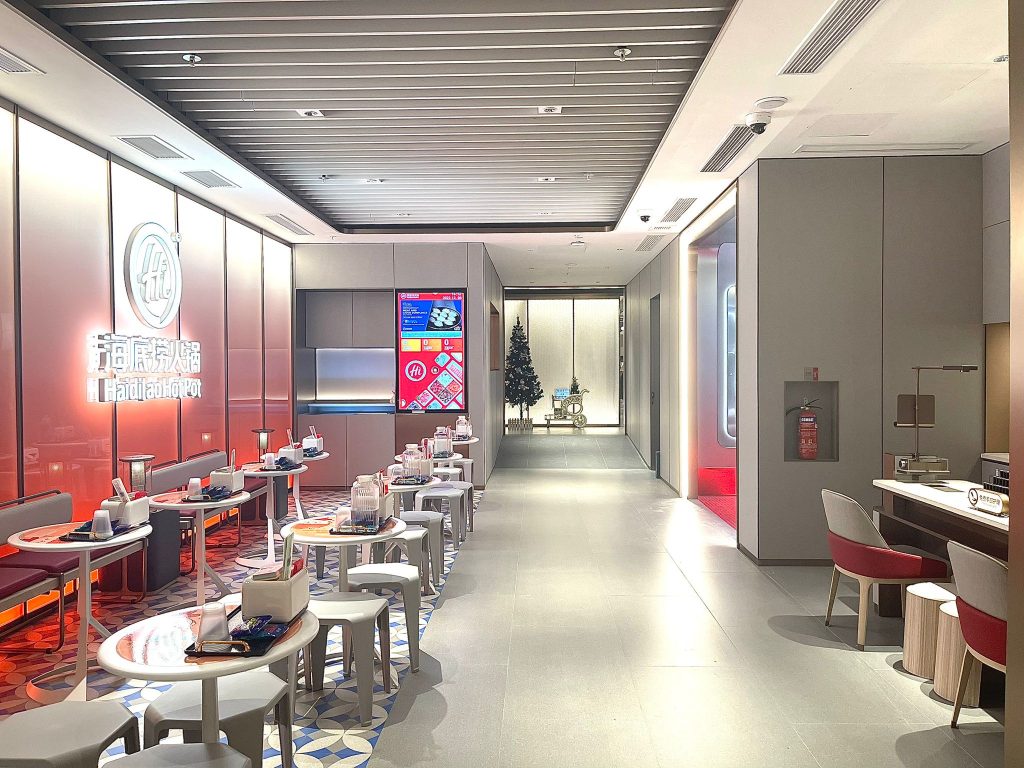 The Jurong Point outlet replaces the old BHG department store and is said to be one of the biggest in Singapore, with a capacity of up to more than 400 people at a single time. You can expect lush interiors reminiscent of traditional Nanyang decor, and private rooms boasting Southeast Asian motifs as a nod to our heritage. 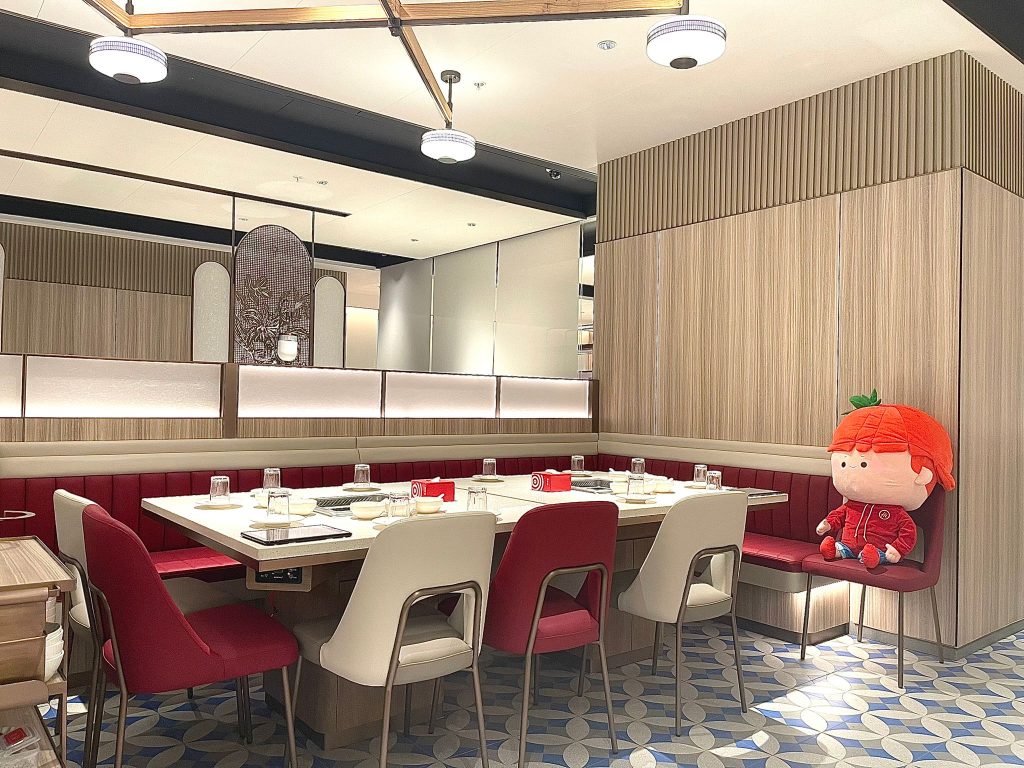 You’ll find all the classic HaiDiLao favourites there like their Signature Mashed Shrimp Wah, Tomato Soup Base and of course, their entertaining ‘laomian’ noodle performance. Want to try something new? Their new So-fishticated (fried fish) Soup Base was made specifically for the Singaporean palate, just like you’re having a bowl of piping hot fish soup. 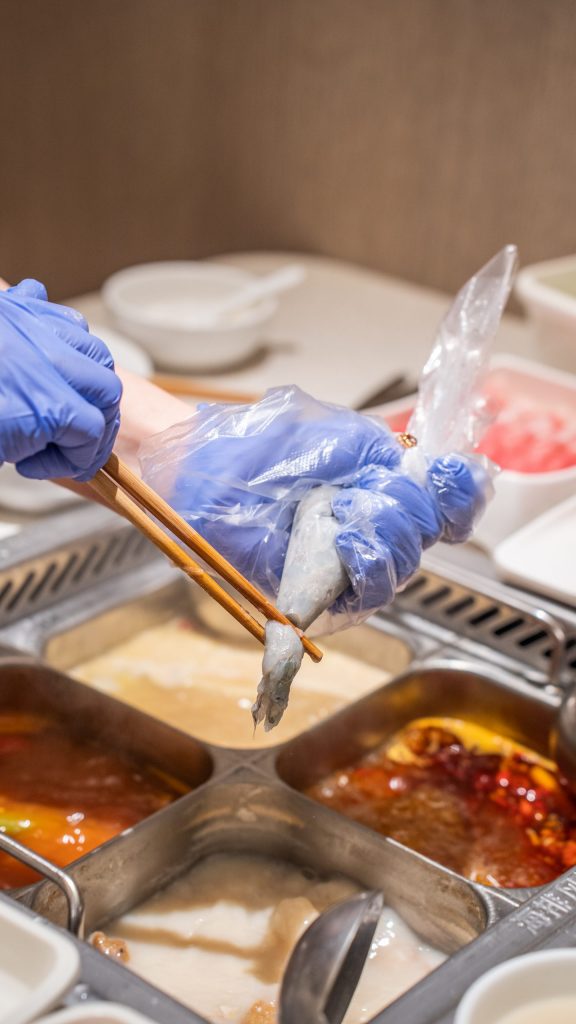 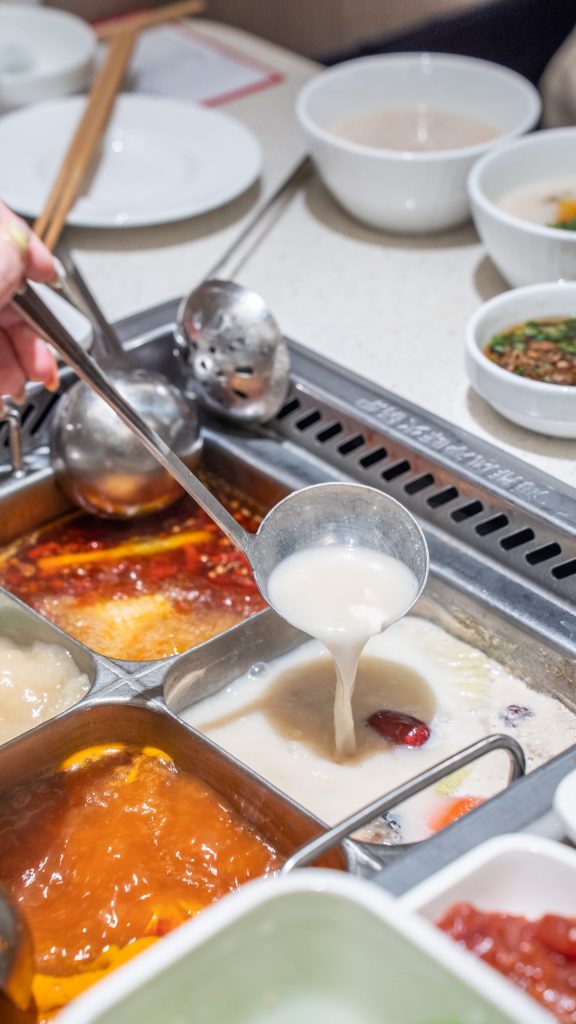 HDL at Jurong Point opens on 13th December 2022, with operating hours from 10:30am to 12am for its soft launch, with extended hours to be implemented on its grand opening. 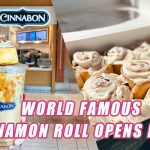 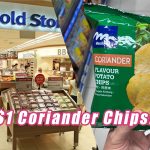