With coriander, there are always two camps: it’s either you love it or hate it. For coriander lovers, the rise of coriander based dishes like coriander hotpot, McDonald’s China’s coriander ice cream and even coriander bubble tea has got them raving for a try. For the haters, not so much. 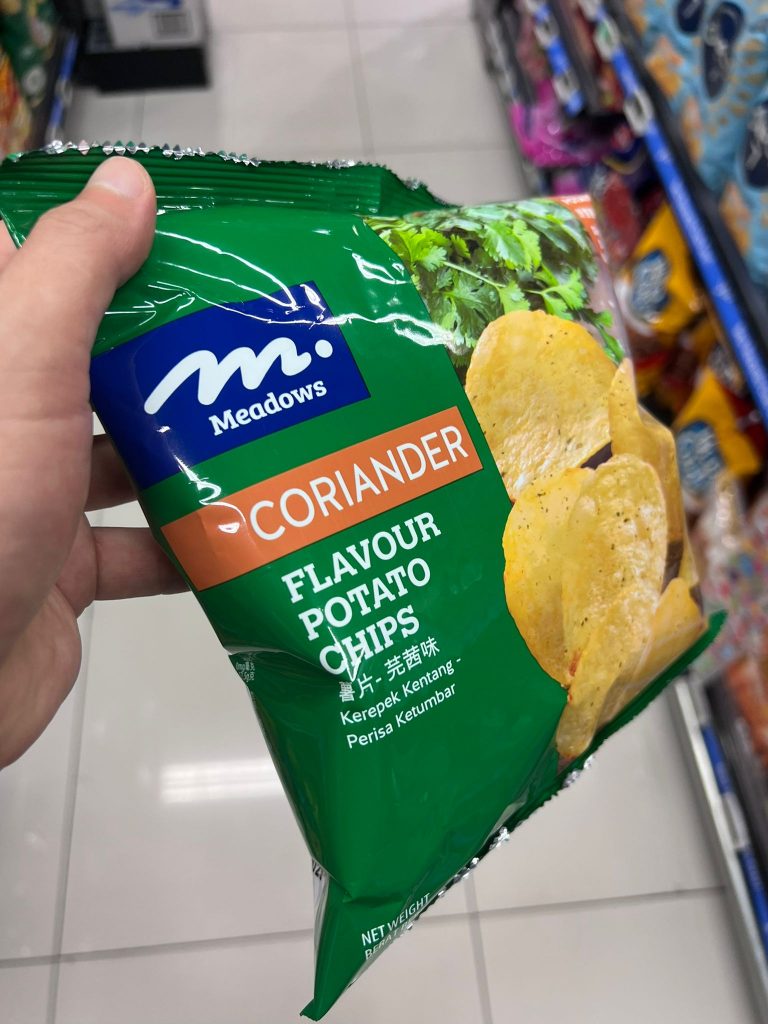 Now, Meadows (famous for their $1 truffle chips), has pulled this prank on us before on April Fool’s, but this time, it’s not a joke! They’ve just released a new coriander flavour potato chip! 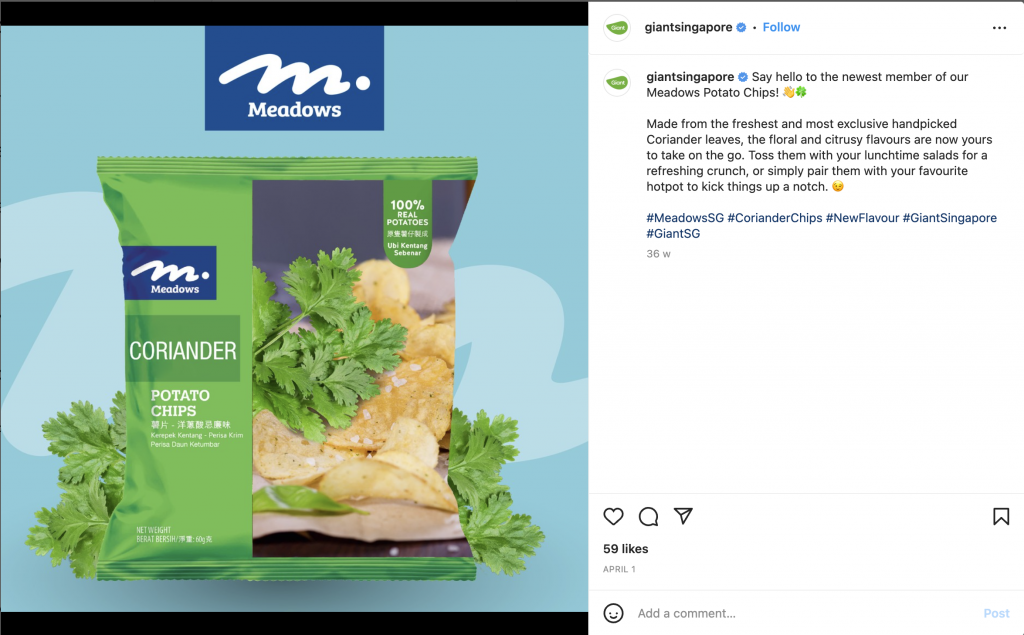 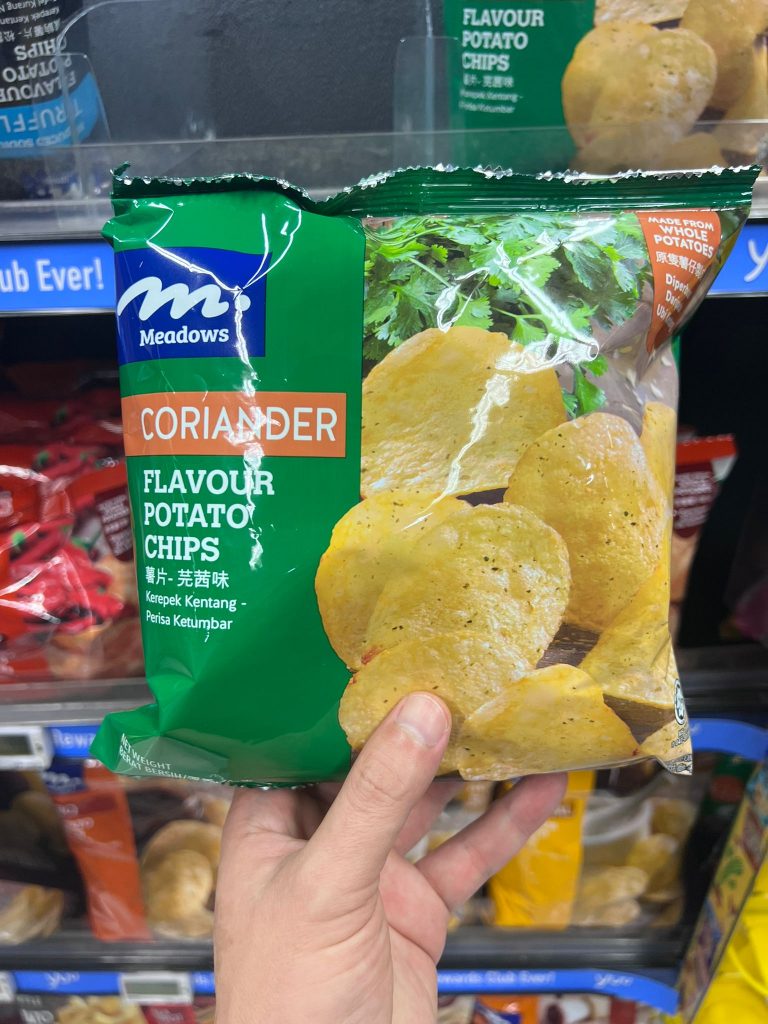 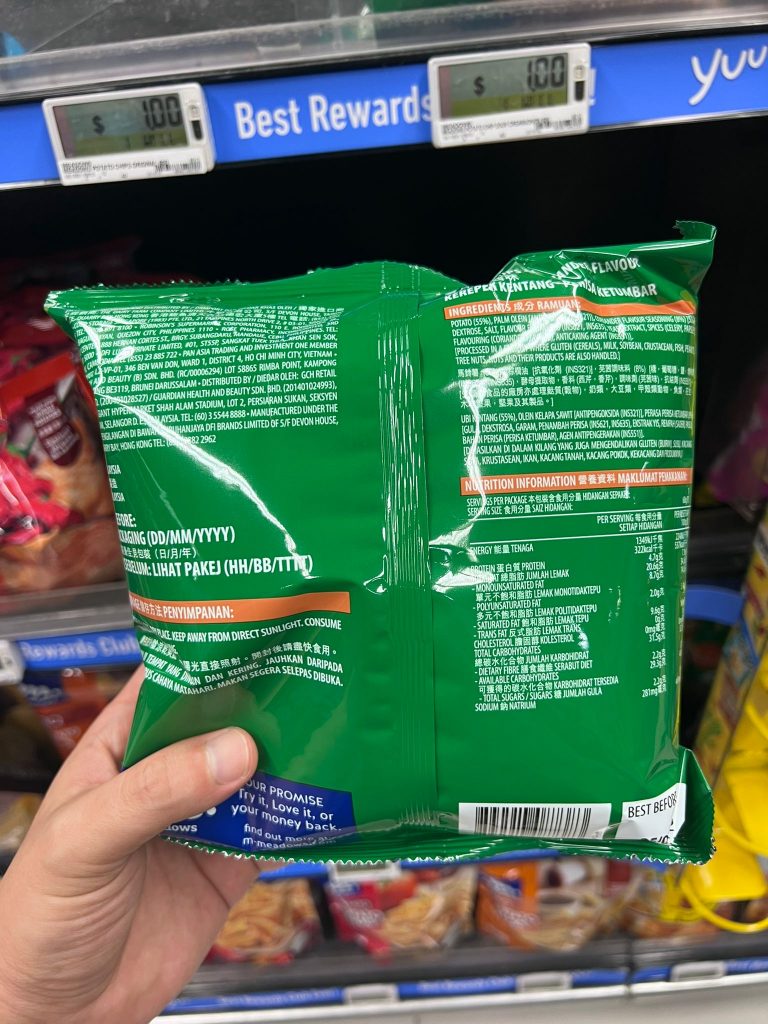 The flavour is available at Cold Storage’s Harbourfront Centre and when we went down to check it out, there were only two packets left on the shelf. 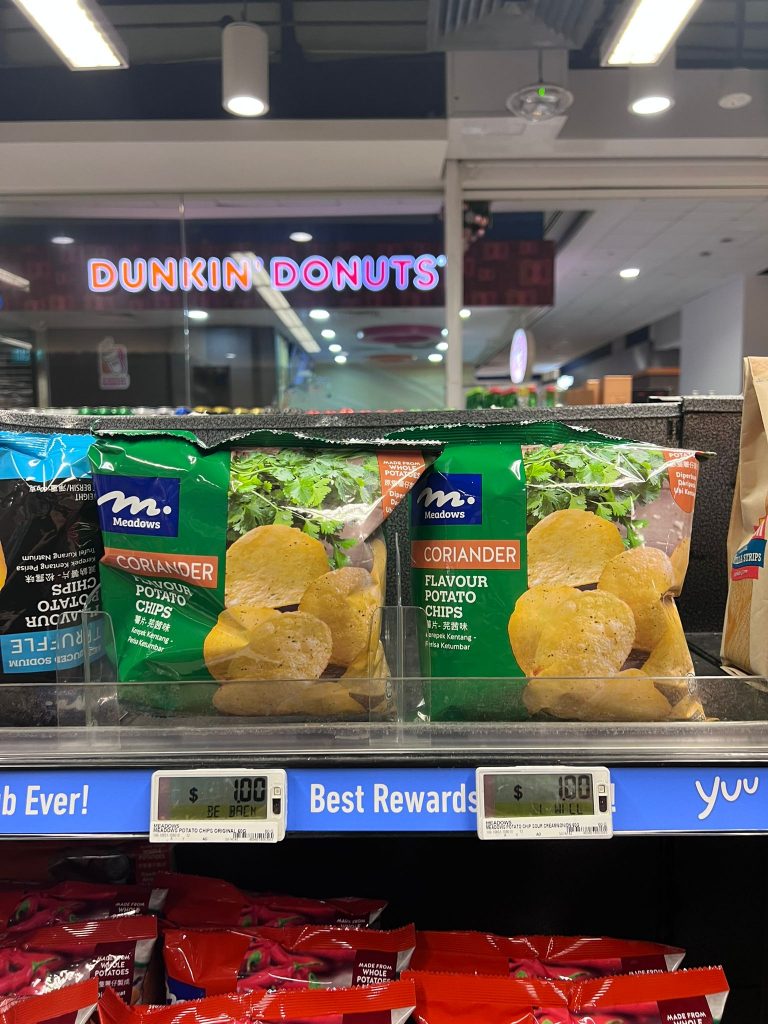 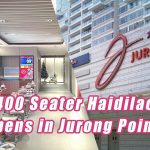 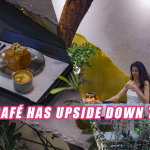