Instagram has brought back all of its retro icons from previous revamps, including the familiar brown polaroid icon from 10 years ago! To celebrate its 10th birthday, the photo-sharing app has included a secret menu Easter Egg in its latest update. Read on to find out how it works.

You’ve probably seen the new icons on the stories of eagle-eyed friends by now. Not only has the app relaunched all of its older icons, but they’ve also included a new list of colour schemes like Twilight (blue and purple), Sunrise (orange and yellow), Aurora (blue and green), Gold, three different monochrome variations, and even a special rainbow icon for LGBTQ pride.

To access the secret menu, simply go to the setting page and pull the screen down. You’ll see a series of emojis followed by a shower of confetti that unlocks the hidden page.

Which of the colours will you be using? Let us know! 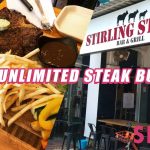 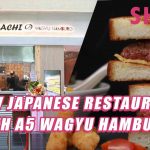