The world’s best airport is just getting better 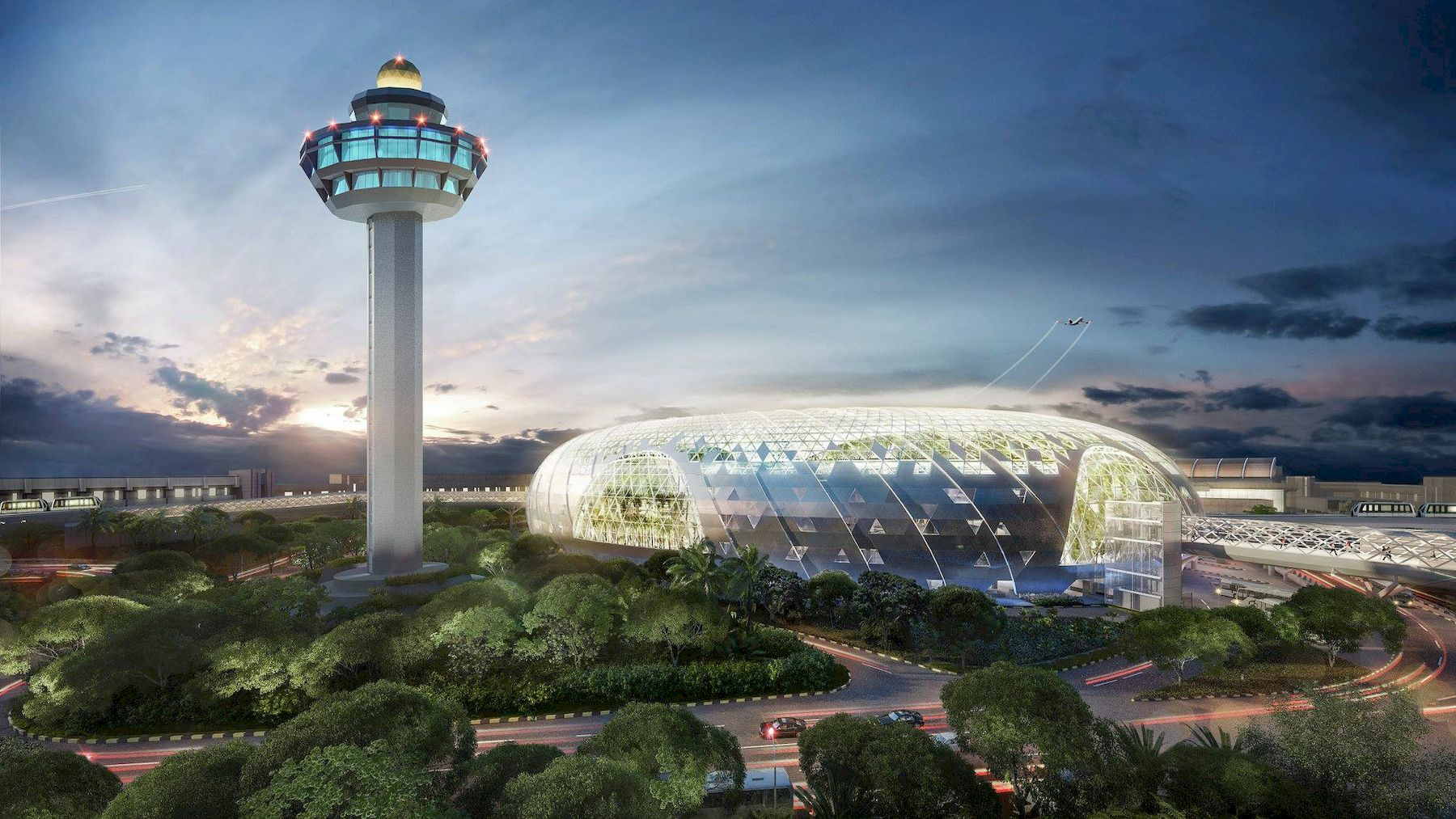 The year 2019 is going to be a wonderful one because news just dropped that some of Jewel Changi Airport’s confirmed tenants include A&W, Shake Shack, and a Pokémon Centre! 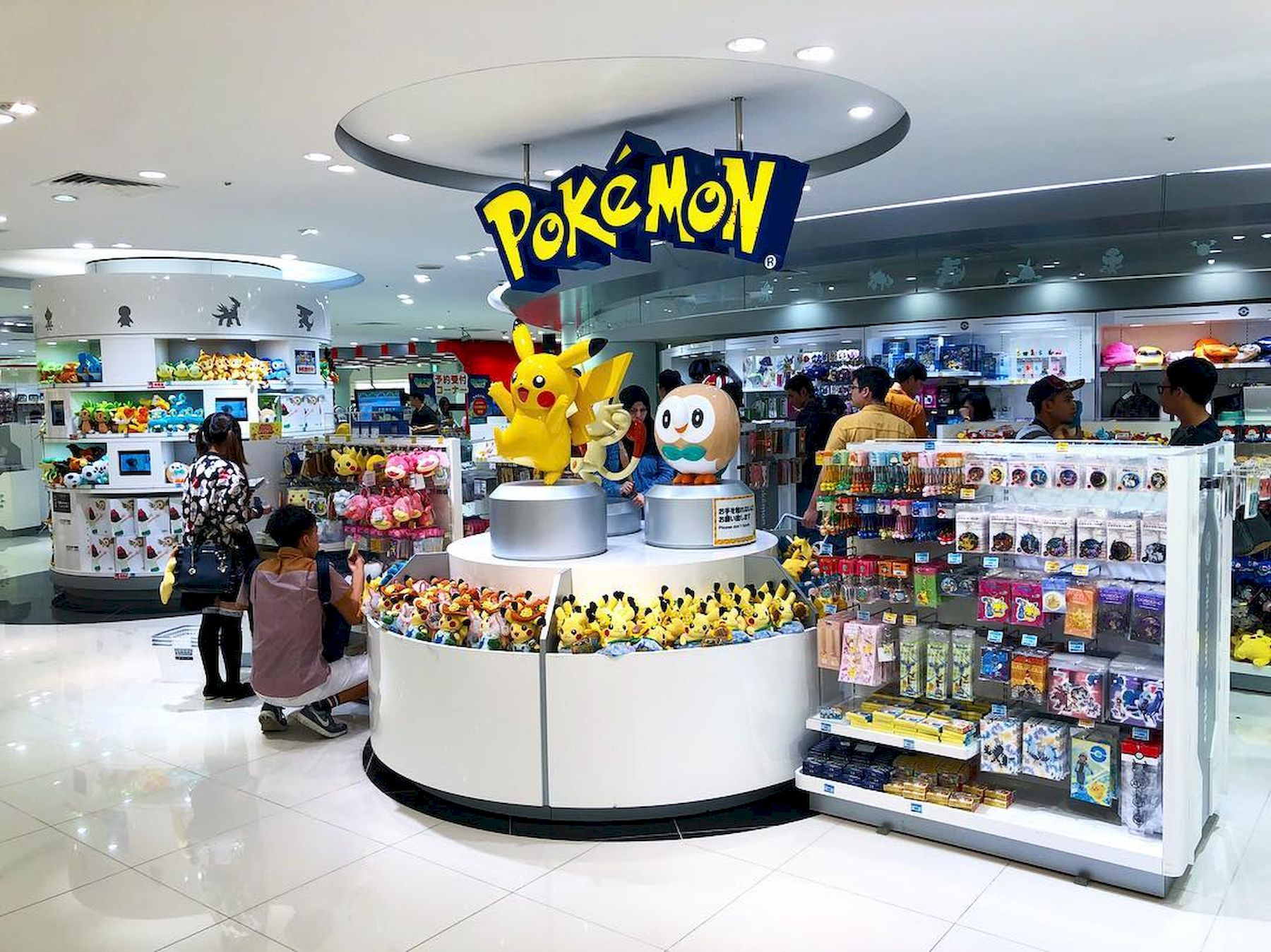 The Pokémon Centre Singapore will be the only permanent retail store to exist outside Japan, and will offer Pokémon games, toys, and Jewel-exclusive merchandise! 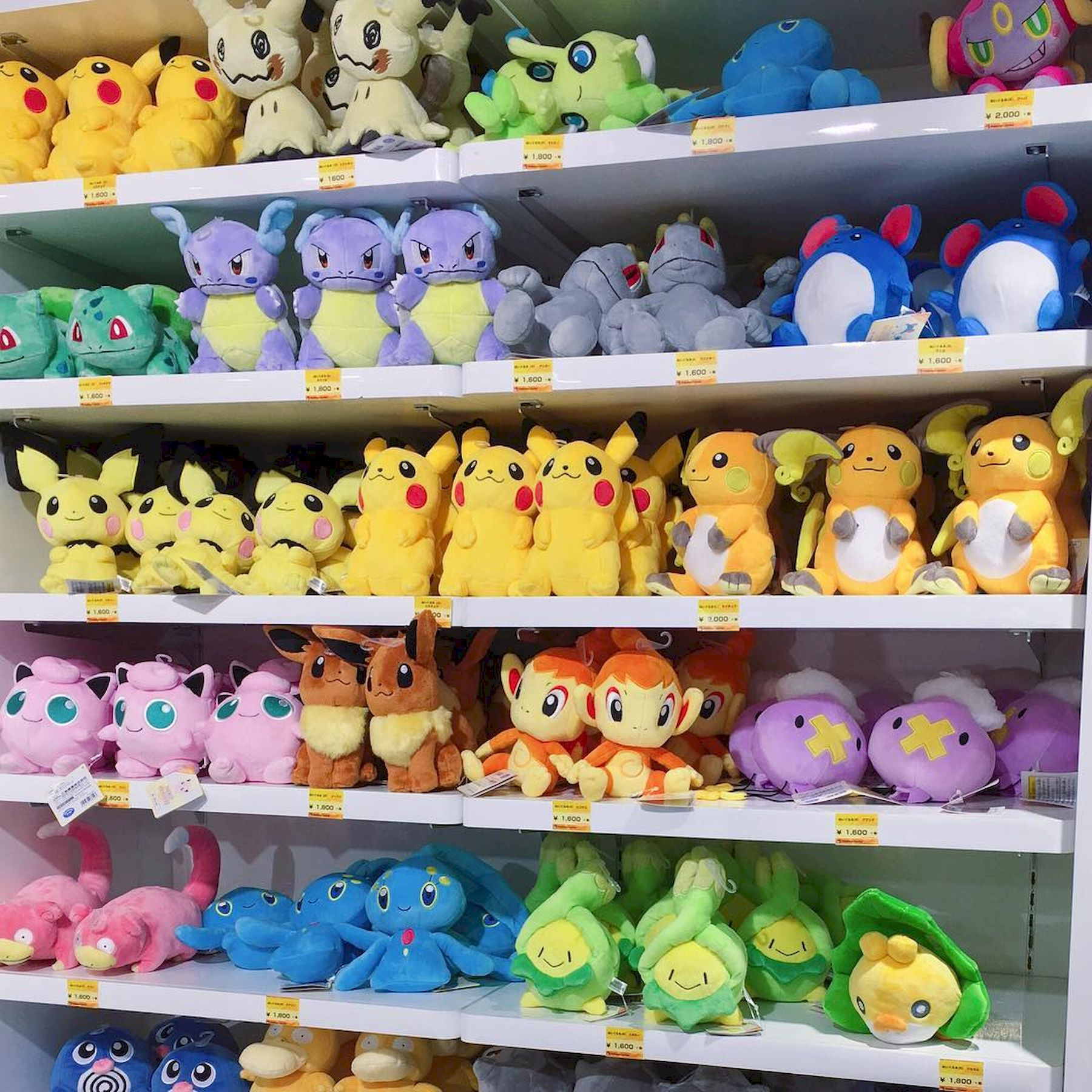 American restaurant chain Shake Shack will also be opening in Singapore for the first time ever, and A&W’s long-awaited comeback will boast a one-of-a-kind food menu with all the best-selling items from A&W restaurants all around the world. Think Cream Cheese Burgers from A&W Japan and Golden Aroma Chicken from A&W Indonesia! 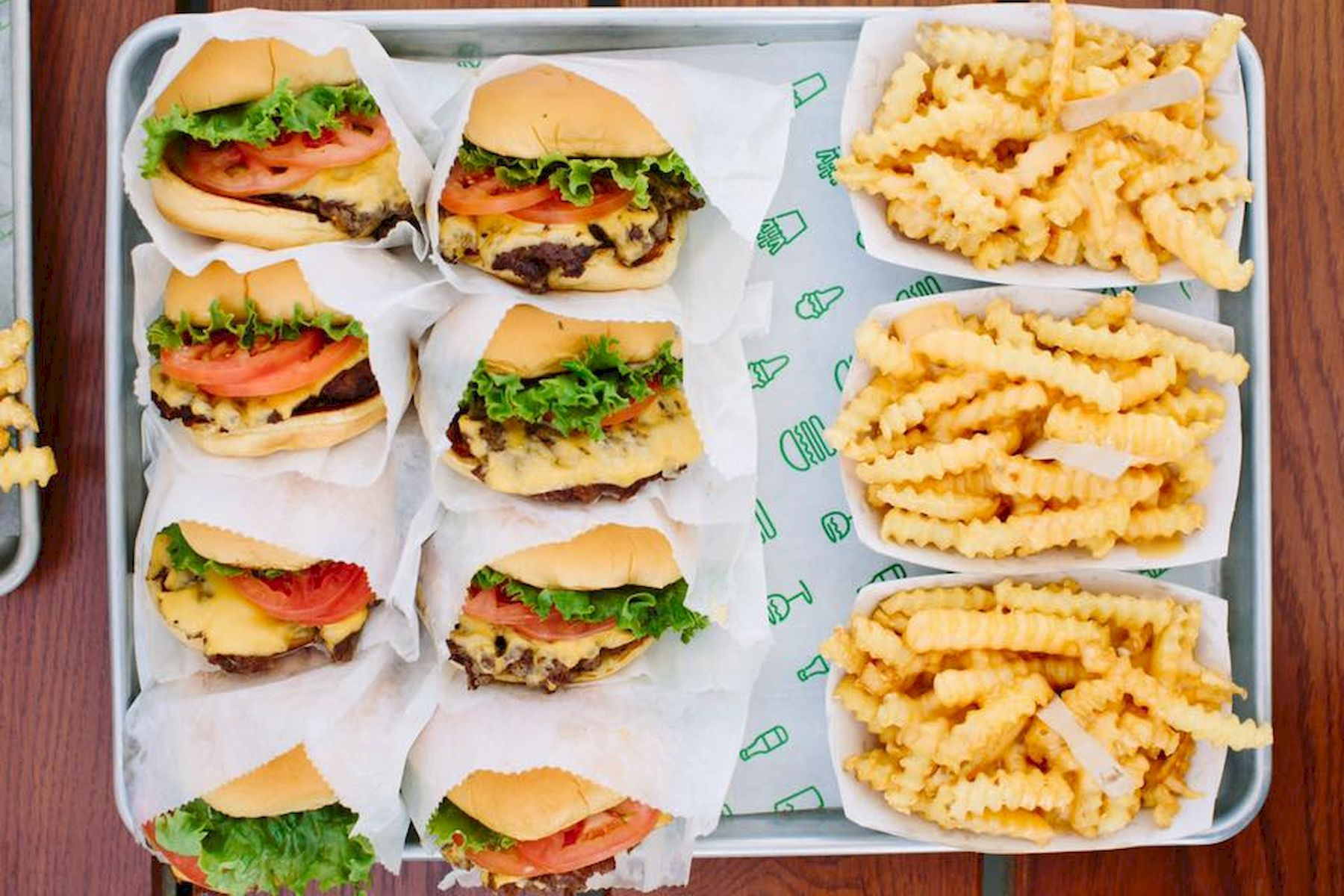 While Jewel’s exact opening date has not yet been announced, it is estimated to open at the end of March 2019. Look out for updates here!