The Butcher’s Kitchen loves setting things on fire as seen previously with their flaming beef bowls, and now the they are back with a new Whisky series which also includes a flaming dish. We’re not really complaining as the blow-torching of the aburi meats give them a slightly charred taste.


The star of the new series is none other than the Whisky Char Siew. The char siew is drenched in a whiskey and char siew marinade before being torched right in front of you for a caramelized, smoky finish.

The Whisky Char Siew also comes with a portion of noodles and wanton soup for $12.80 as a set. Toss the noodles in the sambal belacan and homemade pickled green chili for a spicy, sweet, and sour kick that really brings out the smokiness of the char siew. It’s definitely a step up from your hawker center char siew noodles, but is definitely worth splurging on (unlike some of those overpriced hotel versions) when you’re looking to treat yourself.
Not a fan of whisky but still want to try the char siew? The Butcher’s Kitchen also has a Flaming Char Siew, where the meat is doused in a Chinese wine concoction instead, resulting in a sweeter and more fragrant char siew that you find in the hawker center.

There’s also an Aburi Char Siew ($8.80), where you can enjoy the char siew in all its no frills glory without any torching.
The Whisky Series continues with a steak. The Whisky Steak is an organic, black angus ribeye steak infused with a whisky glaze before being seared to medium-rare perfection. Just before it reaches your table, the steak is showered in more whisky to let the meat soak in the peaty alcohol. The glistening red meat is tender and slices easily. Compared to the char siew, the whisky notes are slightly more muted. 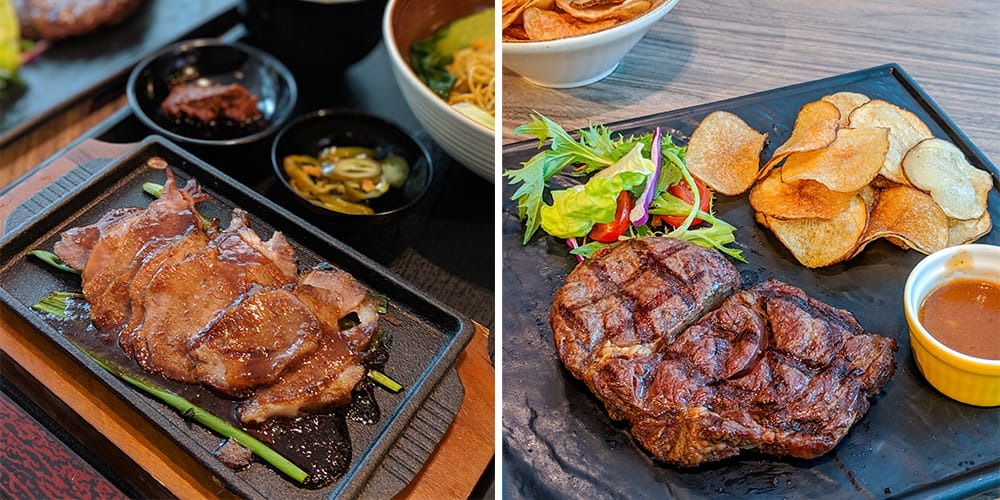 Not to forget the side of chips. The Butcher’s Kitchen makes their own chips in-house, lightly salted and fried till crispy. While the steak comes with the chips as a side, you can also choose to get just the Whisky Chips ($5.80) alone as a starter.

The Butcher’s Kitchen’s chips are so popular that they even sell them by the bag so that you can snack on them anytime and not just when you’re dining there.

The new Whisky Chips are basically the same delicious chips, but drizzled with whisky to bring out the smokiness of the chips. The round pieces of potatoes are like mini slices of heaven as you pop them into your mouth, with a faint smokiness from the whisky marrying the sweet saltiness of the chips. It’s so good that we had our bowl refilled three times because we kept snacking on them throughout the entire meal.
The Butcher’s Kitchen
Address: 3 Temasek Blvd, #02-472 Suntec City Tower 2, Singapore 038983
Opening Hours: Open daily from 10am – 10pm
Website | Facebook | Instagram 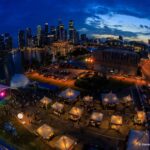 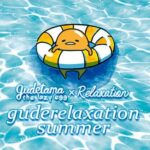