As we bid goodbye to March 2016, we welcome April – the beginning of the second quarter of the year. With a number of activities coming up in April, being ‘excited’ is truly an understatement. Here are some of SHOUT’s recommendations on activities and happenings for the month of April. 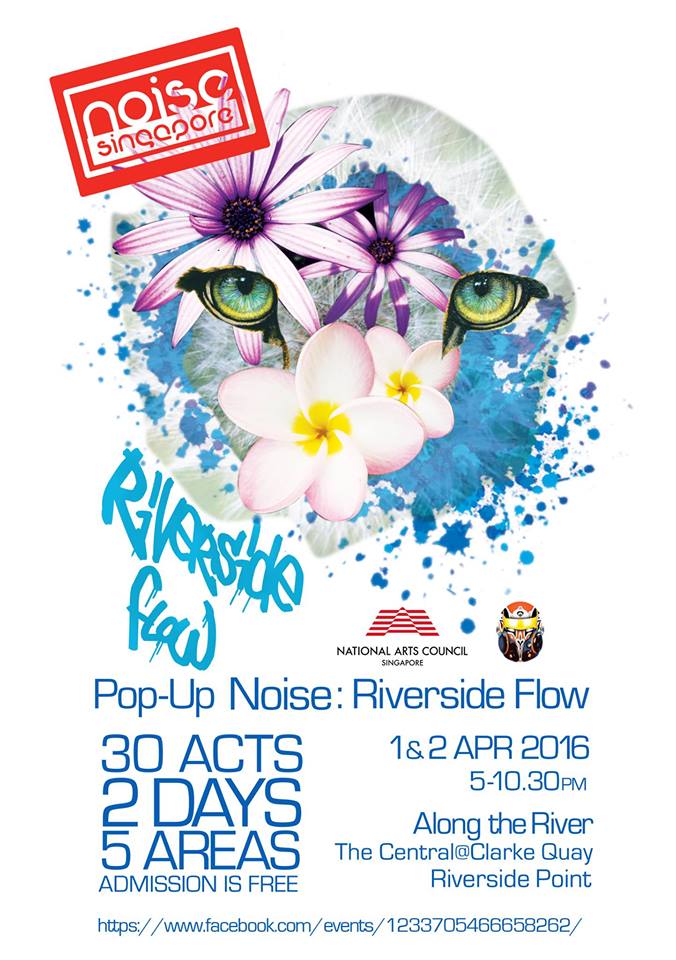 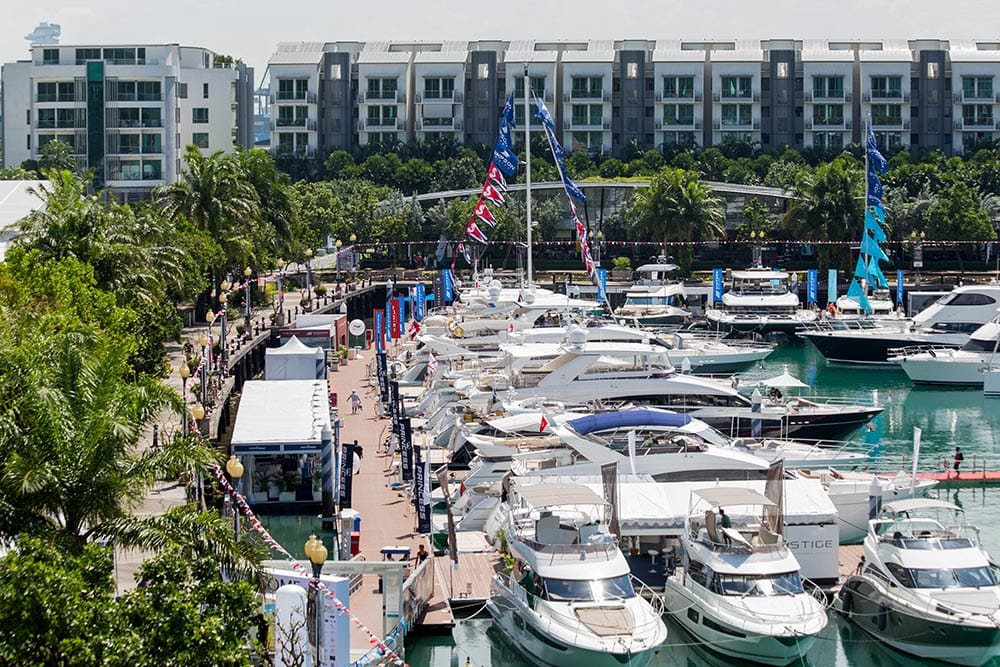 Photo: Today Online
An iconic local film from the 90’s, Mee Pok Man is local art-house filmmaker’s debut feature film and also one of Singapore’s most acclaimed and recognisable films till date. Showed at more than 30 film festivals worldwide, the film also won the FIPRESCI (The International Federation of Film Critics) Award. Presented by The Projector and Asian Film Archive, the 20th anniversary of Mee Pok Man will feature a Q&A session with director Eric Khoo as well as a discussion regarding the legacy of the film.
Date: 17th April 2016 (6pm) and 23rd April 2016 (2pm)
Venue: The Projector (Golden Mile Tower Level 5)
Admission: Tickets are priced at SGD $11 (students/ senior citizens / NSFs) and SGD $13 (standard)
More information on theprojector.sg/filmsandevents/mee-pok-man-20-years 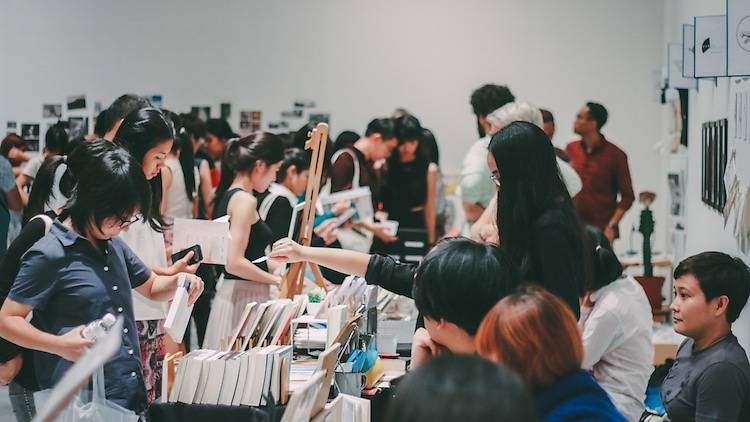 Photo: Singapore Art Book Fair
An annual book fair dedicated to contemporary art books and zines, the Singapore Art Book Fair (SABF) started in 2013 and is back this year for the third time. Exhibitors include local and international publishers, distributors and retailers, with a number of programmes including conversations with various individuals including Chia Aik Beng and HolyCrapSG.
Date: 14th April 2016 (7pm to 10pm), 15th to 17th April 2016 (10am to 7pm)
Venue: ArtScience Museum, Level 4
Admission: Free
More information on www.singaporeartbookfair.org

Rugby is arguably one of the world’s fastest growing sports, and with the World Rugby Sevens Series in place, fans from all around the world are definitely captivated by the thrilling game’s non-stop action, agility and athleticism. As one of the new host cities on the 10-leg series, Singapore is proud to host the 8th tournament of the HSBC World Rugby Sevens Series alongside cities such as Vancouver, Sydney and Paris, where 16 international teams will play 45 matches over two days across each leg.
Date: 16th and 17th April 2016, 9am
Venue: National Stadium
Admission: Tickets from SGD $2 (children under 12 years) and above ($25 to $150)
More information on www.singapore7s.sg

Proudly presented by Secret Sounds Asia, Australian psychedelic rock phenomenon Tame Impala are performing live in Singapore this April. What started out as a humble home-recording project has won over the hearts of music lovers at legendary festivals including Coachella. Formed by brainchild of the band, Kevin Parker, who also writes, records, performs and produces the potent psychedelic indie-rock music – Tame Impala’s first headline show in Singapore promises to be an unforgettable music experience.
Date: 21st April 2016, 8pm
Venue: The Star Theatre
Admission: Tickets from SGD $68++
More information on www.sistic.com.sg/events/tame0416

Photo: Singapore Repertory Theatre
Presented by Singapore Repertory Theatre, Shakespeare in the Park: Romeo and Juliet opens this 27th April to 22nd May 2016. Directed by internationally renowned director, Daniel Slater, Shakespeare in the Park promises to be the event of the year, where one can snuggle up under the stars and revel in the chance to witness the greatest love story ever told, right on stage at Fort Canning Park.
Date: 27th April 2016 to 22nd May 2016, 7:30pm
Venue: Fort Canning Park
Admission: Tickets from SGD $15++
More information on www.sistic.com.sg/events/park0516