Extend the Valentine’s Day frivolities by unravelling the mysteries of the universe while star gazing, experiencing an Alice in Wonderland-themed dinner, or head down to several art exhibitions and pop-up markets going on this weekend.
1. Chicago 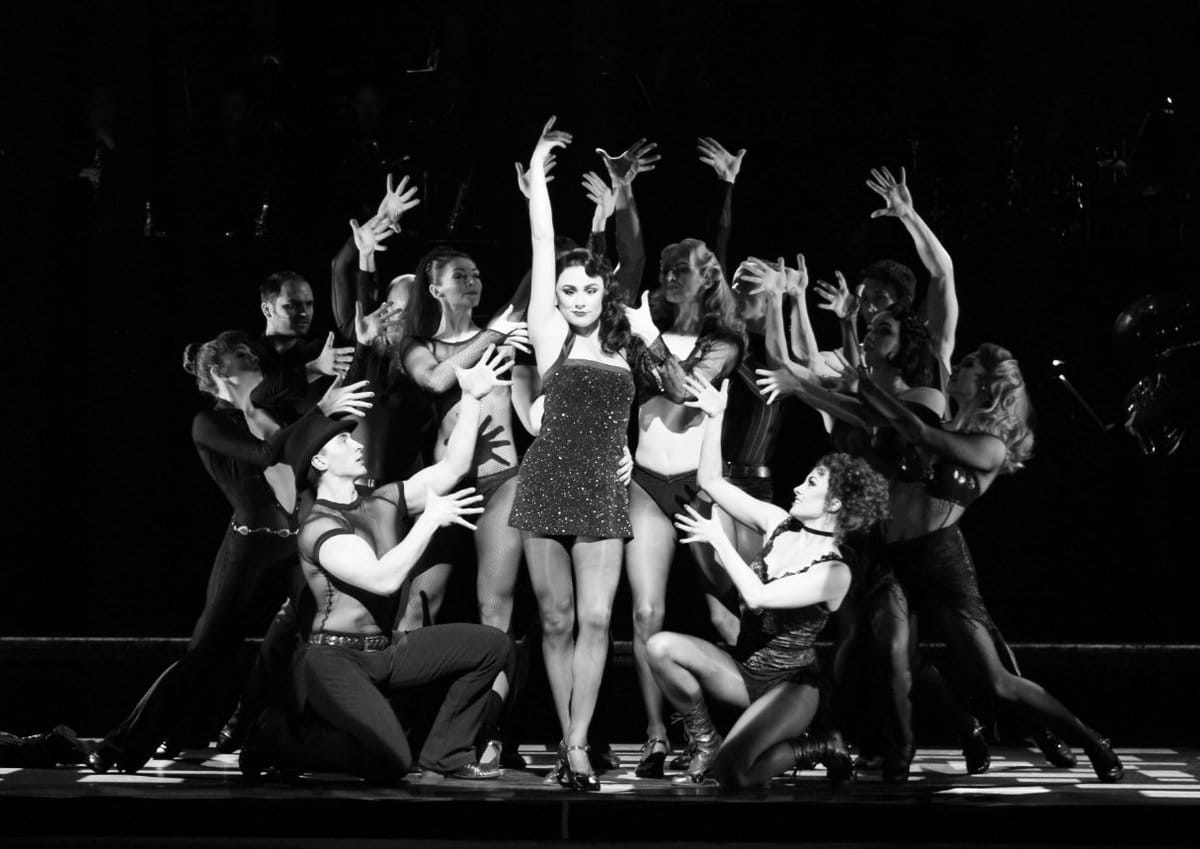 The BAFTA and Tony Award-winning Broadway musical is back in Singapore till February 28 2017, holding the title of Broadway’s second-longest running show. Murder, corruption, lust and greed are the central themes that pervade the musical set against the background of the 1920s Chicago nightclub scene. Catch this iconic musical and sing along to their hits ‘All That Jazz’ and ‘Cell Block Tango’.

2. Art of the Rehearsal 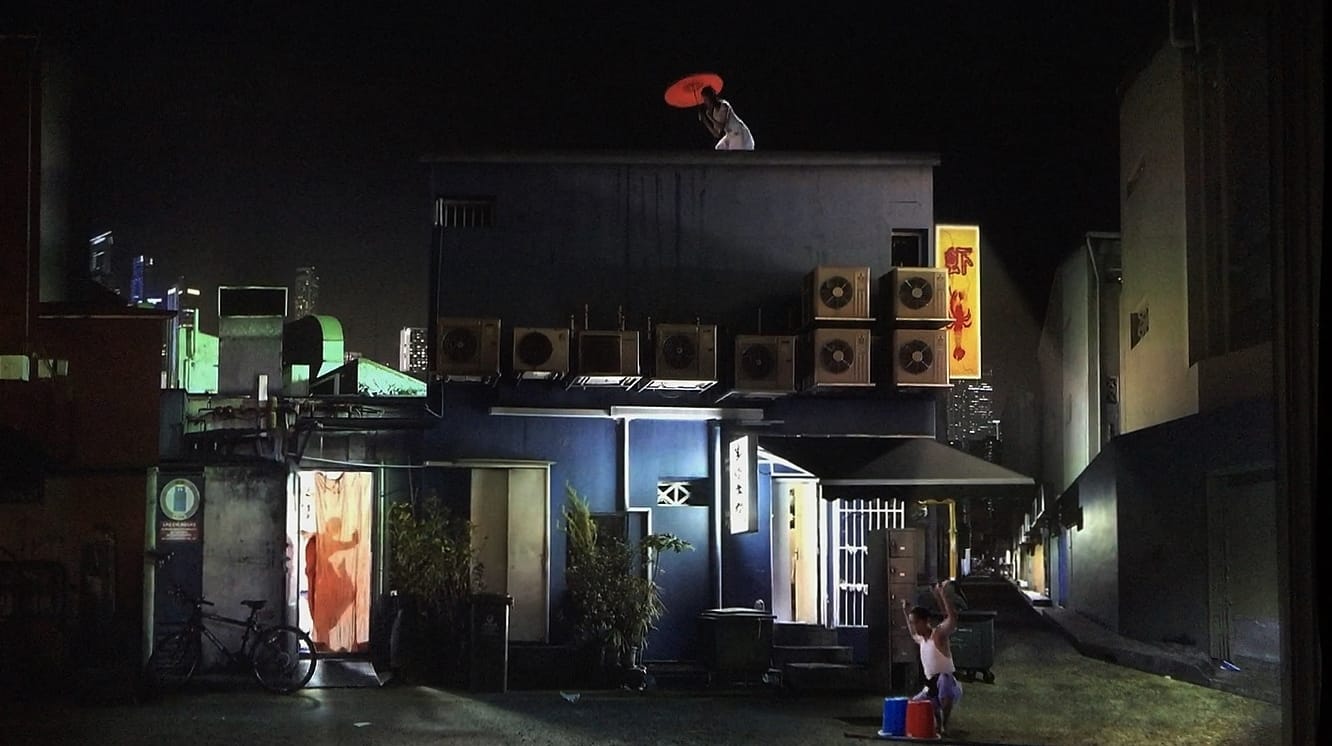 A three-channel immersive video installation, Art of the Rehearsal by multidisciplinary artist Sarah Choo Jing features dancers from different cultures practicing their moves along the back lanes and alleys of cultural districts in the city. It is currently being held in the National Museum’s first experimental space, Gallery10.

3. Choking Hazard: An Exhibition about Toys 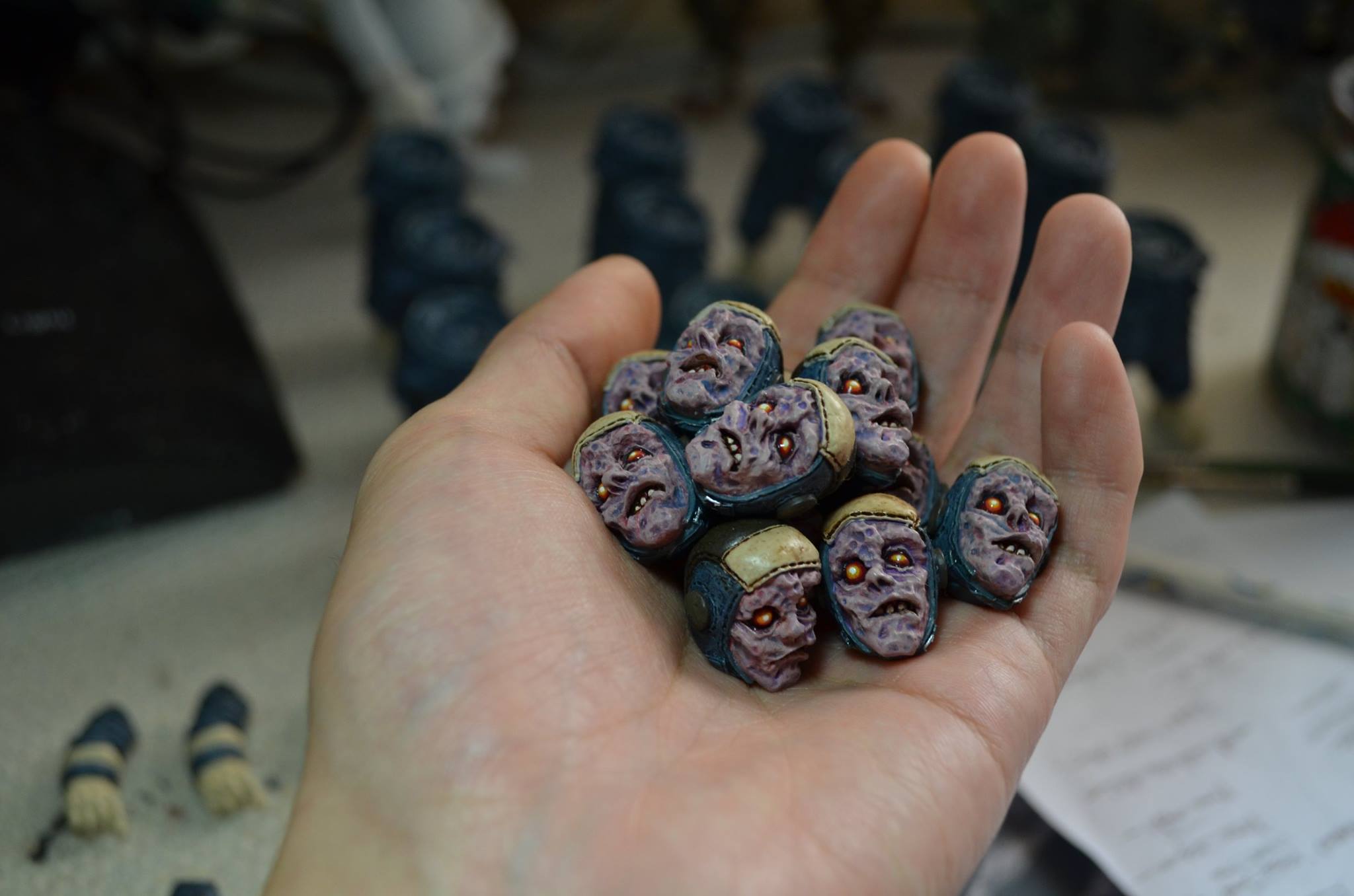 Kult is showcasing the works of over 30 local and international artists and toy makers who have dismantled existing toys and built them into new projects. The inspiration behind this exhibition is the amount of waste produced by mass production and consumerism. After the exhibition, you can build your own art-piece from pre-loved toys. 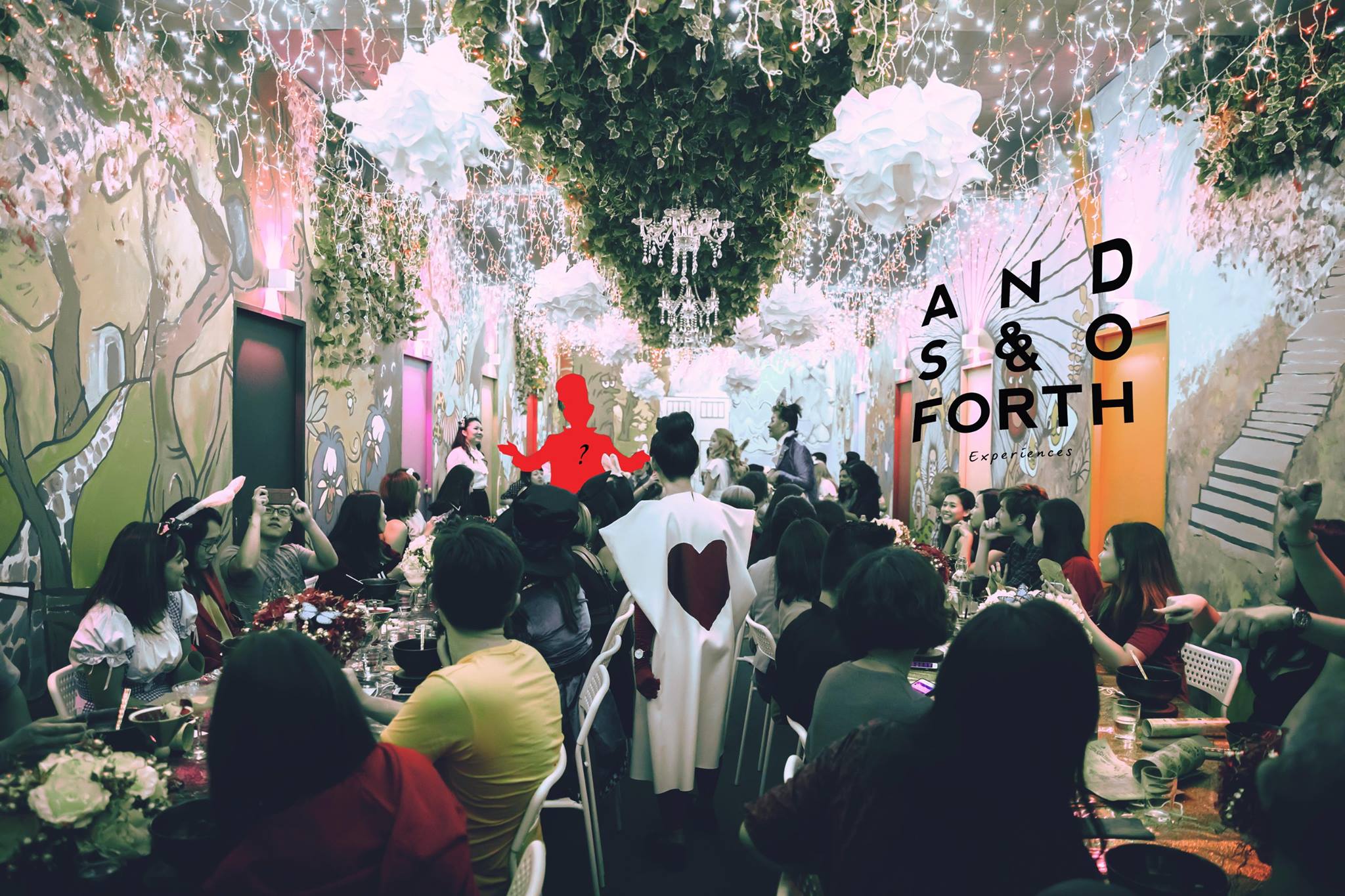 Join the Queen in a food tasting session at this Alice in Wonderland-themed four-course dinner that will take you on a trip down the rabbit hole. Hosted by ANDSOFORTH, a nomadic theatre group that puts up dinner theatre shows, four long tables of guests will dine while characters from the tale roam around and entertain. 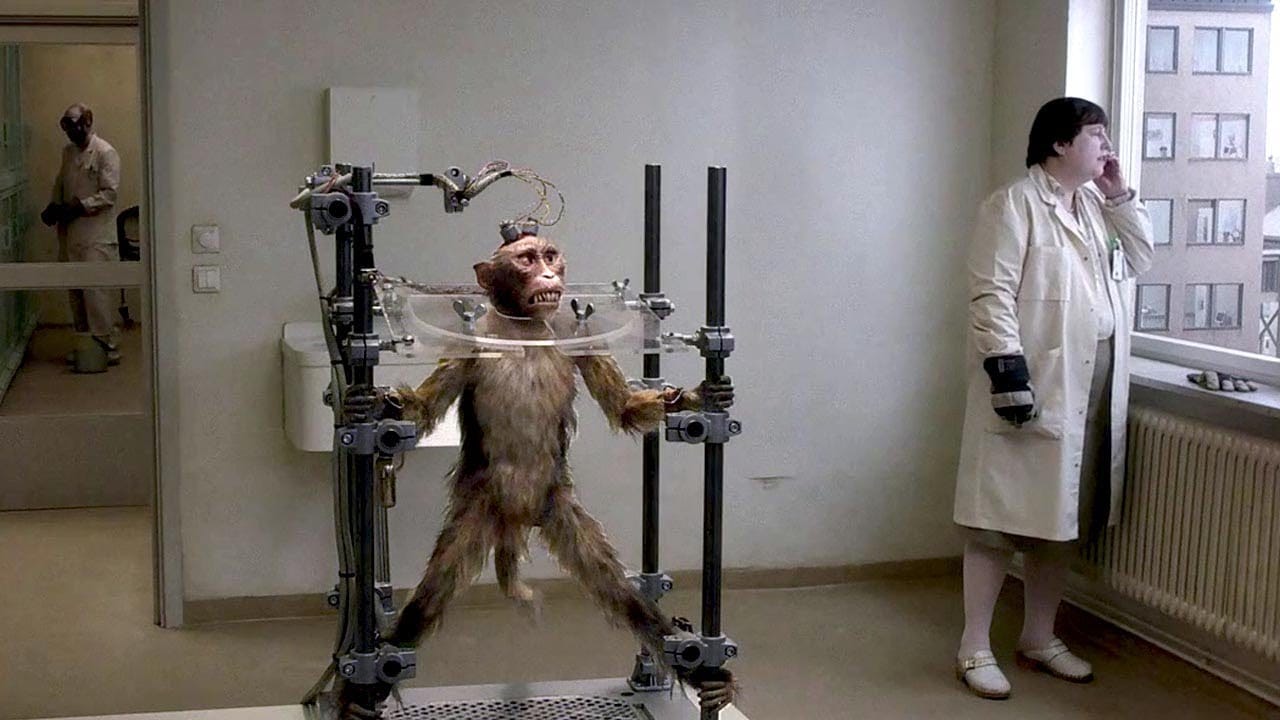 Working closely with the Swedish Embassy of Singapore, The Projector has curated 8 Swedish films that will tug at your heart-strings, tickle your funny bones and just down right make you ponder. Presenting works of contemporary Swedish master, Roy Andersson, 5 of his films are featured including the highly-anticipated Singapore premiere of his latest and most lauded, A PIGEON SAT ON A BRANCH ON REFLECTING EXISTENCE. Also, for the entire festival weekend, vintage Swedish furniture brand Möbler will be providing select pieces of genuine antique Swedish furniture that will also be on sale. 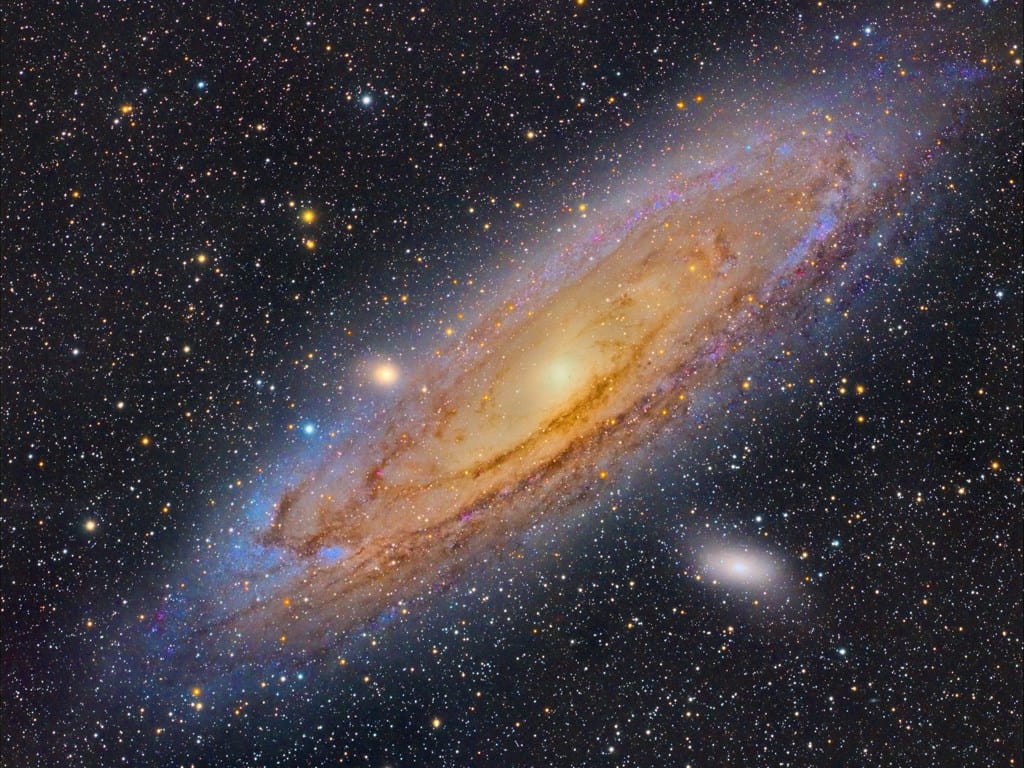 Explore the night sky with cutting-edge astronomical technologies and unravel the mysteries of the universe with many activities including star and solar gazing. Listen to the sound of space and learn how astronomical instruments have evolved over time, becoming so accurate that it can differentiate between the sounds of Jupiter and a meteor through the use of radio telescopes. 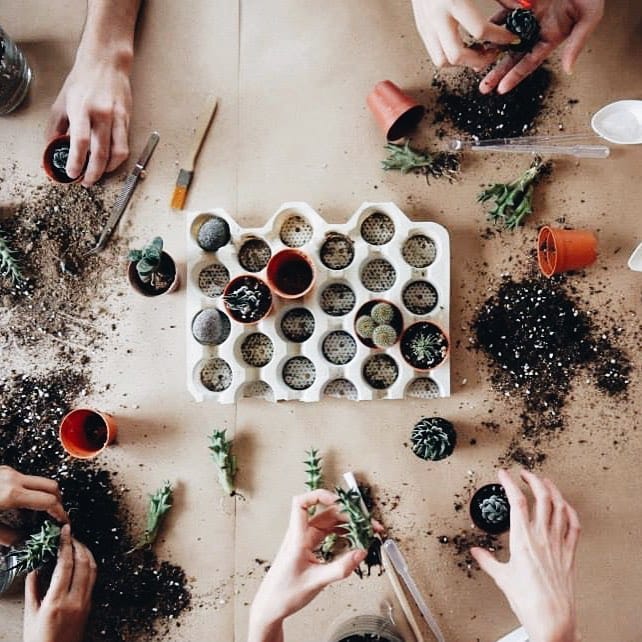 Alongside its year-long 10th Anniversary celebrations, New Majestic hotel is hosting a 3-day pop up weekend bazaar set in its 1928 conservation shophouse-hotel in the quaint Bukit Pasoh neighbourhood. Bringing together local vendors, they aim to showcase local talents, design and culture in the neighbourhood that is rich in history. Also, look out for workshops throughout the weekend that include paper crafting and terrarium making – do book slots before they run out.