Flatter, with an increased surface area for more mouthfuls of pleasure and a definite improvement in crunch and crust, is the evolution of the bagel – the Flagel. The Flagel was birthed and trademarked in 2010 by Bagel Boss CEO Adam Rosner, with its essential process of being flattened prior to boiling and baking, and has even earned the New York Daily News’ approval that “the Flagel is better than the Bagel in every way”. 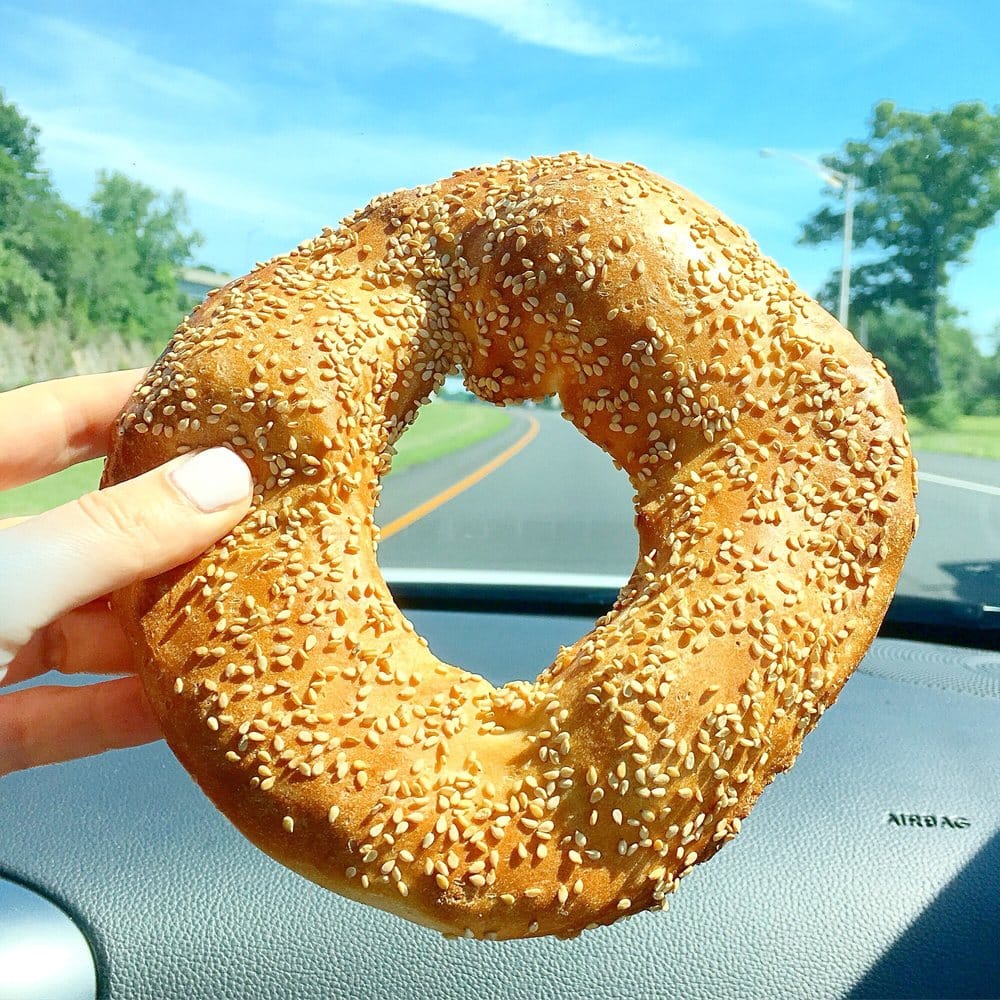 The interesting thing is that the Flagel is not served with the usual Cream Cheese Frosting as we know the norm to be, what makes it all the more appealing is the fact is that it is actually served with Veggie Cream Cheese Frosting instead. Talk about a healthy yet delicious snack. With an easier chewing process, more surface area to munch on with the same amount of carbs and calories a normal bagel would have, it is absolutely no wonder the flagel’s popularity has rocketed. 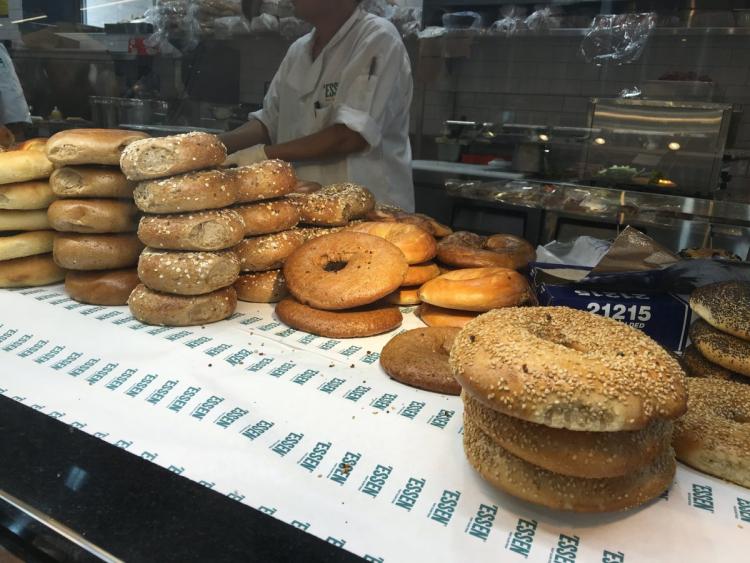 We’ve seen the rise of the Rainbow Bagels, we’ve seen the Mufgels, and now the Flagel, who knows what future gastronomic inventions people around the globe would create with bagels?