No beach or pool holiday is really complete without a pool float, and we think that we might have just found the most Instagrammable float yet. It’s not a unicorn or a pizza, but a slice of avocado.


It’s no wonder that we’re called the generation of avocados because we are simply obsessed with this fruit. Now you can laze around having your avo toast floating on an avocado.

And that’s not all, the pit is removable, and it doubles up as a ball. It’s basically a beach ball built into the float, and that’s just PURE GENIUS.

One reviewer even called it the “ultimate millennial float”, and we have to agree. The only thing that we’re missing it a float that looks like a piece of toast. Till then, we’ll just make do with this avocado. 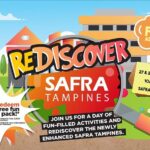 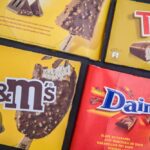