In recent years, we see a revolution in food trends as big food crazes take over the world by storm. With the constant invention and new takes on popular food such as pizza, croissants and milkshakes, some of the biggest food trends have landed in Singapore and are getting increasingly popular with the local crowd. Here are some of the most popular food items from around the globe that you can get your hands on in Singapore. 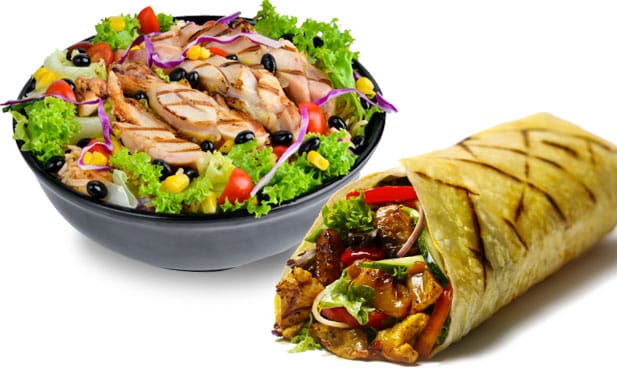 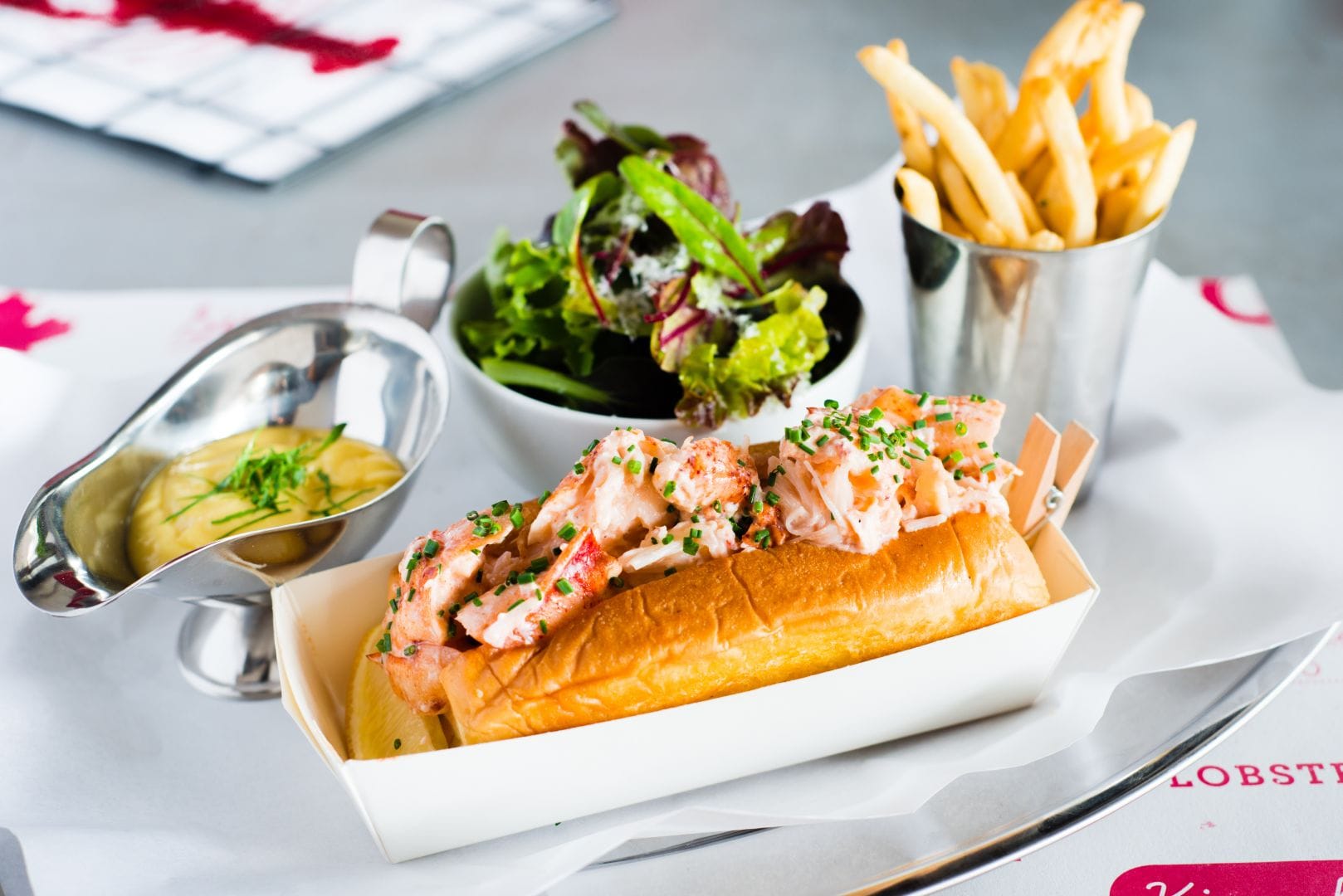 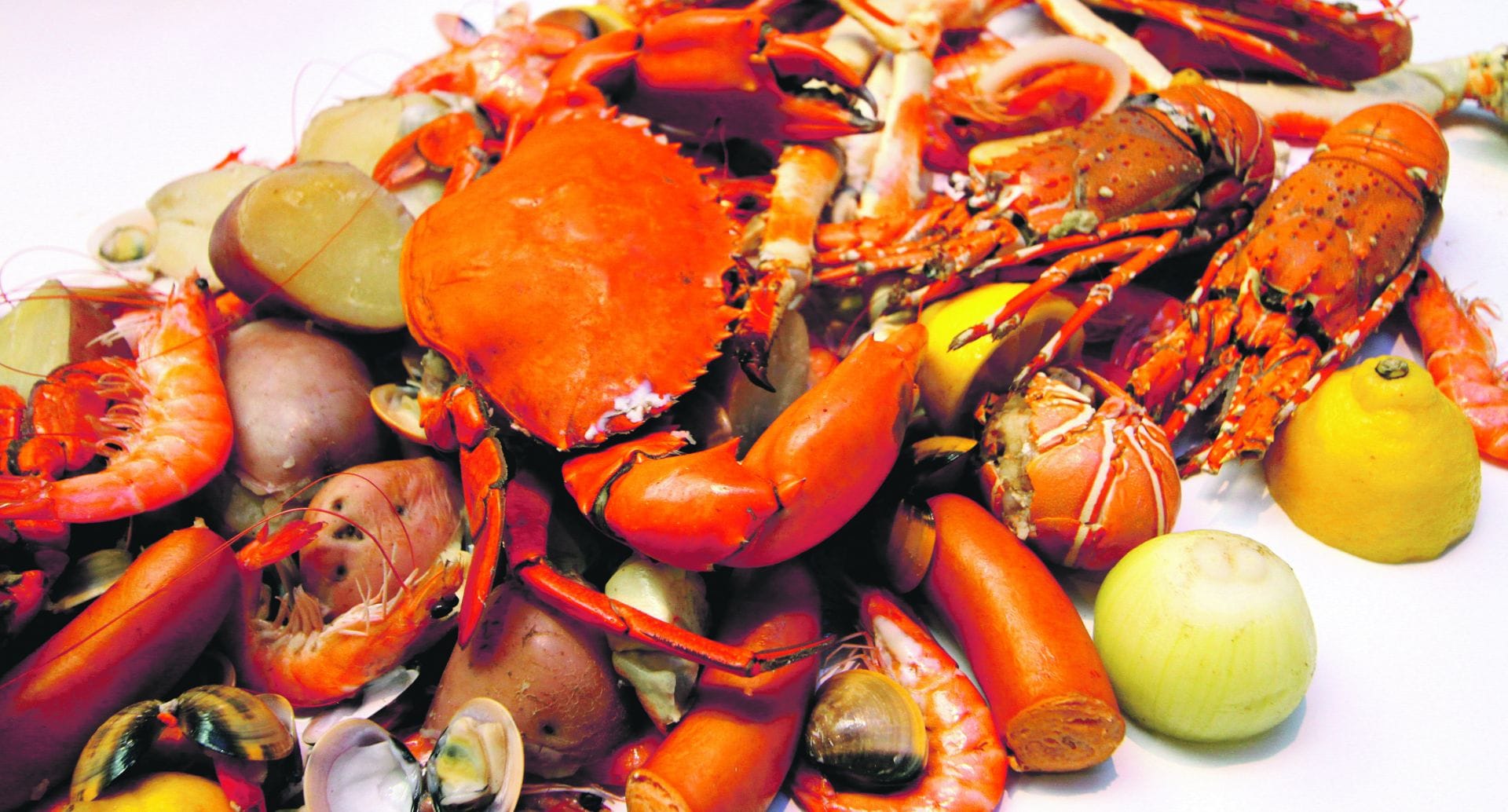 Photo: TODAY ONLINE
As the name suggests, Crab In Da Bag serves seafood in plastic bundles – similar to that of seafood restaurant chain Boiling Crab from the US. With a wide array of shellfish as well as drinks to choose from, Crab In Da Bag makes for a popular option for big groups to gather while getting their hands messy.
Crab In Da Bag
– Big Splash @ East Coast, #01-25 Singapore 449874
– Kallang Wave @ Sports Hub #02-05 Singapore 397699 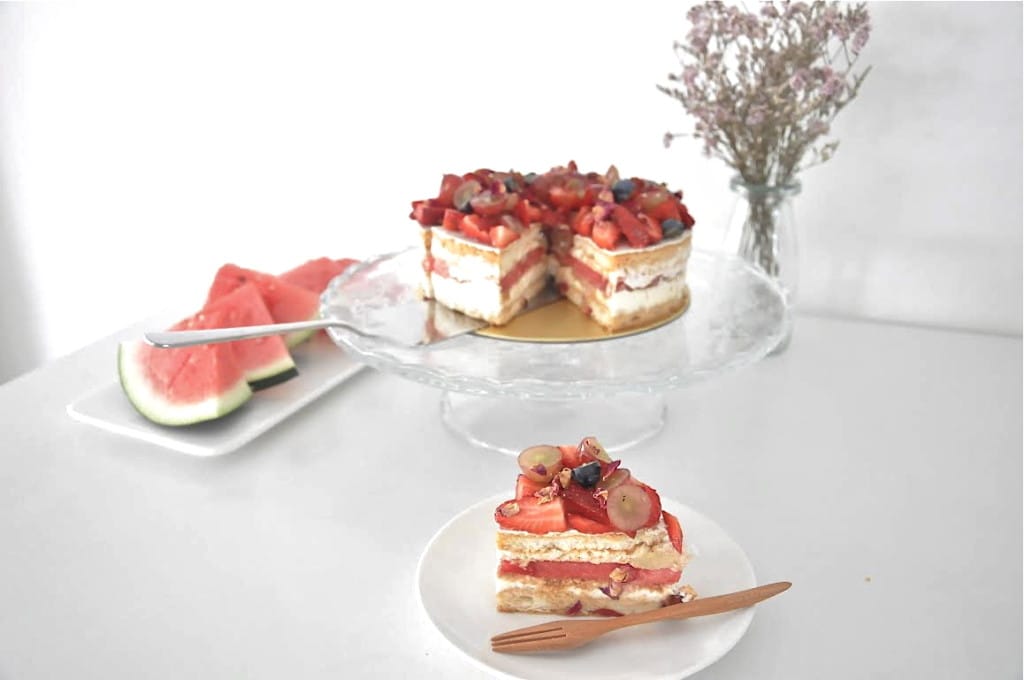 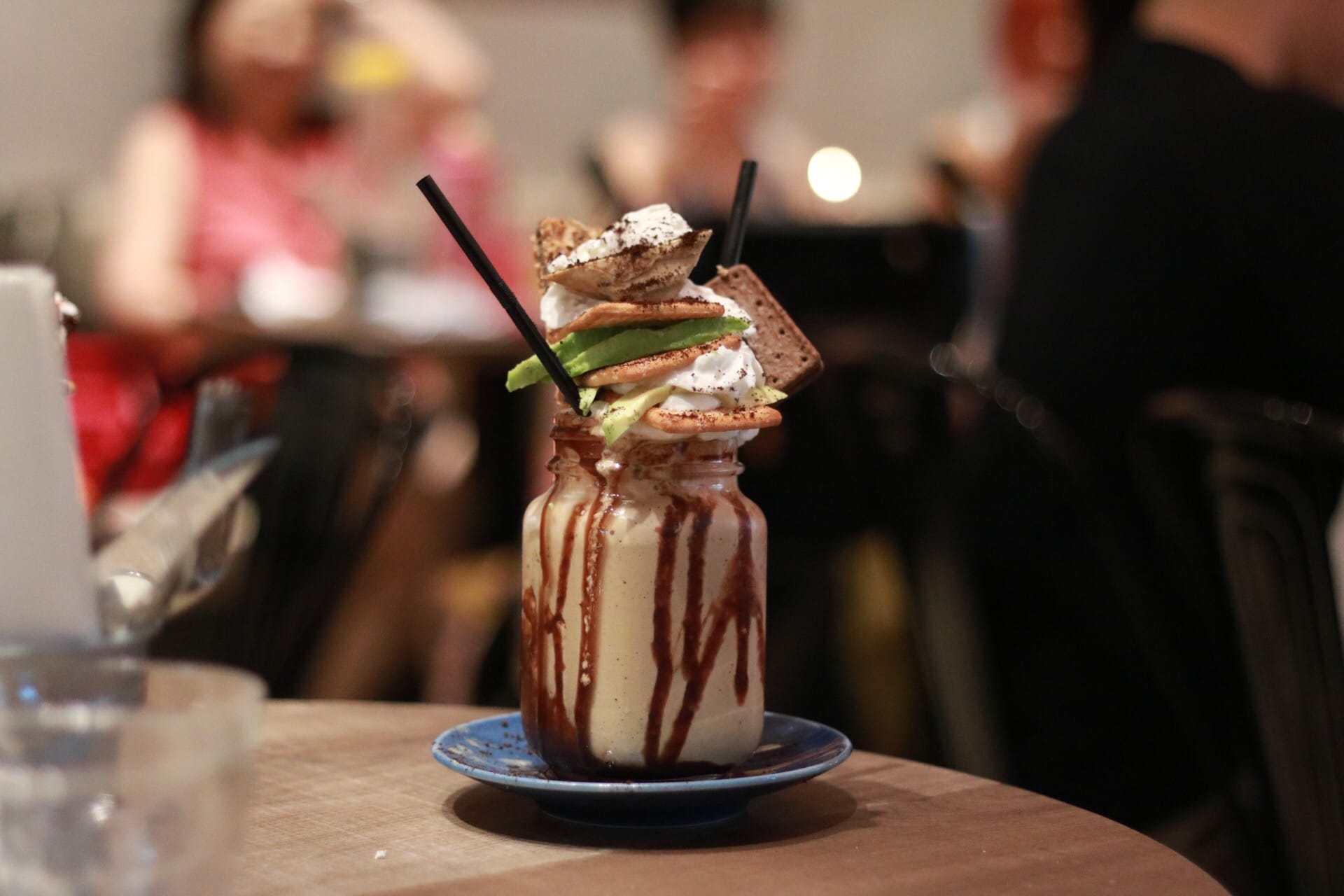 One of the most popular food trends that broke the internet last year, Patissez Restaurant’s freakshow milkshakes are now popularised all over the world, including Singapore. The first over-the-top milkshakes were spotted in Benjamin Browns and have since appeared on all of our Instagram feeds at least once.
Benjamin Browns Bistro
583 Orchard Road
Forum The Shopping Mall
Singapore 238884 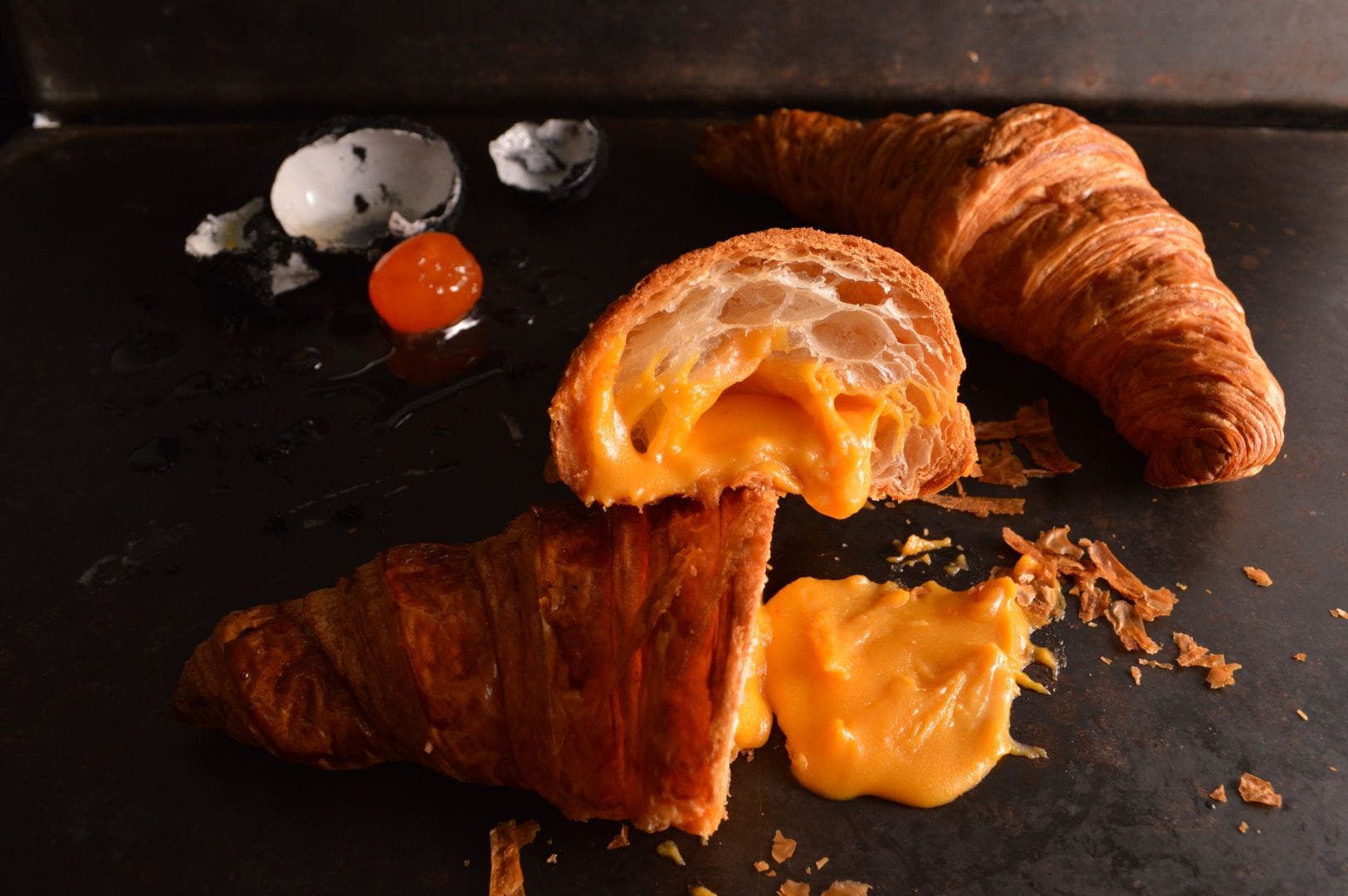 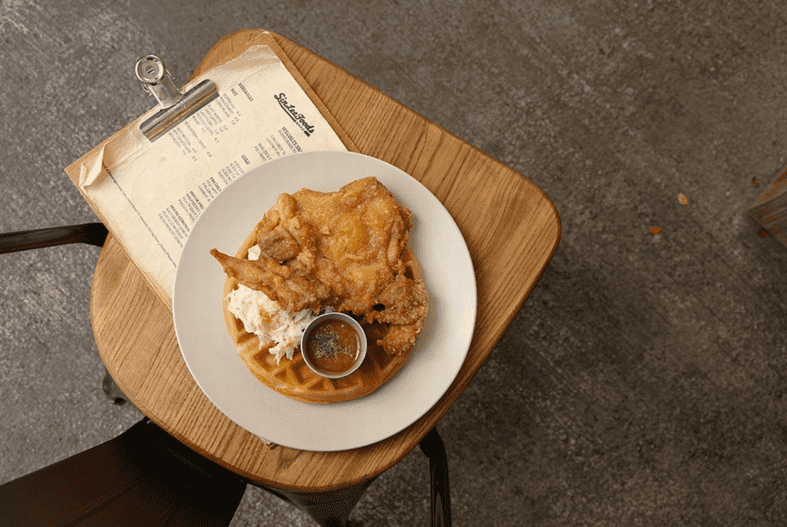 Photo: ExpatLiving
Seemingly a fusion dish where the sweet meets the savoury, the trend of having waffles with chicken instead of the traditional option – ice cream – hit Singapore last year, and a number of cafes have introduced chicken and waffles on the menu. One of these cafes include Sin Lee Foods, which is also known for their mao shan wang waffle and the equally-hyped salted egg sweet potato fries.
Sin Lee Foods
4 Jalan Bukit Ho Swee, Singapore 162004 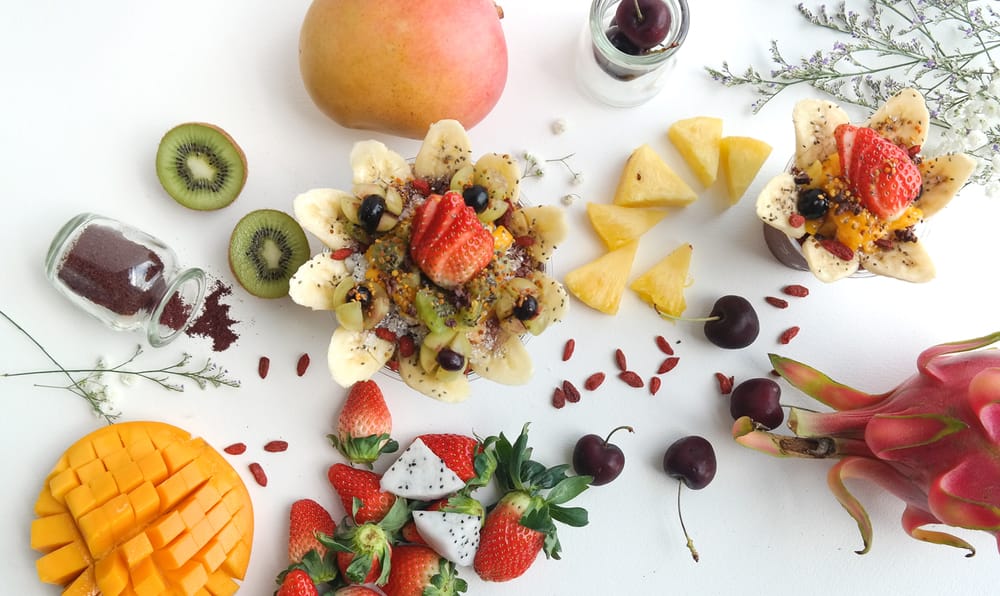 Photo: Project Acai
Thanks to superfruit acai, the healthy and delicious acai bowls have evolved to be one of the most popular breakfast choices amongst the masses. These healthy and photogenic bowls are packed with vitamins, antioxidants, as well as essential amino and fatty acids that will ensure a healthy, yet power-packed meal. Similar to popular acai bowl bar Bowl of Heaven in the United States, Singapore’s very first dedicated acai cafe, Project Acai, serves up superfood bowls and smoothies packed with goodness in every mouthful.
Project Acai
– Holland Village, 27 Lorong Liput Singapore, 277738
– Takashimaya Shopping Centre B2-32A, Singapore 238872 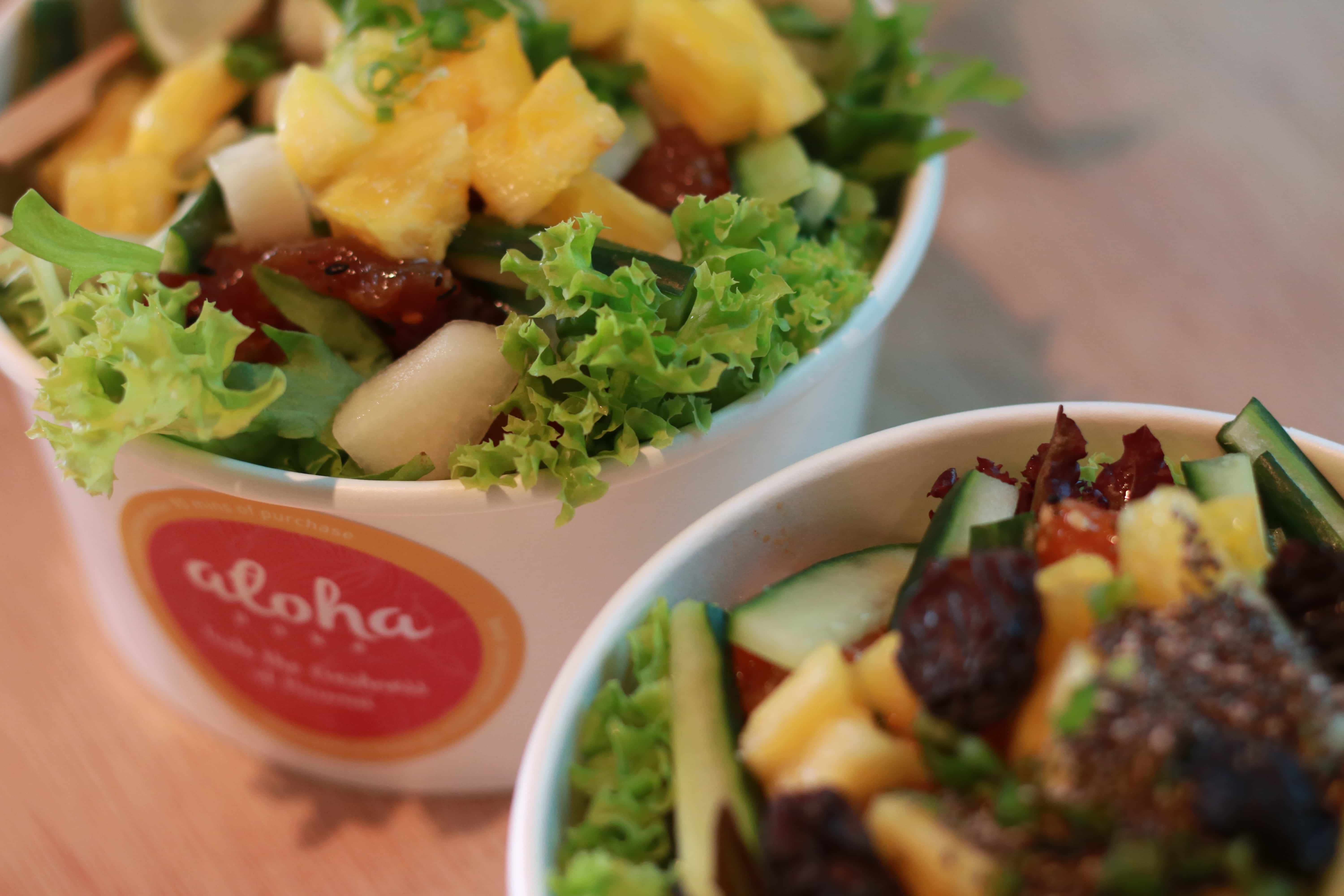 Traditionally an appetiser served in Hawaiian cuisine, Poké bowls are now popular with the masses in and outside of Hawaii. For one, Singapore is home to Aloha Poké, the first and only poké bowl bar in Singapore founded by Hell’s Kitchen Indonesia participant Michael Yonathan Raharjo.  Aloha Poké serves up delicious rice and salad bowls with poké, and is quickly gaining traction with the crowd for its fresh and yummu poké bowls.
Aloha Poké
92 Amoy Street, Singapore 069911 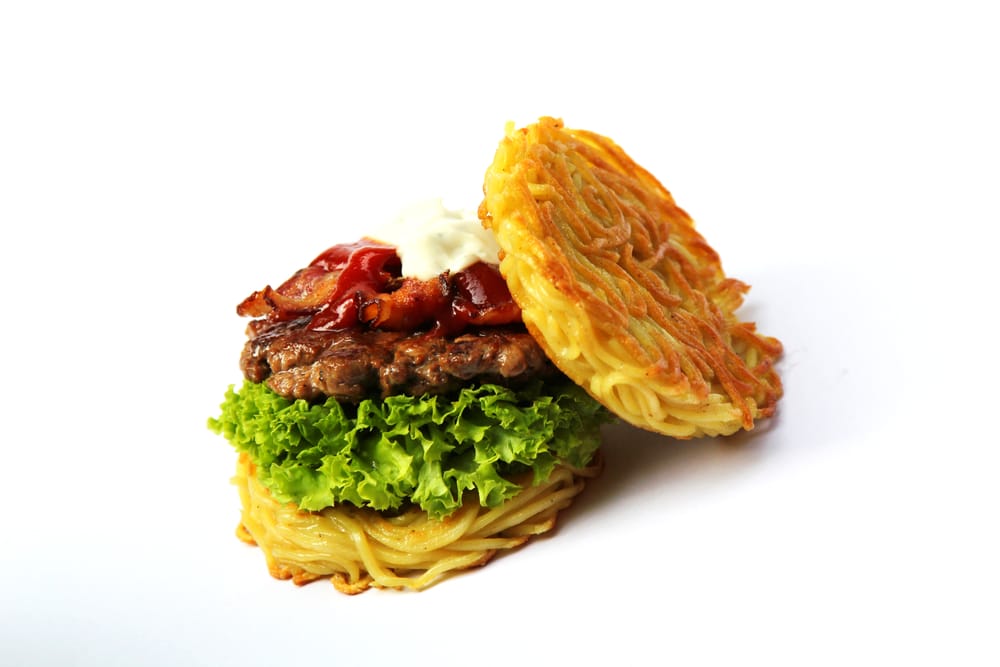 Photo: Little Hiro
Made popular by inventor Keizo Shimamoto, the ramen burger consists of hamburger sandwiched between two fried ramen noodle buns. While a crowd of more than 300 people gather at Williamsburg, Brooklyn each weekend to try the ramen burger – we have our very own ramen burger outlet right in Singapore at Bukit Timah. Little Hiro Ramen Burger is the brainchild of Ian Kwok, otherwise known as the son of Uncle Stanley from popular ice cream parlour Island Creamery.
Little Hiro
King’s Arcade #01-01, Singapore 269695