We’ve already established that everyone loves nostalgia, especially Singaporeans.
And if its one thing that Singaporeans love to say, its that back in the days, we only had snacks like White Rabbit candies and haw flakes. But those were plenty enough to tide us through our childhood, so much that anything that reminds us of our childhood days sends us into a frenzy.
Remember that White Rabbit Ice Cream that became so popular that even an American creamery all the way in Los Angeles made their own version? We’re looking at the next contender – haw flakes!


Waka Waka Gelato in Malaysia has churned out a new flavor – Haw Haw, Tatayoooo!!! Made with haw flakes that Malaysians and Singaporeans alike grew up with, the gelato is mixed with haw flakes syrup and actually contain little haw bits. Even though we might think of haw flakes as a candy, the snack is made from hawthorn berries and helps to speed up your metabolism rate.

Just like all their other flavors, the ‘Haw Haw, Tatayoooo!!!’ gelato will only be around for about two weeks. If you’re in Kuala Lumpur for the weekend, do stop by the creamery for a scoop! 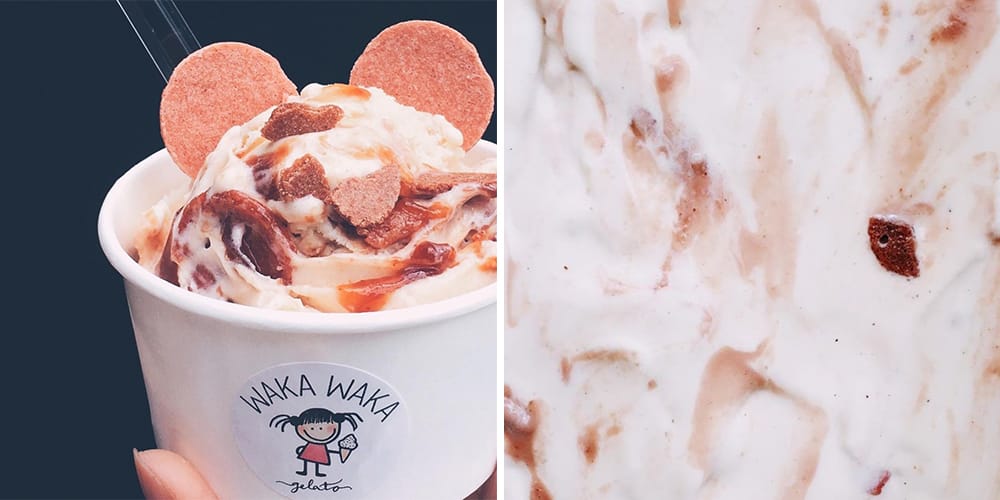 Waka Waka Gelato also has their own version of the White Rabbit Candy ice cream, rice paper and wrapper included. Other local creations include kaya, salted egg yolk, and Maha-teh (not all together). They’ve also promised new childhood flavors in their upcoming gelato series, and we are excited to see what they’ll come up with next! Kopiko Ice Cream? Super Ring Gelato?
It just doesn’t get old.
Waka Waka Gelato is in located in MAHSA University Block A, Jalan Elmu off Jalan Universiti KL, Malaysia. Opening hours: Mon-Thurs 12:30PM-4PM / Fri-Sun 12:30PM-10PM
Images from Waka Waka Gelato/ Instagram 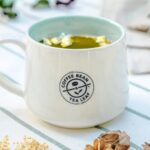 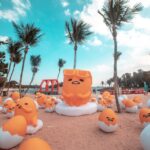