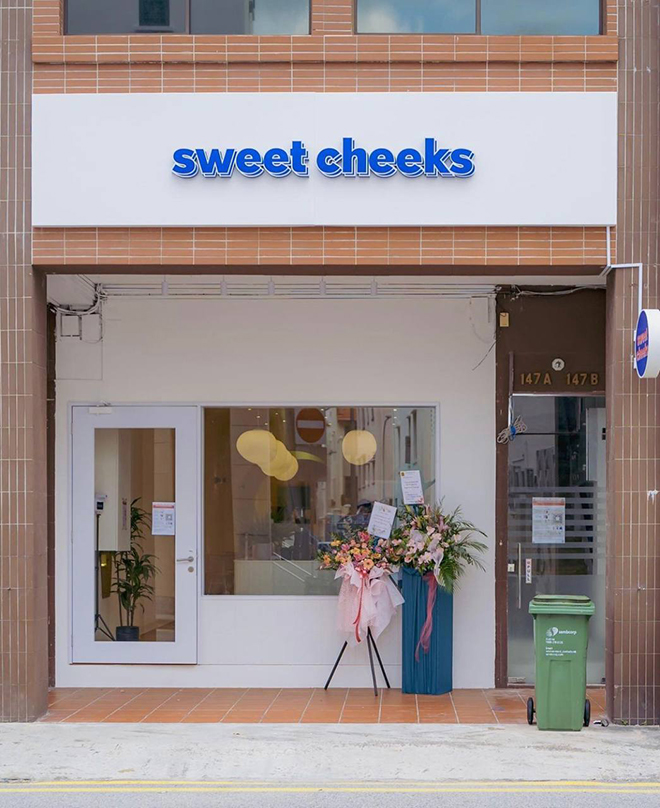 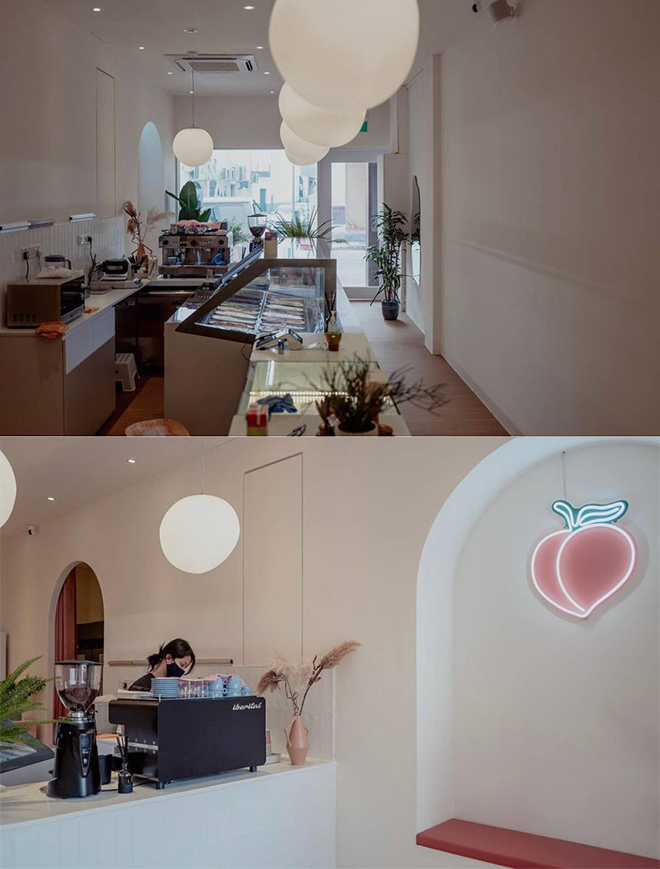 Featuring the brand’s distinguished peach logo with LED highlights, alongside an opulent coffee and gelato station, the all-new Sweet Cheeks offers a variety of desserts in the form of gelato, $6 brownies, $6 lava cakes, and drinks, such as their signature $7.50 Matcha Latte, $7.50 Hojicha Latte, $7 Earl Grey Lavender with Strawberry sparkling tea, and $13 Apple Crumble Cider. 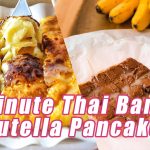 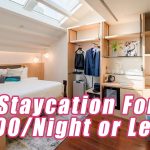