Satisfy your cravings for chips and ramen all at once 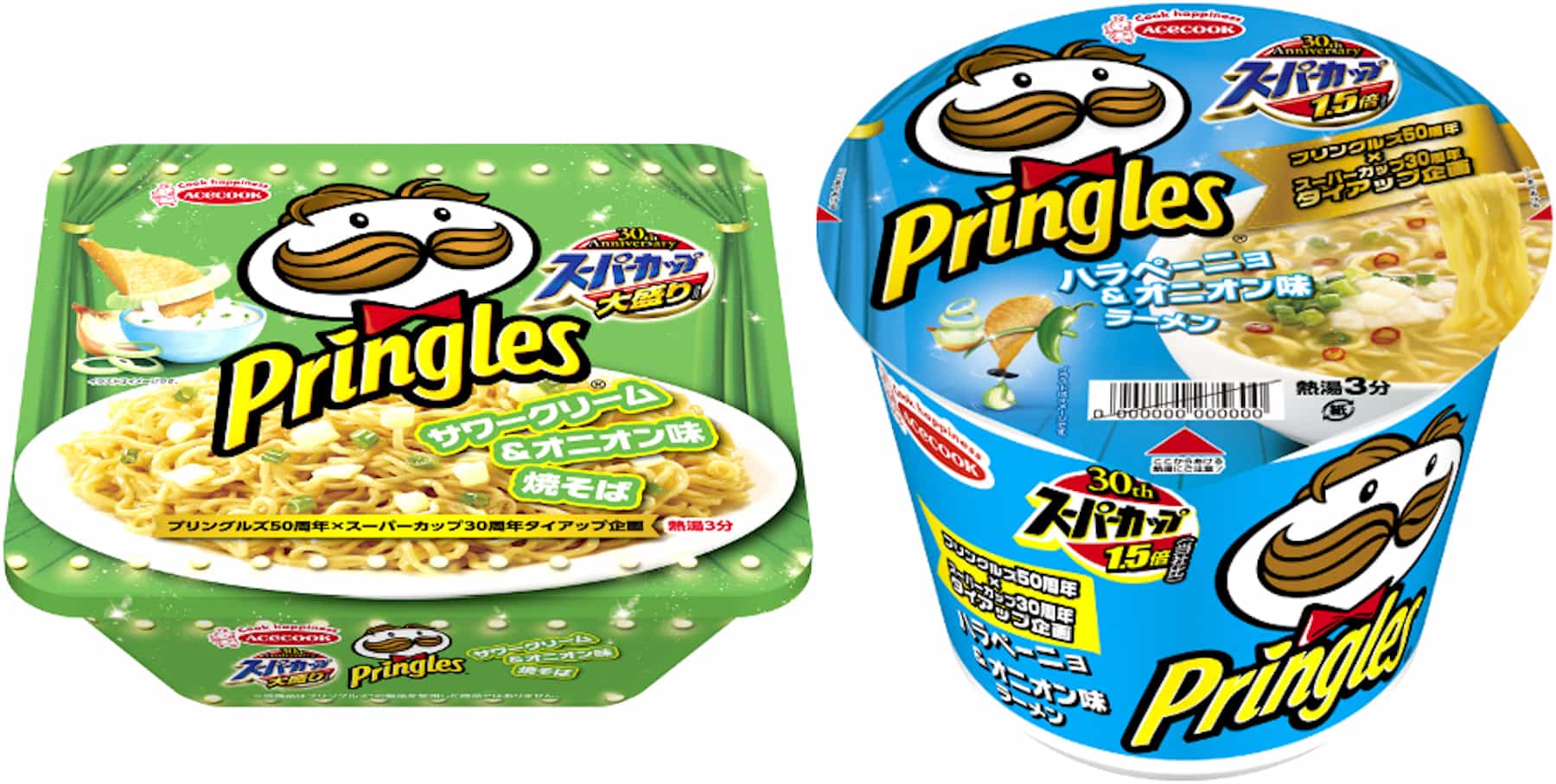 Trust the Japanese to always come up with amazing creations we never knew we needed – starting 15th October, there will be Pringles-flavoured instant noodles for sale in every supermarket and convenience store in Japan!

Courtesy of Pringles’ and Super Cup’s 50th and 30th anniversaries respectively, they have announced the release of 4 limited-edition products in total to keep a lookout for the next time you’re in Japan – Pringles Sour Cream and Onion Yakisoba,  Pringles Jalapeno and Onion Flavoured Ramen, Torigara Shoyu Ramen Pringles, and Ika Yakisoba Aji Pringles! 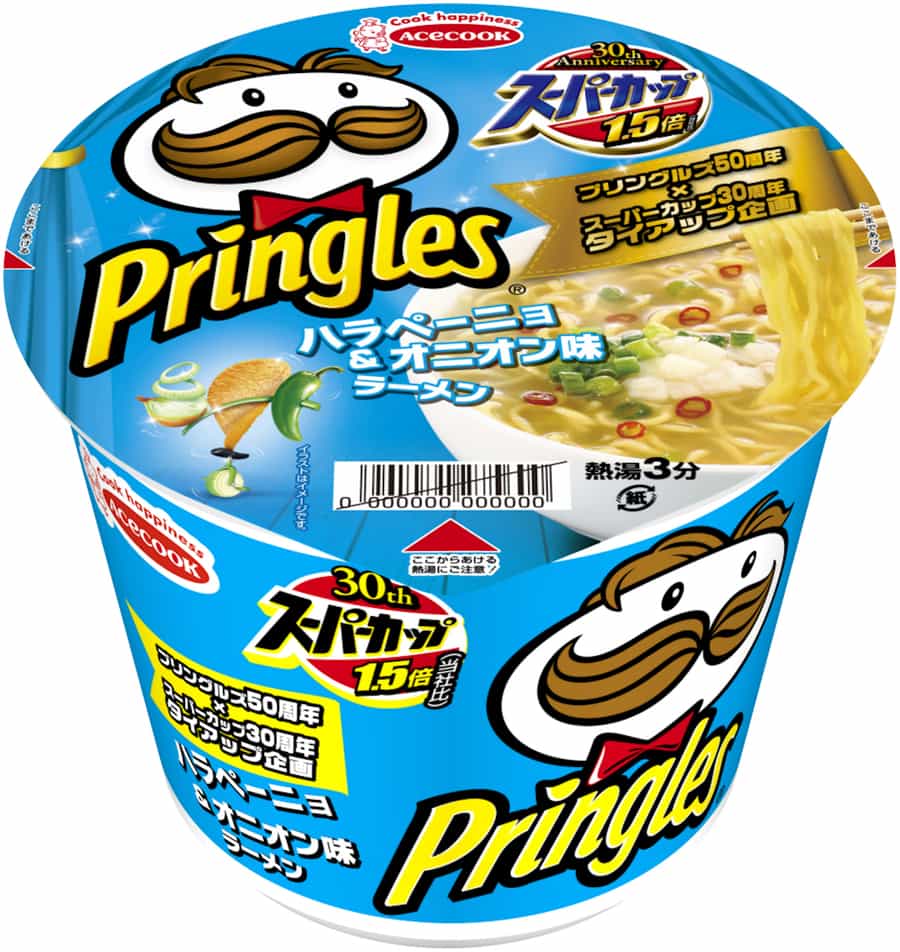 At 1.5 times larger than the regular cup noodles, the Pringles Jalapeno and Onion Flavoured Ramen boasts a tasty chicken broth, potato and onion-flavoured garnish, and comes with a separate packet of Pringles Jalapenos seasoning! 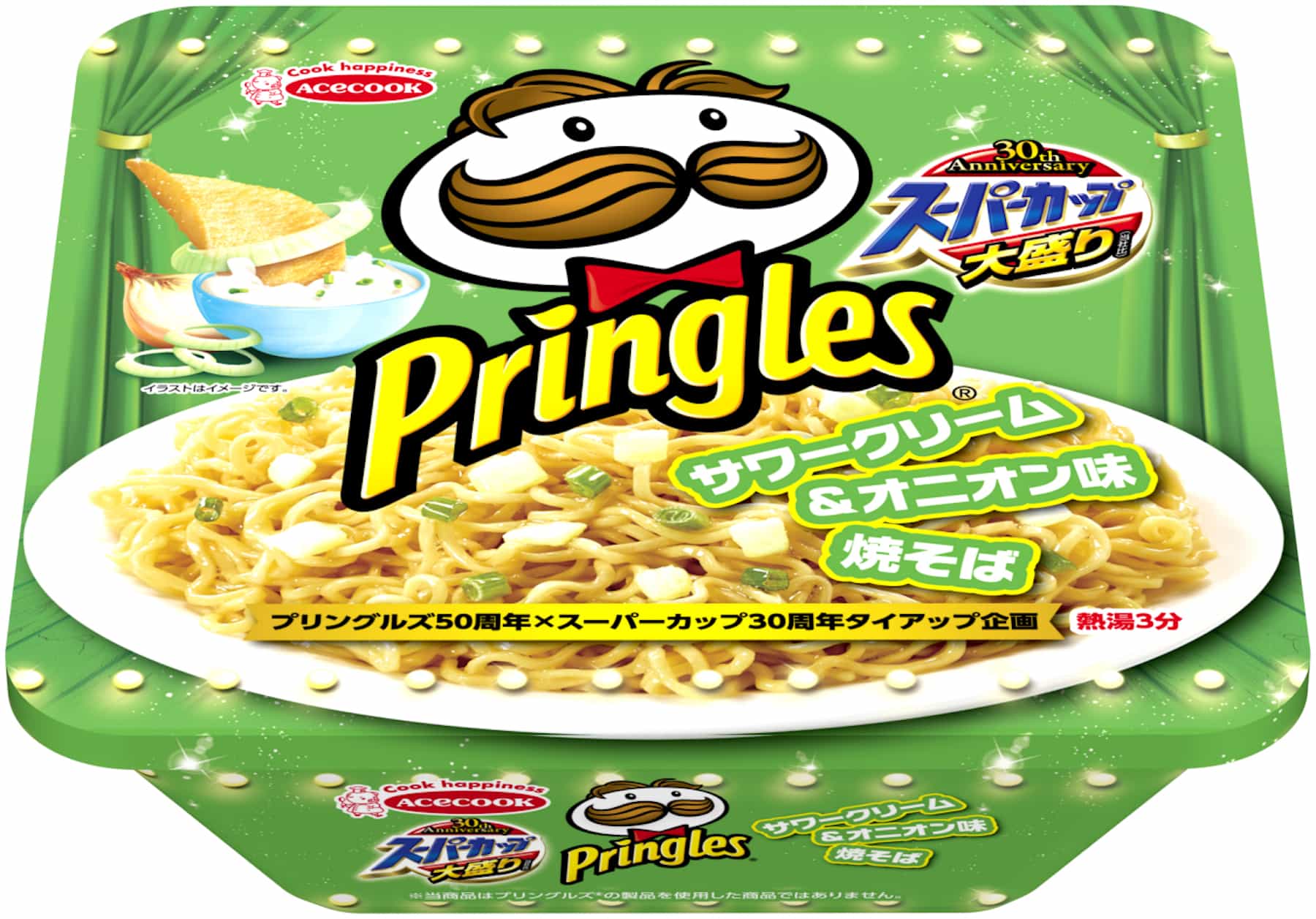 Great for those who always snack on Sour Cream & Onion-flavoured Pringles, the Pringles Sour Cream and Onion Yakisoba is said to have replicated the addictive taste of the Pringle chips very accurately! 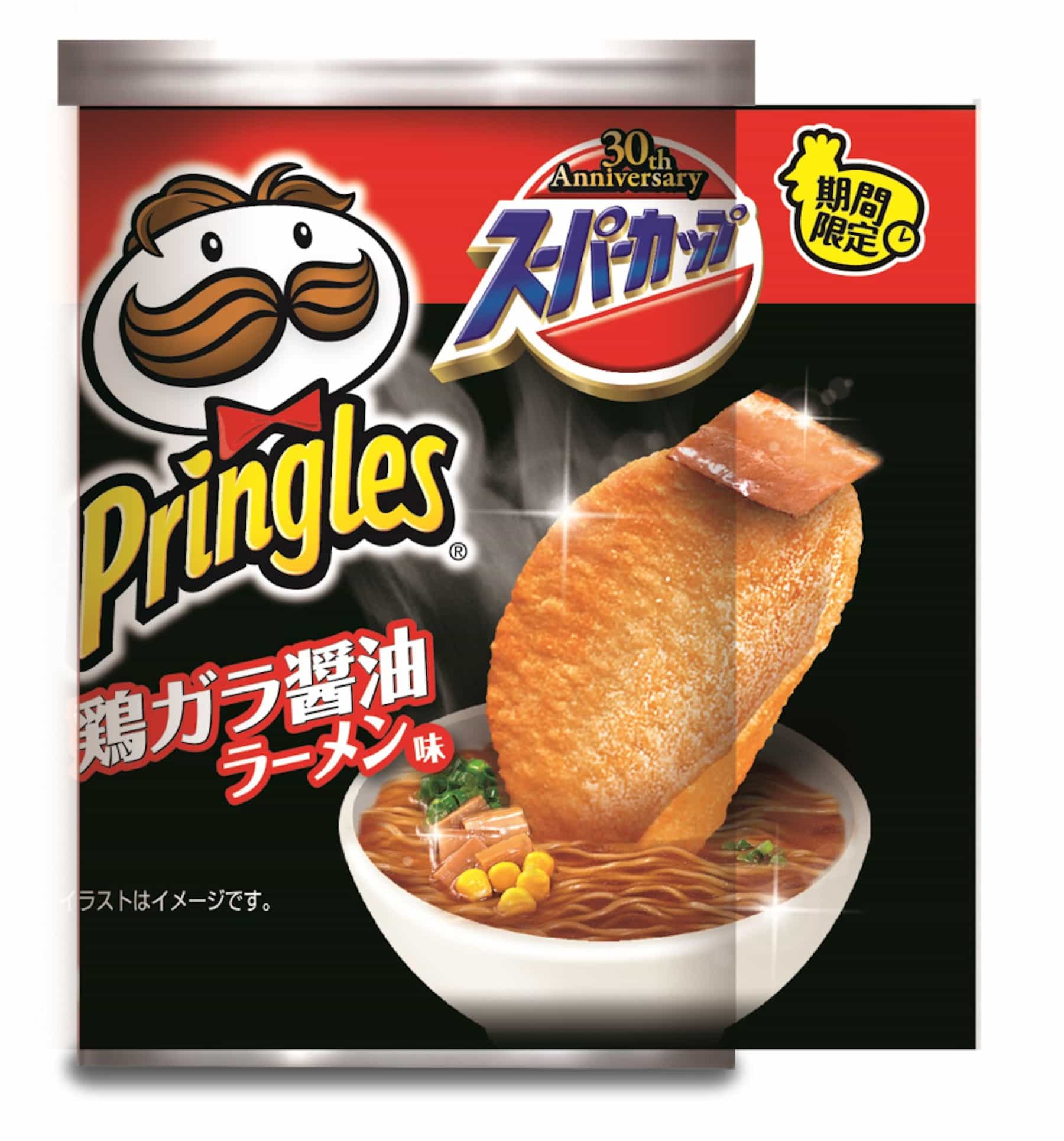 The Torigara Shoyu Ramen Super Cup Noodles usually has a rich, salty chicken-flavoured broth, and now you can get it in a savoury chip form with the Torigaya Shoyu Ramen Pringles! 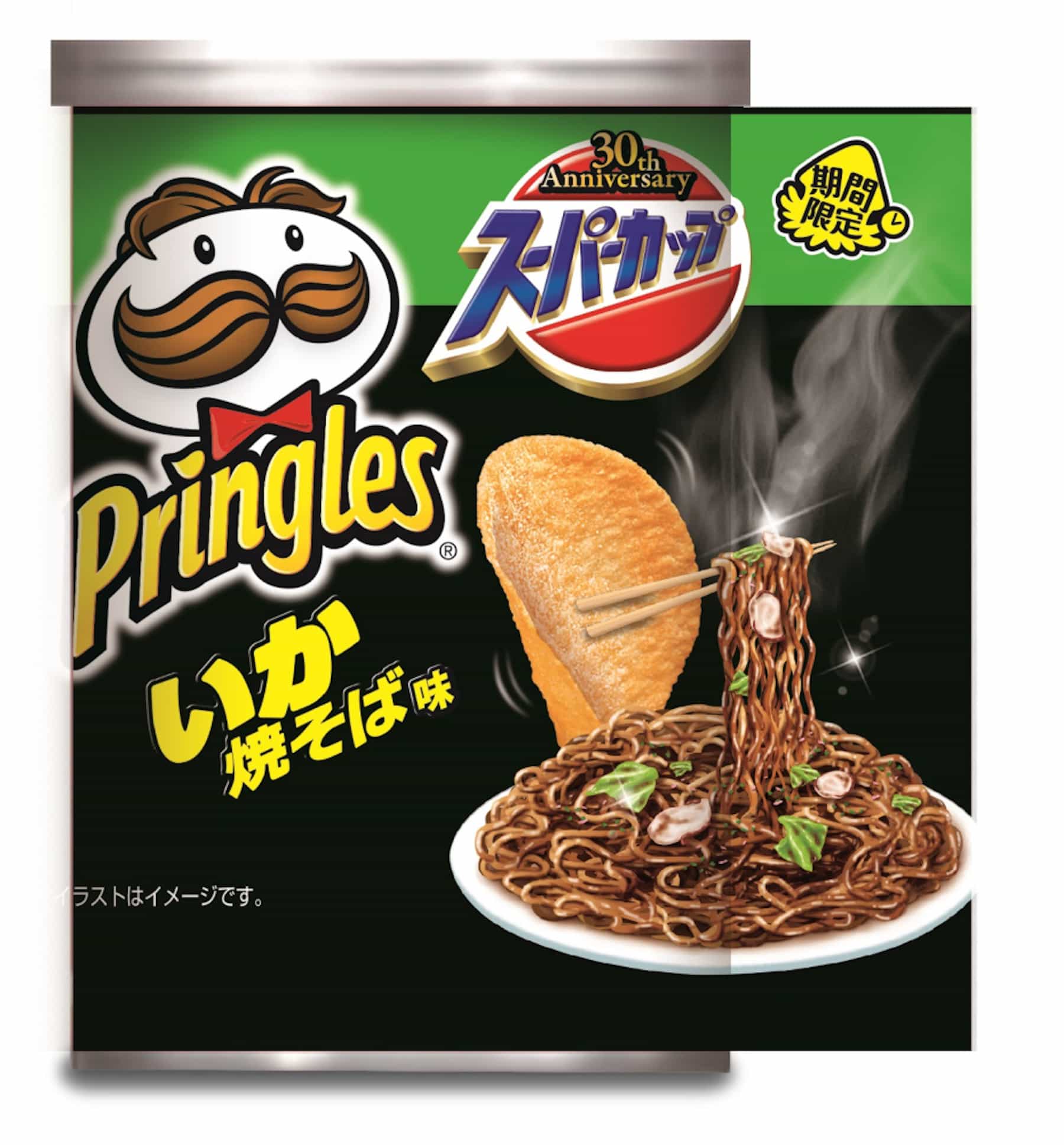 Finally, we have the Acecook Ika Yakisoba Aji Pringles, which translates to Squid Fried Noodles. Claiming to have just the right balance of sweet, salty and umami flavours, this might be your next favourite snack if you’re a seafood lover!