Events and festivals in Singapore

With routine comes comfort, but also the occasional bouts of boredom – so switch up your usual plans this weekend with a lineup that has a little bit of everything packed in it! We’ve got events ranging from a street party and an indie dance night, to a music-themed run, a mascot MMA fight, and even an intimate DIY workshop with Reiko Sudo, CEO of one of the world’s most internationally recognised and innovative textile company. 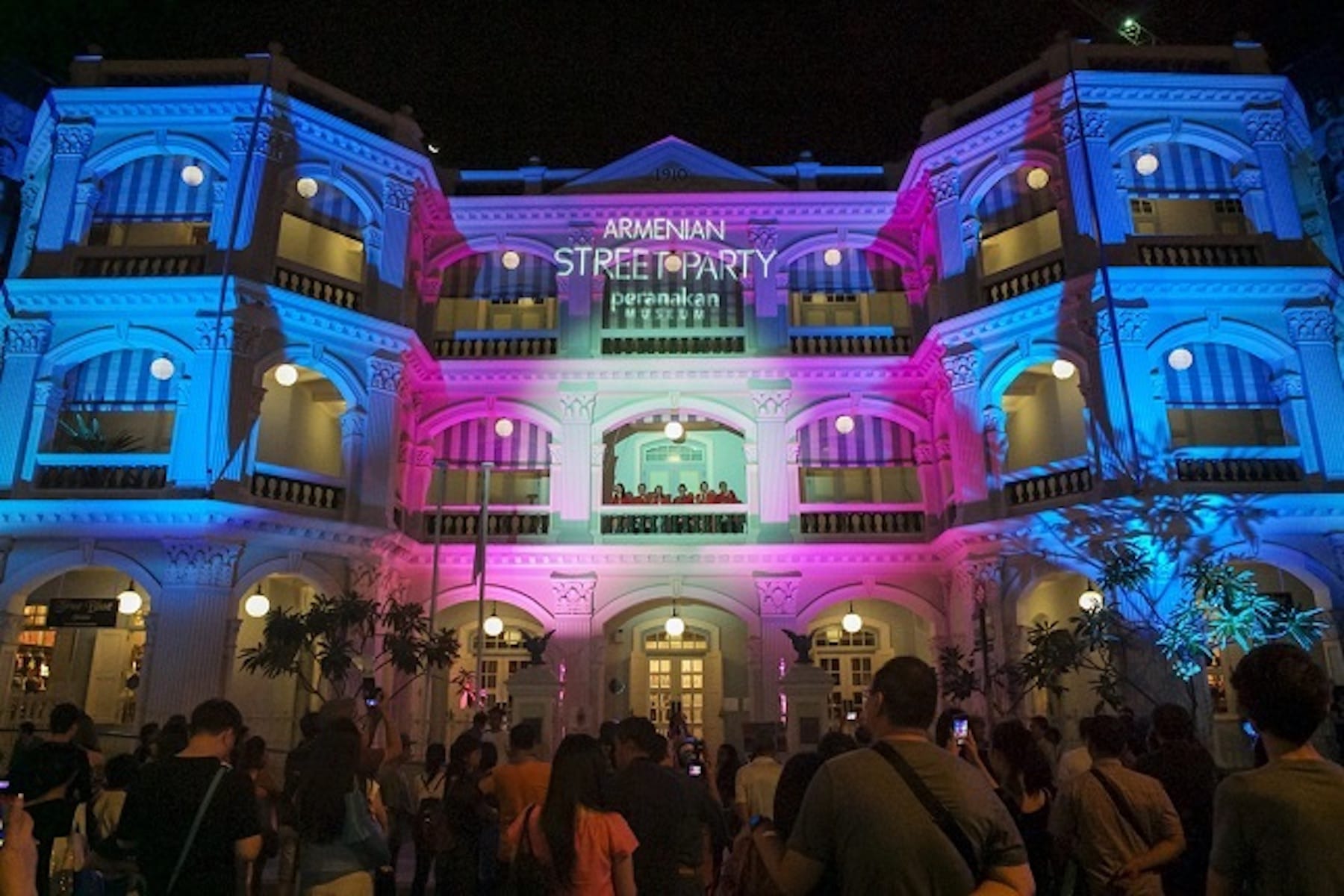 For those of you who love to reminisce about the good ol’ days, the Armenian Street Party: Balik Kampong 2.0 organised by the Singapore Heritage Festival is a major #throwback fest with retro-styled photo booths, giant-sized traditional childhood games like pick-up sticks and Jenga, and old-school snacks. 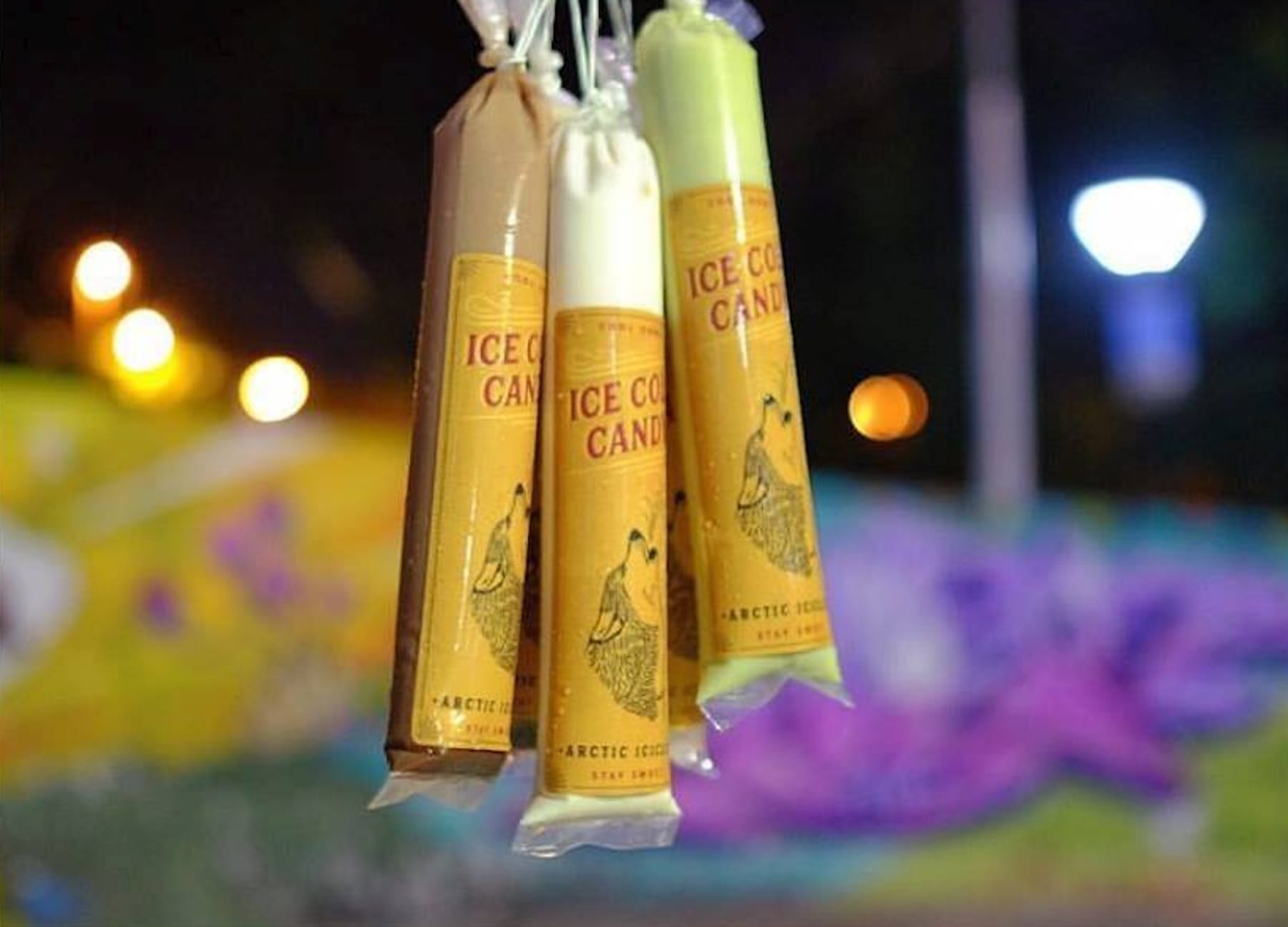 There’ll also be local-inspired cocktail mixes, stand-up comedy, and even a live DJ set by .gif, so come dressed up in your traditional garb to send off Armenian Street with a bang before it undergoes a major facelift! 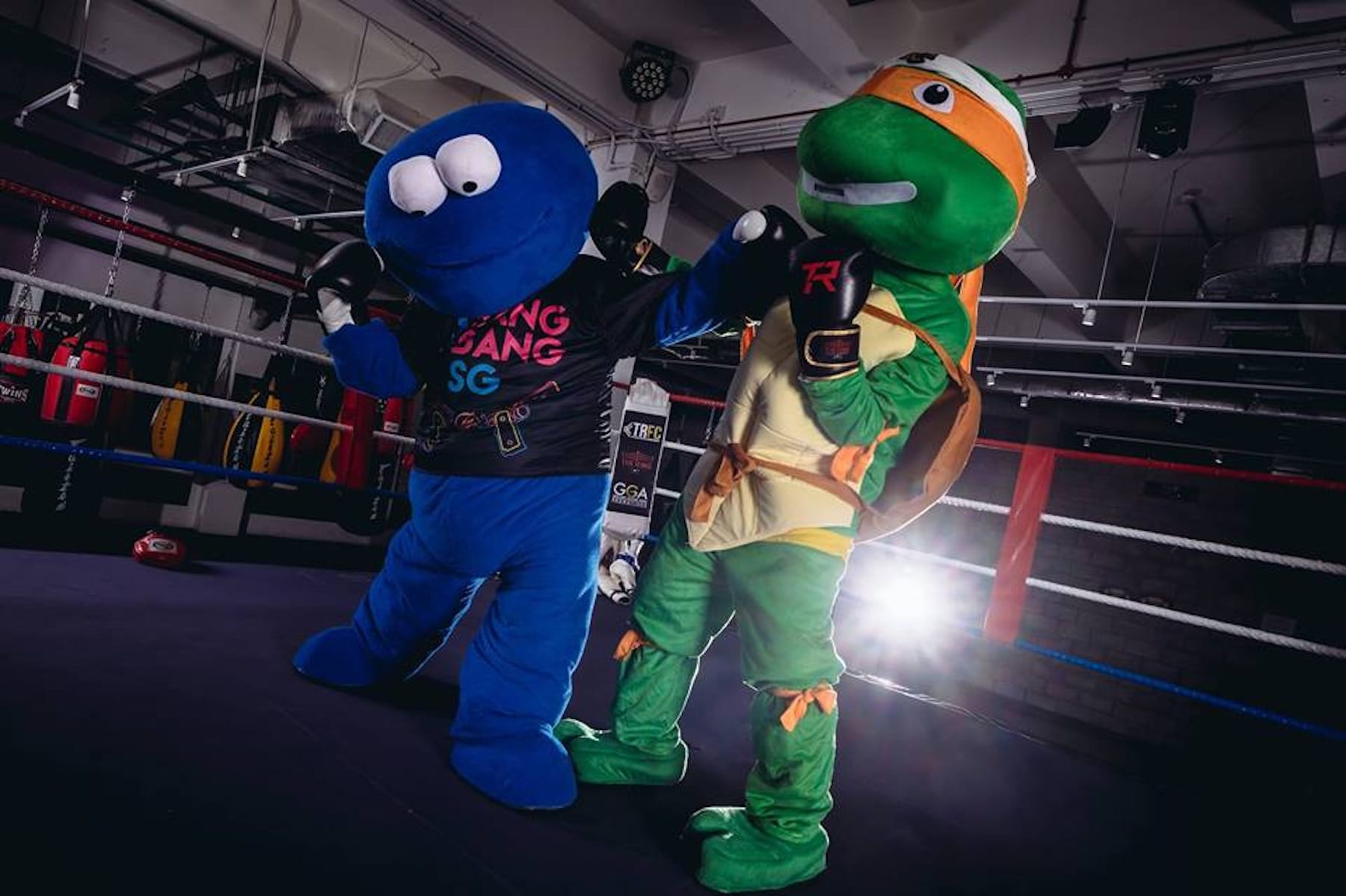 It’s not every day you’ll see Cookie Monster battling Michelangelo in a fighting ring, but now’s your chance at Fight Night at BANG BANG! It’s an epic battle between the 2 to become the club’s newest mascot, and you can expect hip-hop music and impressive talents like beatboxing and street-dancing from both the furry critter and ninja turtle.

As added bonuses, admission is free, and ladies who RSVP will be entitled to 1 free drink and priority entry!
Note: Dress code for the gents calls for a button-down shirt, long pants, and covered shoes, and ladies will be required to come in cocktail attire and heels. 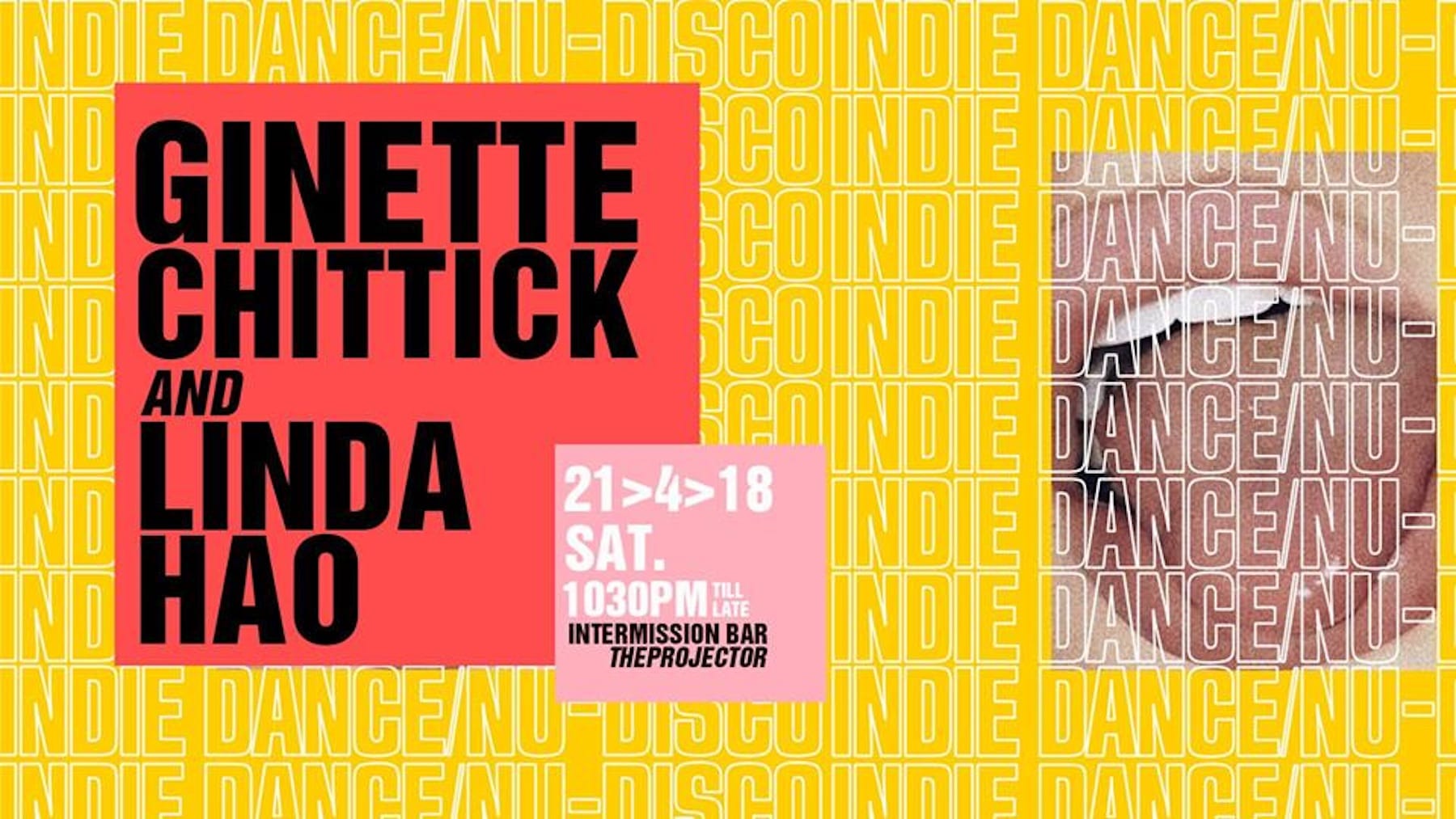 Source: Intermission Bar – at The Projector

If you agree that sleep is for the weak, dance the night away at Indie Dance/Nu Disco: Ginette Chittick & Linda Hao. Hosted by The Project’s retro-themed Intermission Bar, the DJs include Ginette Chittick, who was a resident DJ at underground bar Home Club, and Linda Hao, who’s known for her diverse taste and style in music. What’s more, there’s no cover charge for this party!
Date & Time: 21st April | 10.30PM – 2AM
Venue: The Projector, #05-00, Golden Mile Tower, 6001 Beach Road, Singapore 199589
Website 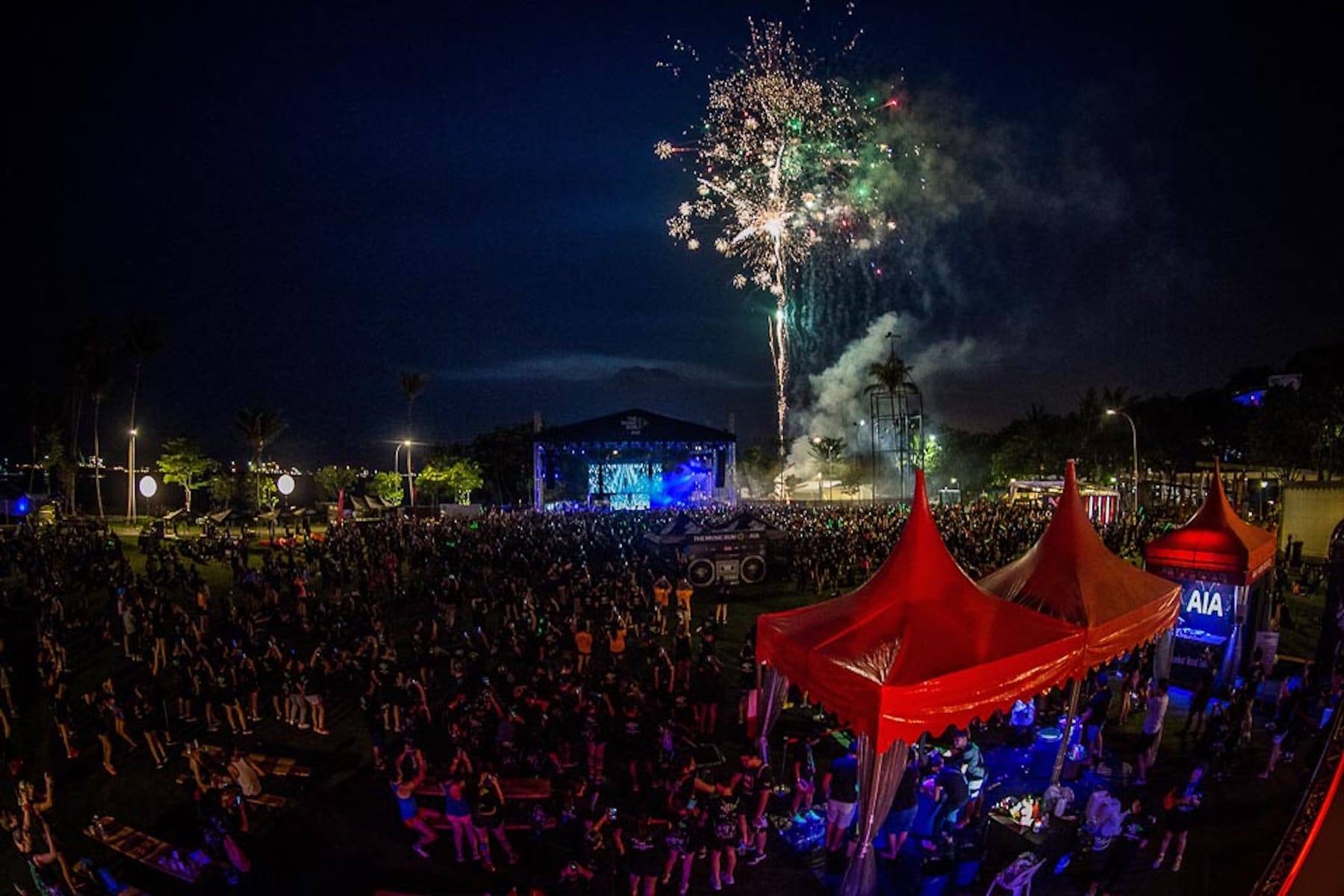 Exercising doesn’t always have to be all grit and no fun – sign yourself up for The Music Run, the world’s only international 5KM and 10KM run that has blood-pumping songs blasting from speakers every step of the way.

While the playlist for the event remains a secret, the run course will feature ‘Inspo Zones’ that’ll keep your adrenaline flowing. In addition to the usual untimed 5KM fun run, this year’s edition will have both a timed 5KM and 10KM race for those who want to challenge themselves!
Note: Check the race schedule here, and register here.
Date: 21st April 2018
Venue: Sentosa Island
Price: 5KM Fun Run: $70 | 5KM Timed: $75 | 10KM Timed: $80
Website 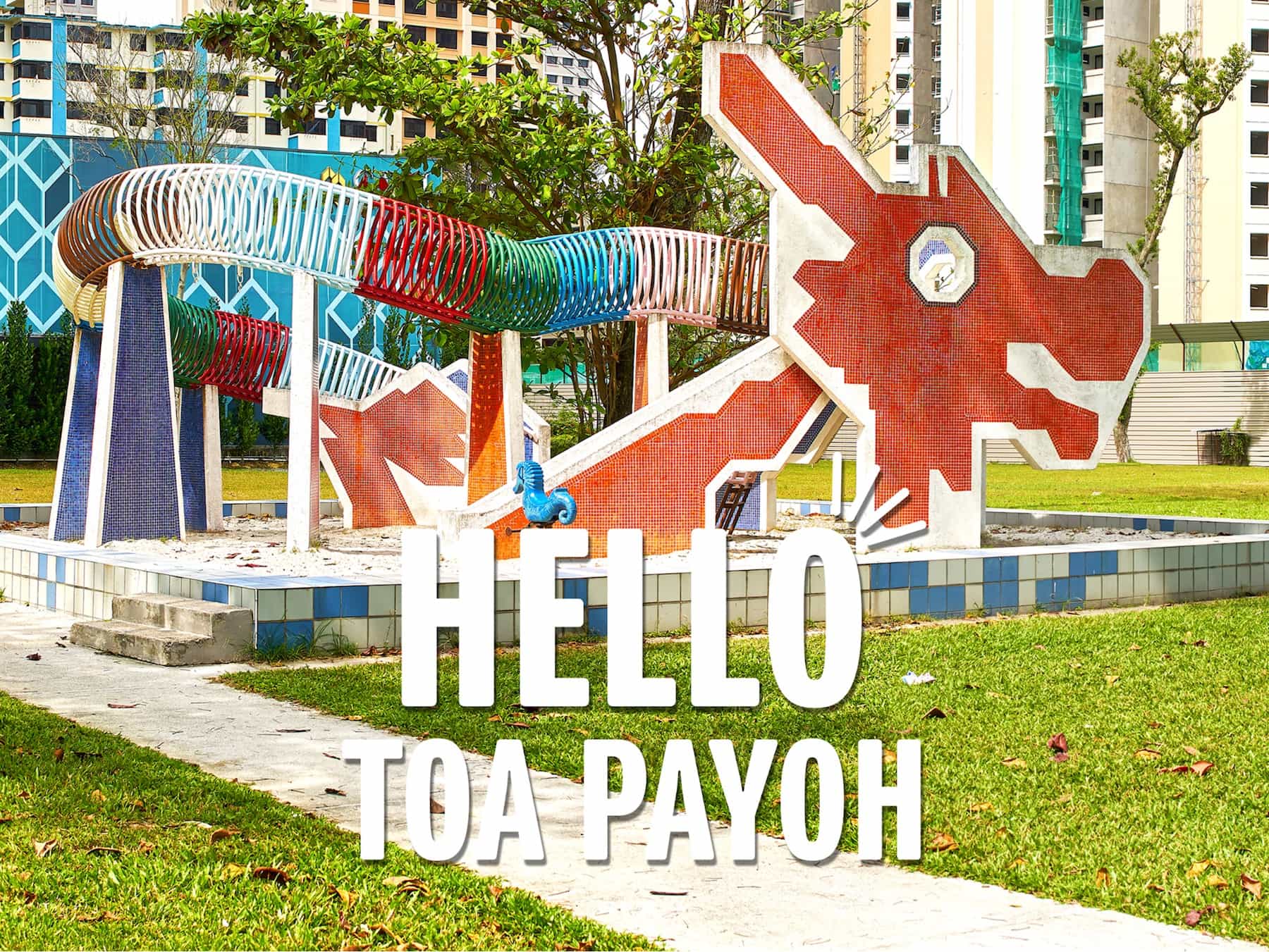 Back in 1972, way before Toa Payoh’s dragon playground became iconic, this heartland’s first-ever cinema opened and screened Chinese, Hong Kong, and even North Korean films for almost 15 years. Pack your picnic mat and get a glimpse of what life was like during that time with Movie Under The Stars, an outdoor movie screening of local feel-good comedy flicks, Long Long Time Ago and its sequel.

If you’re into DIY and crafts, book yourself a spot at a 2-hour long stole making workshop organised by MUJI and learn how to create your own scarf or shawl using some simple stitching techniques and a basic tsugihagi patchwork method.
The session will be helmed by Reiko Sudo, CEO of Nuno Corporation, which is an internationally recognised textile company that incorporates materials like bamboo, bird feathers, and stainless steel into their fabrics. There’ll be Nuno and MUJI textile remnants provided for you to mix and match too, so all you’ll have to bring is yourself!
Make sure you book your tickets ASAP though, because there are only limited seats available which are selling fast!
Date & Time: 21st April | 10.30AM – 12.30PM, 2.30PM – 4.30PM
Venue: Training Rooms 1 – 2, Level 2, National Design Centre, 111 Middle Road, Singapore 188969
Fees: $40
Website 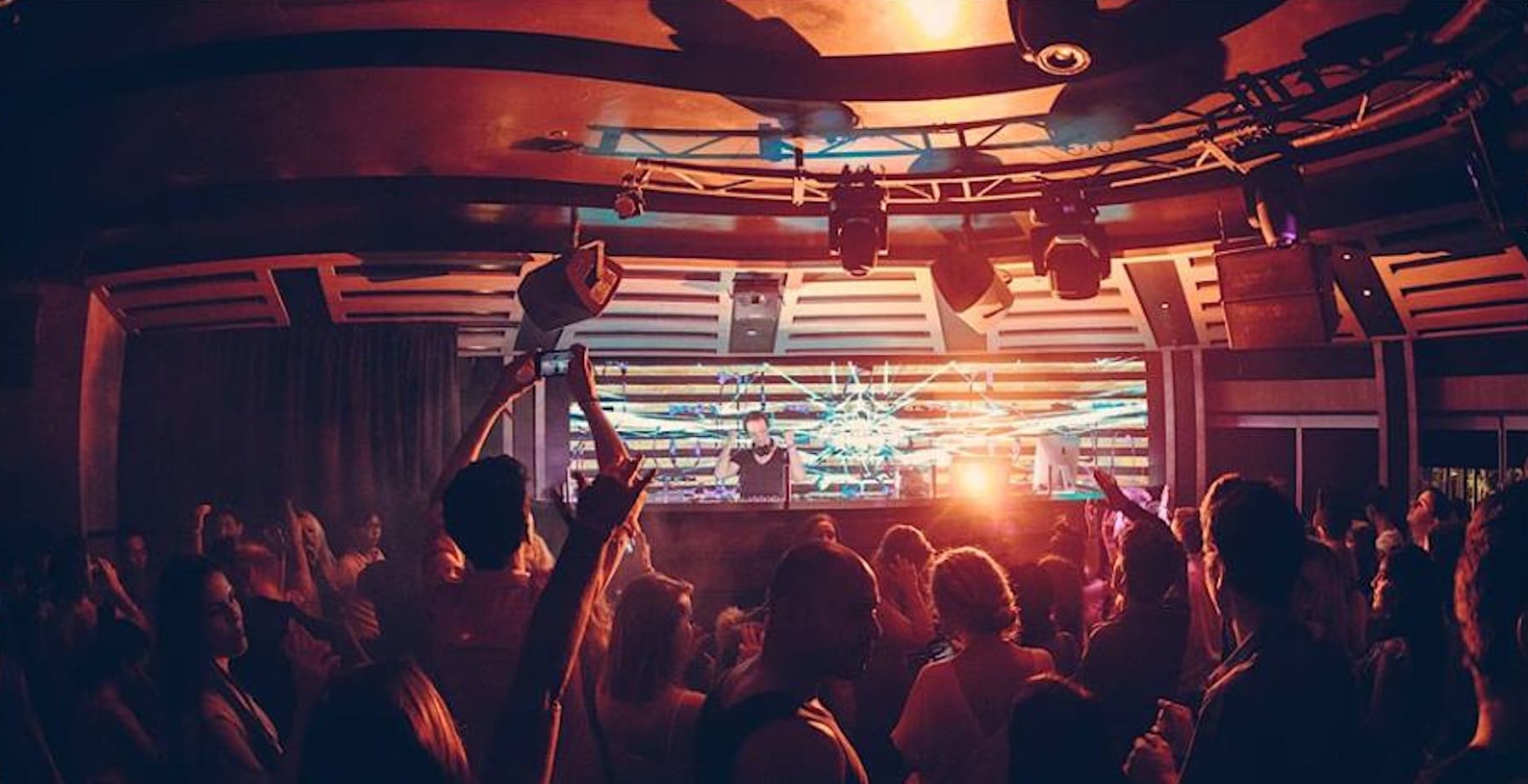 Sunshine Nation is bringing back its NOON to MOON party series, where you can party with a view atop Marina Bay Sands at Cé La Vi Club Lounge. Also known as Electro Daytime Open Air, the event will feature groovy house beats by French DJ duo TAFMAG for you to bop to as you watch the sunset, but highlights include Norwegian DJ wunderkind, FINNEBASSEN, and his trademark bass-heavy house tunes. RSVP to get free entry before 4PM!
Note: Each regular ticket (after 4PM) includes 1 complimentary drink.