More than just Thai Milk Tea for those with BKK withdrawals 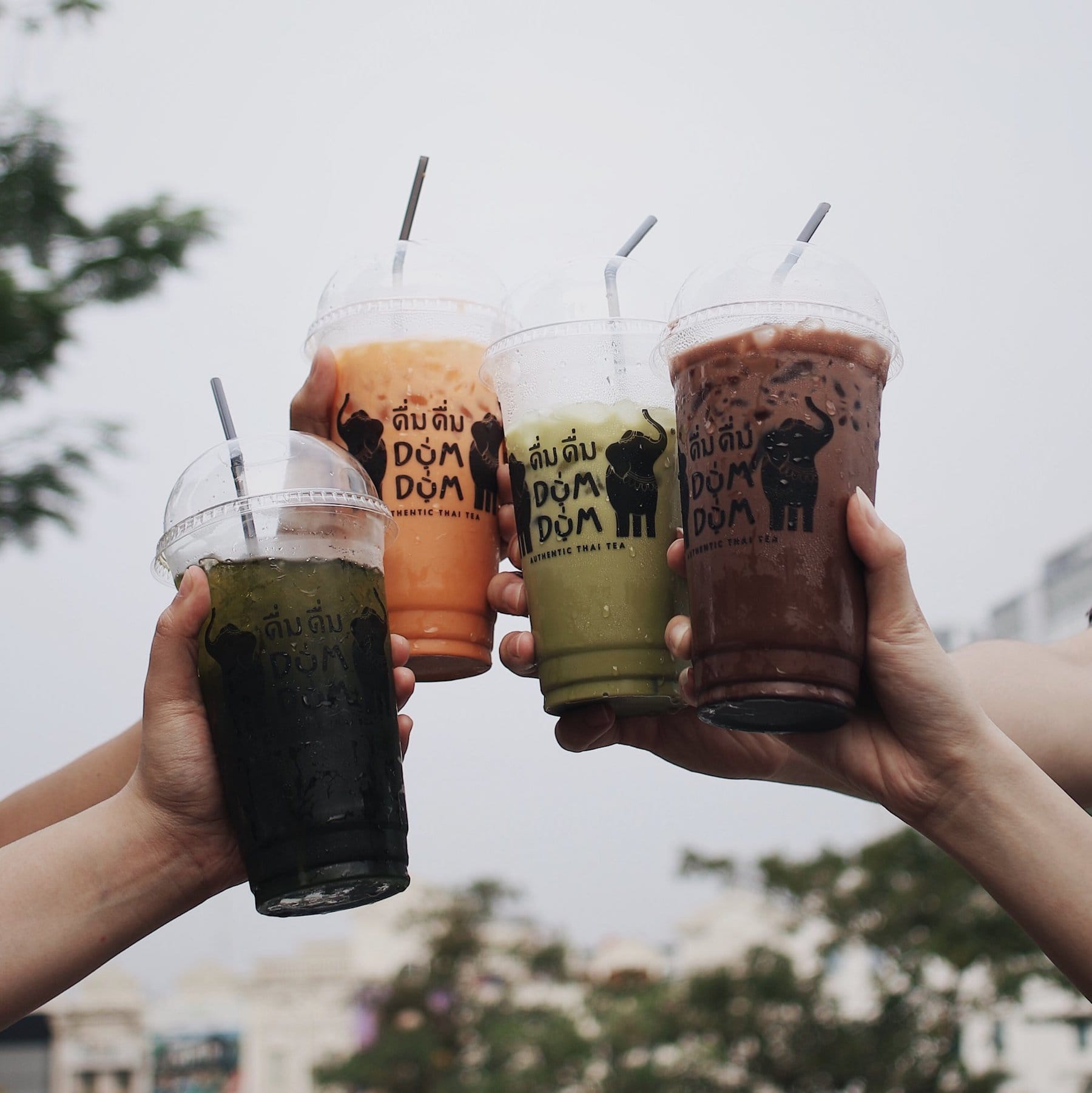 You’re in luck if you can’t get enough of Thai iced tea – the wildly popular Dum Dum Thai Drinks will be opening an outlet in Bukit Panjang Plaza towards the end of November! 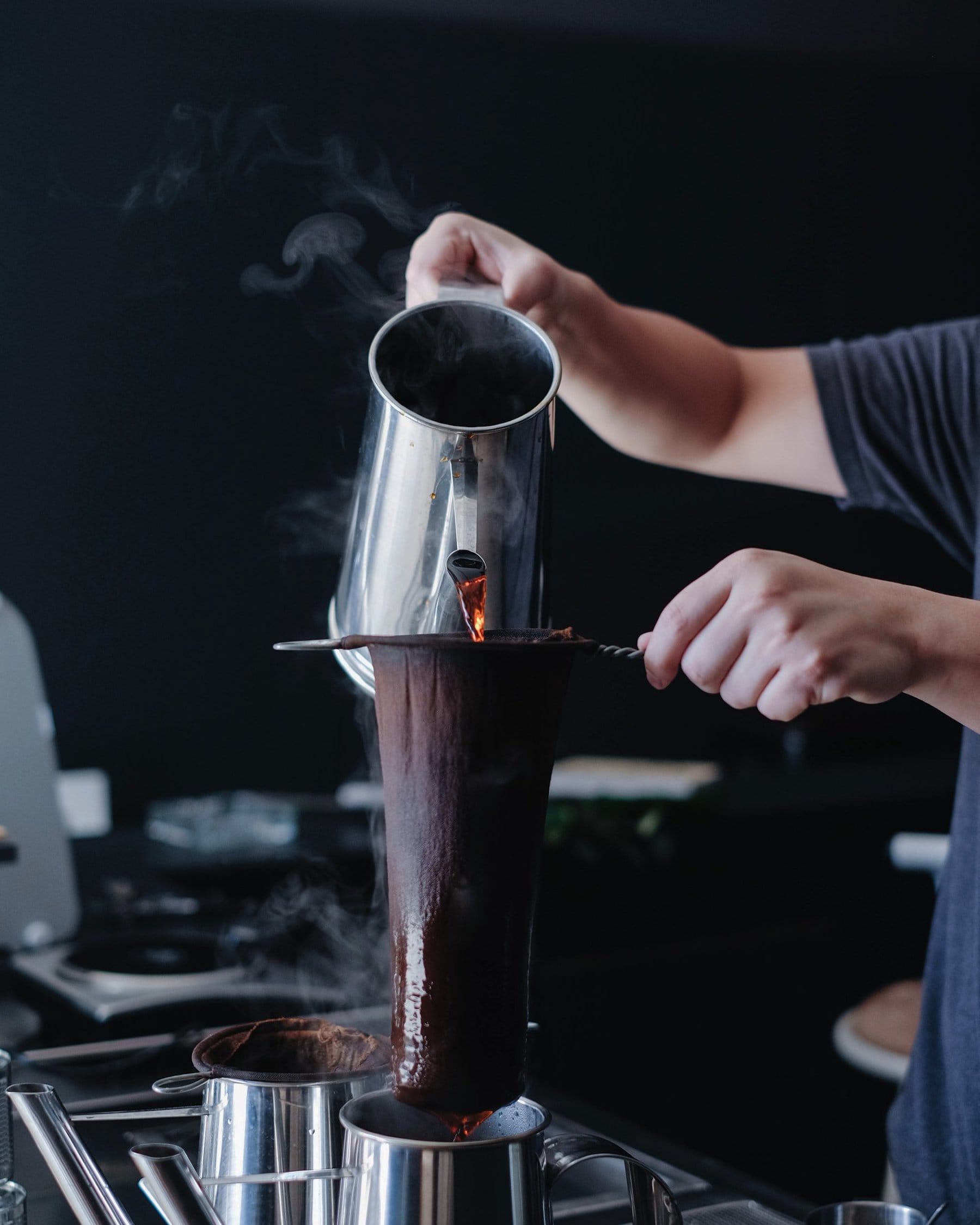 With over 18k following on Instagram, Dum Dum originates from Indonesia and is known for using only quality tea and coffee imported from various regions in Thailand coupled with authentic Thai tea brewing techniques.

Well-known for tasting just like the real deal back in Thailand, the best part about Dum Dum is that they carry a wide range of local-favourite Thai beverages, including iced teas, chocolate  and coffee drinks. 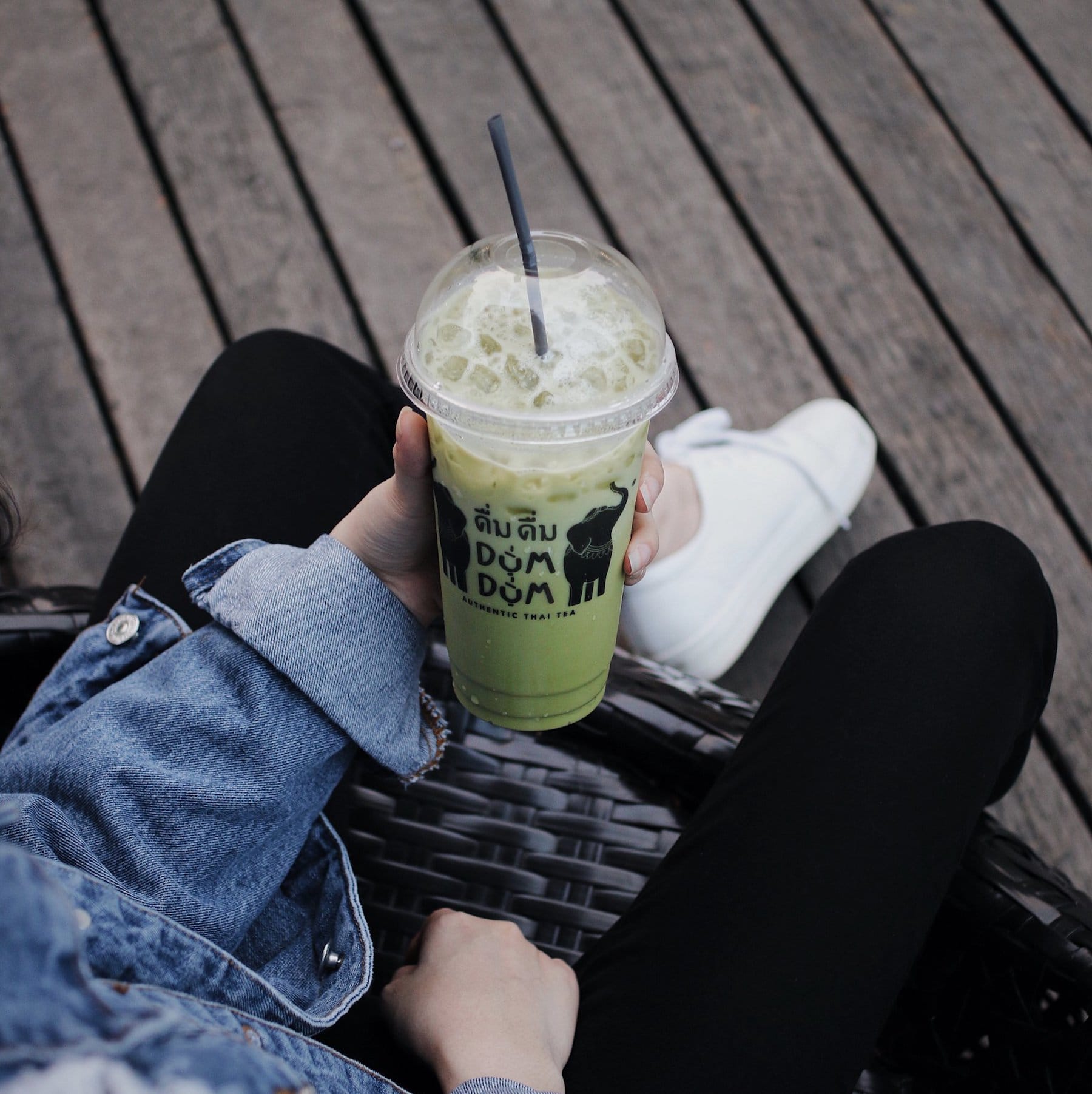 Opt for the famous Thai Milk Tea ($2.50) or Thai Green Milk Tea ($2.60) if you need a refreshing drink to beat Singapore’s sweltering heat! 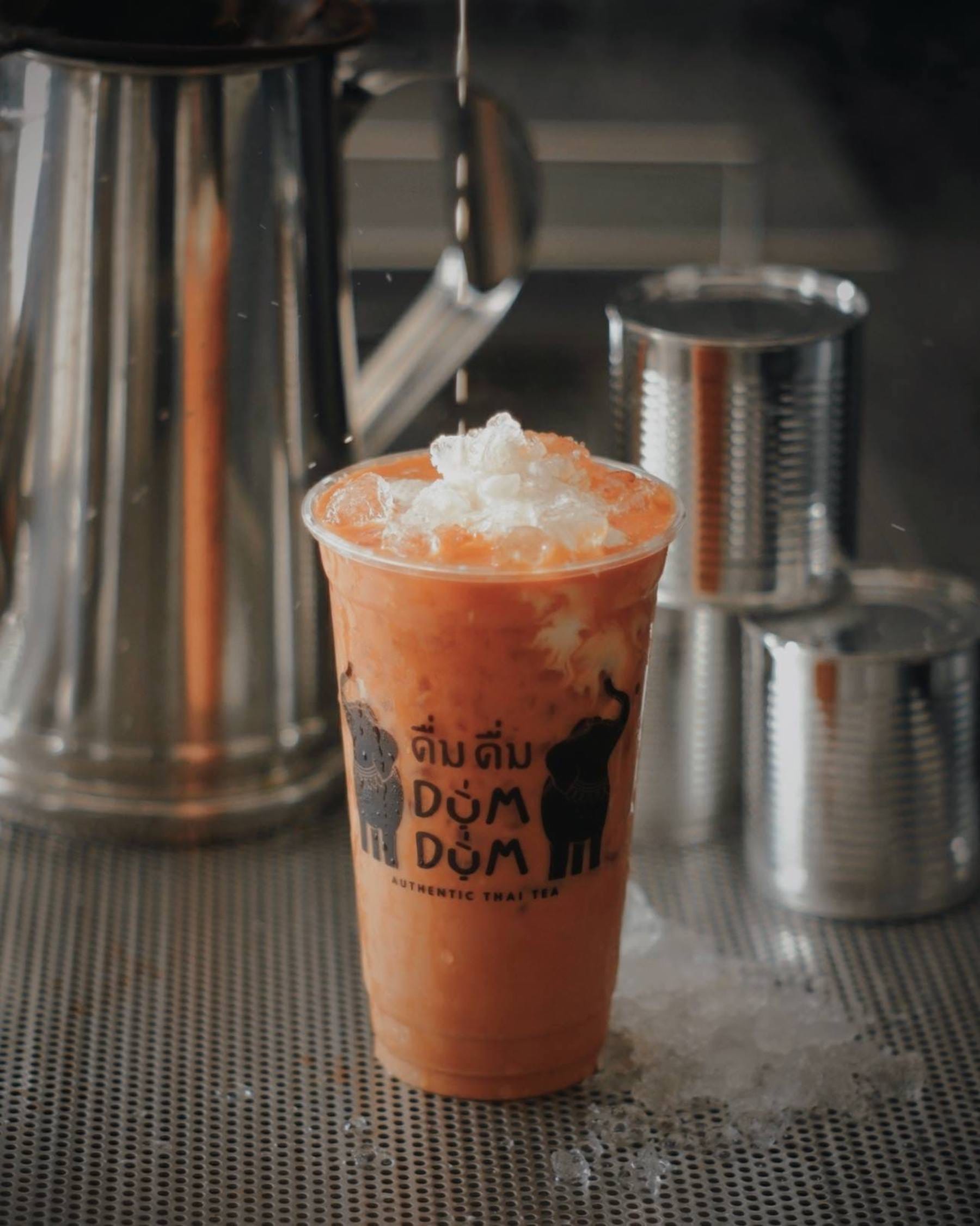 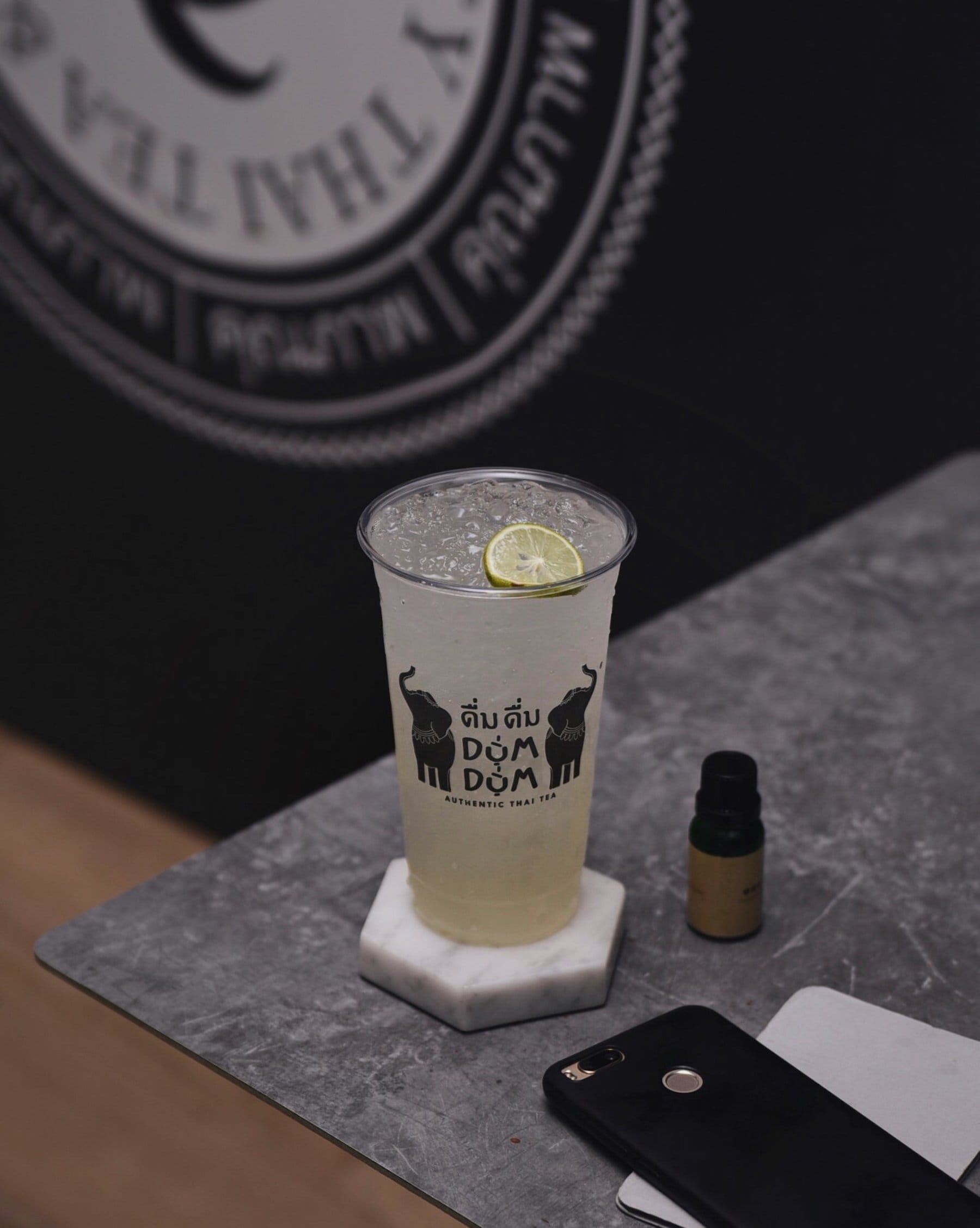 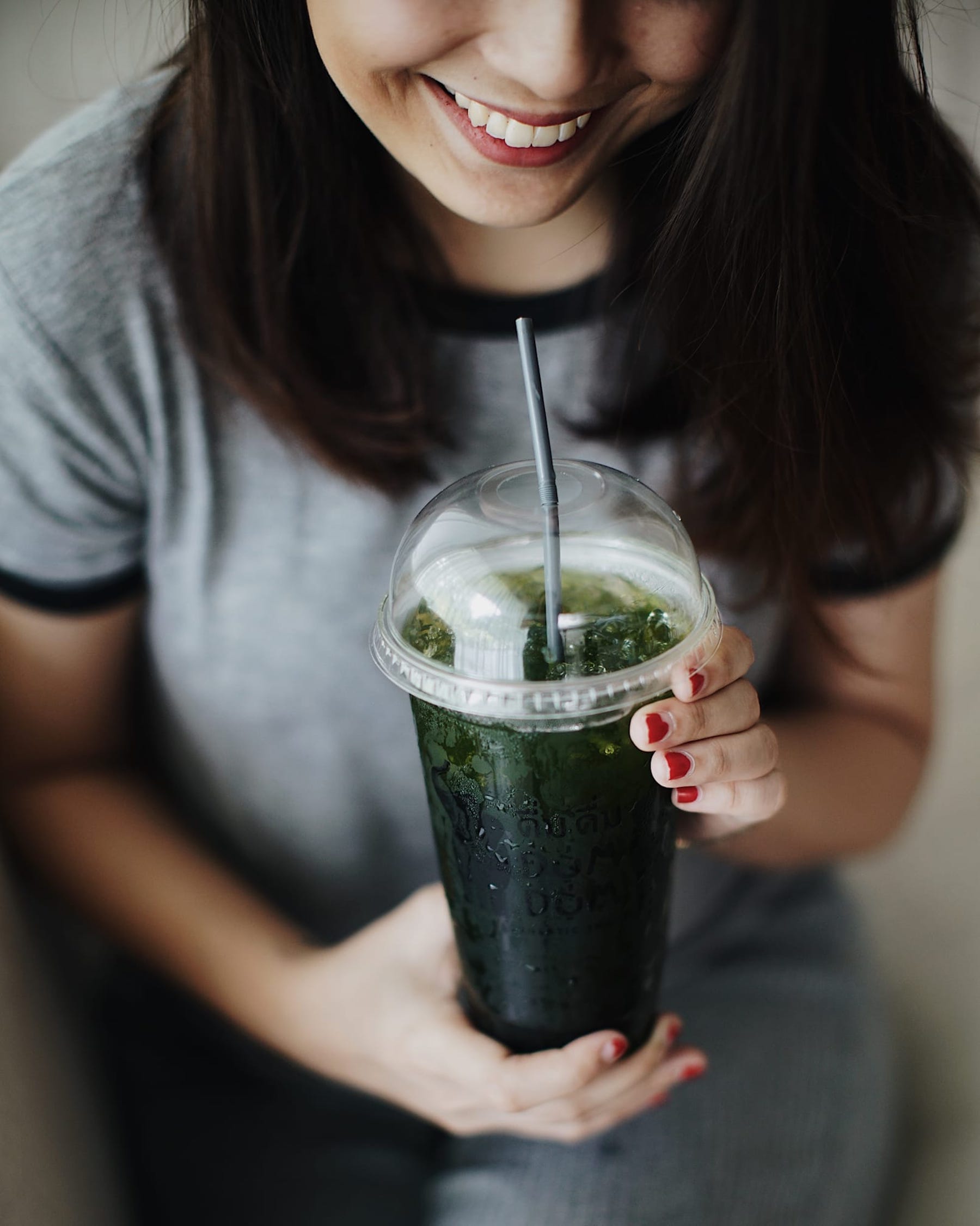 If you’re more of a coffee person, get your daily coffee fix with Dum Dum’s Thai Coffee ($2.50) that will keep you energised throughout the day! 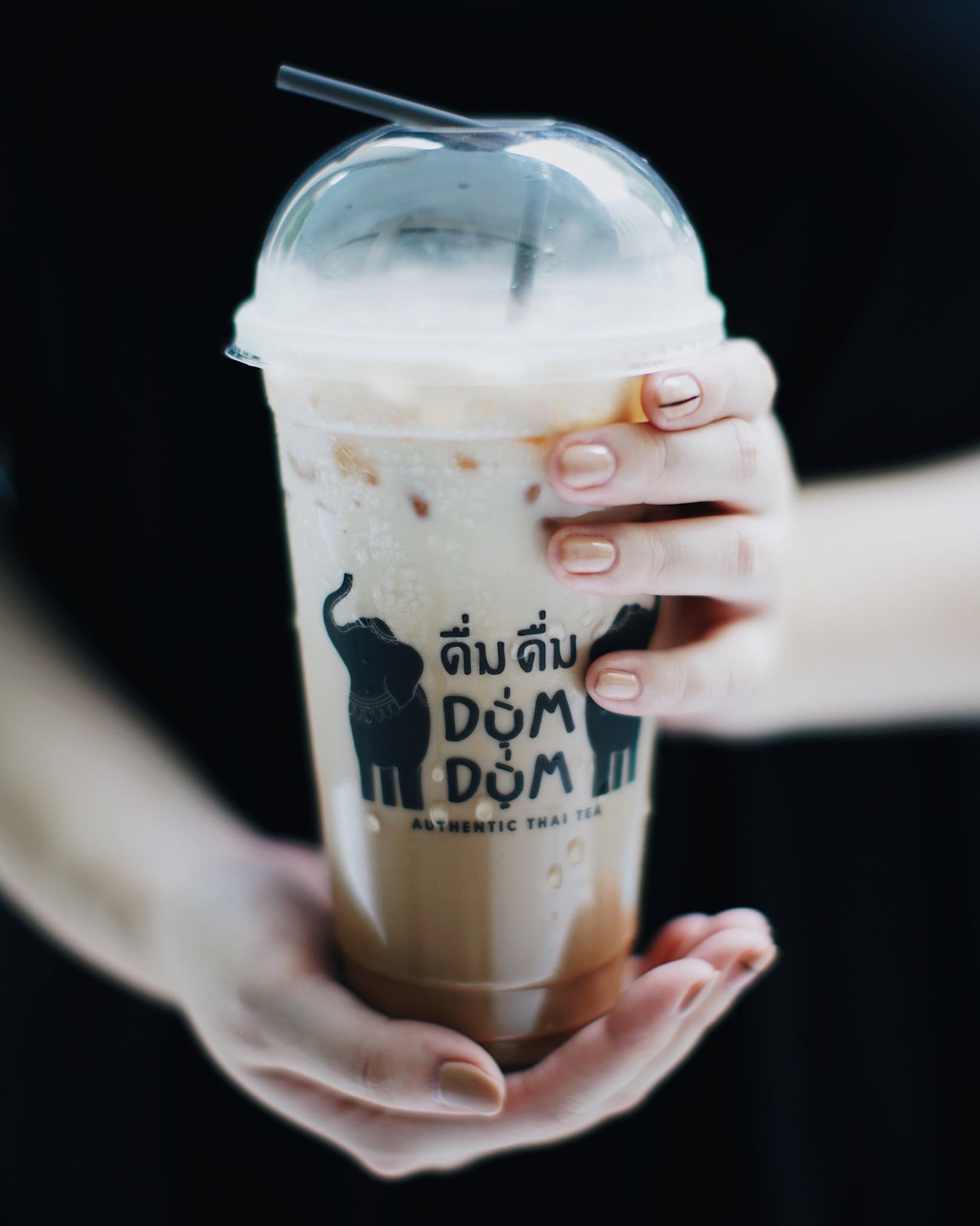 They’ve even got chocolate lovers covered with their rich and chocolatey Premium Iced Dark Chocolate! 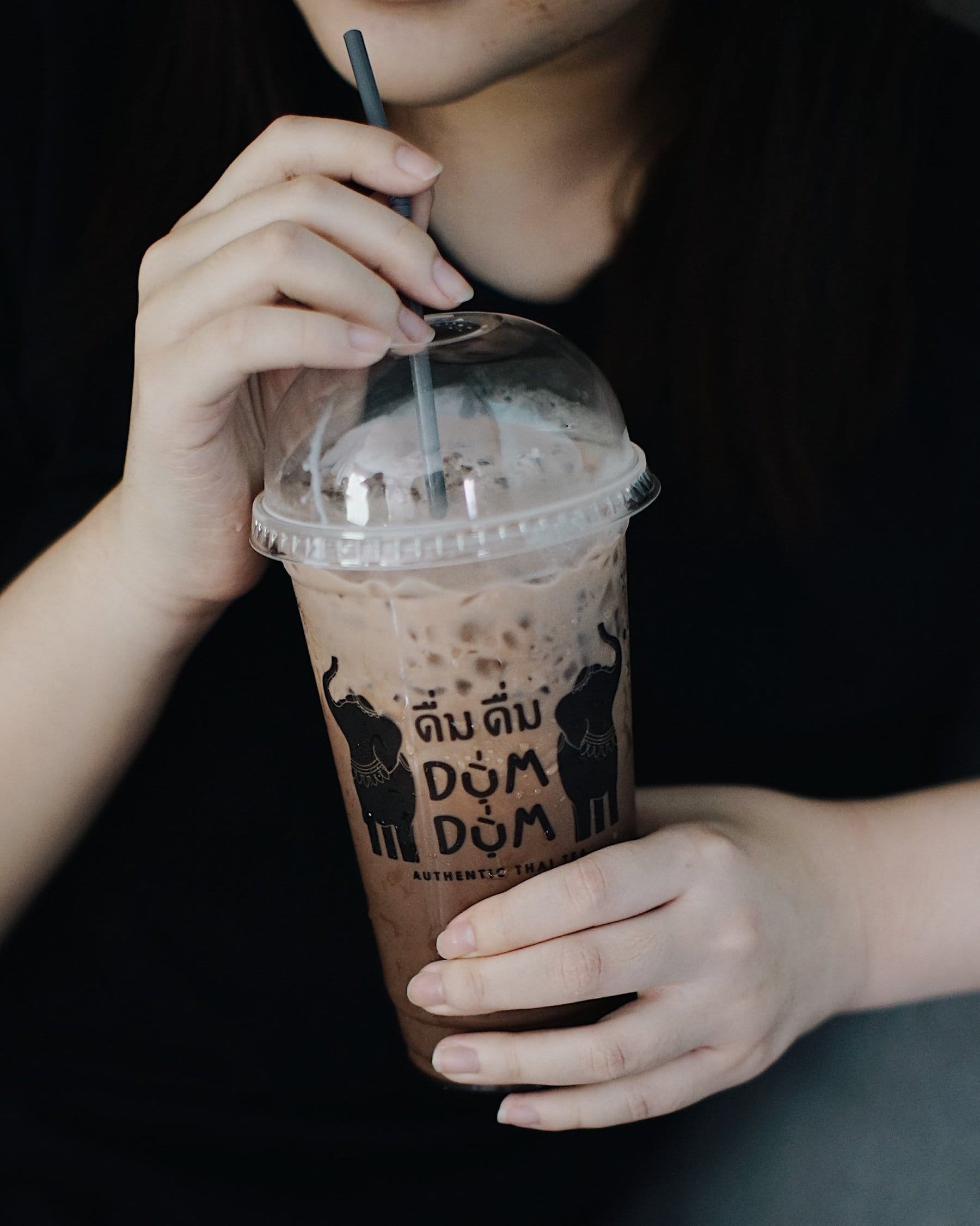 So keep a lookout for Dum Dum’s opening here and drop by once it opens to enjoy their delicious drinks!

(Note: The prices may not be accurate as they are converted from RM to SGD from Dum Dum Thai Drink Malaysia’s menu.)