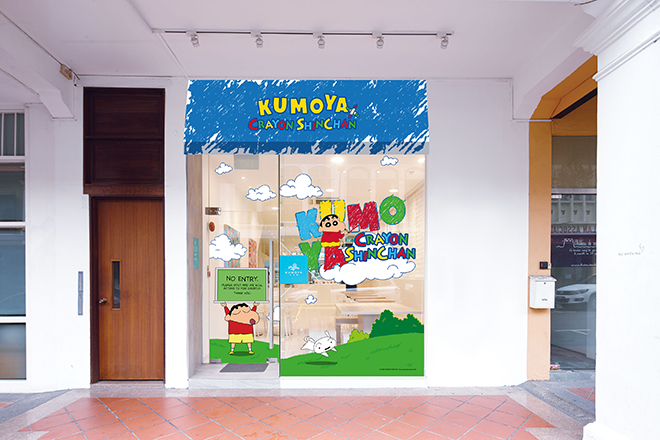 Venturing into the world of kawaii themed pop-up cafes in 2016, Kumoya was originally designed to be a ‘blank canvas’ which facilitates the innumerable brand collaborations it has today. Heavily inspired Japanese and French culture, Kumoya aims to consistently be ahead of the curve, and they’ve succeeded with at least 15 unique concepts and counting. 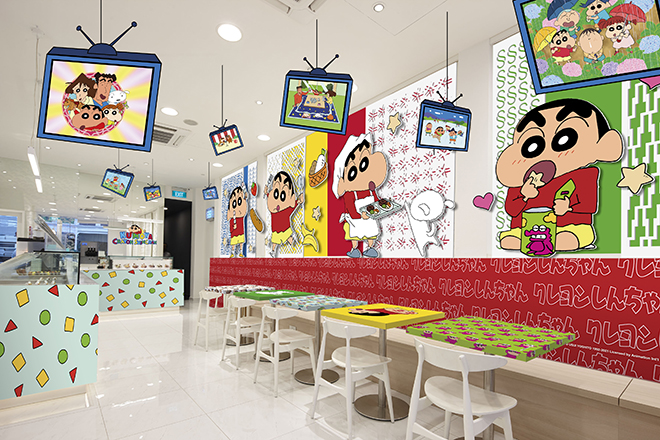 Kawaii, full of mischief and pranks, but much-loved throughout the manga universe, Crayon Shinchan’s entrance into the Kumoya space on 5th May 2021 will mark the brand’s 16th imaginative concept since its inception. 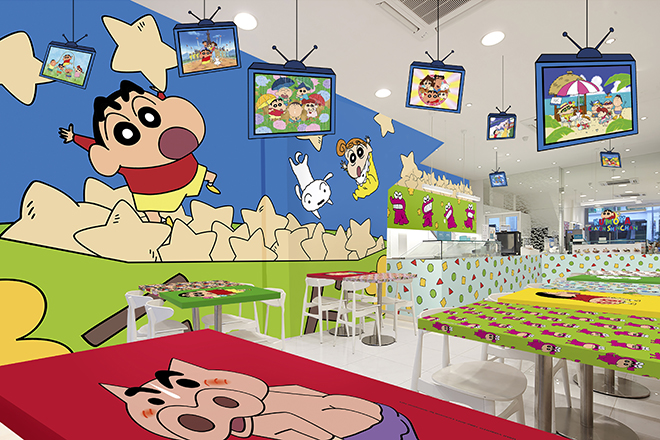 Having appeared first as a series in a magazine for young adults, before eventually being aired on television, Shinchan has been extremely popular since, not only among children, who have a lot in common with him, but also with adults too. Complete with an innocent yet satiric look at the adult world, Shinchan gets away with the kind of pranks only children are tolerated to pull – making him a character, easily appreciated by all!

Mark your calendars, because Kumoya’s latest concept not only represents the first Crayon Shinchan-inspired pop-up café in Singapore and Southeast Asia, but the first time that an exclusive range of imported and licensed Crayon Shinchan merchandise will be available in The Little Red Dot!

Worth an estimated $10.90-$27.90 per meal, the Kumoya x Crayon Shinchan concept café will run for a limited time only with limited walk-in seating and reservations available on Chope! Via Kumoya’s social media platforms. 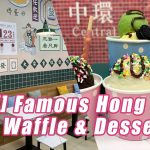 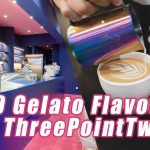