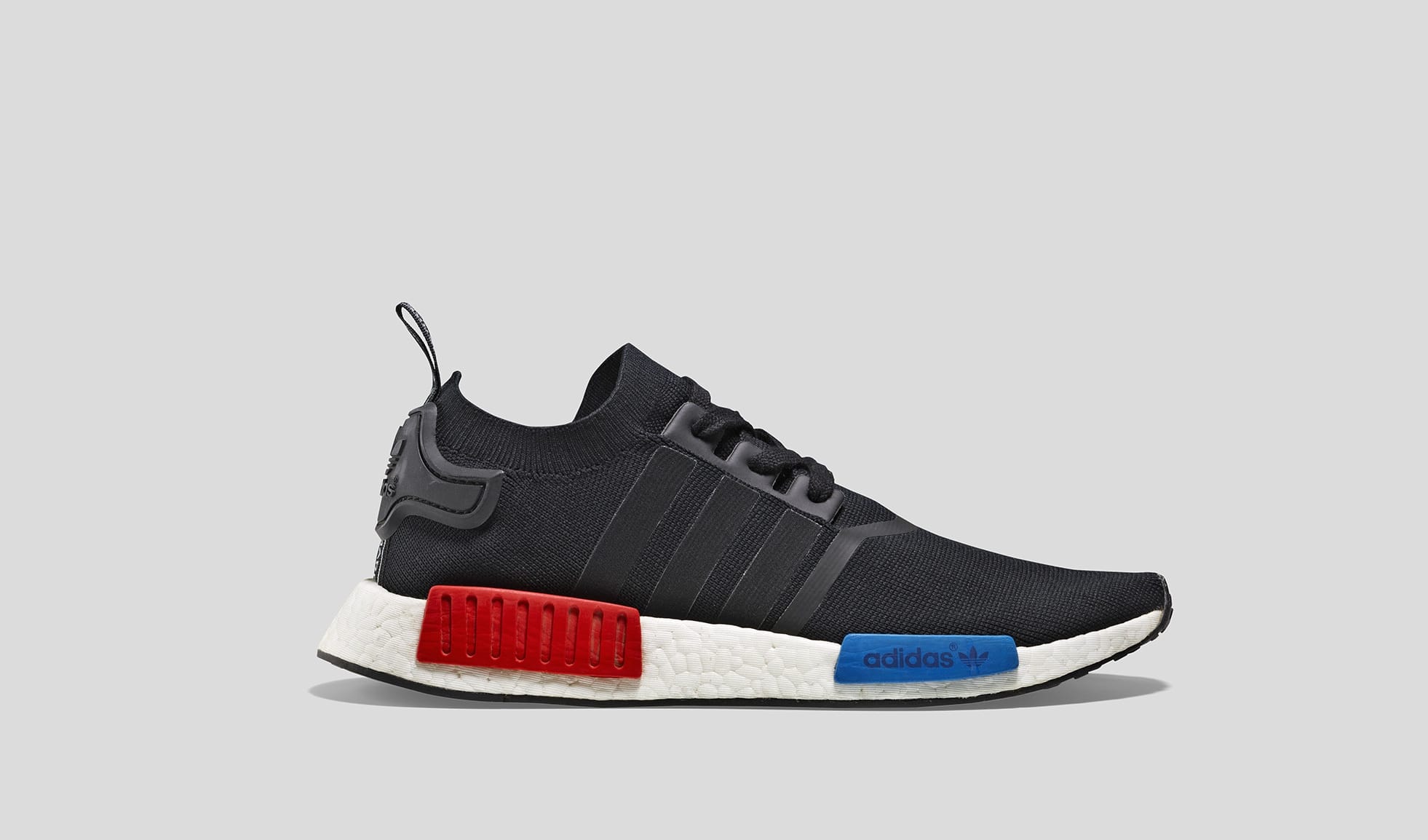 2015 was a great year for adidas. The German sportswear company had a massive hit with the Ultra Boost. It built on Tubular by introducing new styles to the line. And its strategic collaborations with high-profile artistes such as Kanye and Pharrell elevated the brand and debuted one of the most successful collections to date.
Building on that momentum, Adidas launched a totally new style under its Originals arm. Dubbed the NMD, it has become one of the most coveted sneakers in the market today. The new silhouette has become so popular worldwide that it is mostly sold out on the day of its release. 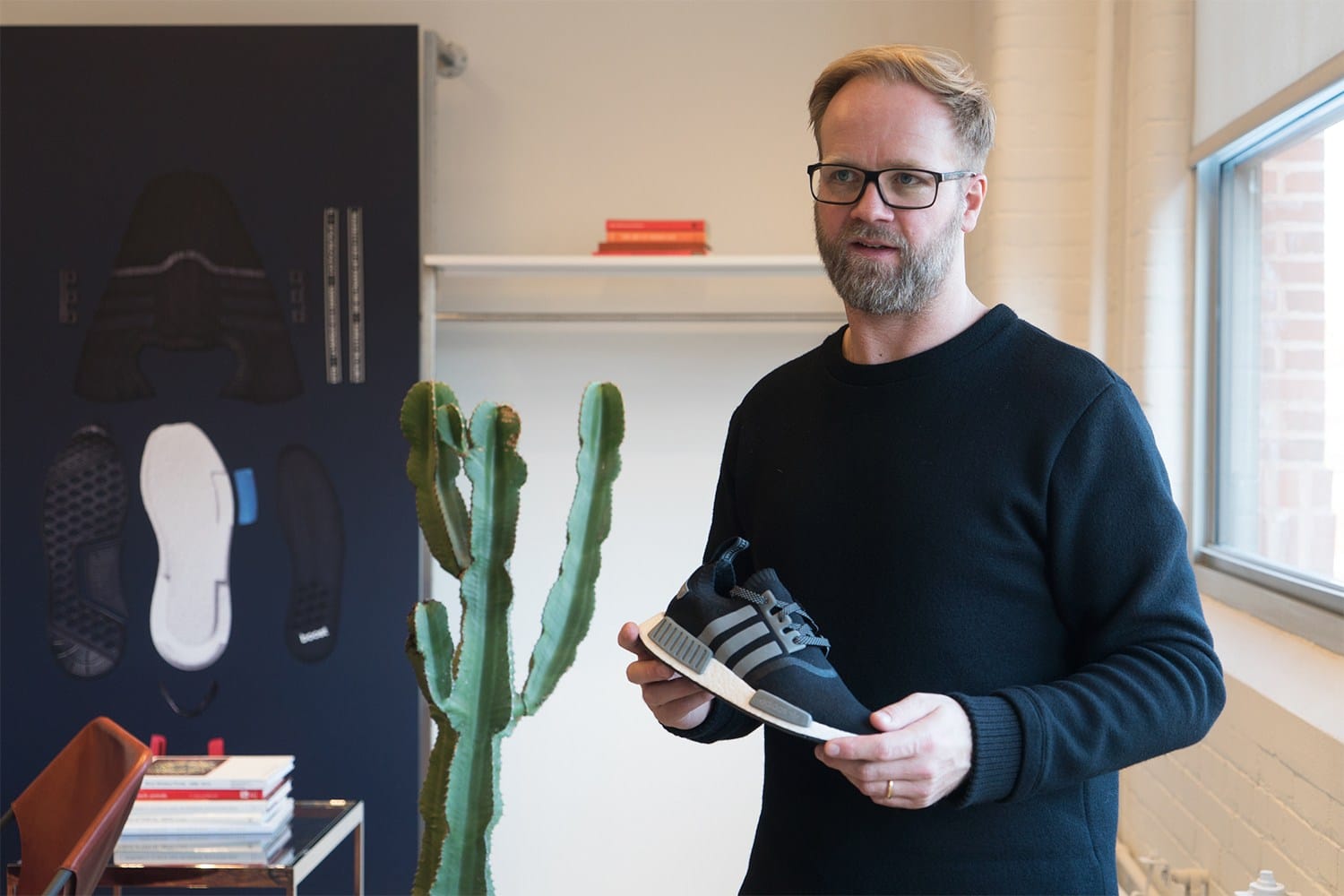 The sneaker is the brainchild of Nic Galway, a 16-year veteran at adidas who was key in the development of the Tubular, incepted Y-3 into the Adidas’ stable, and brought Kanye West’s Yeezy Boost line from concept to development. 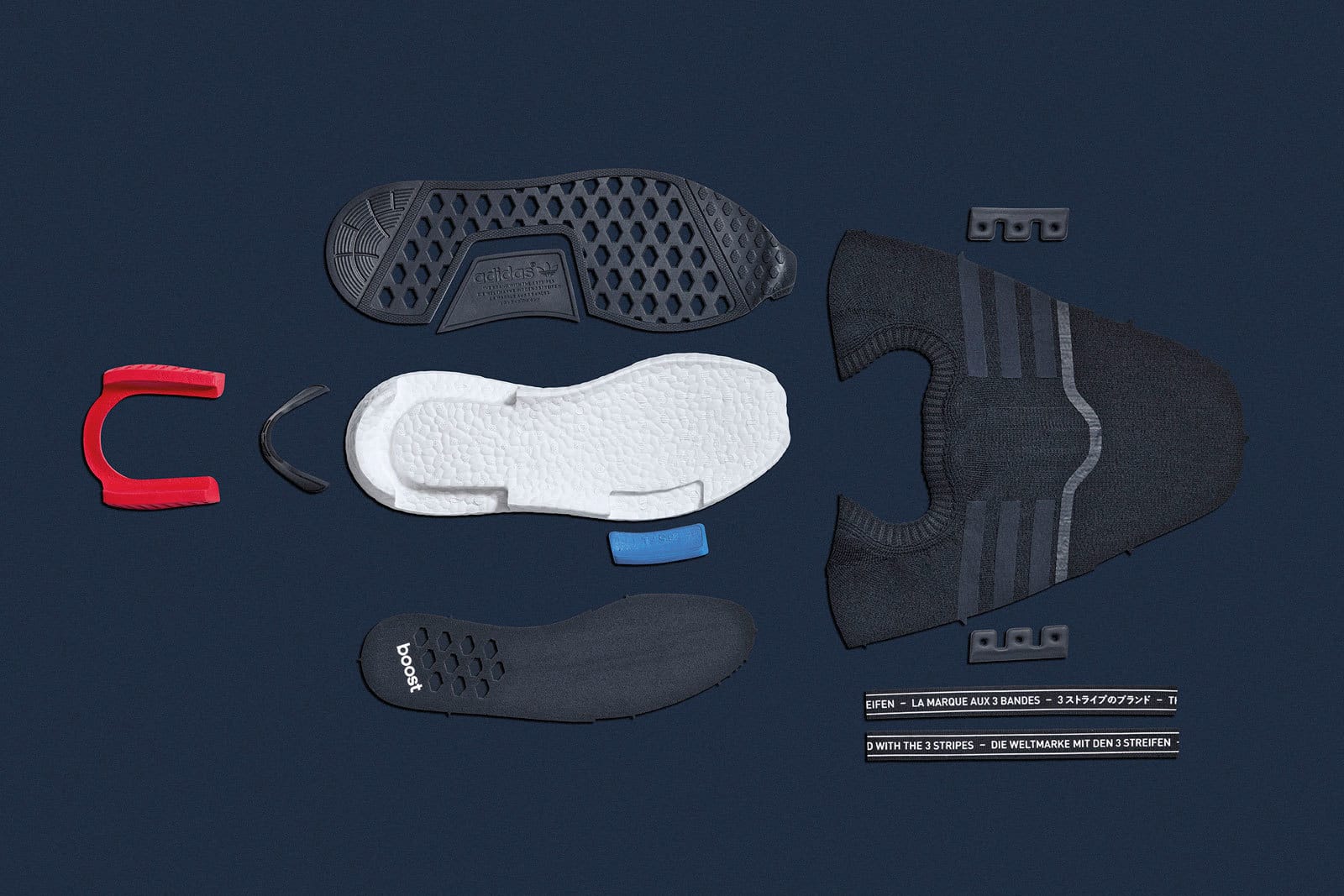 The new silhouette uses two of adidas’ most popular technologies — Primeknit and Boost — not for the purposes of athletic functionality, but for day-to-day commuting on the streets.

“NMD, a new line of sneakers and apparel from Adidas Originals that is bringing the brand’s premier technologies to new sneakers made with everyday living in mind.”

Inspired by the path with an eye to the future. This is the devise of Adidas NMD.
The Adidas NMD takes inspiration from three different silhouettes, the 1984 Micro Pacer, the 1985 Rising Star and the 1986 Boston Super.

NMD is merely just a code and is not an abbreviation for something.

“If we had given it a descriptive name, it puts in people’s minds a particular path of work. Adidas has always had codes, ZX, 350, 750 and I love those.” – Galway 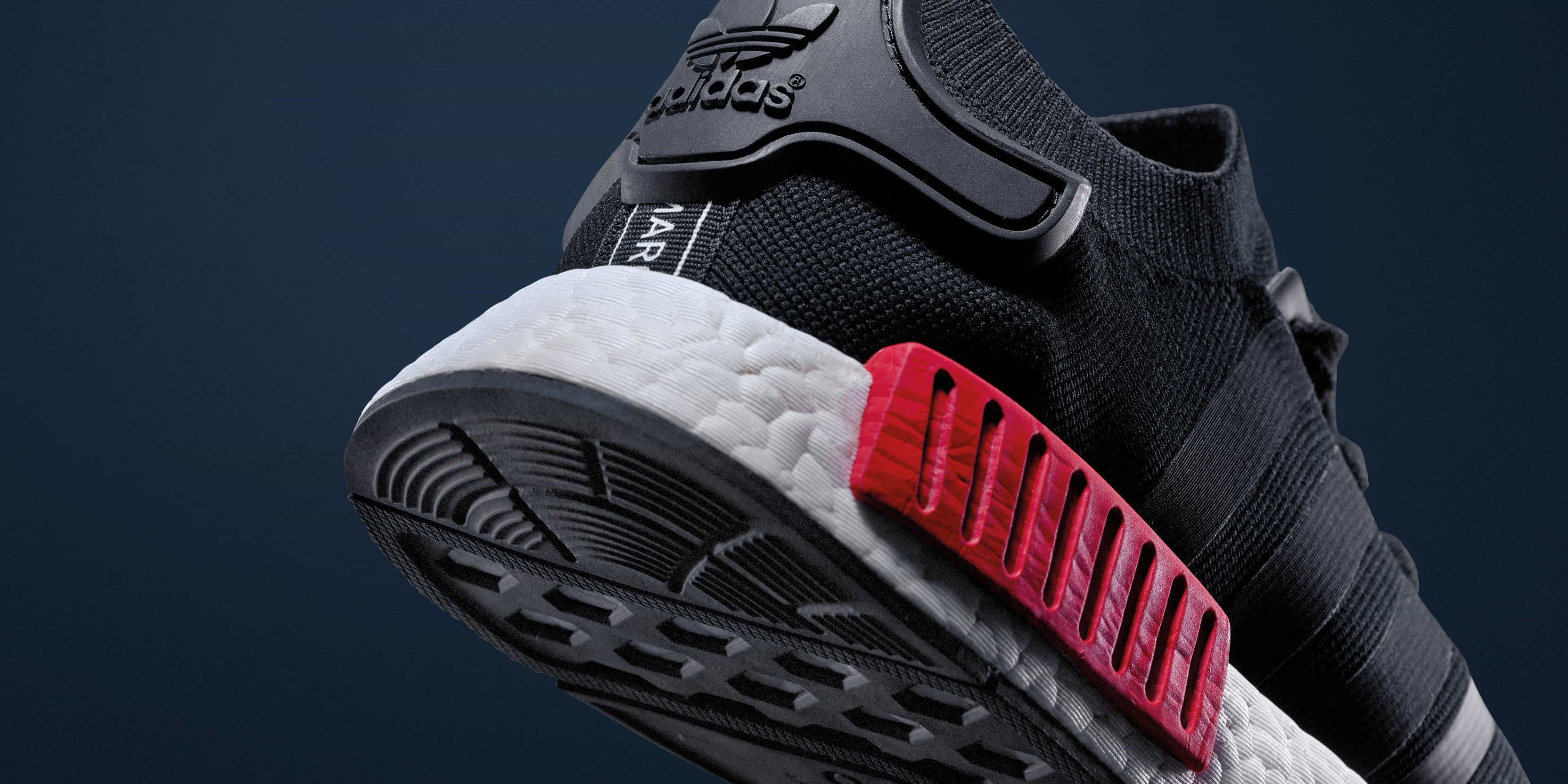 One of the first things you notice about the NMD is the ‘blocking’ on the sides of the outsole.
The bright lego-like blocks on the outsole are not just for decorative reasons. It pays homage to the silhouettes it drew inspiration from, but it also provides support in the Boost foam.

“I’ve always loved the ways the shoes in the mid ’80s had this very colorful blocking on them. So I wanted to use those elements but in a purposeful way on the launch model.” – Galway 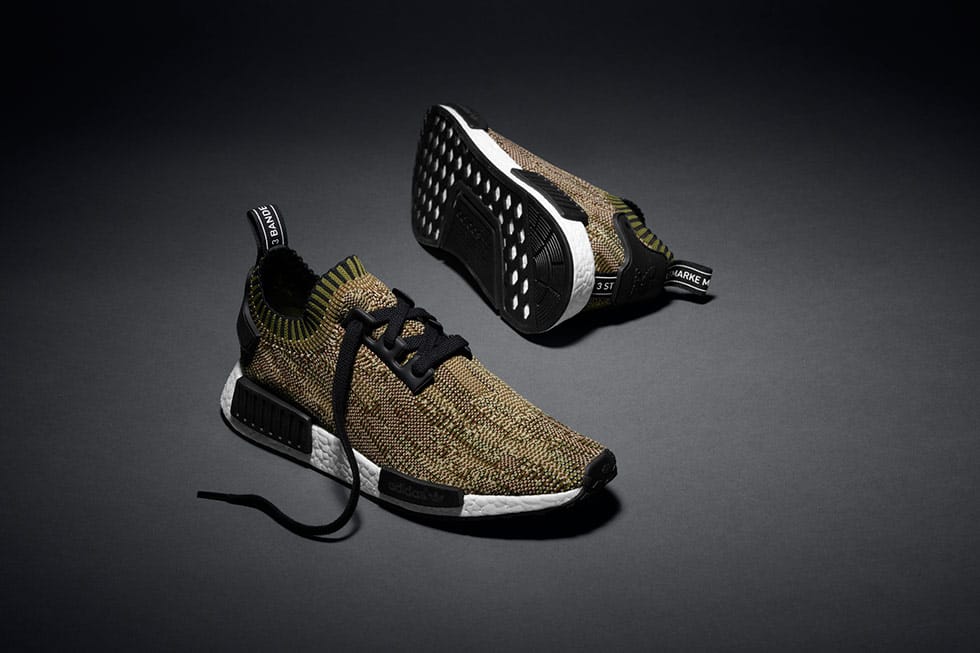 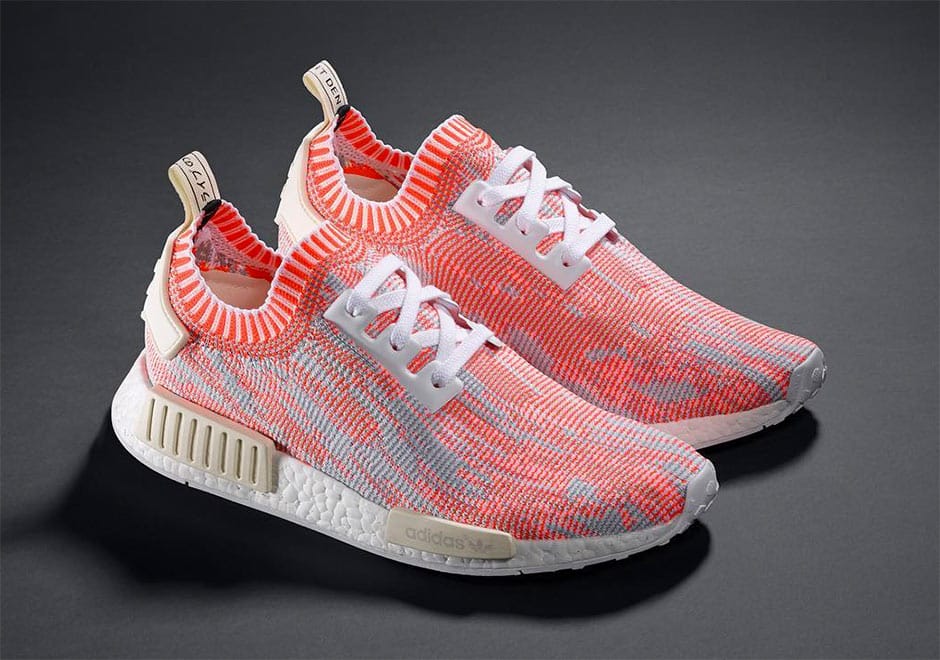 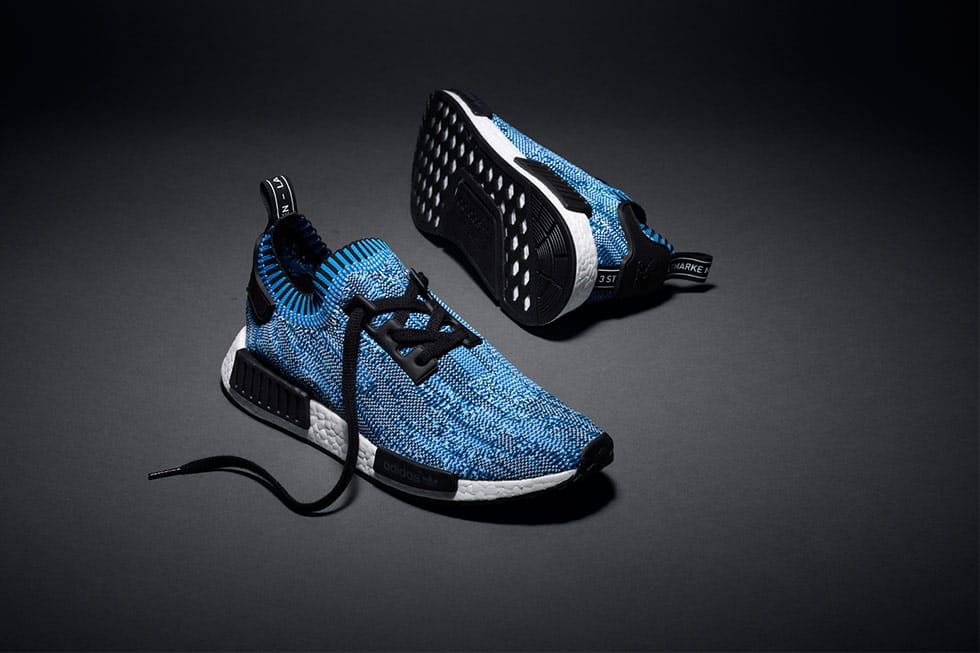 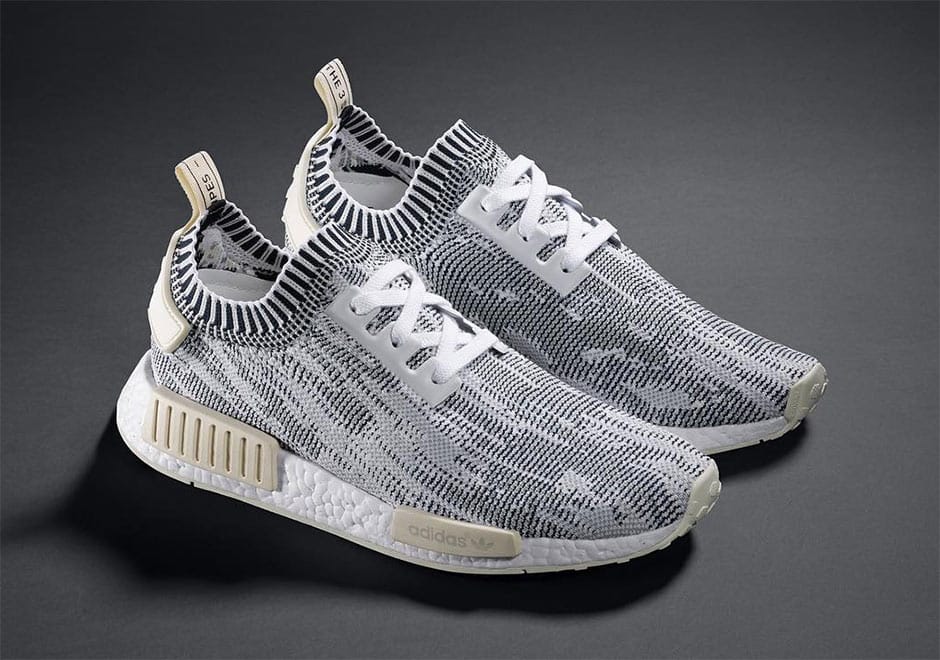 Look out for more colourways that are to be release in the coming months. For more information on the adidas NMDs, click here.